Finally, a herb garden on the way

One of the things I missed most from our old house was the herb garden.  Tracey kindly lets me raid it any time I like but it's not the same as having your own.  Mick went and collected a trailer load of stable manure from a friend and the herb garden is ready to plant out.  Klara enjoyed the gardening, going absolutely wild with excitement in the loose dirt.  Tomorrow I'll go and buy plants for it.

Monday I took Klara to the vet for her immunization.  My brother and sister in law brought us a pet transport crate which I used in the back of the car for Klara to travel in.  She's such a bitey puppy that there was no way I could let her loose in my new car without someone to hold onto her.  She didn't much like being in the crate but we're keeping it in living room now and encouraging her to play in it.  It will be her regular transport when we take her in the car for a while.  She was good as gold at the vet.  The vet took her to show the other staff in the clinic.  Most people love a labrador puppy.  So now after a week she's ready to go out in the world.  We're booked into puppy classes starting Wednesday evening so that will be interesting.  Evenings are her crazy time so I don't know how she'll go concentrating.

I noticed today that Klara's looking much thinner and certainly much longer than she was a week ago.  She's had a bit of growth spurt so we'll up her feed a bit to compensate.  She happily eats whatever we put in front of her, including kale that Tracey has grown in the veggie garden but doesn't much like.  I've got a little pull cord food chopper that pulverizes veggies and it doesn't much matter what's in there.

The weather has become very mild now and we hardly need long sleeves any more.  Our electricity bill has dropped dramatically with the heating not being used much.  It will jump up again before too long as we'll be needing the air-conditioning on.  The grass at the front of the house is drying out fast and before we know it everything will be "Aussie brown".  There's that aroma in the air of dried gum leaves underfoot.  The pair of baby magpies in the nest near out back door have "flown the nest" this weekend.  Suddenly yesterday I realized I hadn't heard their noise for most of the day.

During the week I've been getting up early, courtesy of Klara, and going for a walk.  One morning there were half a dozen kangaroos on the roadside.  They all stood up alert as they heard me coming.  I slowed down a bit but continued walking along the road.  They almost let me reach them before turning and bouncing away.  One had a young joey peering out from a pouch.  Shame I didn't have my camera.... or even my phone! 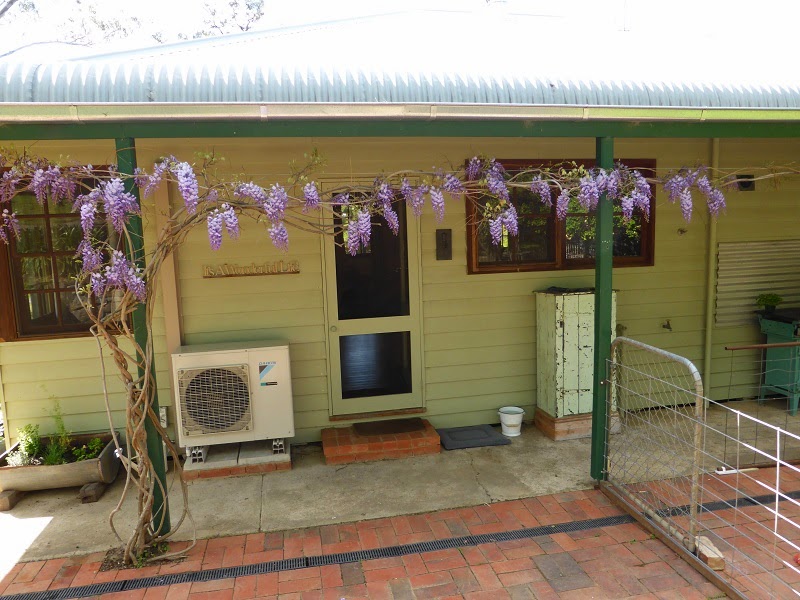 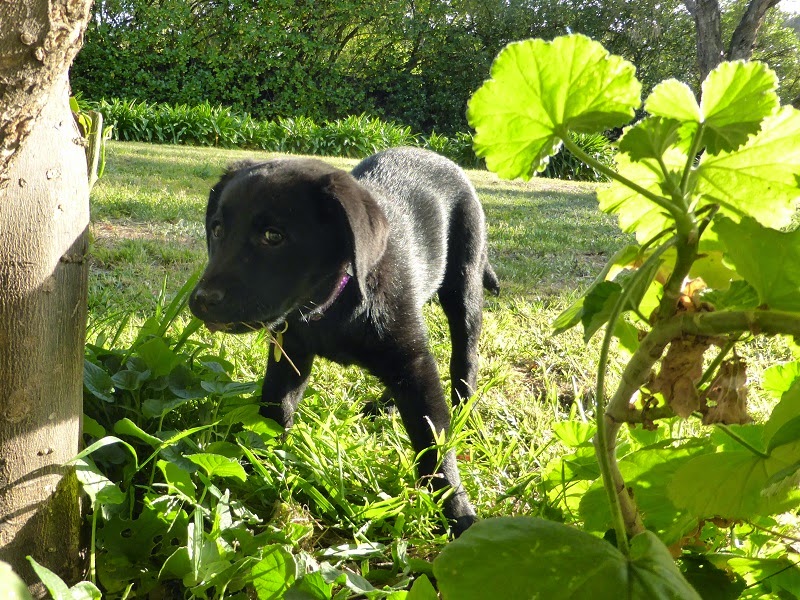 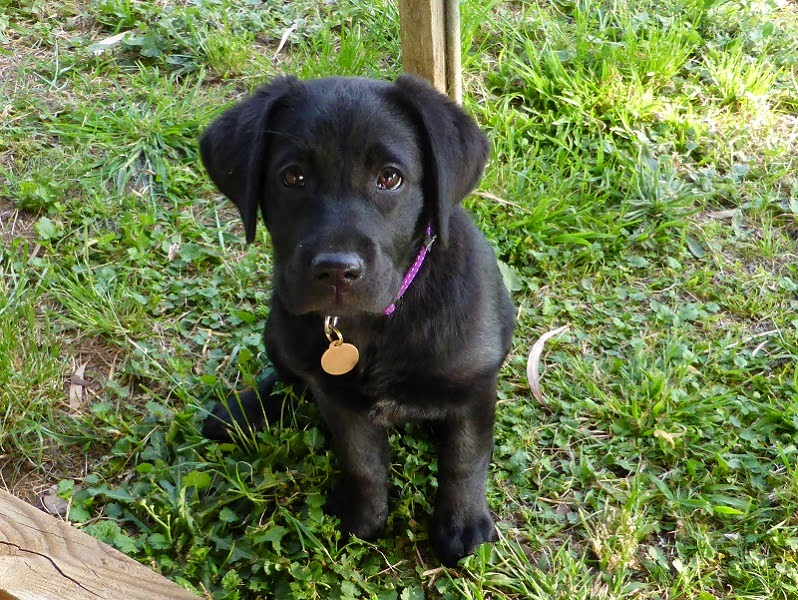 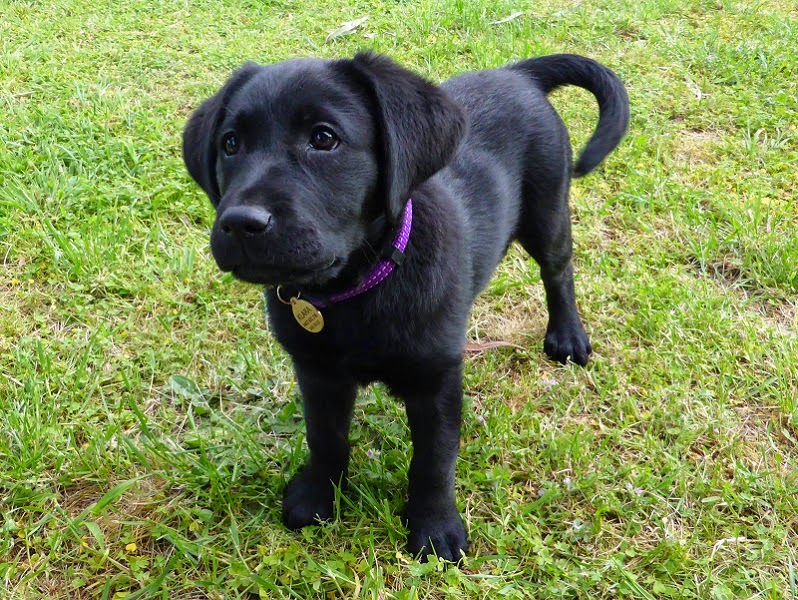 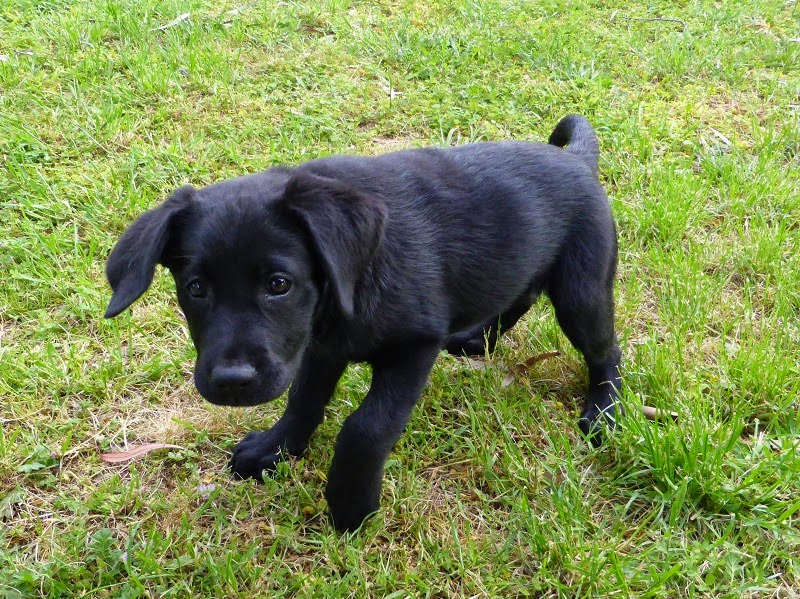 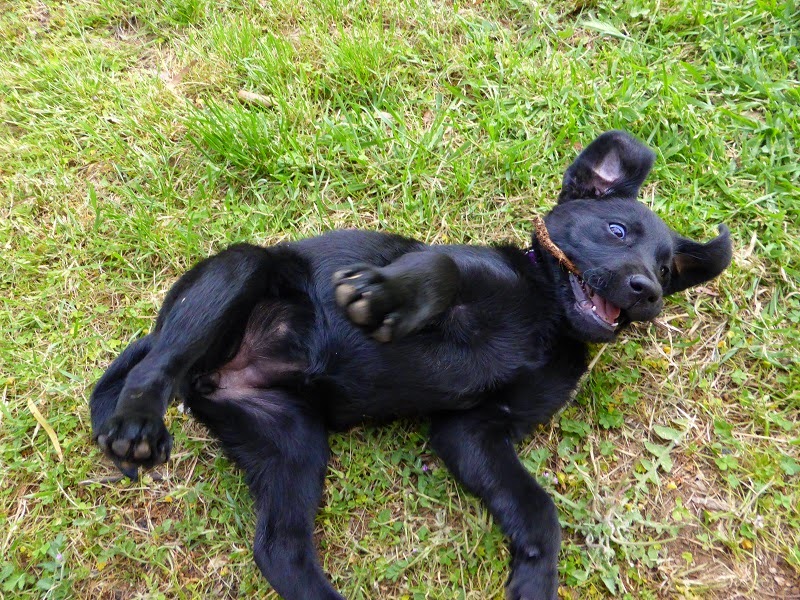 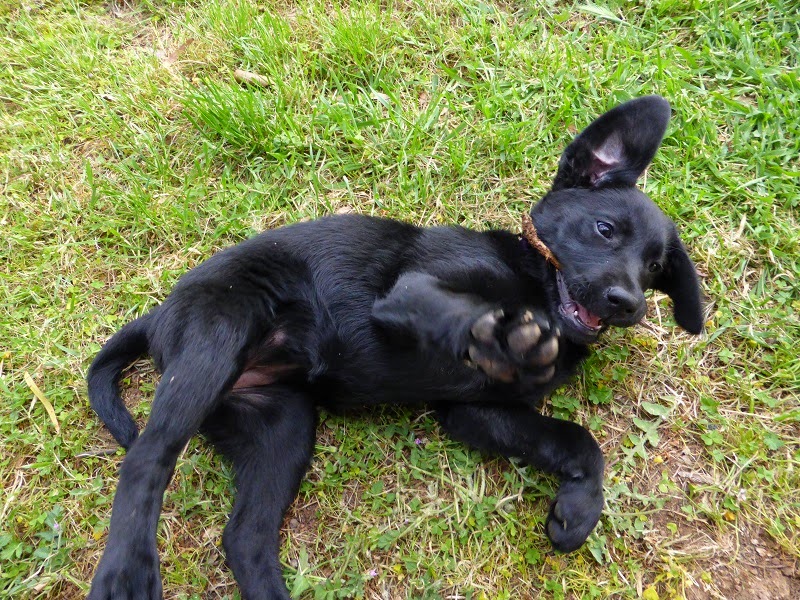 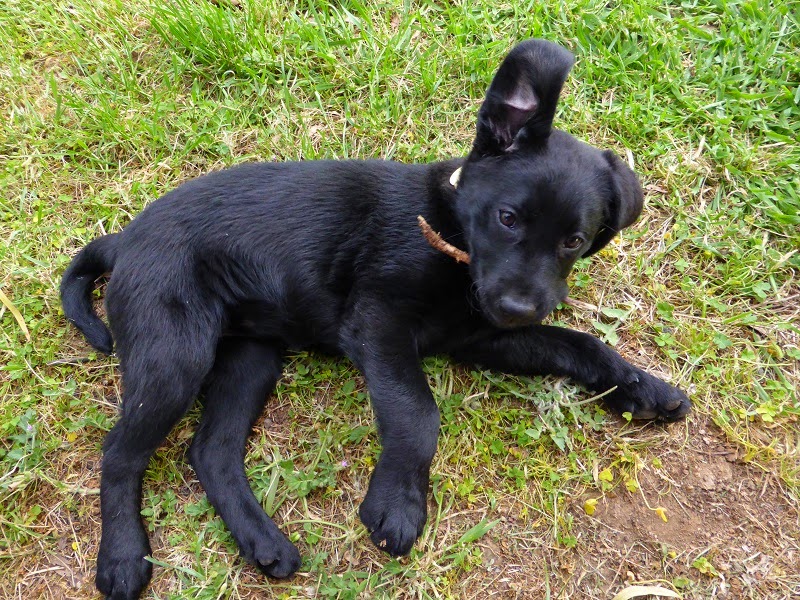 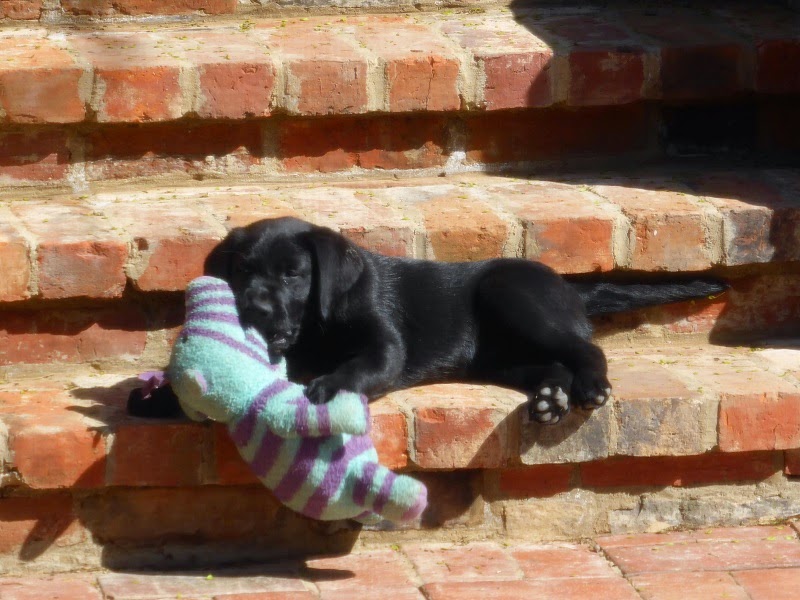 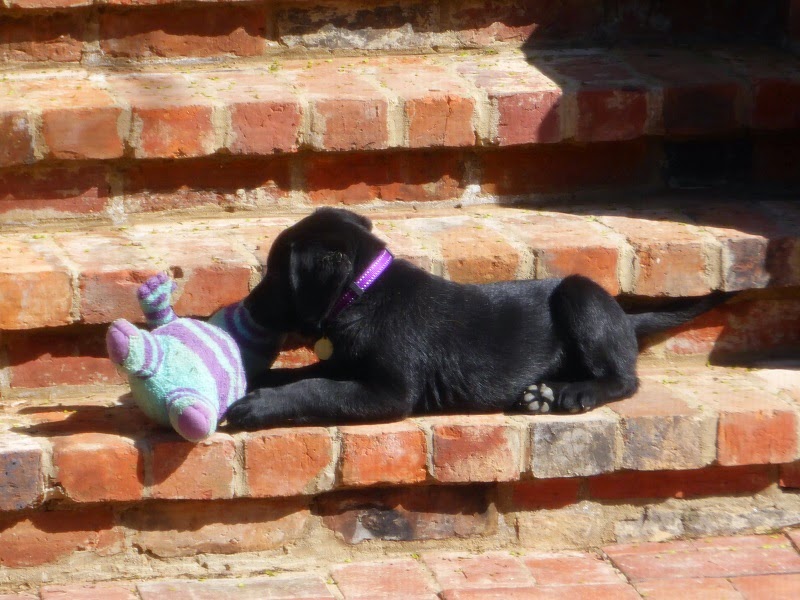 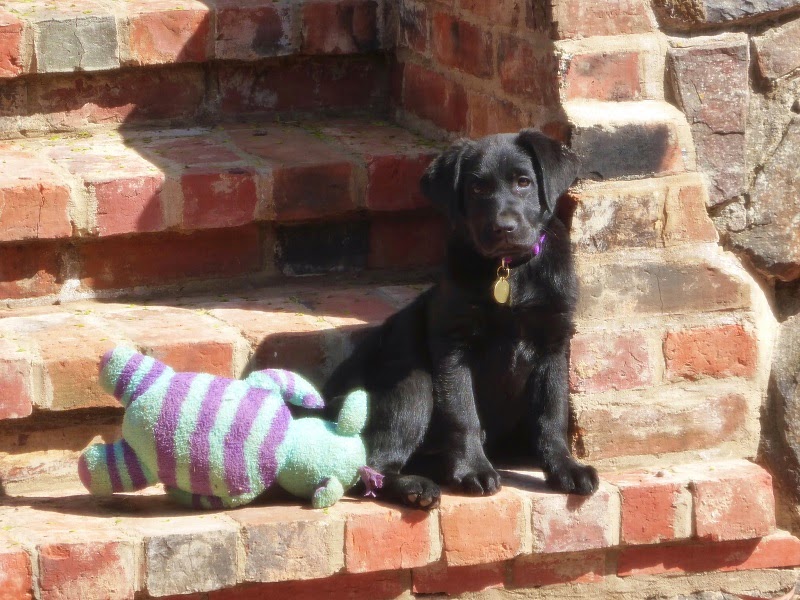 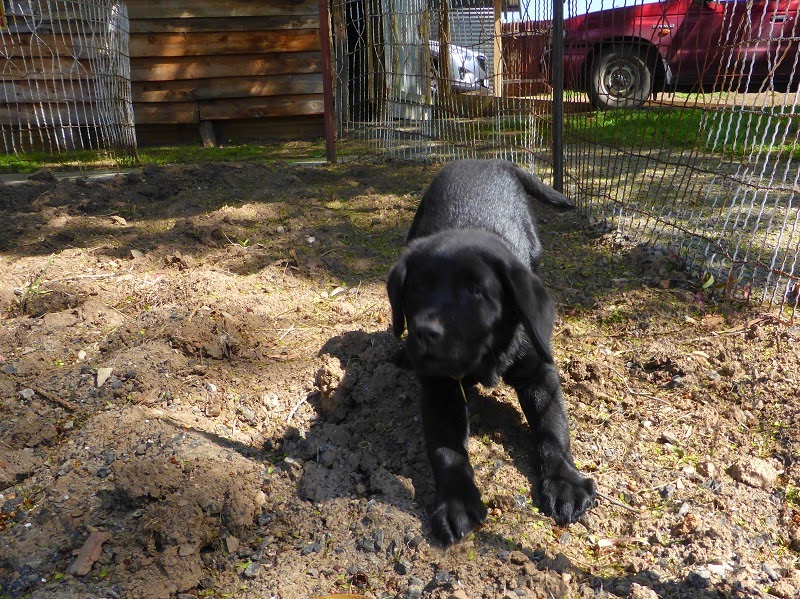 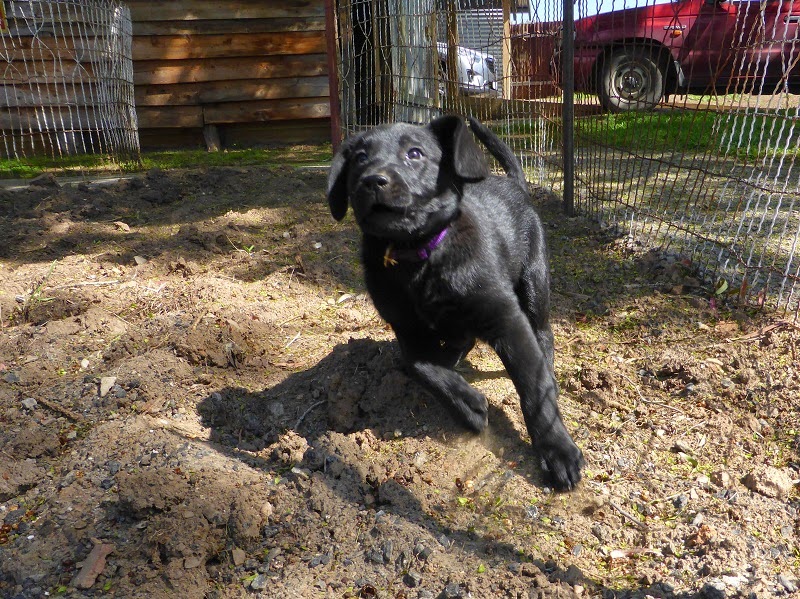 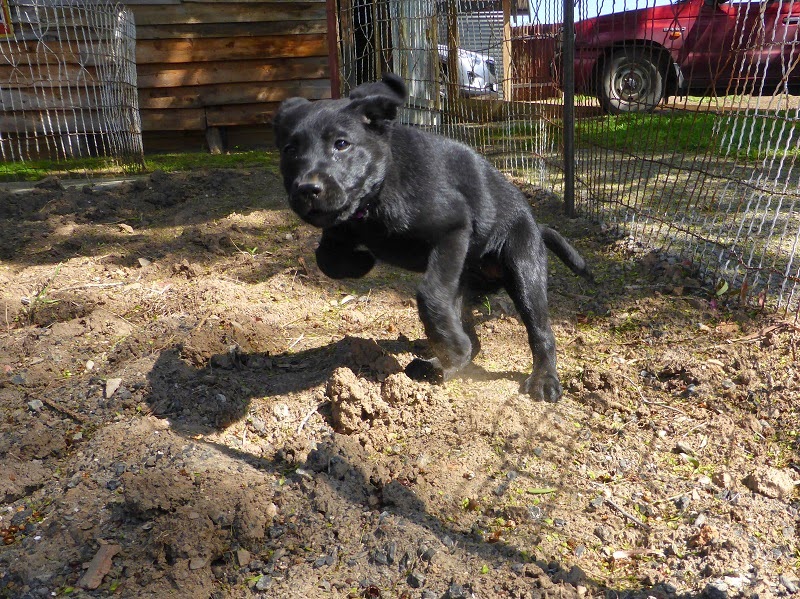 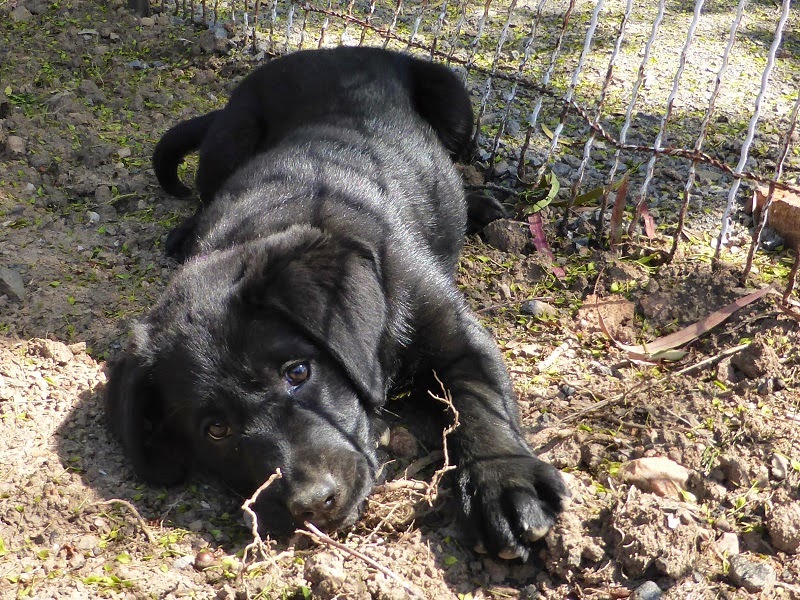 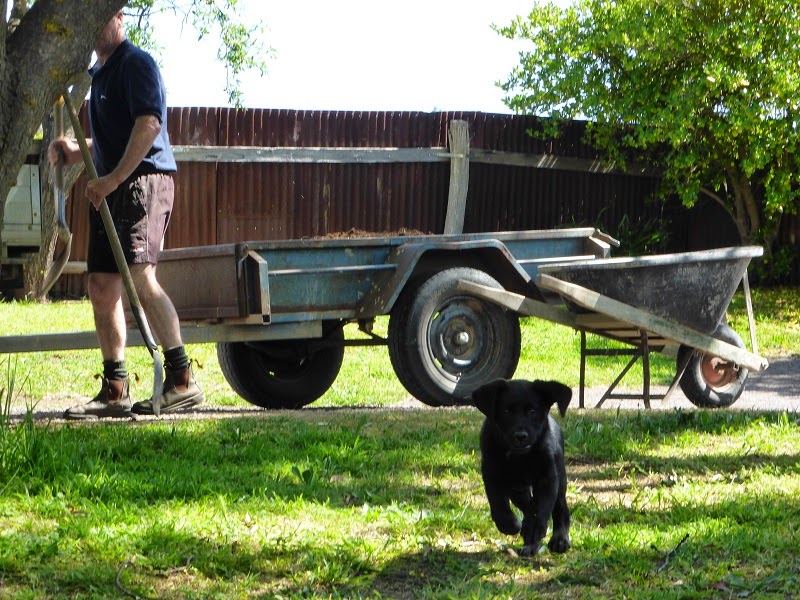