An even better day

We went for a walk around Brewood (pronounced "Brood") this morning, finding Anthony and Leanne on the way.  They're off to check out Shugborough today and then on to Chatsworth and the Peak District.  They'll be going home in less than a week. 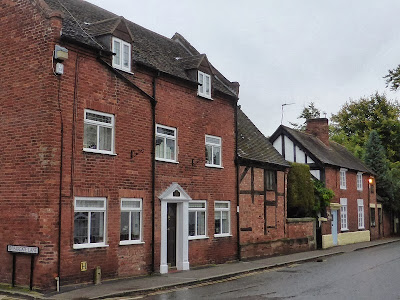 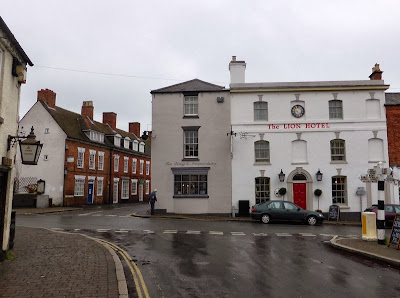 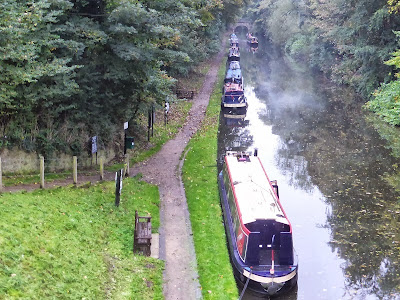 Barry and Carol were off before us today.... it must surely be the first time.  We stopped first at Countrywide Cruisers for a pumpout.  The price was a fairly standard 15 pounds but the service was great.  The young fellow did a thorough job of it and put in a good 1/4 bottle of blue.  Excellent!  We crossed the Stretton Aqueduct which was a very pretty one. 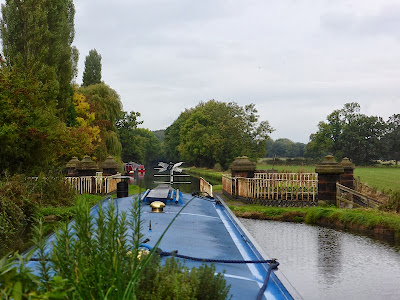 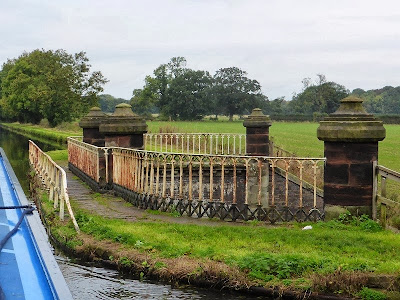 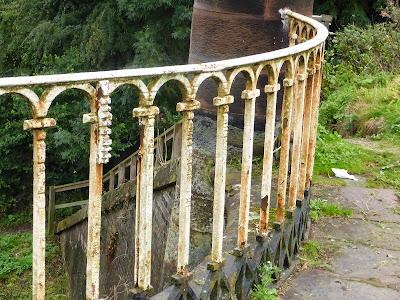 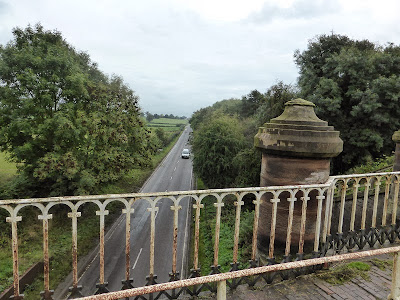 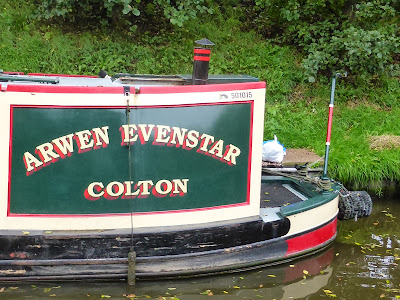 We had just a single lock to do today and the hire boat in front of us had a very large crew.  I walked down to the lock and the steerer blurted out straight away "This is our first lock!".  I told him I remember our very first lock and it was a rather scary thing.  He had no hesitation in admitting that they were all nervous about the process.  We had a nice chat, they asked plenty of questions, and off they went to the water point below.

We needed water too and I had 8 pairs of eyes watching intently as I steered the boat to pull in between a pair of moored boats for water.  Phew, glad I did a decent job of it or I would have been embarrassed.  Just beyond the water point was Wheaton Aston and we stopped there for diesel.... the cheapest on the system we've been told so many times.  The fellow was friendly and helpful and pointed me in the direction of the farm selling eggs.  We'd seen dozens of chickens roaming the fields from the other side of the bridge.  I rang the doorbell of the farm house and an elderly smiling face appeared.  I thought I'd mis-heard when he said I could have 3 half dozens of the smaller eggs for one pound!  Looks like it's scrambled egg for breakfast. 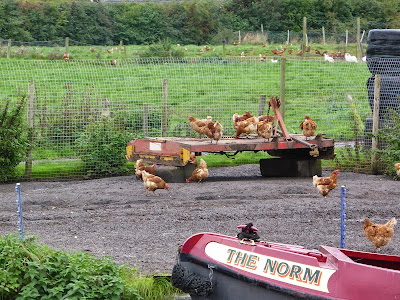 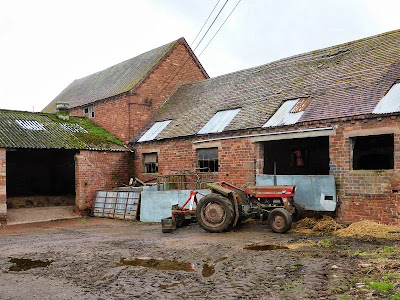 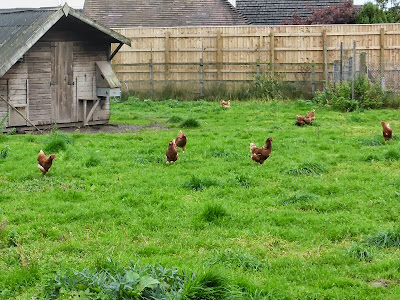 We often pass a row of surly fishermen but today was a different story.  We passed a row of young boys fishing.  How much more cheerful and chatty they were than their older counterparts.  We did see a line of obligatory fishermen further along.  I can't help myself.  I make a point of calling out "Hello!" or "Good morning" to each and every one.  Even those who try to pretend they haven't noticed a boat going by can't quite ignore someone calling out cheerfully to them.  It's a rare one that keeps his head turned away.

Another interesting place we noticed in our guide book is the old Cadbury milk depot and Lord Talbot's Wharf.  There were fantastic old buildings (one converted to a residence) and really nice moorings. 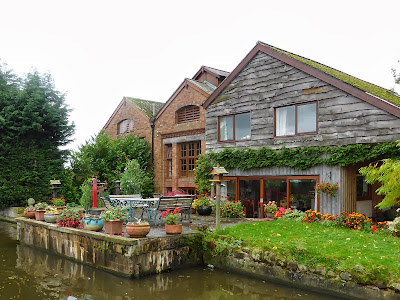 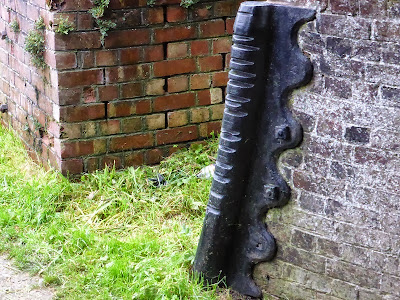 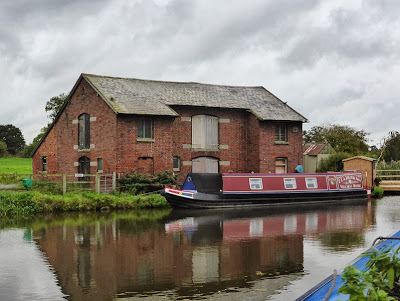 The approach to Gnosall (they pronounce it "no-zel") is through a very deep cutting.  It's sheer rock on the sides and in the short tunnel.  How on earth did they do it! 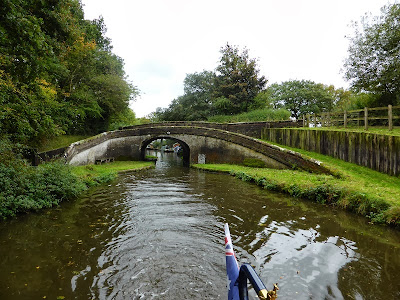 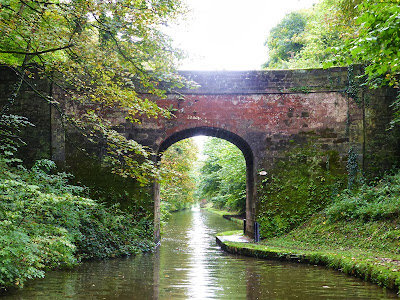 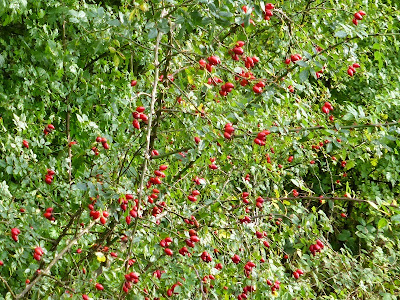 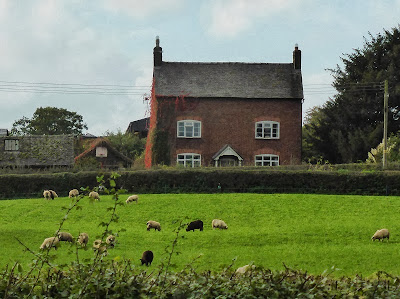 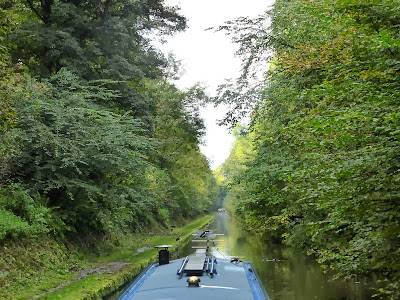 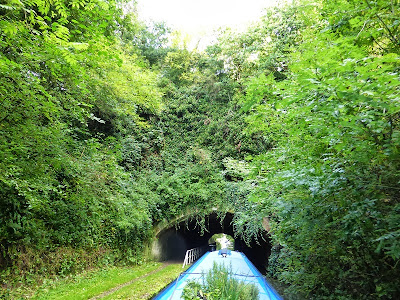 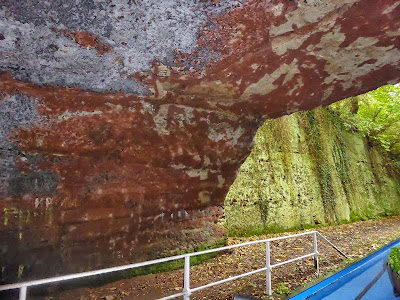 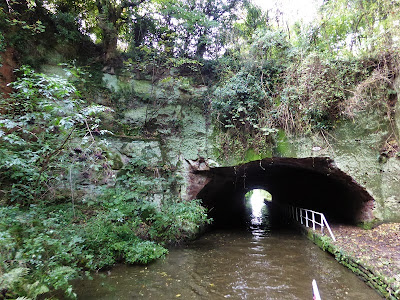 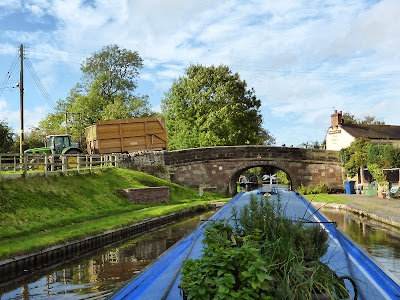 We have a lovely mooring for tonight, behind nb Winton's Folly.  Once we were settled in we went to walk the mile or so into the old village centre.  There were some lovely buildings on the way.   Barry and Carol have two of their little grand daughters staying overnight with them tonight.  There's such excitement when there is a grandchild coming to visit.... especially from nanny! 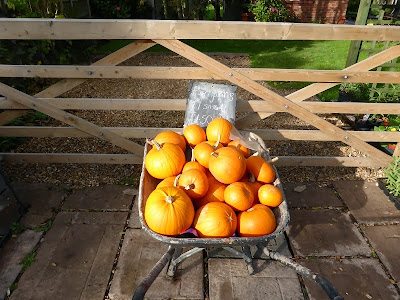 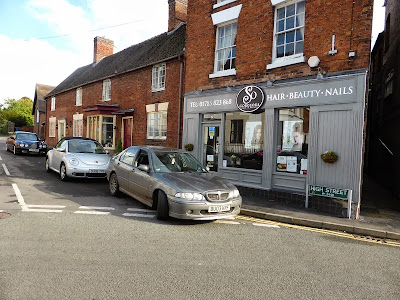 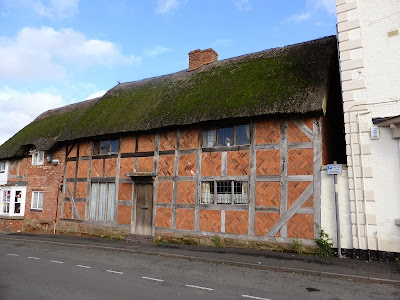 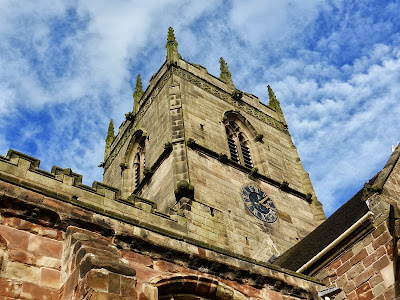 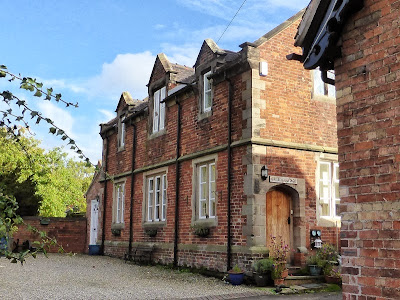 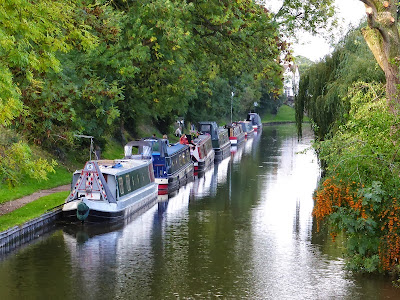 Having had a discussion with Jim the other day about why boats in English fly the ensign flag instead of the union jack flag I thought I'd look up what the protocol is in Australia. 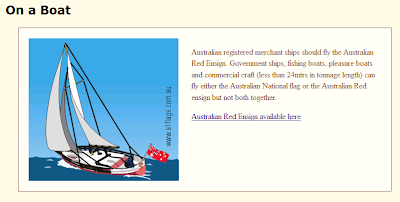 More flag trivia! The Union flag becomes the Union Jack when flown from a ship. The only ships authorised to fly it are those commissioned to HM Royal Navy, Army or RAF when at anchor or alongside, when it is flown from the 'Jack Staff'. The only time the flag will be flown while under way is when HM ship is dressed for a special occasion. The flag can be flown from the masthead when a sovereign or Admiral of the fleet is on board, and flown from the yardarm when a Court Marshall is in progress. It is actually an offence under the Merchant Shipping Act for any civilian vessel to fly the Union flag, attracting a fine on conviction not exceeding £50k, so all those narrowboats flying one watch your back! The only union flag that can be flown by a civilian or commercial vessel is one with a white border, usually flown as a pennant from the bow. This is referred to as a 'Pilot Jack'. The red ensign is the flag that should be flown at the stern of all British registered merchant and civilian craft, with the blue ensign reserved for only certain organisations. Personally I like to stick with the rules, but don't fly an ensign now we have a canal boat.

We knew more about the UK flags on boats than the Aussie ones. We had asked why nobody has the union flag and learned a bit of what you mention. I didn't know it was an offence though!