Yet again... waking to sunshine.  I had a good tidy up, Mick sorted out the new fenders.  He's made some little timber thingies for the ropes to go through so we can adjust the length.  I've no idea what you'd call them.  I'll have to take a photo.  Barry bought a gadget at the boat show for washing his boat.  All was quiet outside for quite some time so I looked out to investigate.  There the three of them were, heads together, trying to work the thing out.  Mick spent a bit of time up at the lock helping people through.  He enjoys being an unofficial volunteer lock-keeper.

Today we went to Claydon House after dropping Barry and Carol off at Aylesbury.  Again, it was a lovely drive through many pretty villages.  We especially liked Quainton... the name says it all.  Thatched cottages everywhere.  We also passed quite a cluster of old buildings in ruins that were fenced off.  Looks like a development about to start.  We'd have loved to be able to wander around and look at them.

Claydon House was in lovely grounds.  Not quite as amazing as Woburn Abbey but still very nice.  We had a look in the little stores and the church was also well worth a visit.  It had amazing ceilings.  Plenty of folk were making the most of the sunshine and having picnics sitting on the lawns.

We returned to Aylesbury for a visit to B&Q and to collect Barry and Carol.  Also a stop at Sainsbury's for a grocery topup.  It's our last day with the hire car so we have to make the most of it.

There were far more boats moored around Slapton Lock when we returned.  The lock was working overtime with boats in both directions.  Plus, the fishermen were out in force.  Honestly, some of them are just grumpy old men.  We always say good morning or hello when we pass in the boat of on foot.  These three could barely reply.  Oh well.  Shame to be so grumpy on a lovely sunny day.

Actually, it was a bit too windy today, especially out at Claydon, but at least the sun's been out all day again.  The forecast for tomorrow isn't too good with plenty of rain expected.  We've got about 5 hours cruising with 16 locks to do by Wednesday evening or Thursday morning.  Hope we get a dry spell to work those locks.... they're definitely no fun in the rain.

I mentioned the other day that we bought a new horn as ours had stopped working.  Yesterday Yvonne from nb Fizzical Attraction left a comment saying a common cause of them not working is spiders nesting in them.  Eeek!  I told Mick and he got a funny look on his face.  It seems that was likely the reason ours had stopped.  He knows I hate spiders so hadn't told me that it had been full of spiders nest.  Just lovely!  Oh well... we have a new horn and Mick has a new job on his list... cleaning spiders nests from the horn. 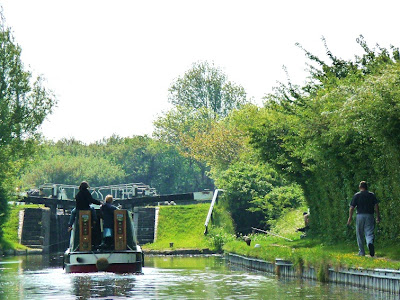 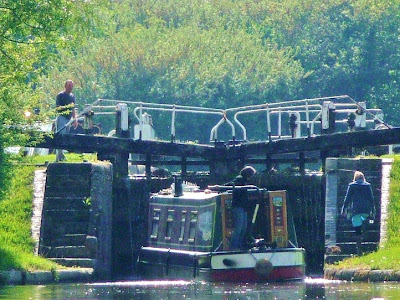 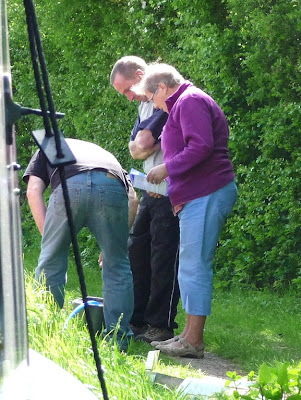 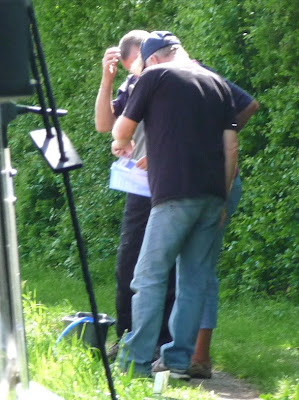 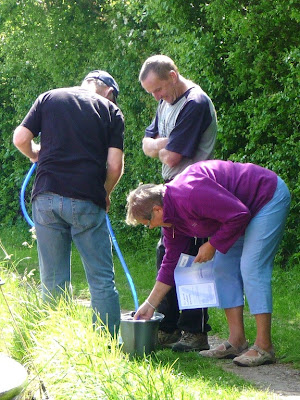 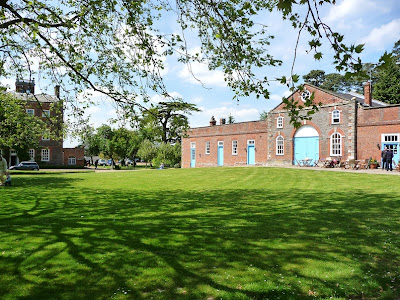 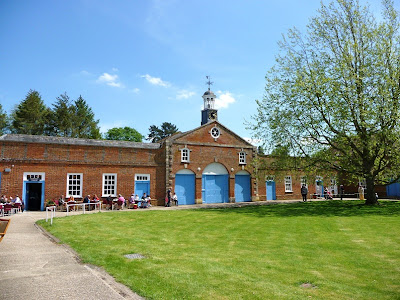 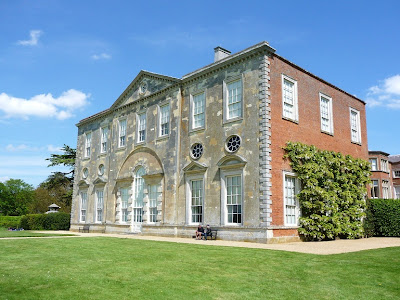 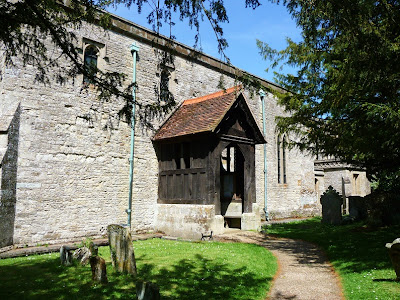 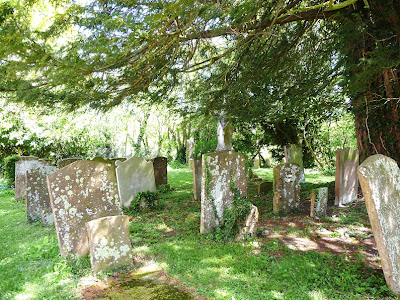 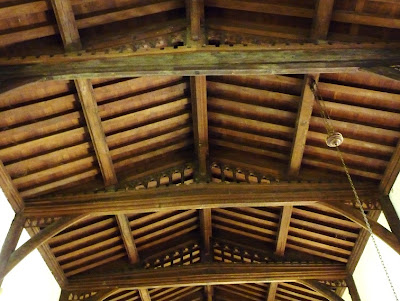 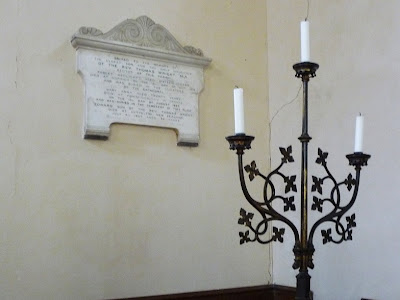 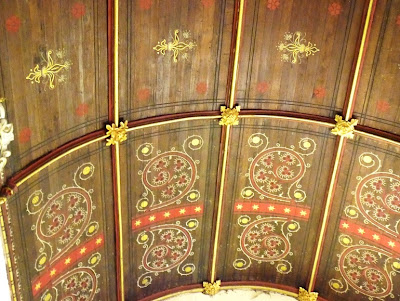 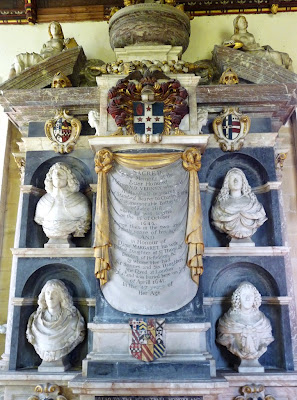 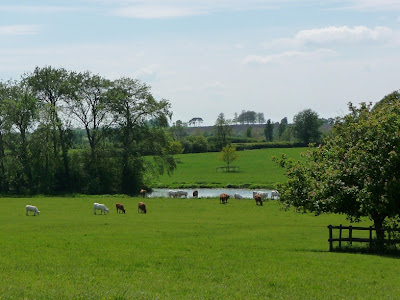 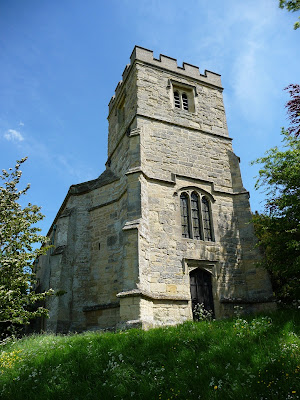 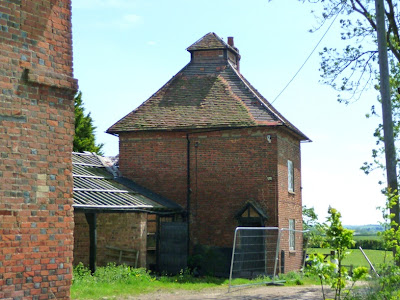 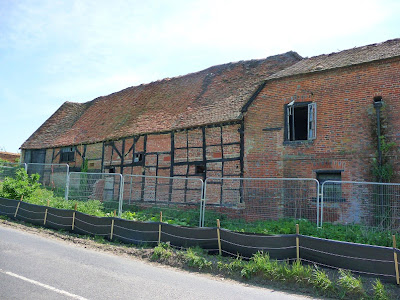 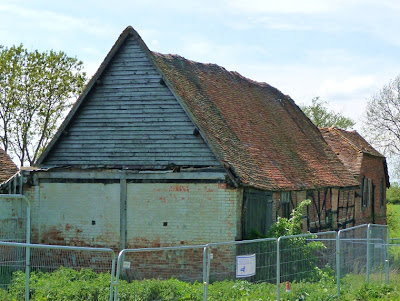 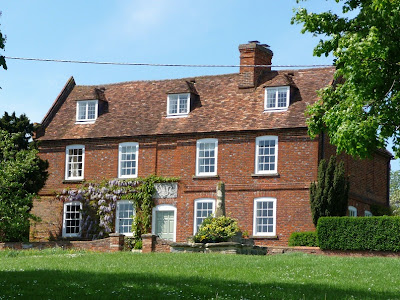 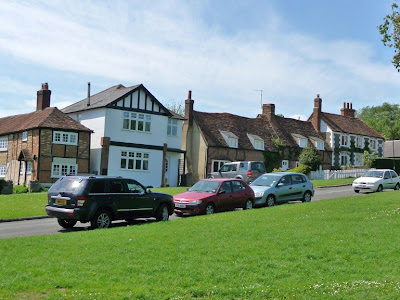 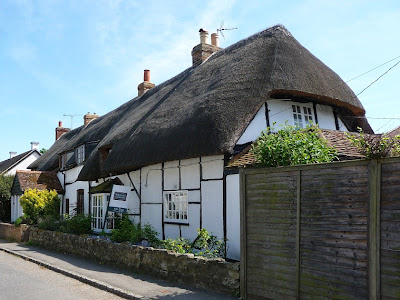