We were expecting a visit from Lois today.  The forecast was for quite a hot day and it proved correct.  It felt muggy and increasingly hot throughout the day.

Yesterday after dinner a hire boat moored up on the water point and it was still there this morning.  They made no attempt to move off early and at 10am they were still there.  With so many boats on the move early to avoid the heat of the day we thought it rather inconsiderate.  When Mick took the rubbish down to the bins he pointed out the sign to them and they said they were about to go.

I saw a pair of legs walking along the towpath and they stopped by our window.  I peered out to see Lois standing there.  She'd forgotten the name of the boat and hoped she had the right one.  We had a catchup over a cup of coffee and a bit later as we prepared some lunch we noticed another hire boat on the water point.  They seemed to be taking forever.  We had our lunch, chatted for a couple of hours and decided to sit in the cratch where there was a nice breeze.  A second hire boat had moored up on the second water point while we had our lunch so now there was two of them there.  They had lunch, they had a walk, they had a drink, they had a chat and by the time it got to after 3pm Mick could stand it no longer and walked up and told them it was time to move on.  The first boat had been there 3 hours and the second one about half that time.  So many boats had gone past, slowed down and moved on.  Not fair.

I walked Lois up to her car and goodness it was hot out in the sun.

The bells of the church in Braunston have been ringing for ages.  What a lovely sound! 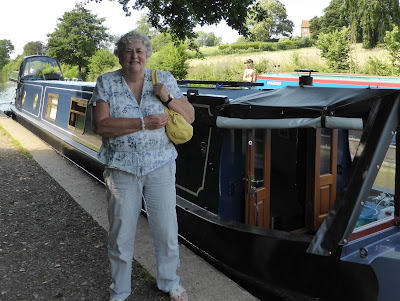 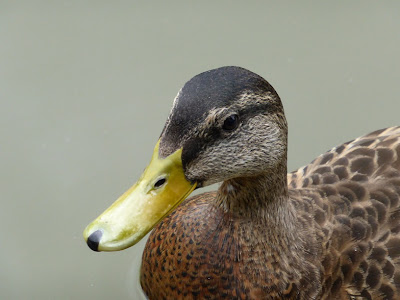 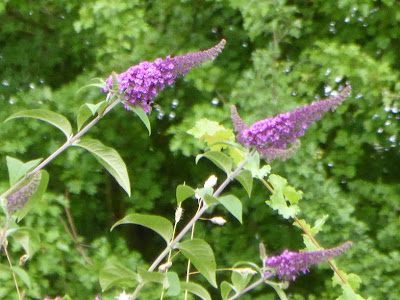 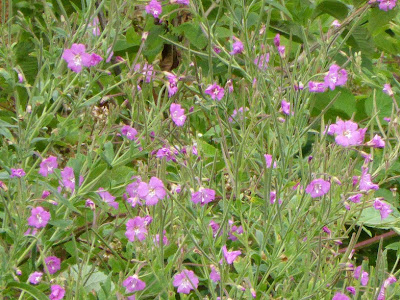 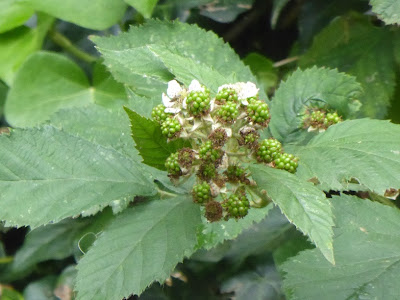