Three loops in a day

We had arranged an engine service with "Away2Service".  Dave, the engineer, said to bring the boat around to Gas St Basin at 11.30am.  Seeing we'd lose our mooring spot, we decided we might as well make the most of it.  We did a load of washing, topped up our water and went for a bit of a cruise to fill in the couple of hours we still had spare.

We headed off down the main line first.... new territory for us.  It was dead quiet and so wide and straight.  Quite relaxing tootling along like that.


We passed the first junction with the Soho Loop and turned in at the second one.  We thought there'd be more historic buildings along there but not as many as we expected.  We passed a prison and housing developments on one side but it was a little more industrial on the "island" formed by the loop.

When we reached the junction with the main line we decided to continue on ahead and check out Icknield Port Loop on the other side.  There was an interesting looking wharf at the point of the loop with a huge reservoir beyond.  There must have been 6 or 8 half sunken rusty hulls crying out for rescue along the way.

In our garden back home I had planted and coaxed a couple of buddleia plants in the front garden.  Here they seem to grow wild everywhere we look.  There were so many of them growing out of cracks in the brickwork along the canals today.  Some of them were thriving on neglect so much better than those we cared for so carefully at home.

We still had plenty of time so turned off through Oozells Loop as well.  We've seen most of it on foot but it was nice see it from the water as well.  It's really just a long length of mooring now.

That makes three loops today! The water taxi must have been sick of the sight of us.  We passed it several times along the way.

Making our way into Gas St Basin we were directed to reverse between two of the "Away2" boats with our stern against the end of the pontoon.  We left Dave to it and went to Wagamama for lunch.  We had a great view of the canal and a tasty lunch.  A wander around town and a few groceries for the next couple of days filled in the rest of the time.  Mick insisted I take a photo of the crowds near The Bullring.  It actually wasn't all that bad but he obviously disagreed.  There was a busker in the mall with two tiny children standing right in front of him putting on a show of their own.  The little boy in particular was bopping along enthusiastically.  I think the spectators should have given him the coins.  No sooner did his dad pick him up to walk away and so did everyone else!

By the time we got back to the boat the job was finished.  Great service and he even resolved a bit of a rattle we had in the engine bay.

We had our fingers crossed that we'd get a mooring back at Cambrian Wharf.  We ended up with a choice.  nb Winton's Folly have gone to Bourneville overnight to check out Cadbury World and another couple of boats had moved on too.  We chose WF's old mooring as I prefer our side hatch to be over the water rather than a pontoon.  The added bonus of this mooring.... which we only discovered once we had sorted everything out and come inside... is that there's a short little cruiser moored beside and that means a view from three of our windows rather than just the one.  Perfect!

This evening we had entertainment from the lockside again.  Today it was some guys on bikes doing tricks on the lock beam. 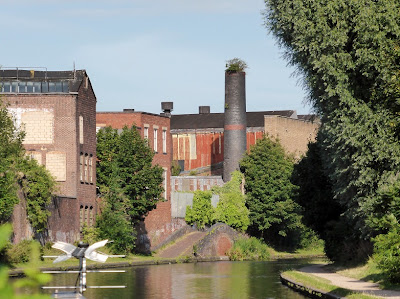 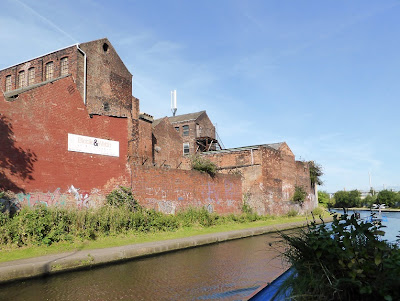 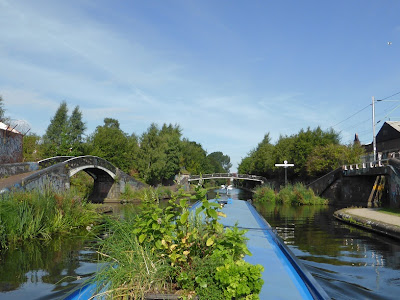 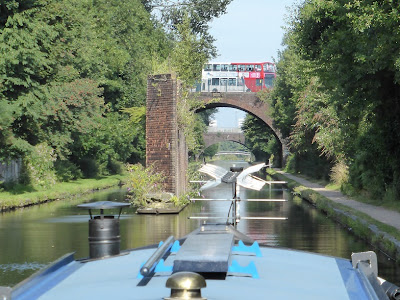 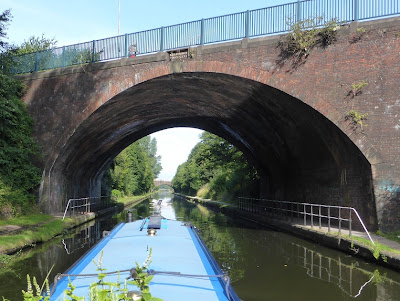 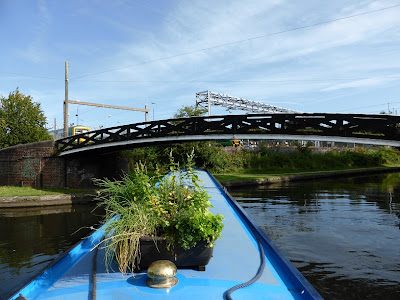 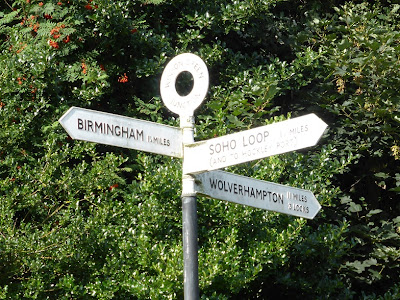 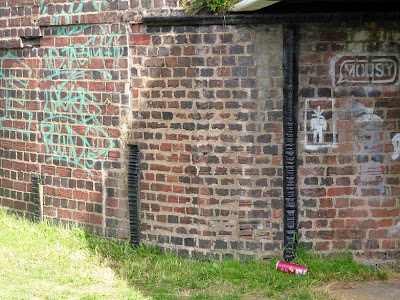 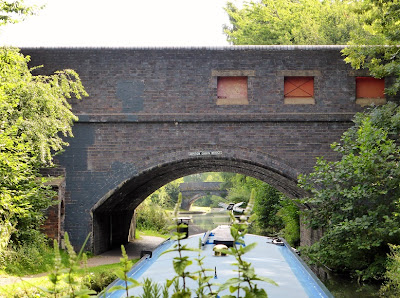 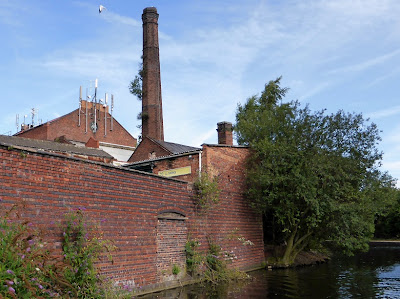 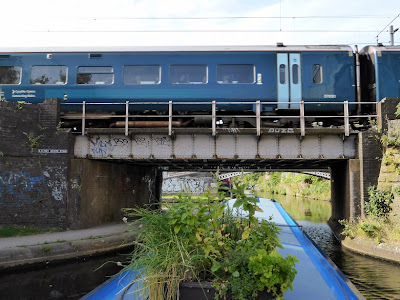 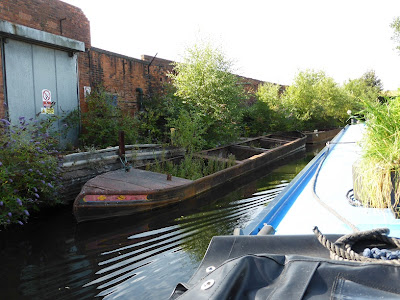 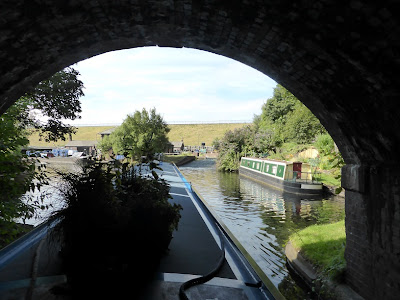 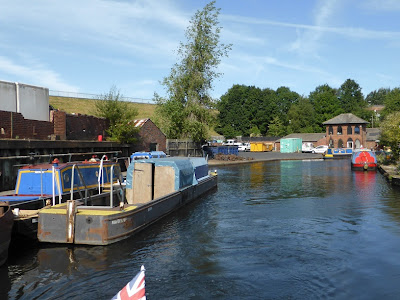 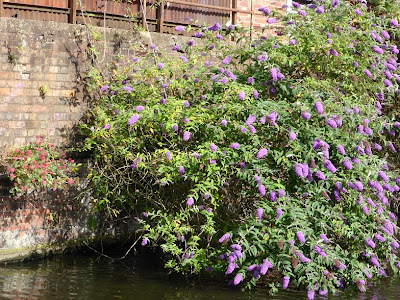 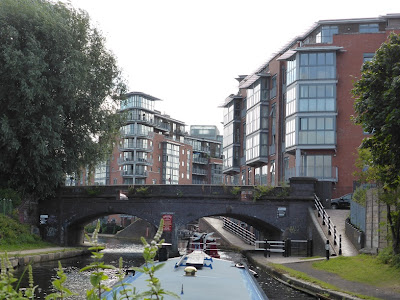 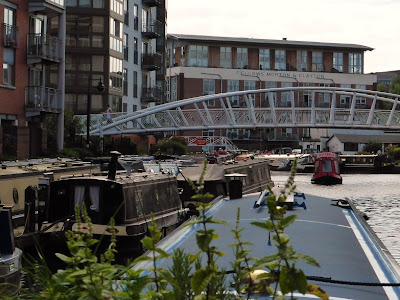 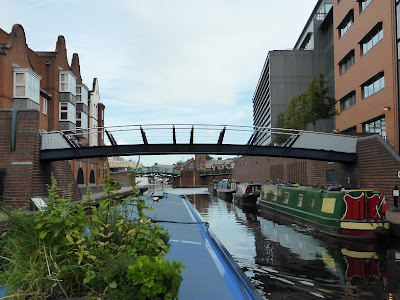 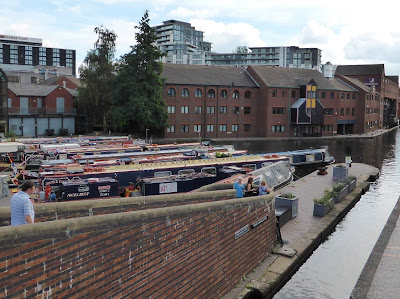 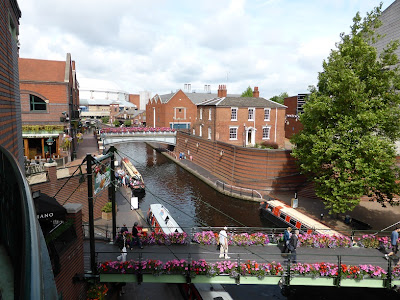 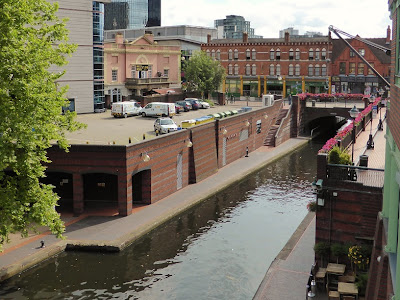 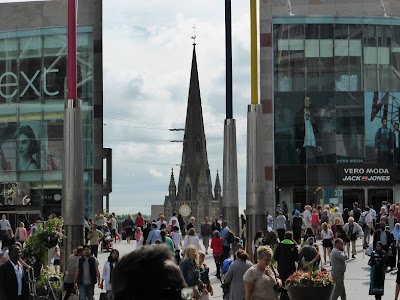 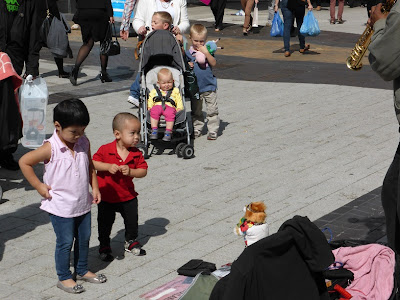 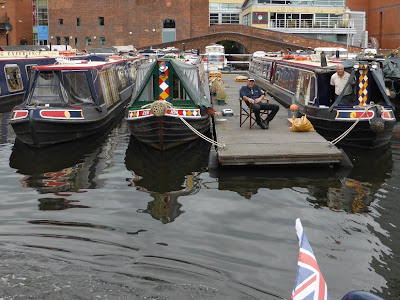 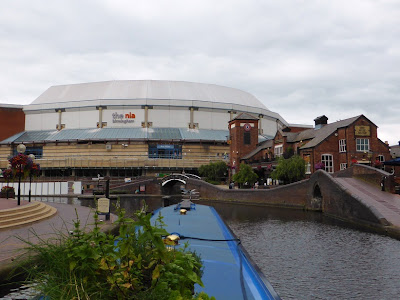 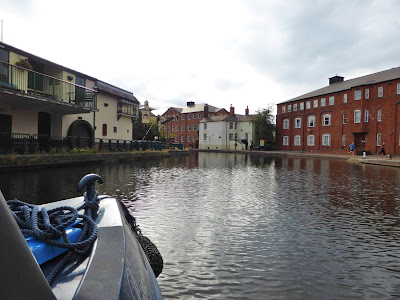 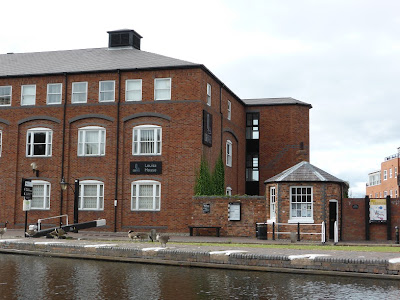 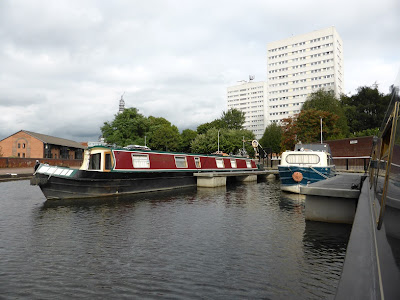 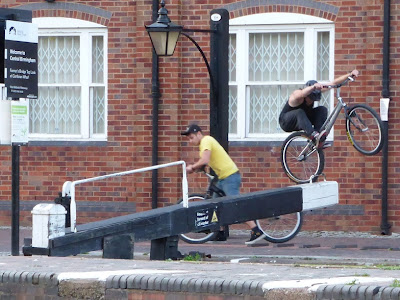 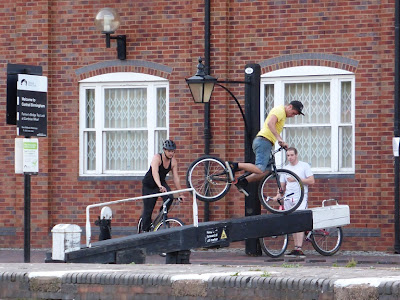