Birmingham was getting increasingly busy due to the long weekend.  With Carol still out of action we figured we might cruise to Hopwood and come back to Birmingham when the madness was over.  We'd like to visit the Sealife Centre but the queue on Saturday morning snaked all the way across the canal on the footbridge.  That doesn't sound like fun to me.

It was an eventful trip.  We were facing the wrong way so reversed... under full supervision of the gongoozlers... back to the "narrowboat roundabout" at the junction.  We waved goodbye to Barry and off we went.


There were no other boats around for the first part of the journey but then they started appearing in all directions.

First we found ourselves crawling along behind a hire boat with mum and two boys on board.  One of the boys was steering and dad was on the towpath.  They kept attempting to pick dad up but it just wasn’t happening.  Several times they tried to collect him where there was a narrowing from an old bridge but we watched over and over as the young fellow kept putting his tiller the wrong way to get closer to the edge.  It was frustrating for him, frustrating for dad, and frustrating for us!  Eventually they got near enough that dad could make quite a leap and managed to grab hold of the roof of the boat.

We passed a cyclist who saw our flag and began to loudly sing “Australians all let us rejoice, For we are young and free!”.  That gave us a giggle.

Next came a boat towards us at a bridge. They arrive first so Mick veered across a little to let them through.  When he went to move on again there was a problem.  Something was wound around the prop.  We limped through the bridge hole and tried to get across to the side to address the problem.  It was so shallow that we weren’t able to pull the boat in.  We got the bow in close enough for me to jump off and hold the boat and Mick pulled out a tangled item of clothing from around our prop.  We were on our way again.

The very next bridge there was a hire boat coming towards us.  This time there was mum (inside the boat) and two young girls – one steering and one clambering all over the roof.  Dad was on the towpath.  They were in all sorts of trouble against the blackberries where they’d waited for us to come through the bridge hole.  When they took off again they nearly took the girl off the roof!

We passed the Cadbury factory at Bourneville. The railway station had "Cadbury purple" trim.  We'll have to come and visit one day when it's not so busy.

Then we had Wast Hill Tunnel.  It’s Murphy’s Law that you’ll meet another boat in a tunnel and we did.  Mick slowed right down.  If it was an inexperienced helmsman it would be best to meet at as slow a speed as possible.  We know this from our own first attempt at a tunnel all those years ago!  The boat coming towards us didn’t appear to be slowing down at all….. we could hear their engine revving.   We were grinding along the tunnel wall at the point that they met us and they hit us with a good whack.  It was a good opportunity to tidy the bookshelves as everything was all over the floor.  Too fast!!

Emerging from the other end of the Wast Hill Tunnel is like a totally different world.  Suddenly it's back to cruising in the countryside.  It's lovely

The boat that had been moored opposite us in Birmingham is moored here at Hopwood.  They have two lovely cats.  One of them I’m sure thinks it is a dog.  It ran to me at the galley window and stood with its paws on the gunwale for me to stroke it.  Then it wandered towards the bow and spied the cratch cover wasn’t zipped so it pushed through and into the boat!  We aren't so much cat people but this one's lovely. 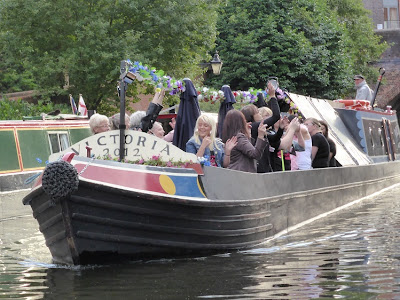 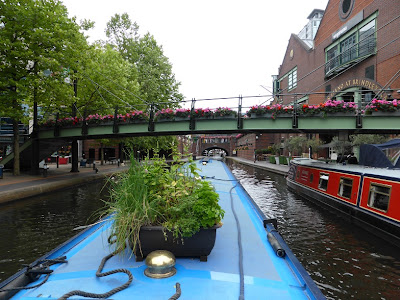 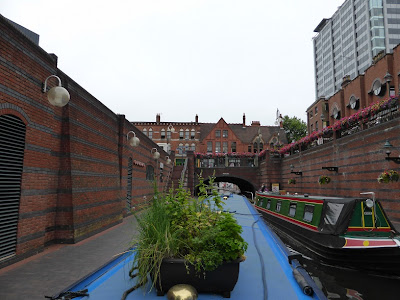 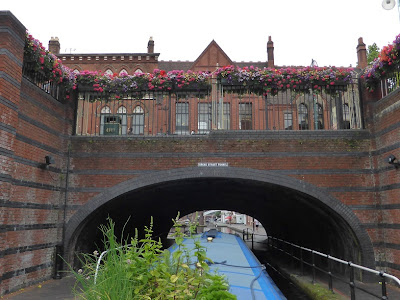 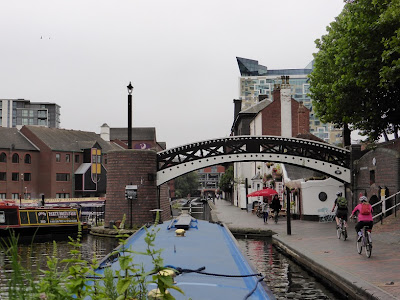 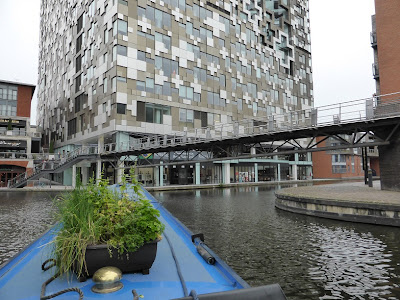 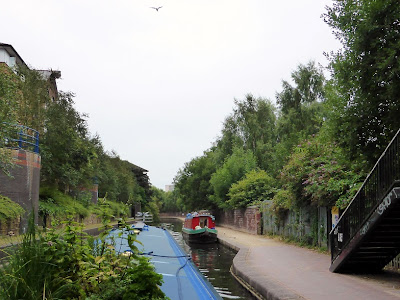 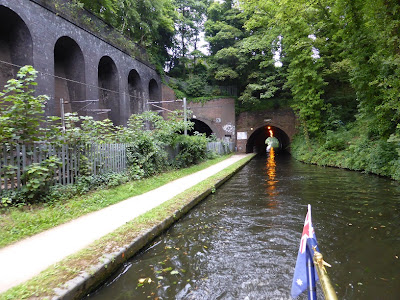 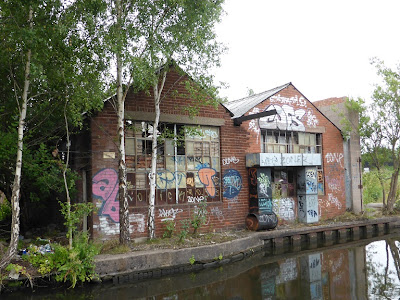 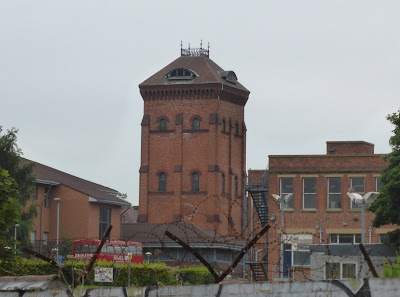 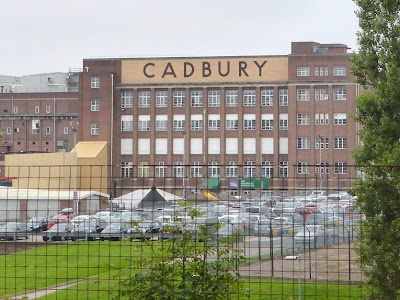 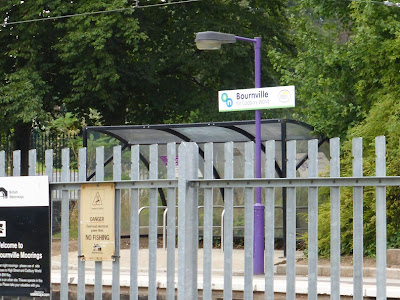 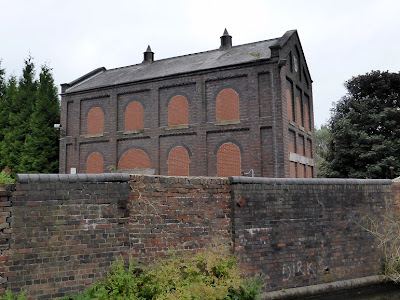 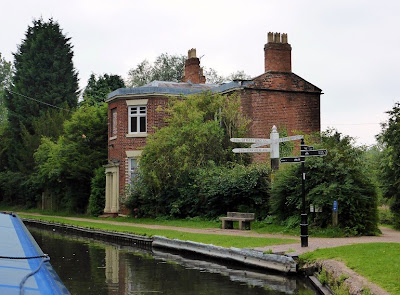 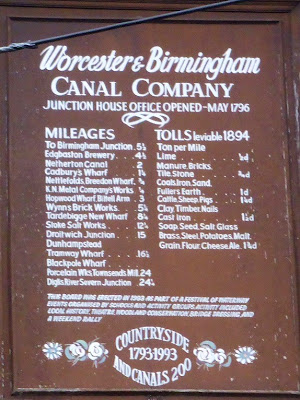 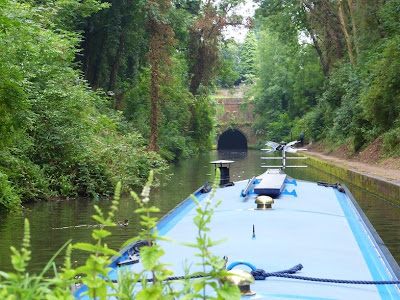