By car to Monmouth

This morning we did our last minute preparations for leaving the boat with Lynne and Marie for a few days.  They arrived about midday and we spent an hour having a chat and telling them some essentials that they needed to know.  It was a drizzly morning and we had lots of bags to carry back and forth between car and boat.  When I glanced back at their mountain of bags in the galley and dinette I wondered where they'd put it all!  There's no space whatsoever in our wardrobe and not much in the galley cupboards either.  Oh well... they'll work it out.

Off we went in the car.  We intended to stop at Warwick on the way to check out the moorings in the Saltisford Arm.  We had though it a possibility for Winter seeing we know a couple of people living within a short distance.  We'd heard a couple of things lately that put us off the idea - firstly that it could be a bit gloomy, and secondly that the power provided wasn't sufficient to run a washing machine.  That would be a real problem.  Added to the fact that we knew we'd have to be breasted up against another boat we were fast going off the idea but thought we'd look for ourselves.

There was traffic chaos in Warwick.  It was dreadful.  We must have spent nearly an hour trying to get through the centre.  There was some road work and temporary traffic lights.  With such heavy traffic the system just wasn't coping.  Sometimes a single car would manage to squeeze through when the green light was our way but most changes of the lights nobody got through at all.  The traffic coming the other way filled the single lane that the traffic lights were controlling so when it was our turn there was no way through!  In the end we gave up, had lunch at Tesco, bought a few things we needed and drove on our way.

Lynne had suggested that we stop overnight at Monmouth so we made our way there.  The countryside got prettier and prettier and we began to notice signs in the the crazy Welsh language.  However do you pronounce those words! We arrived just before dinner and have B&B accomodation above a restaurant right in the middle of town.  We had dinner at an Italian restaurant... nice change from pub meals. 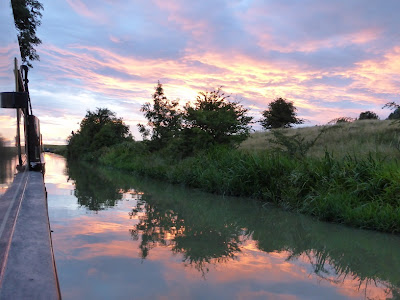 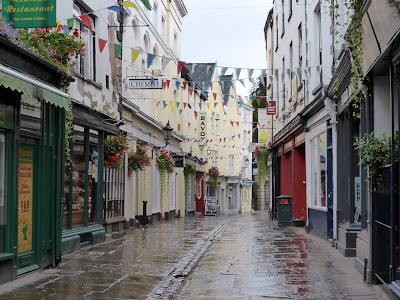 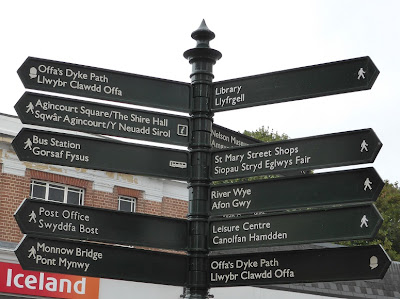 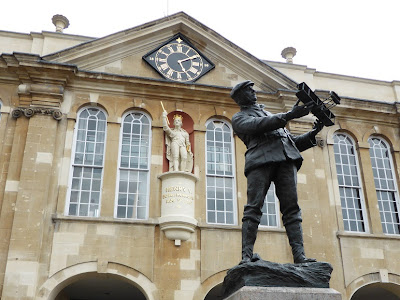 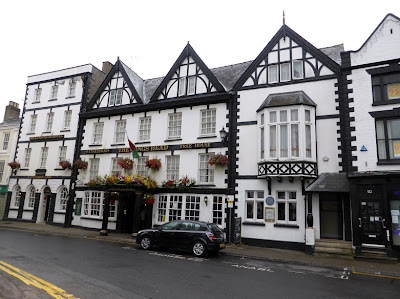 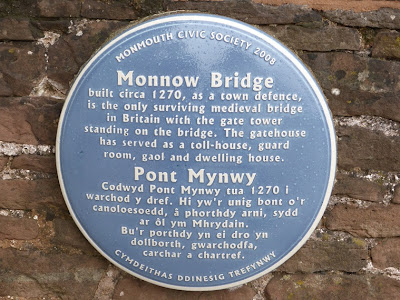 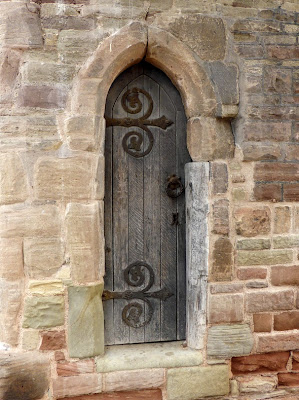 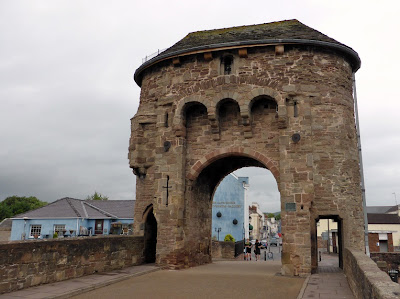