Walk on the Downs

Andy and Jean mustn't be quite tired of us yet.  They asked if we'd like to come along for a walk around Downs Banks which is owned by the National Trust.  The morning was lovely with blue sky so off we went.  There was less wind than yesterday but it was definitely a bit chillier.

It was a thoroughly enjoyable walk up a couple of steep hills to walk along ridges with incredible views.  Dog walkers had their dogs racing about carrying long sticks.  What a popular place, and any wonder.  So close to town yet it feels like you're miles from anywhere.

We came back to meet up with Roly and Rob, then lunch and work.  Mick got on with his boaty chores... this time it was the waste pipes in bathroom and kitchen sinks.  I took the opportunity to sort out the kitchen cupboard under the sink once again.  The storage of our perspex double glazing screens is much neater now.  With the one we had for the side hatch (we decided it was unnecessary as our privacy blind does a fabulous job of keeping the condensation way) going up to the rubbish bins in the hope it might be of use to someone, and the odd one from our first double glazing attempt gone to Cathy the day before we now have just 4 of them all the exact same size.  They sit neatly in the slot beneath the gunwale that is meant for the dinette table when you use the dinette as a bed.  This dinette has a slatted panel that folds over to form the rest of the base rather than using the table as many of them do.

I sent an SMS to the boaters I had numbers for in the marina to say we were leaving a perspex sheet up at the rubbish area.  Mick picked up the sheet and the rubbish bag and headed off to take it there.  Before he'd even closed the pontoon gate the perspex was claimed by Dot so I raced out to call him back just as Dot emerged from their boat.  Good to know it will get some use! Sorry to the others who said they'd like it.  You just weren't quick enough!

This afternoon we had a farewell chat with Jim and Joan on nb Two Jays.  It's been great knowing you both.  We passed Clare and Wish on our way and have coffee planned for tomorrow.  Another farewell. 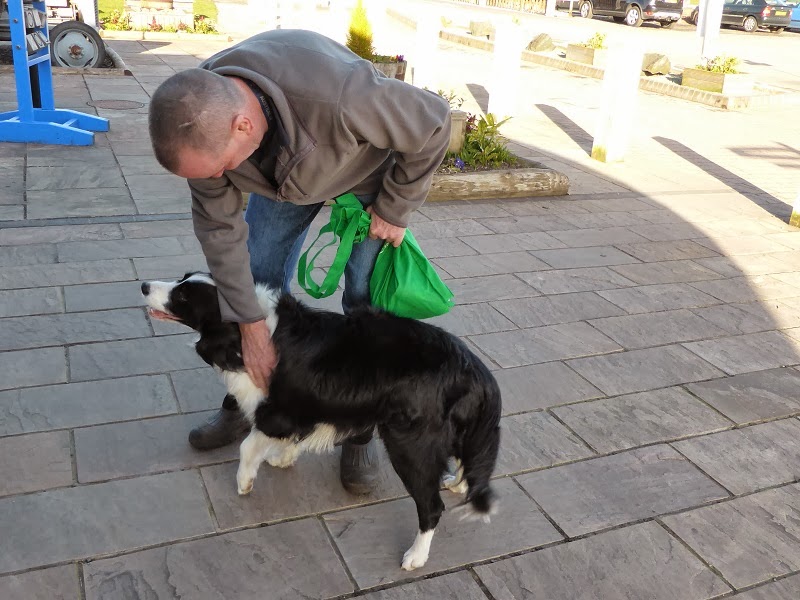 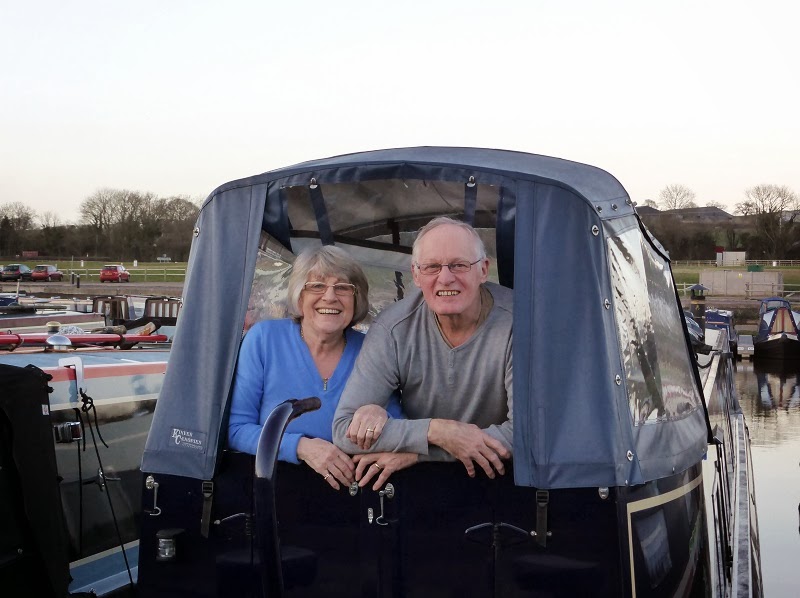 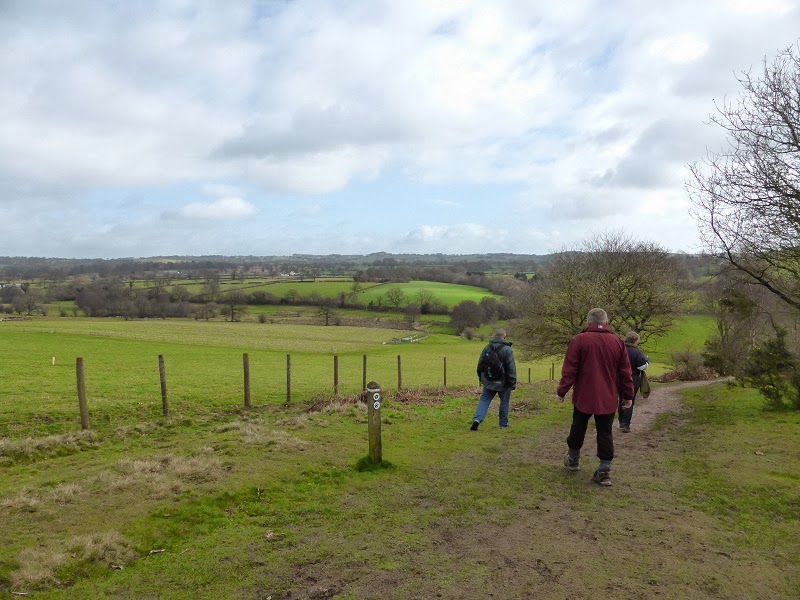 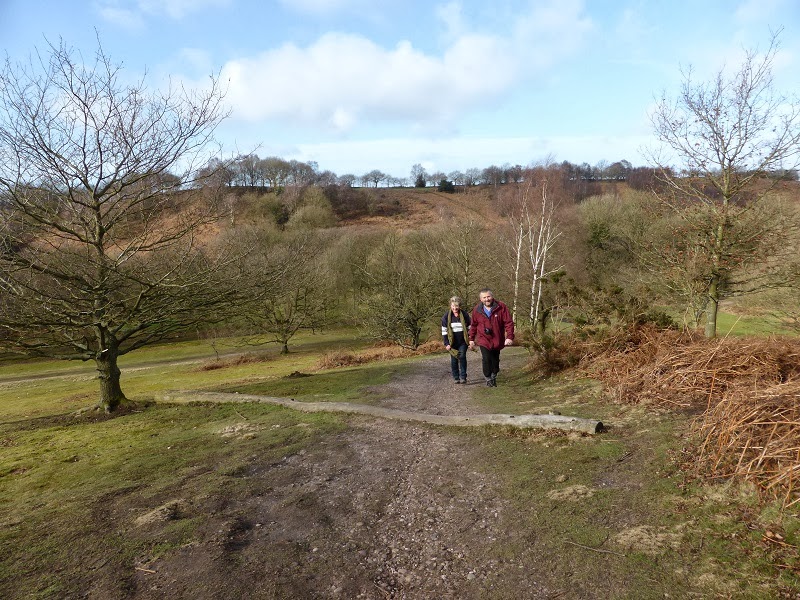 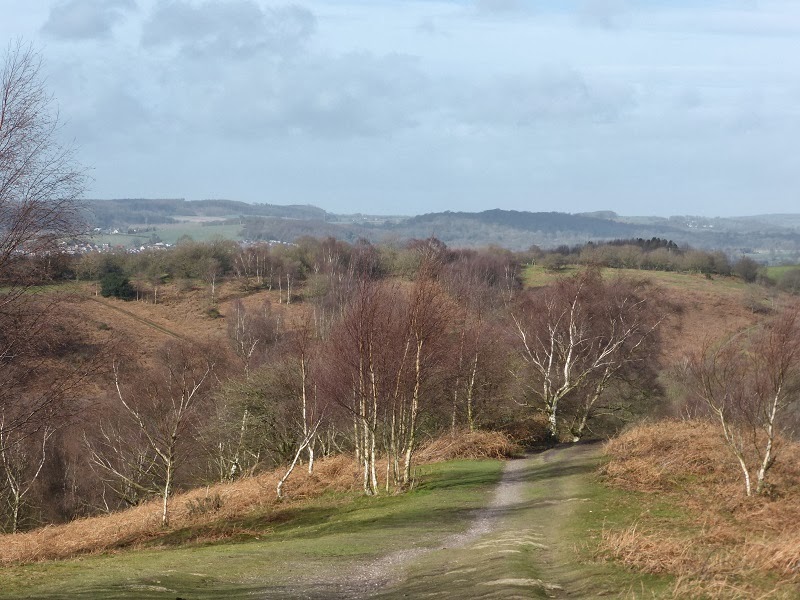 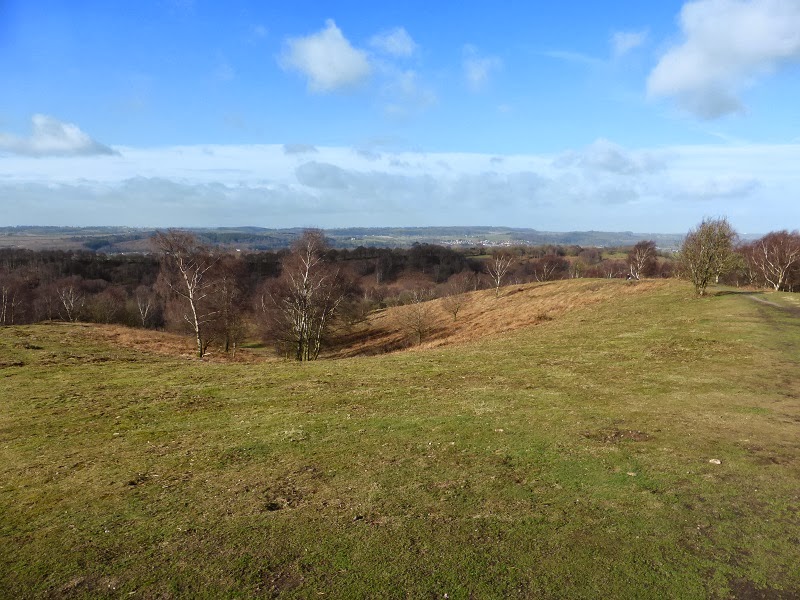 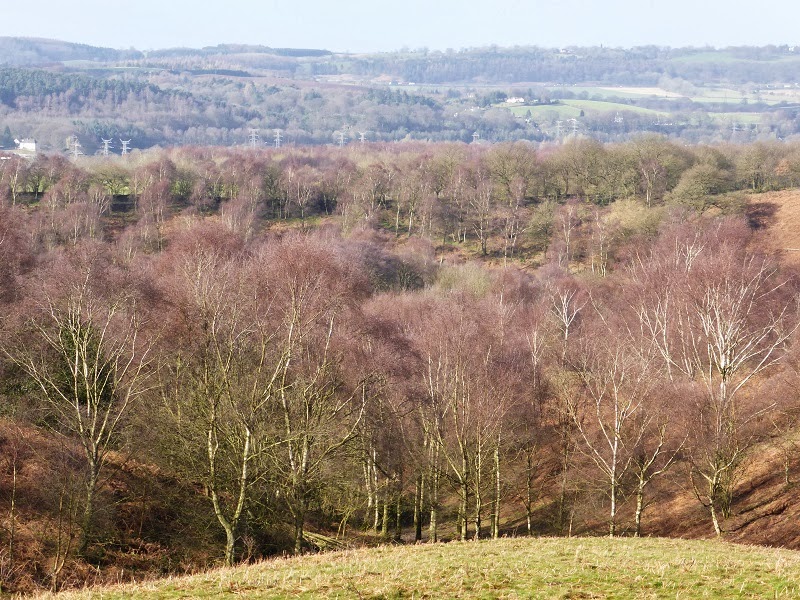 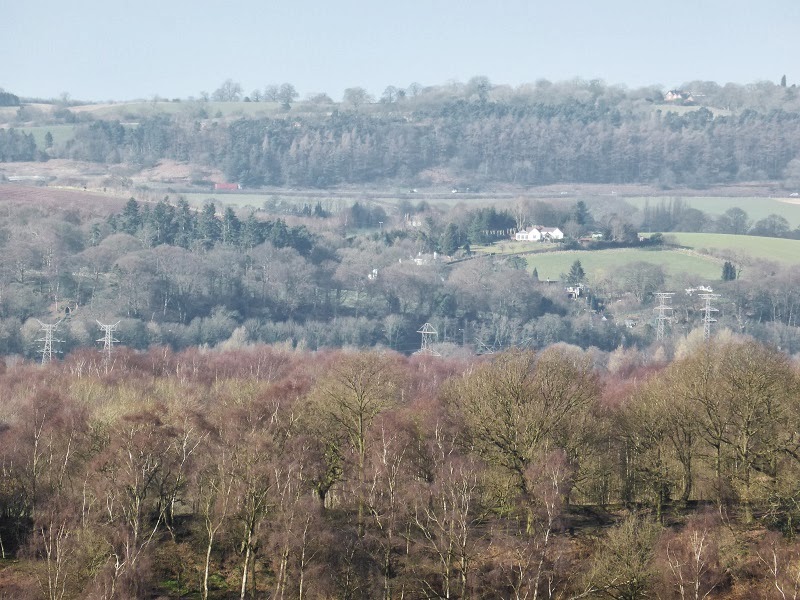 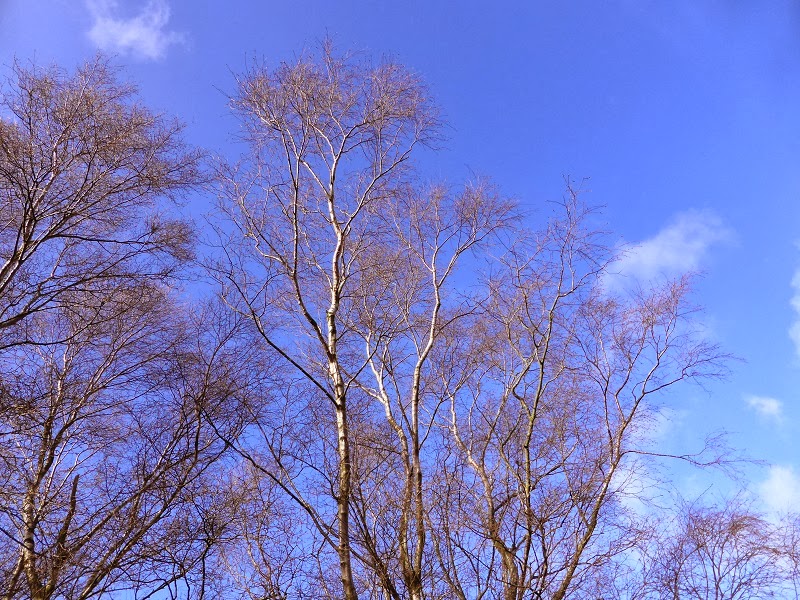 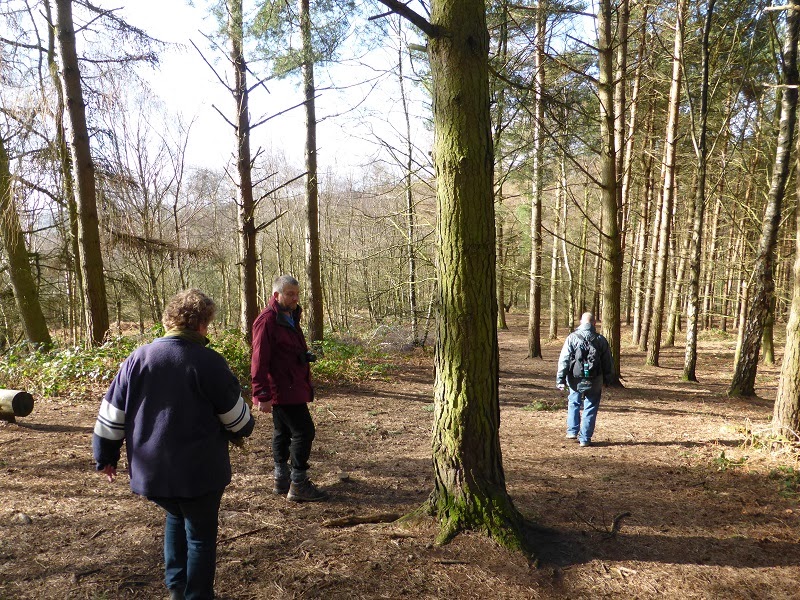 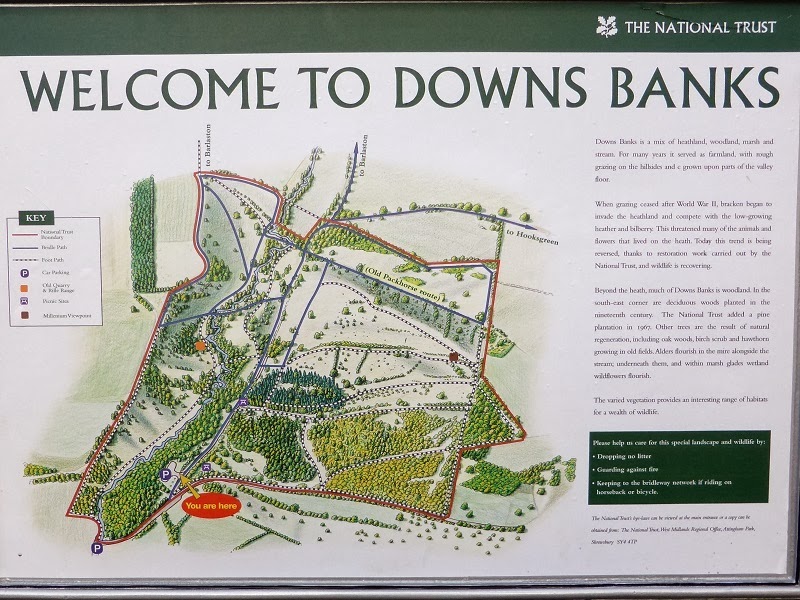