A visit to Mercia Marina

We had a lovely day out Wednesday with Barry and Carol.  They've decided to get a couple of tractor seats mounted at the back of the boat like Ray and Diane have on nb Ferndale.  The place to buy tractor seats was in Shardlow so we planned a day out so they could buy them and so we could visit Mercia Marina.

We expected the tractor parts supplier to be in an industrial estate but it turned out to be on a farm.  Quite appropriate I guess.  It was a bit of fun with Carol making sure the seat would be comfortable.  Mick enjoyed checking out a derelict farm building.

From there we headed to Mercia Marina.... Barry and Carol had never been there.  We needed a couple of bits and pieces from Midland Chandlers, enjoyed checking out the new boats on view, Mick and I had a chat with the broker, Barry and Carol (well mostly Carol!) had a chat with the folk selling the lodges, and we had lunch in the tea rooms.  I do like the fact the marina has all these facilities available.... especially the tea rooms which are warm and welcoming.

The marina itself is just enormous.  The work has commenced on the new development which is to provide some more shops.  What a mega marina it will be then.  The pontoons are arranged jutting out on little islands rather than the standard marina layout of a basin with the pontoons around the outside.  It adds a bit of interest but I don't imagine it would be too easy on a very windy day.  The bare trees on the islands made the whole place look a bit untidy and you can't really see the whole marina at one time.  When we got back to Aston the contrast was so stark.  Boring maybe, but the basin type marina definitely looks neater.

We had a stop at Tesco in Uttoxeter on the way back.  Barry and Carol had gone to Stafford on the bus yesterday to buy a new toy.... an iPad!  When we got back to the boat I spent an hour helping Barry find some of his favourite games to play.  I fumbled around a bit myself because I hadn't downloaded the software update on my own iPad so it all looked a bit different.  When I came home I decided I should just get on with it and do the download.  I thought Mick was going to have a melt down..... he'd just gotten used to using it and now I'd gone and changed everything!

I've posted my last couple of blog entries on the iPad and all photos are on my laptop so this will be a bit of a catchup.  The first snow drops appeared on our walk to Stone the other day, and the street lights came on at 2.30pm while we were in Stone... it was so dark and rainy and gloomy! 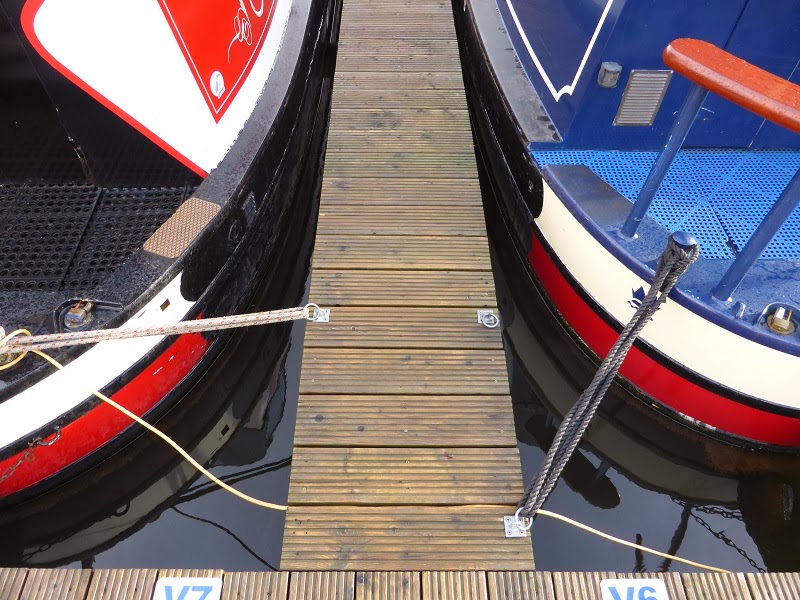 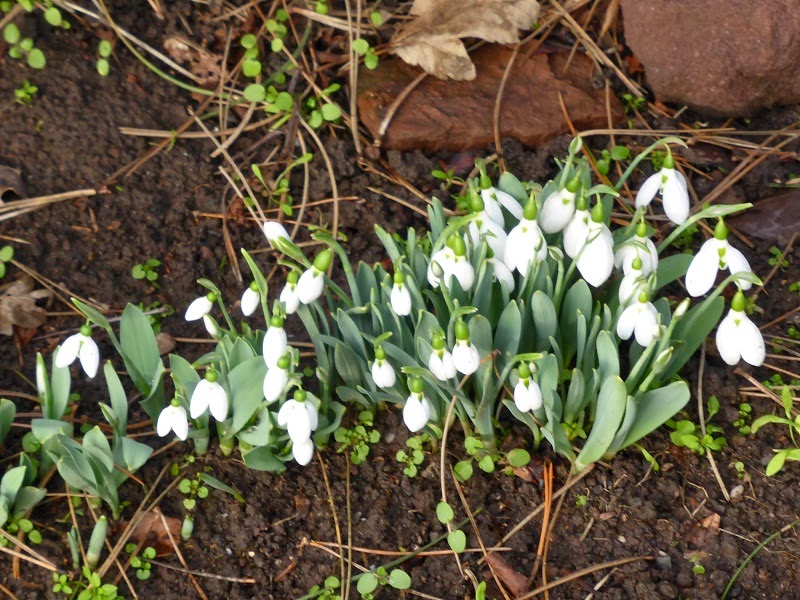 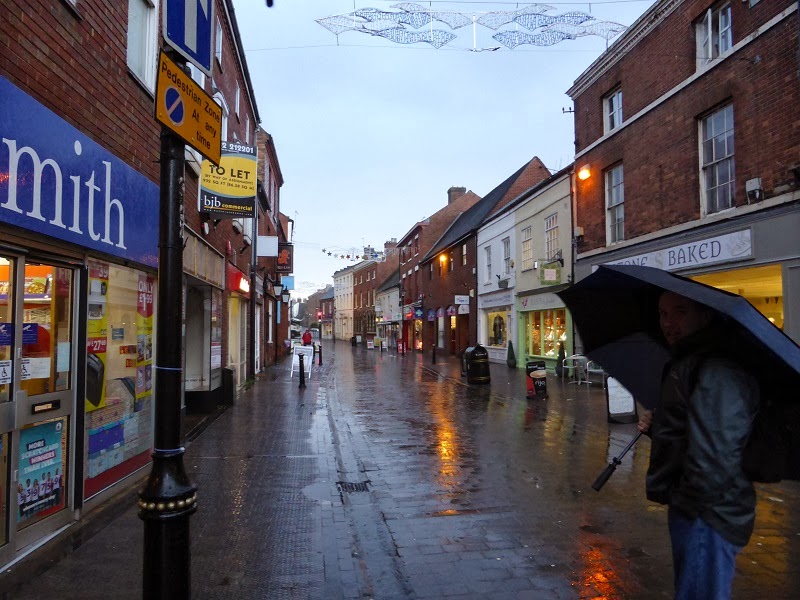 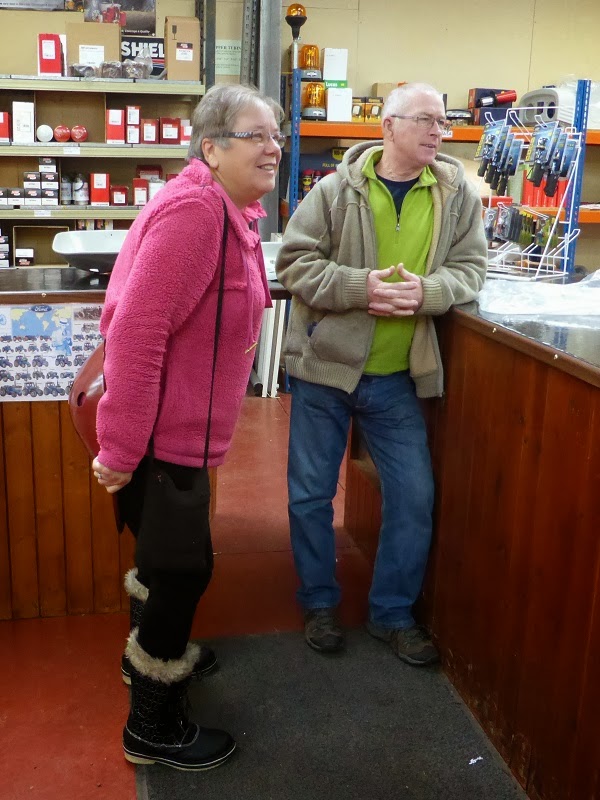 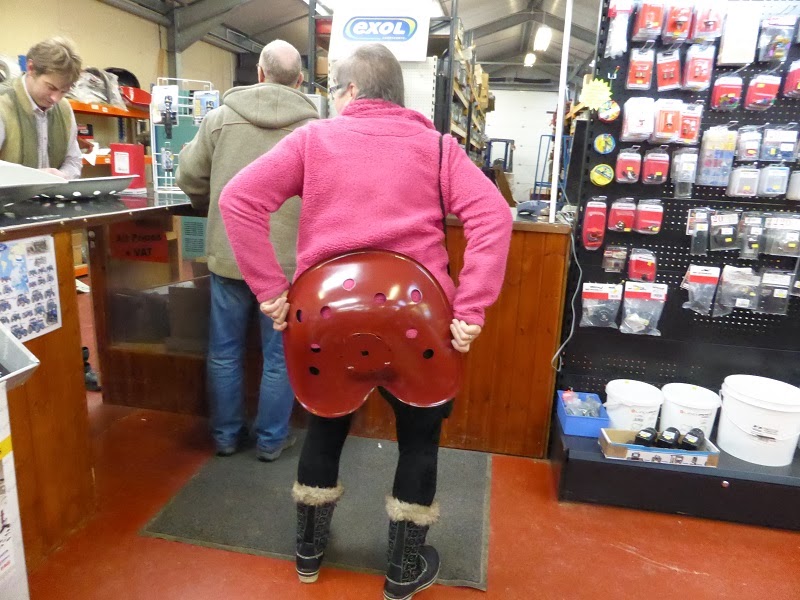 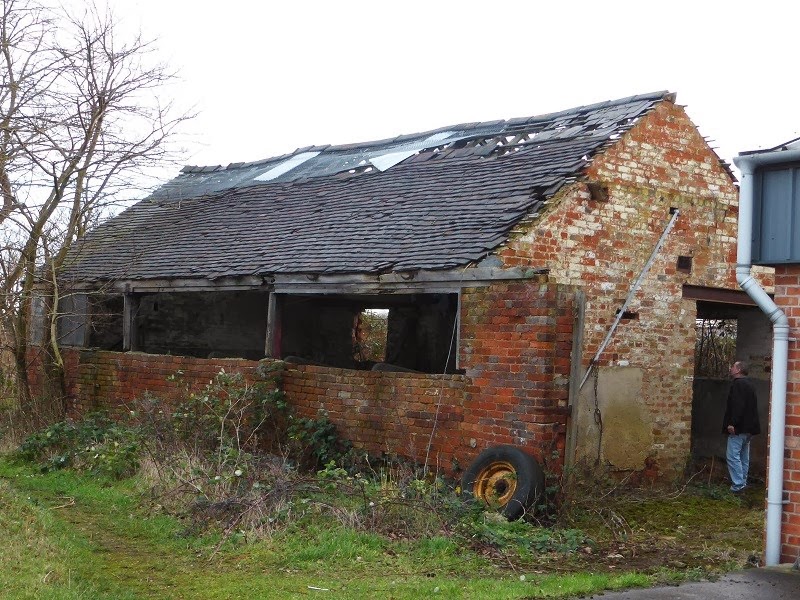 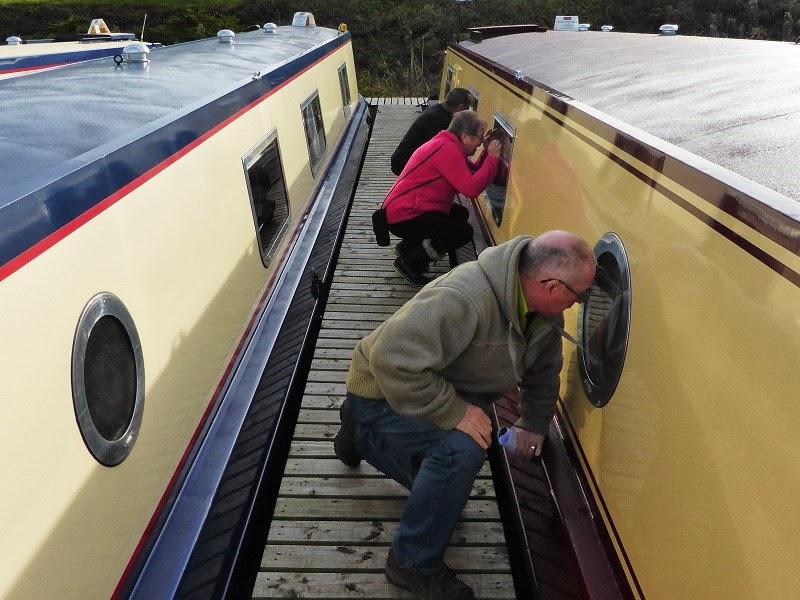 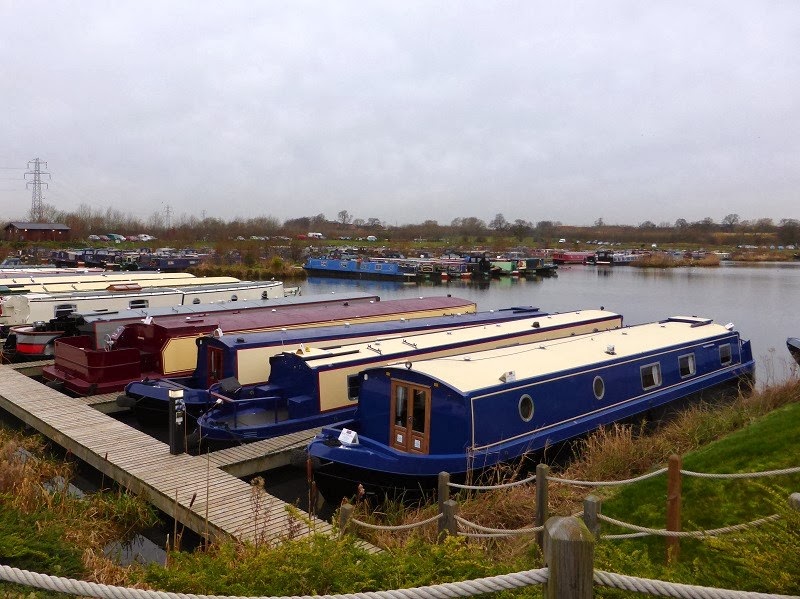