Friday we headed off in the morning, dropping Barry and Carol off at the railway station in Stafford. I had a document to be witnessed so on our way back through Stone we stopped at the police station.  We learned another difference between Oz and the UK. There was no police officer in the police station. It seems they employ "non-officer" reception staff.  We will try again next week.

We had lunch at The Lounge in Stone which we have walked past many times but never gone in.  We also drove down the road beside Morrisons to check out the old flint mill that featured on Restoration Man the other night (thanks Maggie, for telling us about the show).  It's one of the nicest spots we have seen in Stone with just a few houses and a dead end street.

We decided we would go to Buxton in the Peak District before the airport in Manchester.  Lynne's flight wasn't due until almost 7.30pm. Such amazing scenery with winding roads clinging to the sides of bare, windswept hills. We got out of the car at Leek to browse the huge antique market and on the way back to the car I noticed a hairdresser with nobody waiting.  Well overdue for a haircut, I ducked in and was pleased to find they had a gap before their next appointment.

Buxton was a lovely spa town with fabulous buildings. There were some very grand hotels and houses and the spa building was very interesting too.  It's now a shopping centre.  There was a tap providing spring water with a queue toting containers. It was well worth the visit.

By the time we were approaching Manchester it was almost dark so we found ourselves a Wetherspoons near the airport to wait out the time until we needed to be at the airport.  A cheap and cheerful dinner and 99p coffees.

We collected Lynne and Marie as planned and by the time we were back at Ormskirk it was 9pm. The cats were happy to have Lynne home again, slinking around legs at the front door.  She had cleverly arranged for an Ocado grocery delivery for 10pm. They called to ask if they could deliver early so by 9.30 we were relaxing and catching up with our respective news over the last month.  Mick is always keen to hear news from his hometown.

This morning we left Lynne sleeping in and took the car into Ormskirk for a car wash, a diesel top up, and then to Marks and Spencer to spend the last of our Christmas gift voucher.  Convenience dinners for the next few days then.

We were back at the marina in time for lunch at the Three Crowns, coffee and chat back on the boat, and it was time for Lynne to head of home again.  Lynne... thanks so much for lending us your car while you were away! 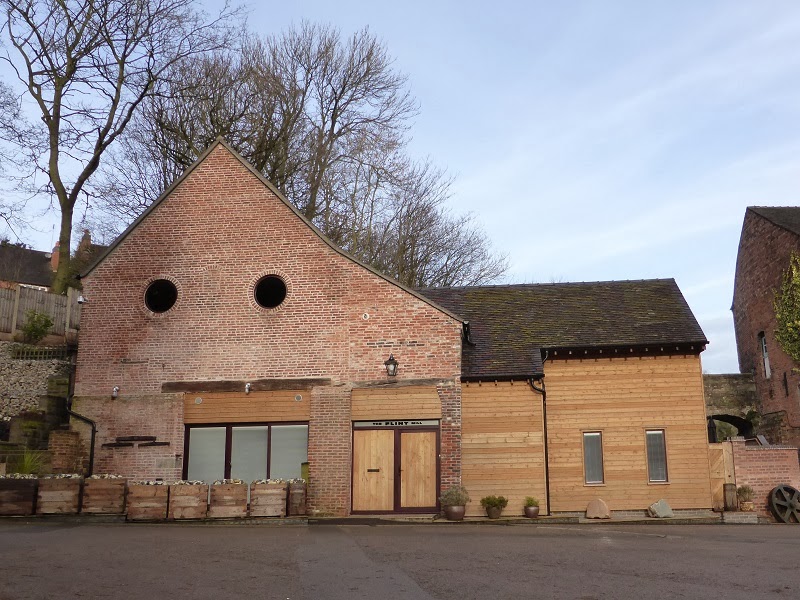 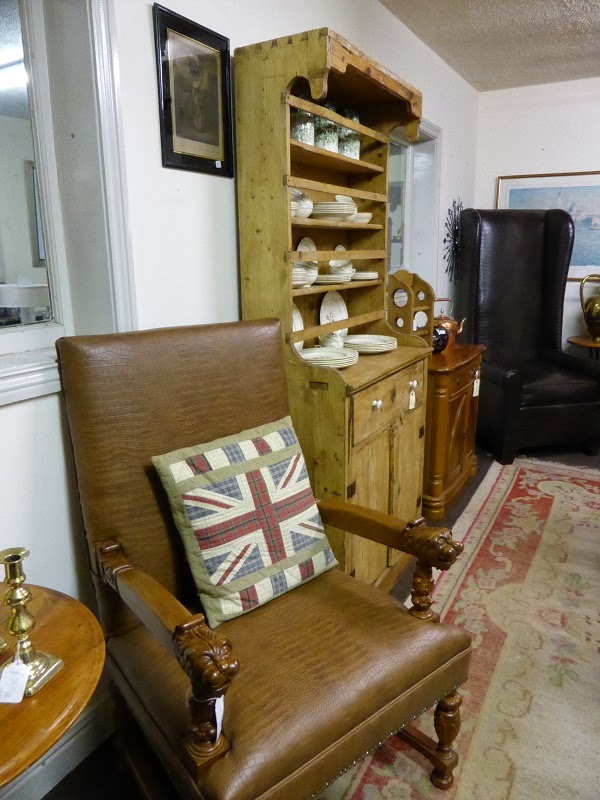 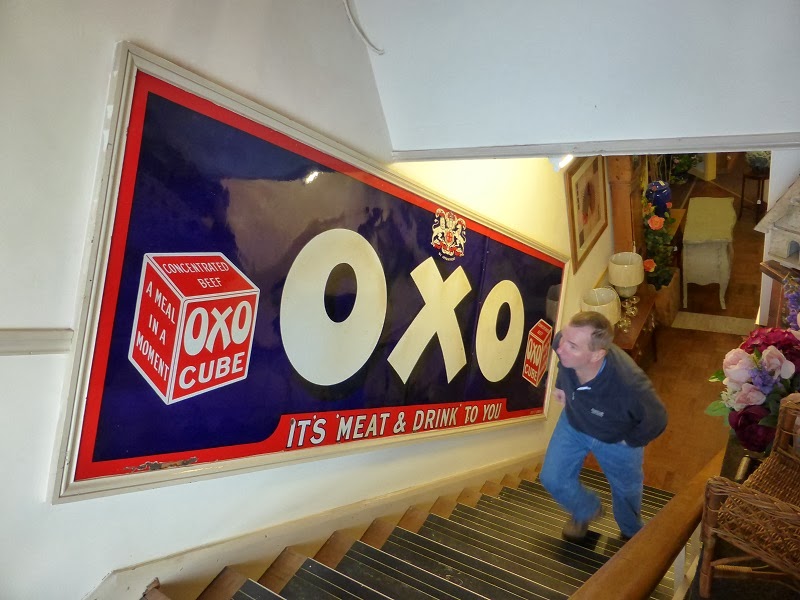 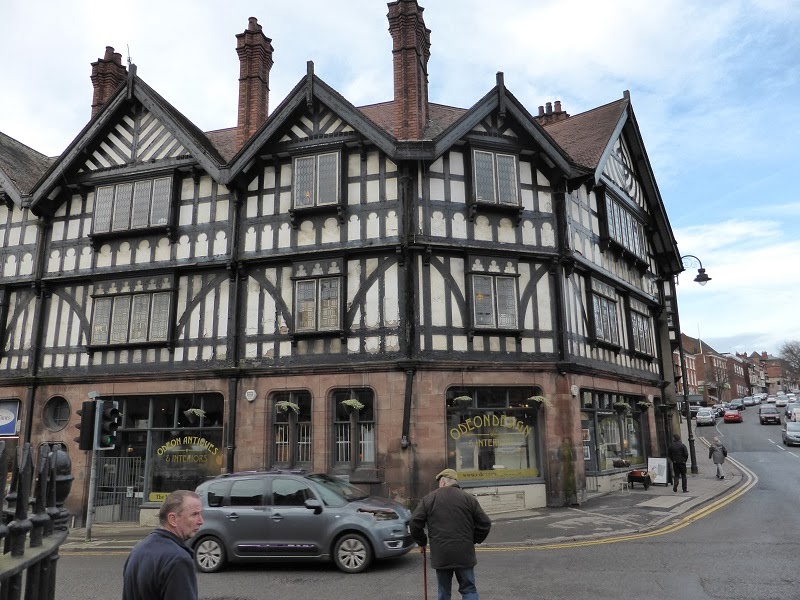 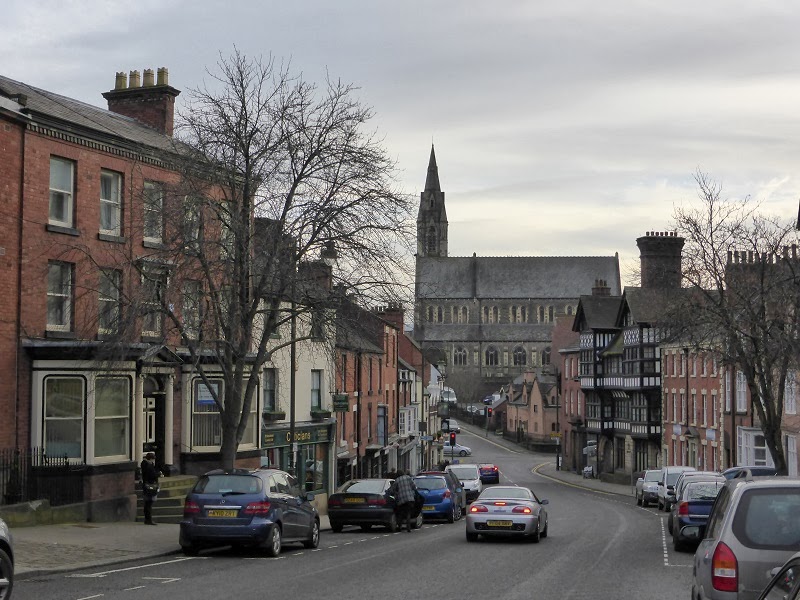 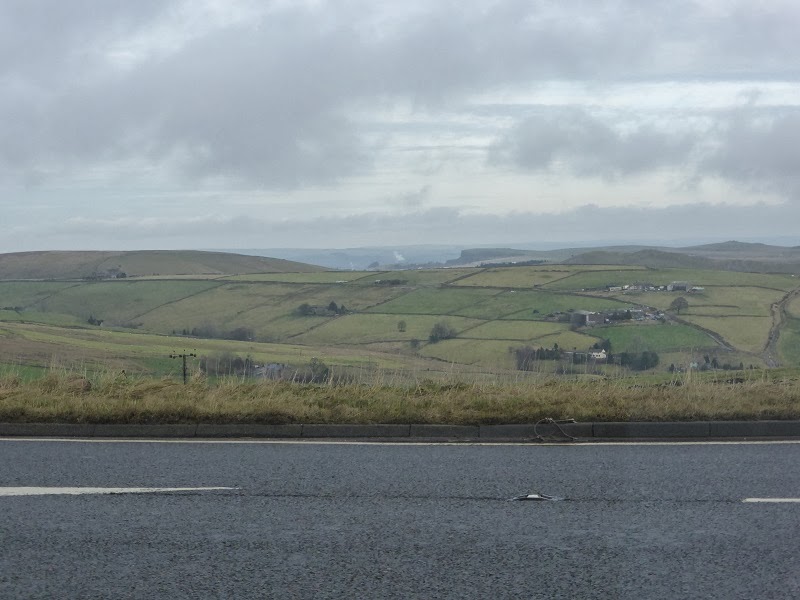 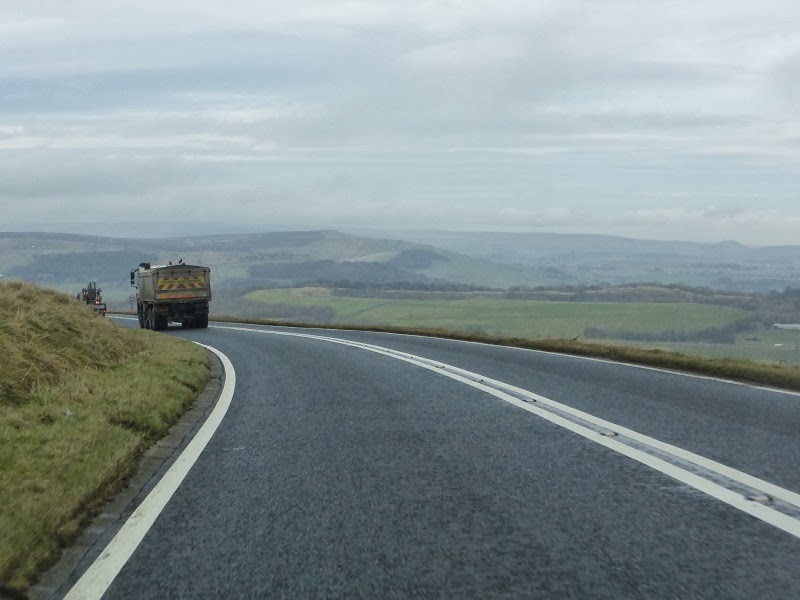 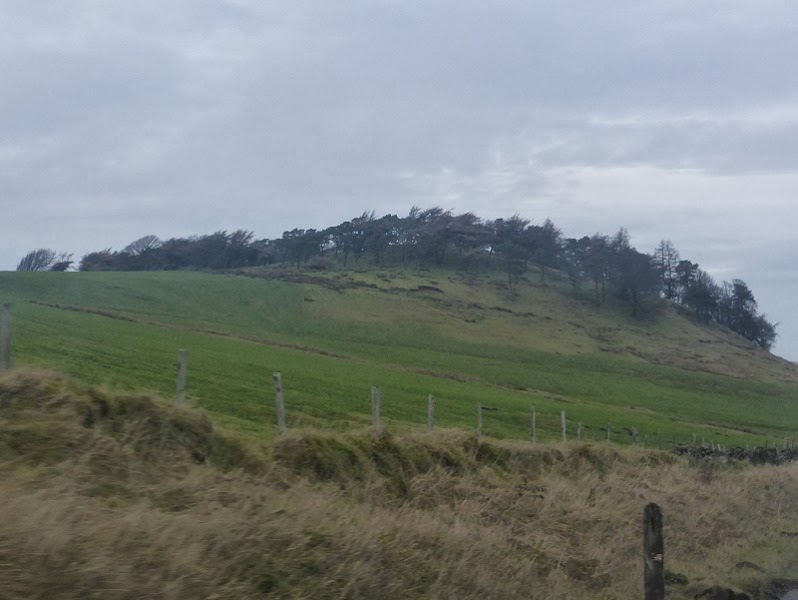 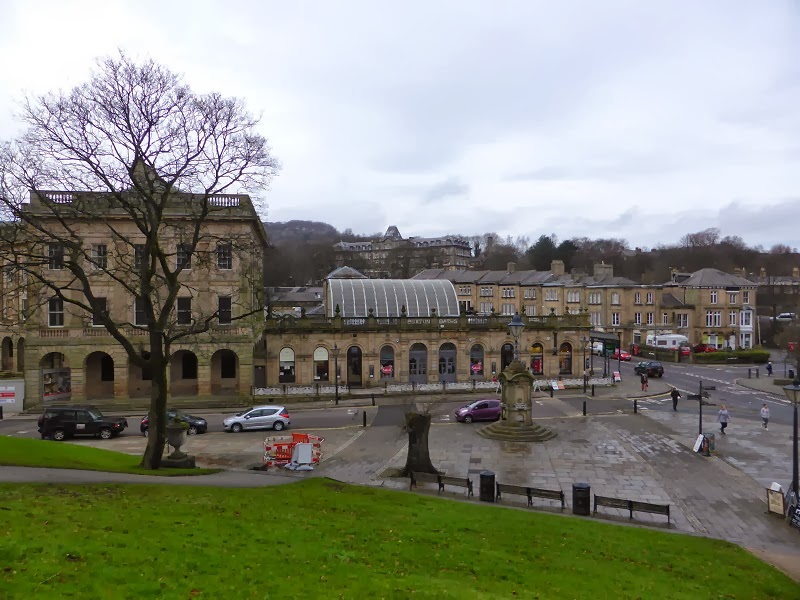 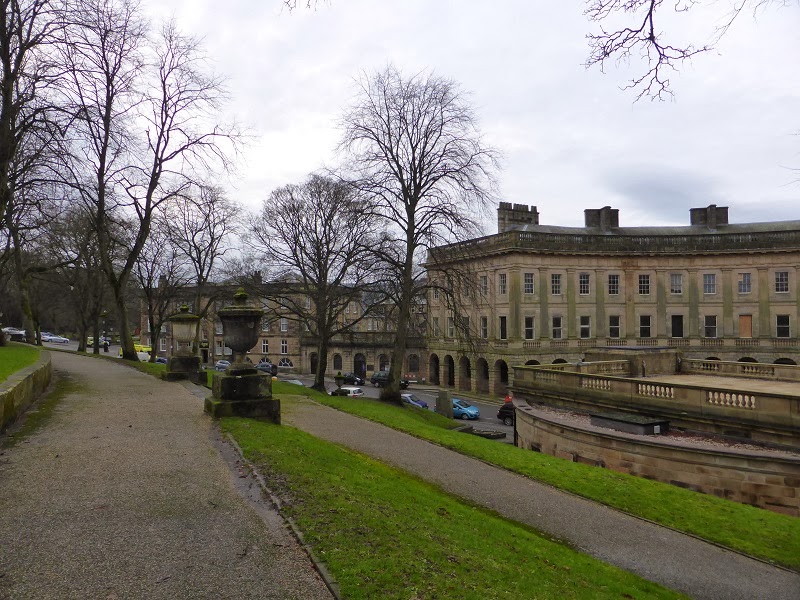 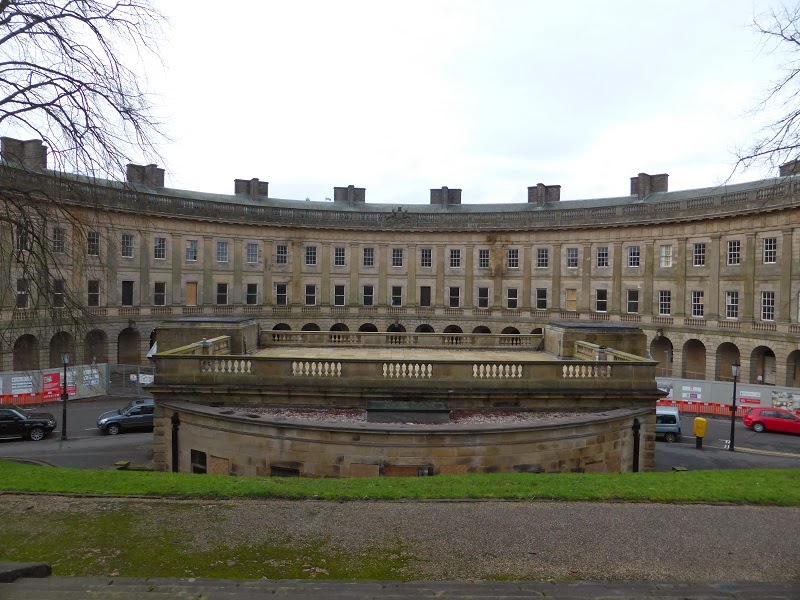 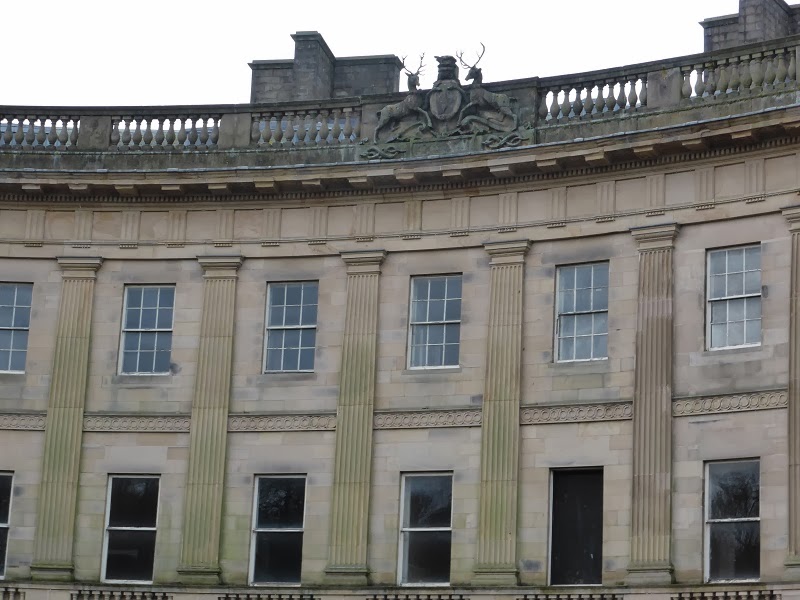 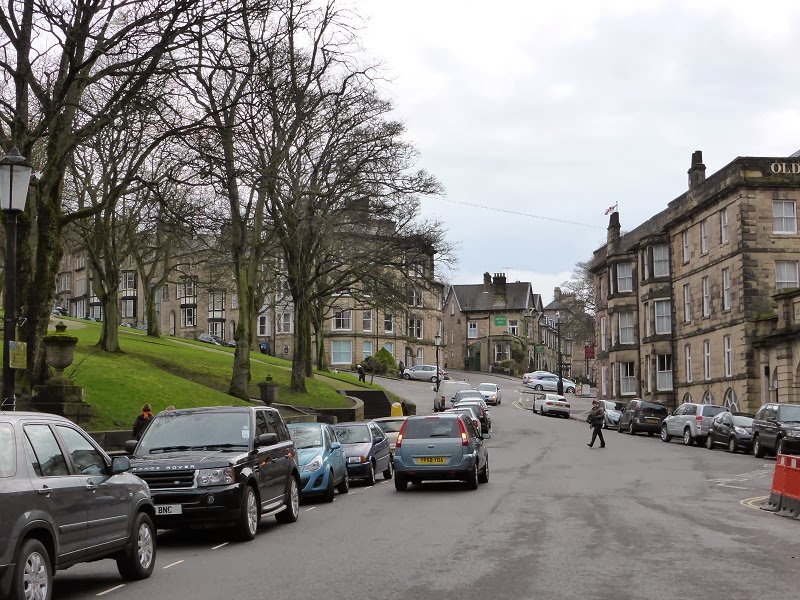 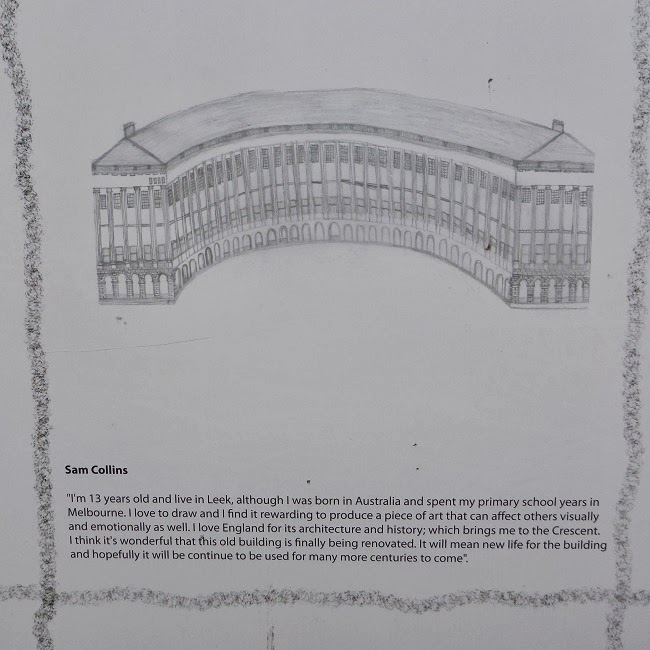 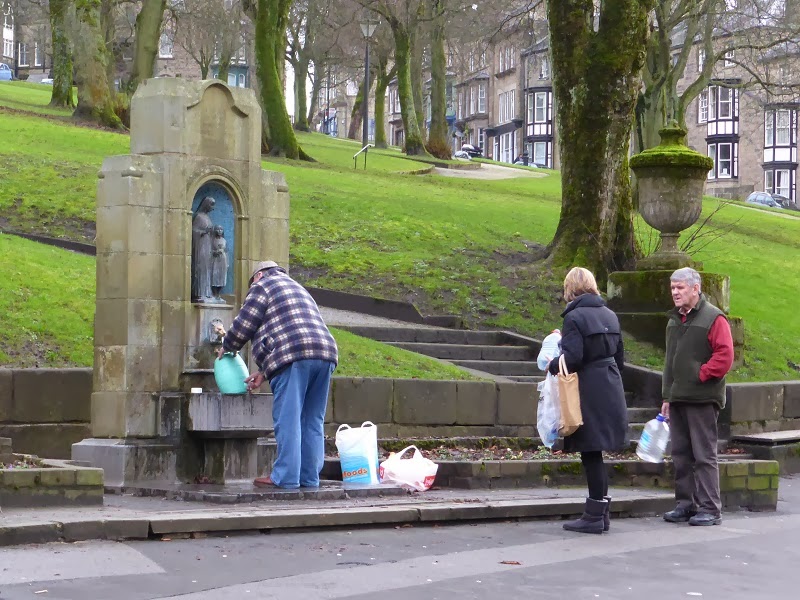 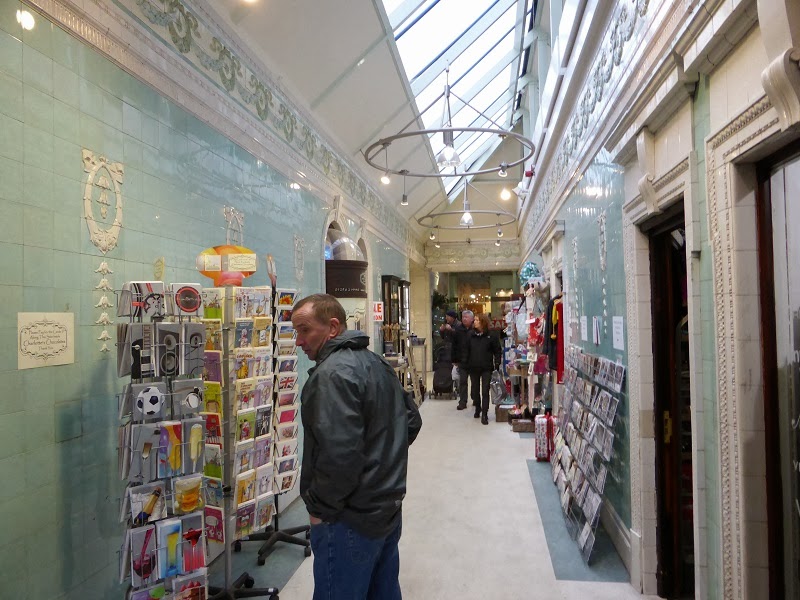 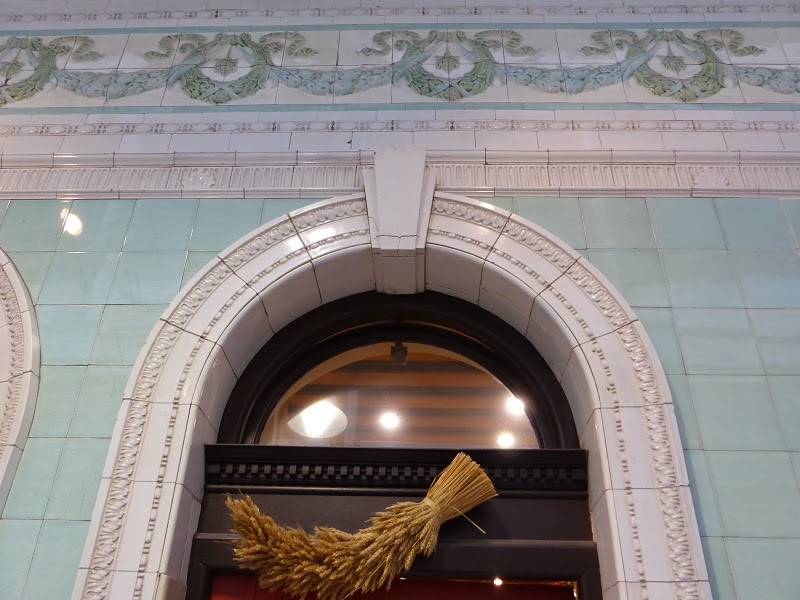 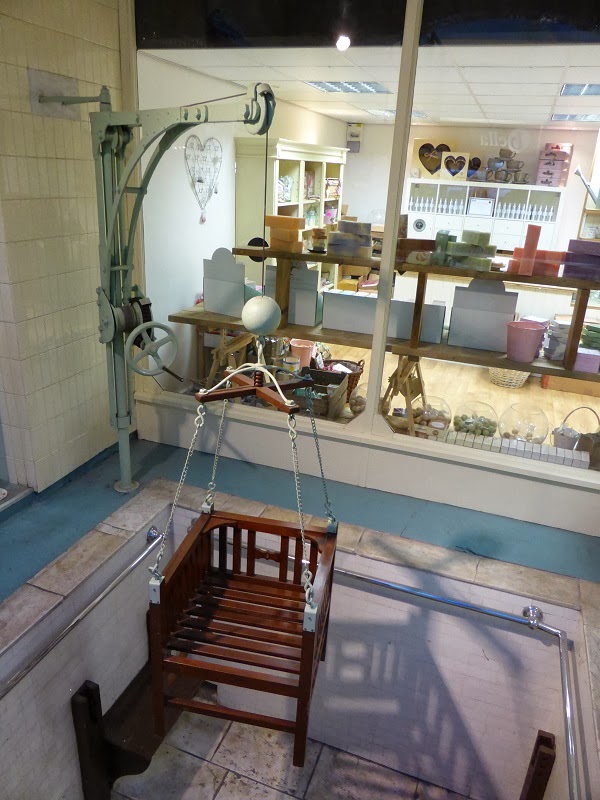 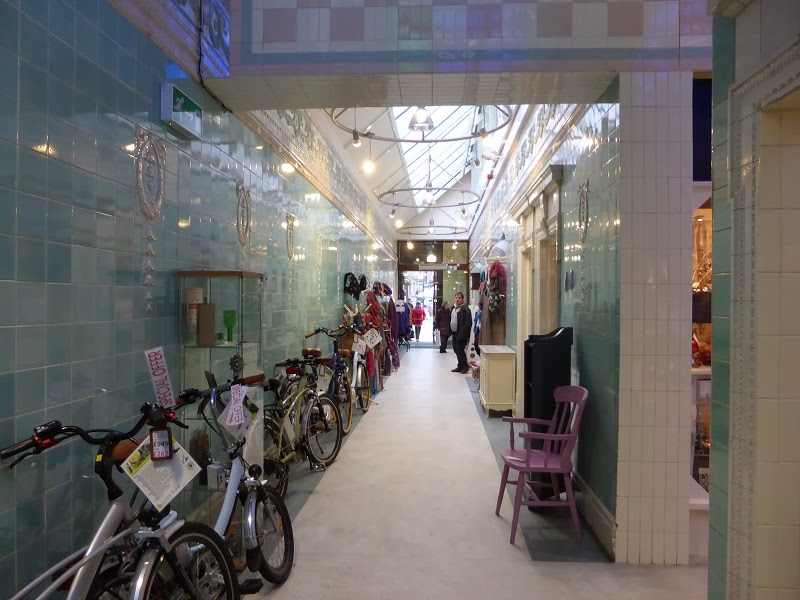 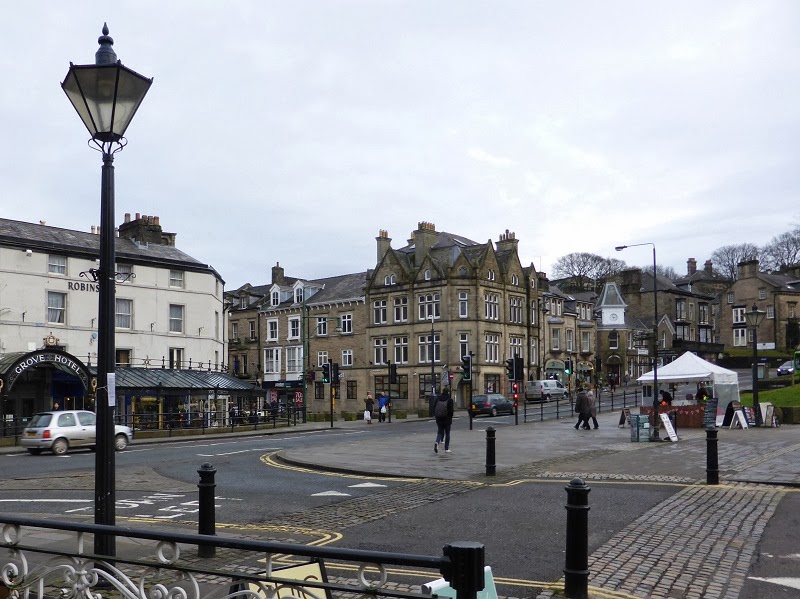 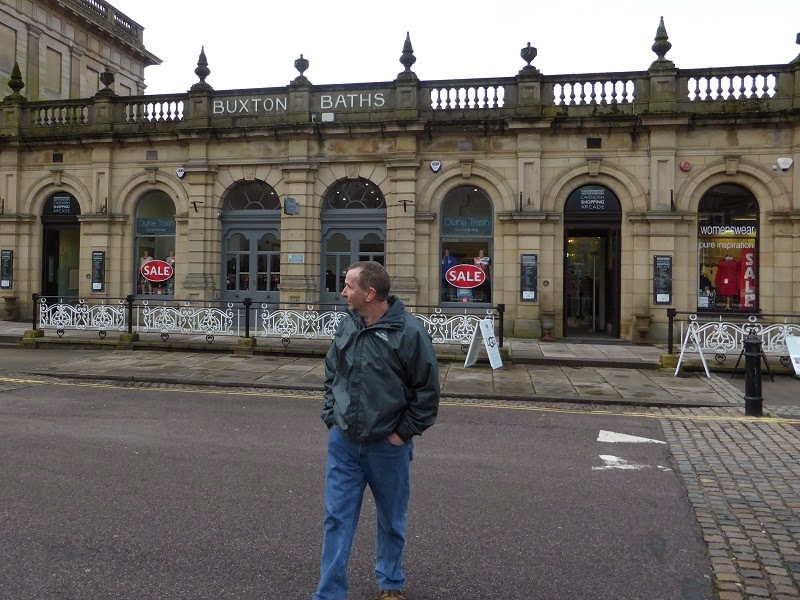 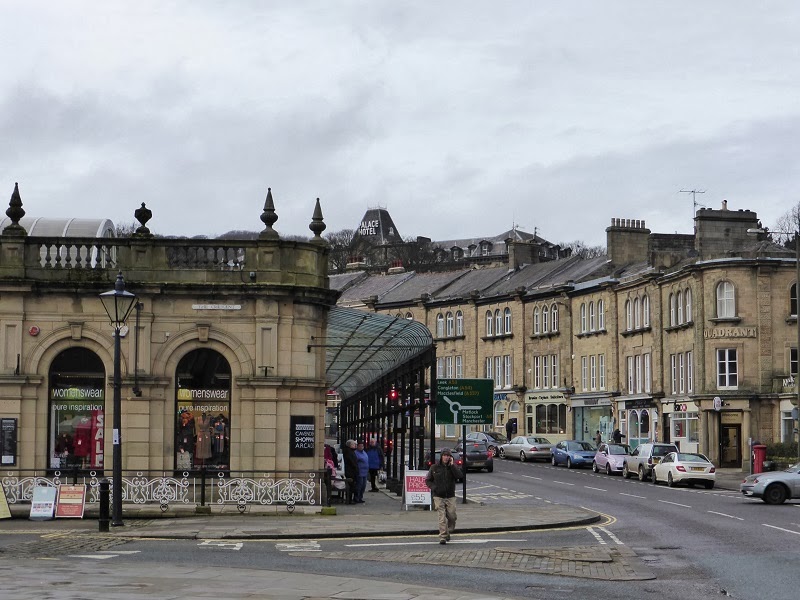 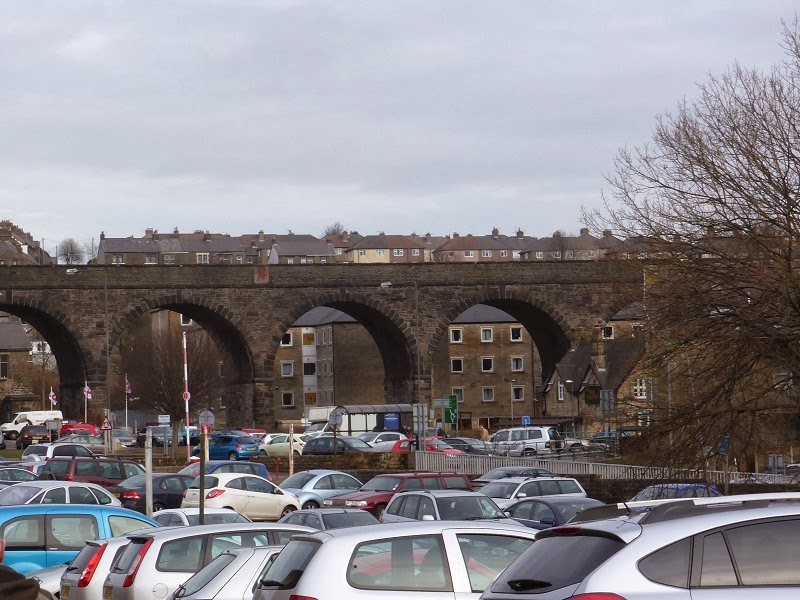 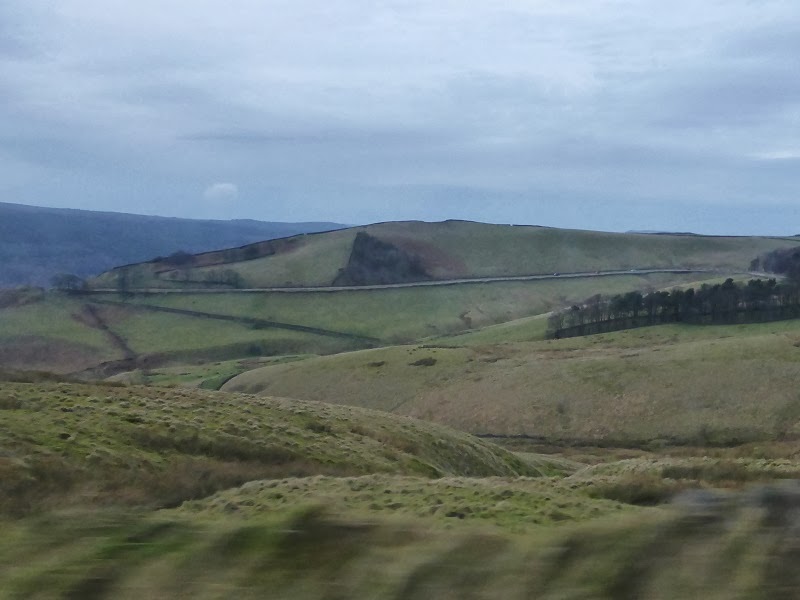 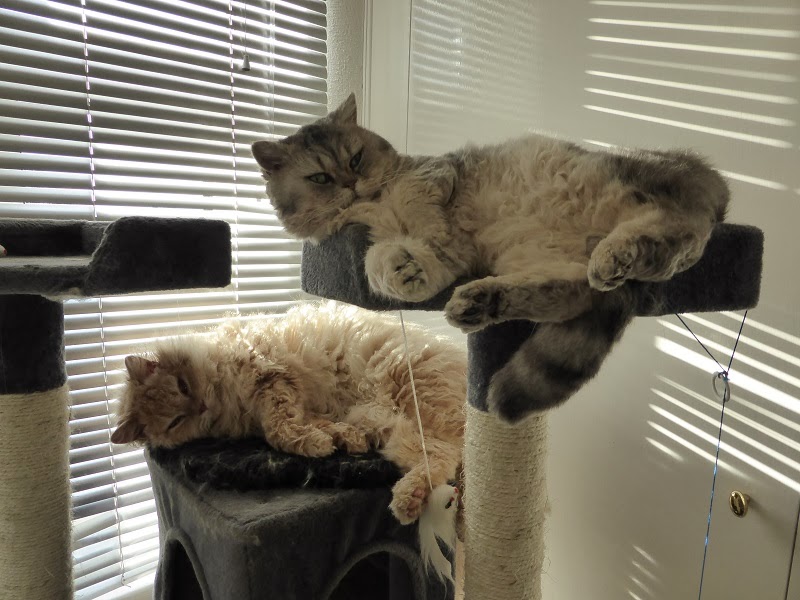 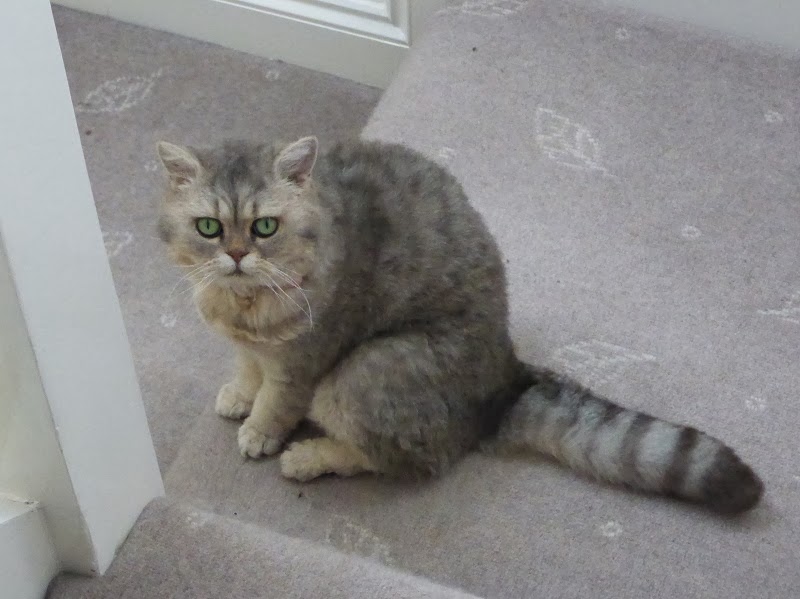 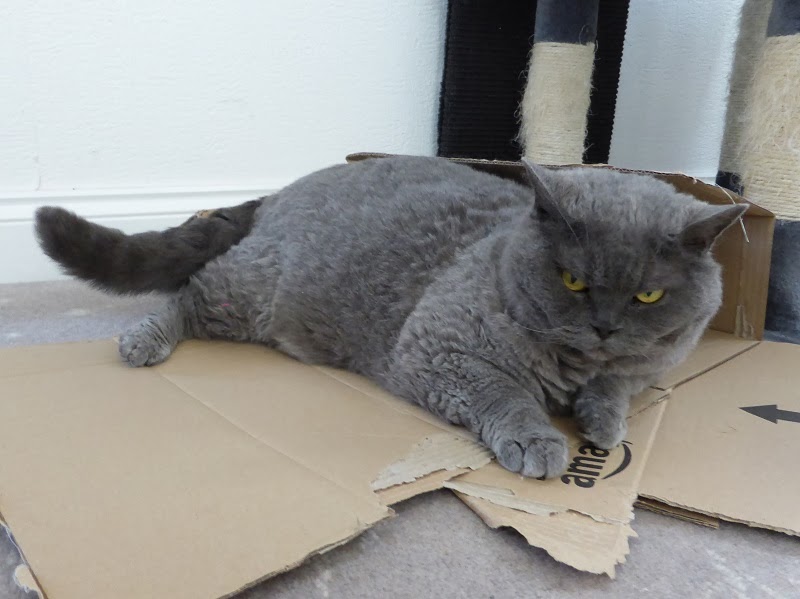 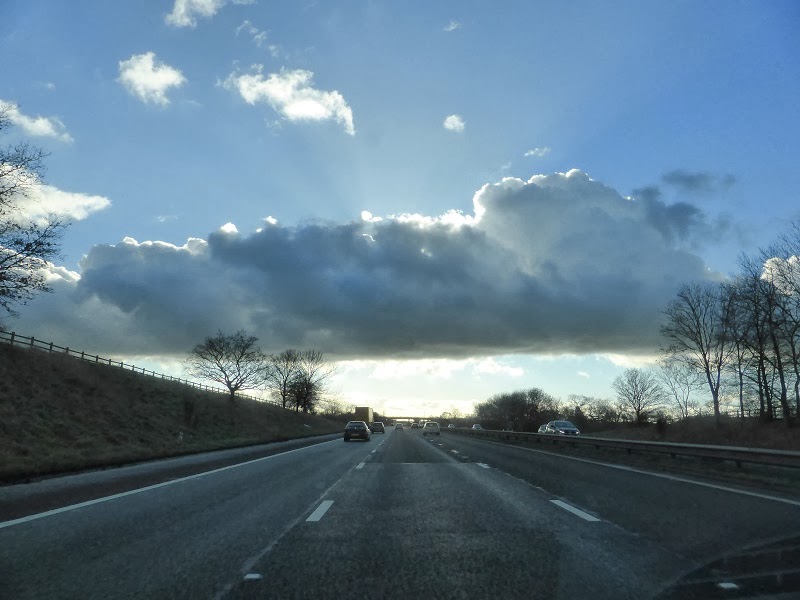