Our dear friend Barry passed away peacefully on Wednesday morning.

We are so sad for Carol and for Kate, Faye and their families.
Carol..... Lots of love and thoughts with you all. 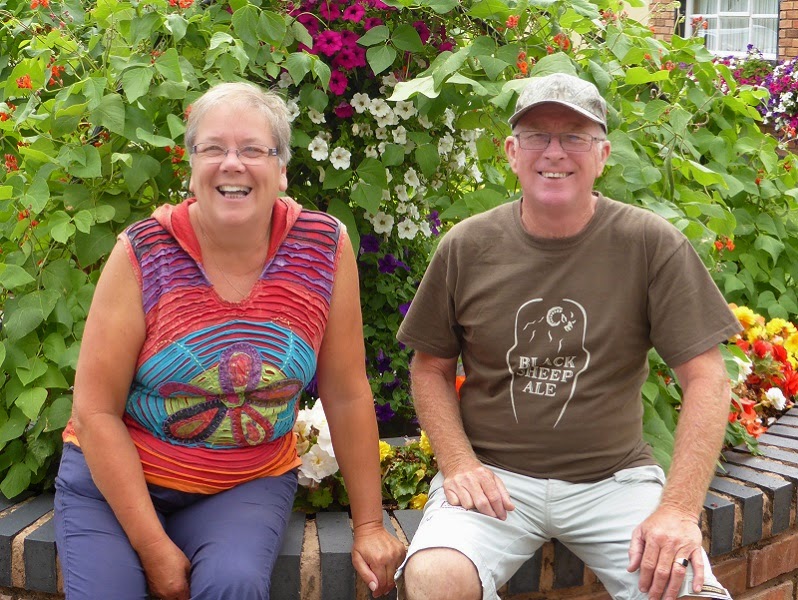 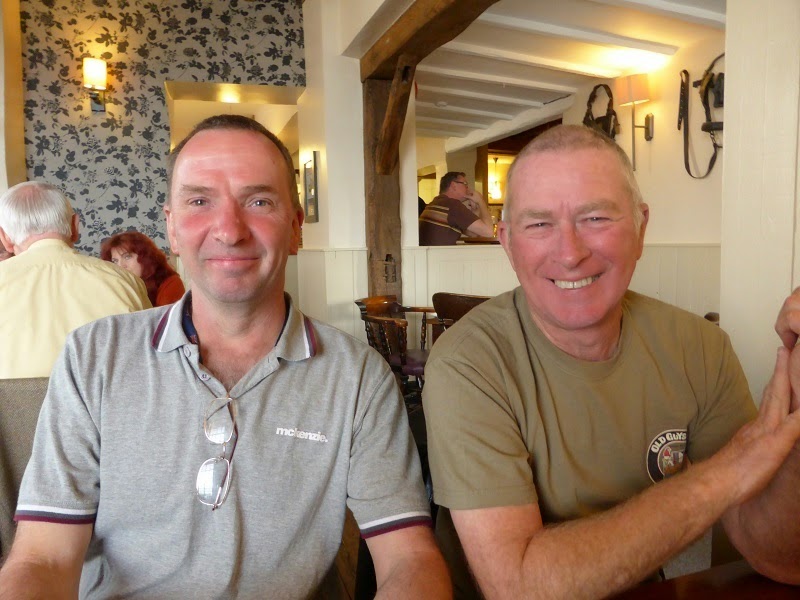 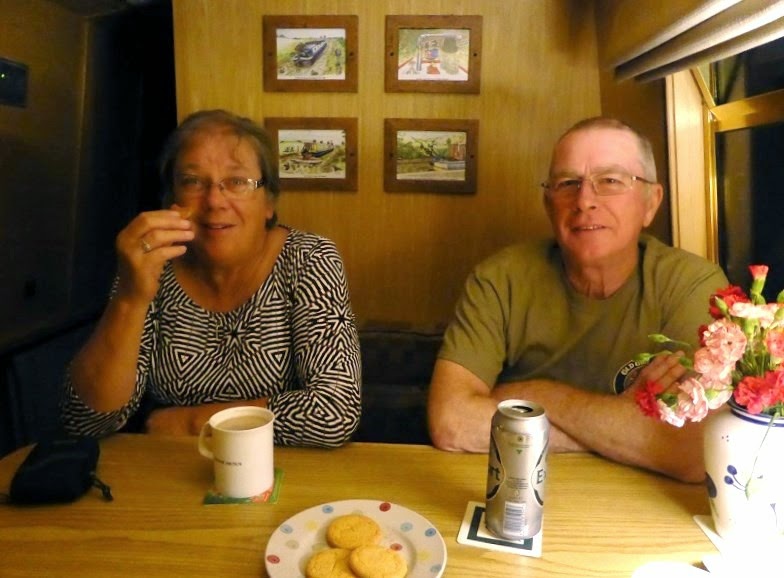 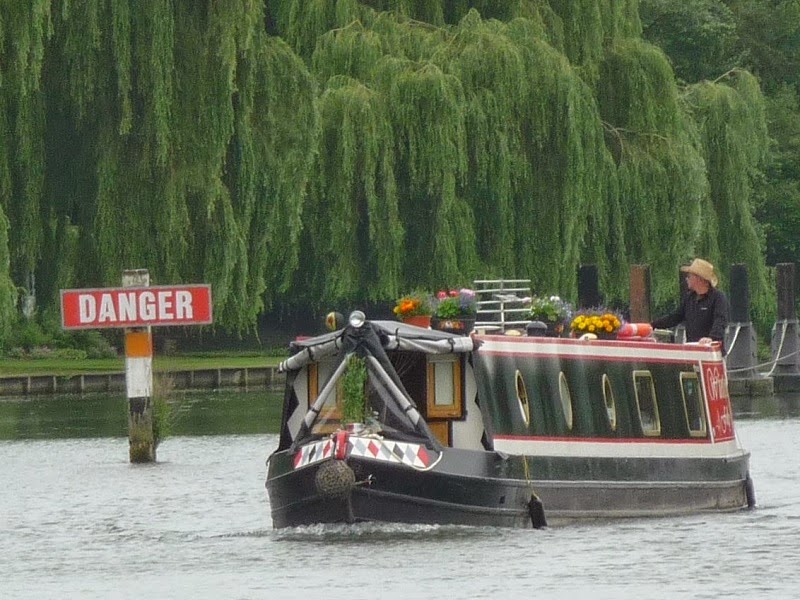 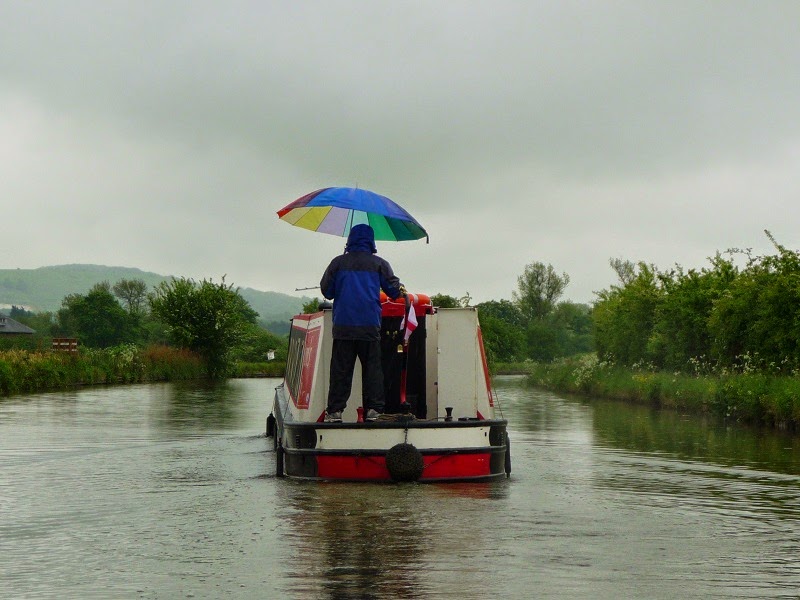 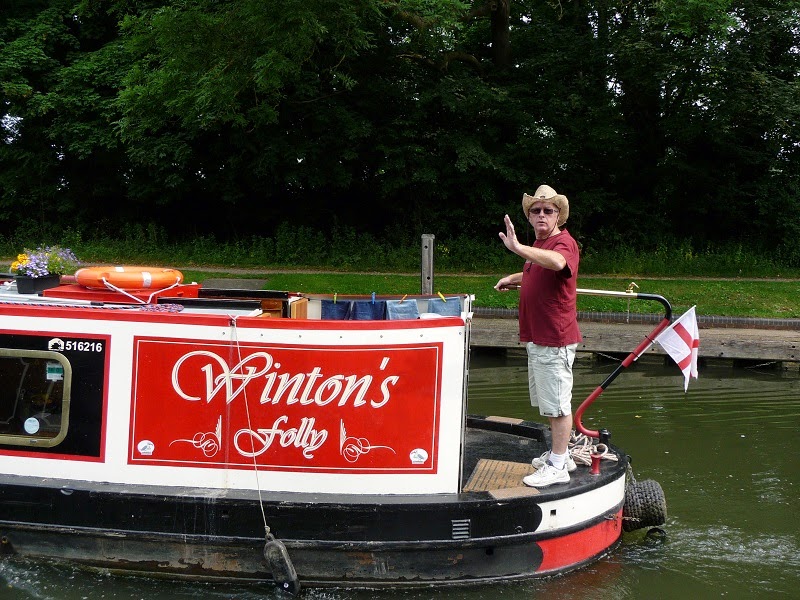 End of the mild weather

So far, this must be the best Summer I can ever remember.  It's been extremely mild with most days being in the low to mid 20's.  In fact we've had the doona/duvet on the bed pretty much every night.  Unheard of at this time of year!  We had those couple of 40 plus days a month or so ago and since then it's been lovely.  If only our Summers were always like this.  It seems February will change all that.  We are now set for a run of high 30's.
The other good thing about the cooler weather is the decreased fire danger while the weather is cooler.  The bad thing is that we have had grass growing again.  Summer is usually brown but with the rain and gentle temperatures it has been looking less harsh this year.  There is a problem with that.  Now the temperatures are on the rise again, the grass will dry out, and the fire risk increases.  Long dry grass burns so quickly!
On my way to work yesterday I saw way ahead on the highway a tiny plume of smoke.  It was coming from right beside the road.  By the time I had driven that one kilometre or so, it was an established fire and already racing up the roadside trees.  One stupid driver throwing out a cigarette butt!  I simply don't understand how people can be so thoughtless.
Even worse was a segment on the news warning about the increased fire risk coming up this week.  It said since 1st December there have been 170 deliberately lit fires.  Doesn't it make you wonder what is wrong with some people?  What possible pleasure can there be in seeing on the news that people have lost homes, pets, or even their own lives?  The penalties should be much harsher.

We are currently in the midst of spending an awful lot of money on plans, permits, engineers, energy rating experts.  The cost of these things is going to amount to something like $7,000.  Wow!  That's before we even start building a thing.
I still haven't taken photos but we are meeting some friends out there on Sunday so I will do so then.  Mick has been busy.  He has knocked a doorway through between the two little offices and painted.  One is rather tiny but just big enough for a bed.  The other will be a living room and somewhere for a computer desk.  Next will be sorting out basic kitchen facilities over in the amenities block.  We already have a bathroom which we used when we lived in the caravan for 3 months before going to the UK.  The other toilet will be removed to make way for the washing machine.  The walkway between will have a kitchen worktop down one side and space for the fridge.  It already has a small kitchen sink.
It will be our living quarters while the house is being built and after that it will be for guests.  We already have some UK visitors lining up!