It's been a while, so here's a bit of a catchup.

The house is coming along nicely after a delay waiting for the windows to arrive.  Now the windows are in and the outside cladding is in progress.  The electrician has been to rough in the wiring which now dangles all over the place.  It's exciting to see it looking like a house!

Another exciting thing coming up is Carol's arrival in 3 1/2 weeks.  It seemed like an eternity to wait when she booked her tickets but the time really has rushed by and before we know she'll be here.  We've made lots of plans for while she's here and she's going to blog about her trip.  She'll be here for near on 3 months.

I had a lovely weekend away with some of the girls in my sewing group.  We went to Yarrawonga, staying in a couple of timeshare units.  I had to return for work but the rest of them are there til the end of the week.

I came home a little earlier than planned after Mick had a bit of an accident.  He turned his ankle while working on the house and stumbled into a sheet of corrugated iron face first.  It's a nasty injury across his face and  I suspect he'll have a decent scar to show for it once it's all healed.  We're lucky with our local hospital.  He was back home with the wound stitched up 1 1/2 hours after it happened. 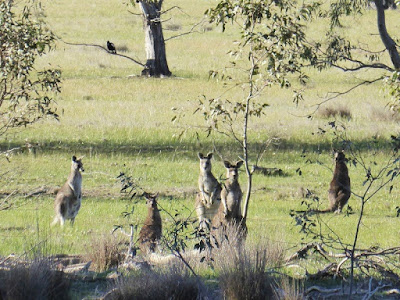 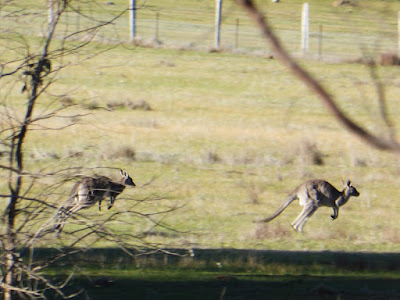 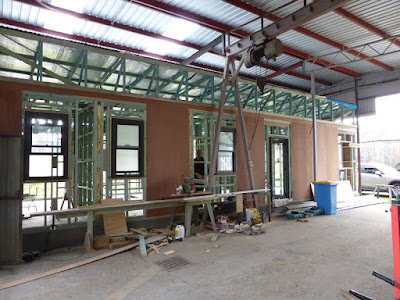 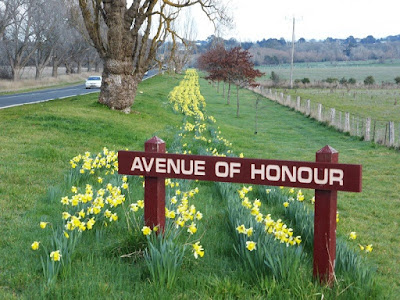 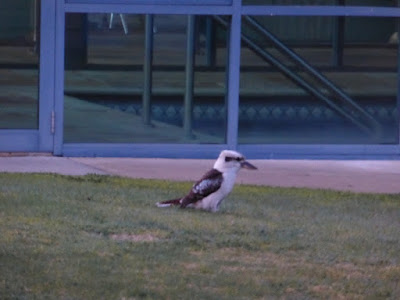 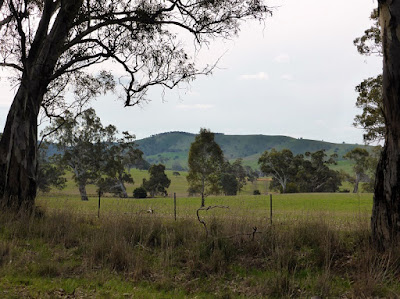 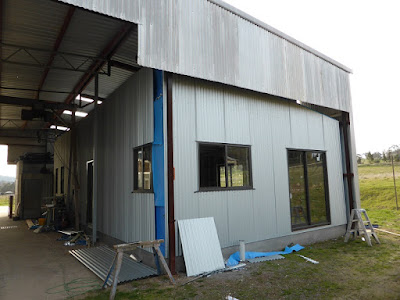 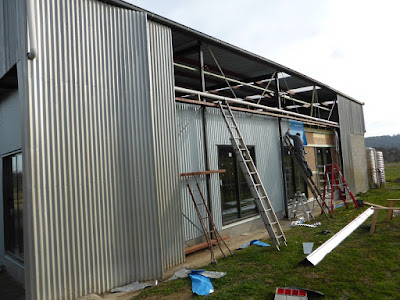 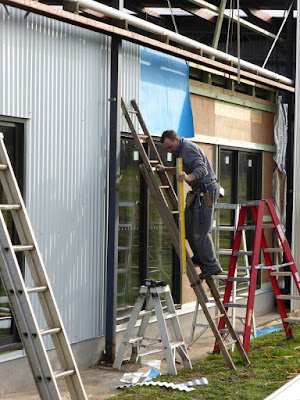