Back on the boat

It was a huge relief to be back on the boat.  It truly did feel like coming home after a stressful couple of days.  You know when you're tired or sick or miserable or stressed and you just want to go home... well the home I wanted to go to was the boat!

I reached Stone about 10.45am and did a quick shop at Morrisons before coming back to the boat to drop of the shopping and my stuff from the car and collect Barry and Carol.  We had a quick coffee before leaving so they could tell me about their own tale of woe... which involved a leak from their hot water tank and an emergency call out last night to have it looked at.

After delivering them to the station I returned the hire car and the friendly Enterprise folk drove me back to the marina.  Such an awesome service it is.  The rest of the day went in a blur of unpacking my bag, putting away all the stray "stuff" (involving pulling the dinette seat apart to put things underneath), doing a couple of loads of washing and taking them up to the marina laundry to dry, re-filling the water tank, having a quick coffee with Ray and Diane (nb Ferndale) to check out their new oven and wallpaper, wrestling a new coal bag to bring in a bucketful, and lighting the Aarrow stove.  I also had a bit of a re-arrange of the things stored in the cratch.... lucky Mick doesn't use a computer so will probably never read this.... it drives me nuts that we can never properly open the door on the pontoon side of the cratch.  It makes getting in and out a downright pain.  So I've put all his pots and bits and bobs over the other side and I now have good access on that side.... until he gets back anyway.  Sorry Mick!

I spoke to Mick last night and he's settling back in at the shed and caravan.  He went to visit the tenants in our house and he has a couple of maintenance jobs to do.  It seems there's a small leak in a septic tank pipe.  It's a dead giveaway when there's green grass at this time of year.  One green patch among a sea of dry brown grass.  There's a "big fella" of a kangaroo that lives nearby.  We saw him several times while renovating that house and when the front fence was pulled down he was often in the front yard.  He's been jumping the front fence to eat the green grass and has broken the top wire on the wire fence - not good when the tenants have a large dog.  So there's the leak to repair and the fence to repair.

Thanks very much to our new boater friends who have called or sent texts or emails after reading my tale of woe.  I very much appreciate your thoughts and offers of help.  It's a couple of days I won't forget in a hurry!

Catch up of some photos :
1. Saying farewell to Barry and Carol
2. - 6. Our visit to Broadway
7. - 8. For Kevin, our Volkswagen friend (we bought the Veedub Parking sign and Mick took it home to Kevin)
9. - 10. A couple of lovely houses I passed on my travels 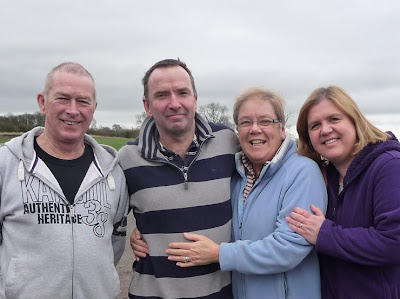 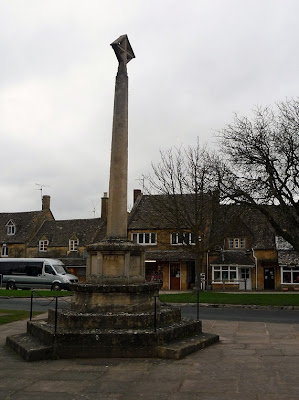 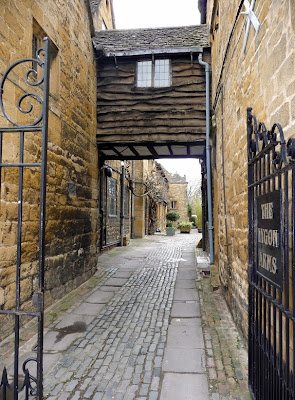 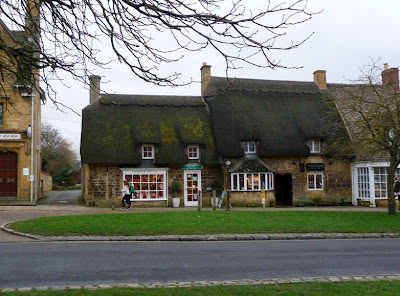 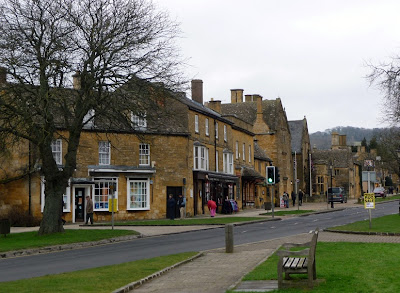 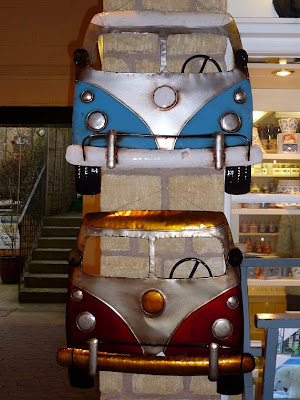 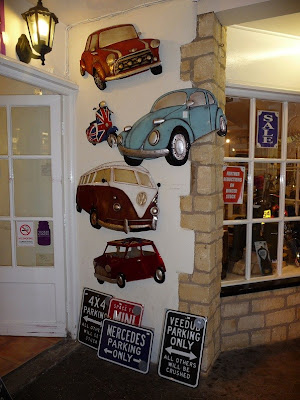 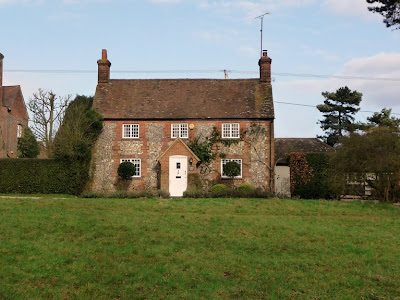 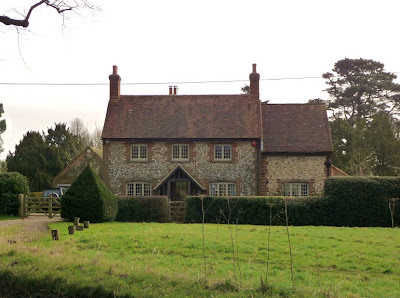