I did three museums today.  First stop was the Natural History Museum.  When I got there I couldn't believe the queue.  There was nothing for it but to join the end and wait.  It did shuffle along regularly and by the time 10 minutes had gone by the end of the queue was twice as far as it had been when I joined in.  Lucky I got there when I did.  There was a large number of school groups pouring in the entrance next door.  Goodness they were noisy.  Once inside, the noise of those kids just bounced around the walls.  I'm not so keen on crowds.  Maybe not as bad as Mick but still.  We live in such a quiet little town, and then having spent the last 3 months living in the marina which is quieter still, the noise was a bit of a shock.  I grabbed a map and chose a few sections of interest and just did those.  There was a section about the earth and solar system but the walkway between was closed off so you had to go back out and around the corner of the next street.  I had a look and there was no queue so I went in there too.

Next was the Science Museum.  There was some interesting things to see.  The space travel section was good and there was also an area for "the home" which displayed a progression of different household appliances  - loos, televisions, vacuum cleaners.  They had a couple of kiddy areas where they could do some "hands on" things like making waves, watching water freeze, test their strength on a machine that mentioned canal lock gate beams.

I hadn't spent as long as I thought I might (the noise was giving me a headache) so I decided to do a third museum which I'd planned for tomorrow.  I went to the Geffrye Museum.  They have a series of rooms set up as "parlours" from different eras beginning with the 1600's.  I enjoyed that museum - it was much quieter and something that I'm particularly interested in.  It was a pleasant end to the day. 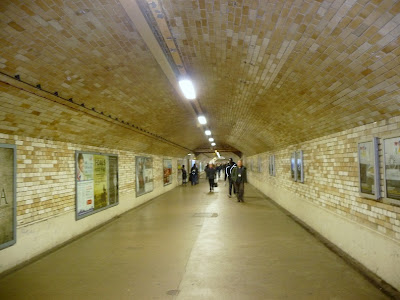 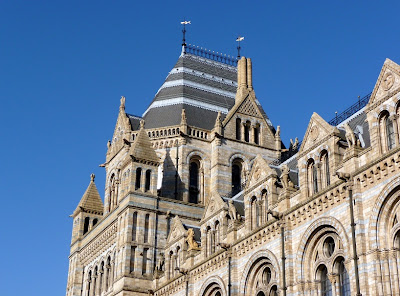 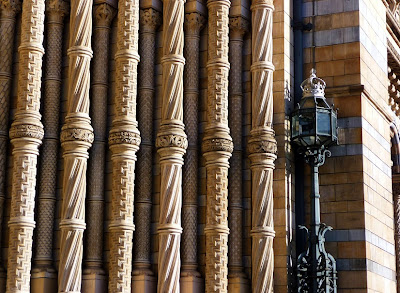 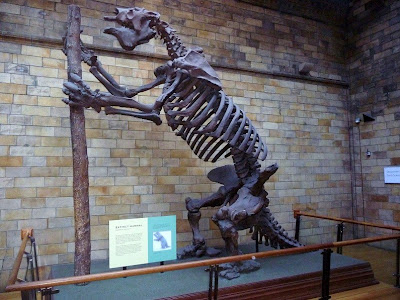 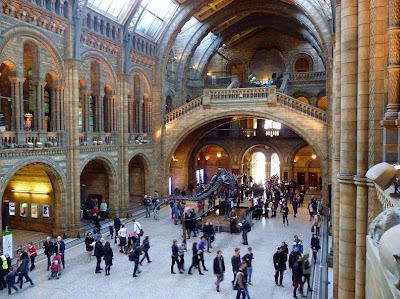 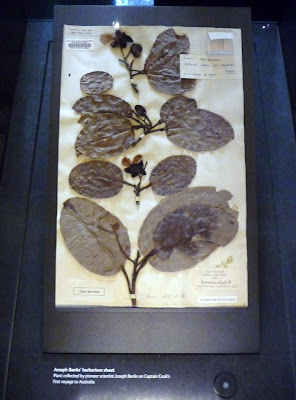 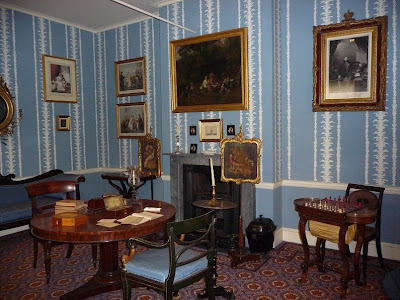 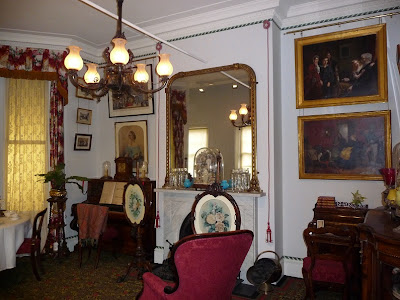 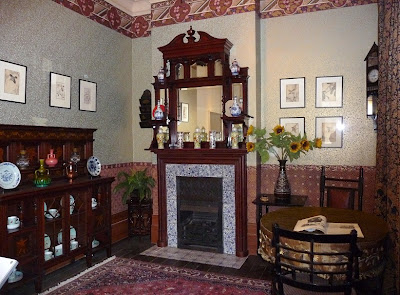 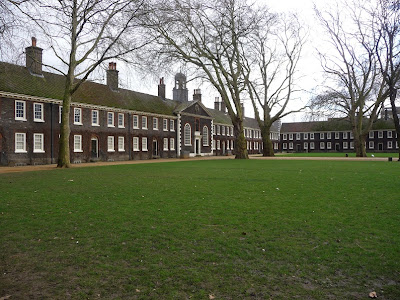 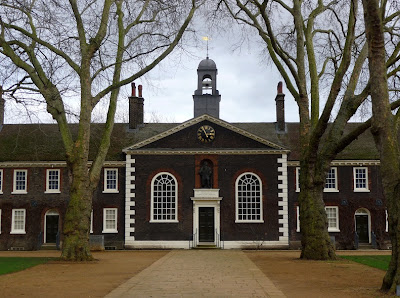 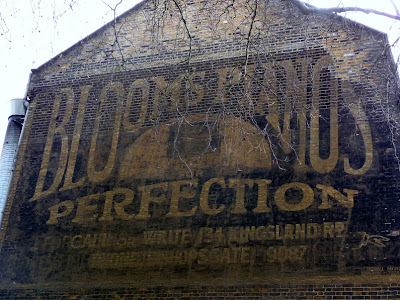