This morning was a little frosty and there was a bit of a mist on the water.... one of the colder mornings we've woken to since the beginning of Winter.  But, there was definitely Spring in the air.  The sky cleared and we even had sunshine.  Opposite our mooring is a modern apartment block for over 55's.  There are daffodils flowering in front so it's lovely to look out.  On the towpath side there are masses of daffodils just waiting to explode into bloom.  They get a little less sun than those across the canal but it won't be long.

It's Stone farmers market day so we had a good browse.  How lovely to have it right on our doorstep this time.  We bumped in Roly while we were out shopping and had a brief chat.

We decided with it being Spring today that we'd pot up our second herb pot which has been stored away over Winter.  Morrisons had a good selection of "living herbs" which are a cheap way to fill the pot.  We chose mint, flat leaf parsley, curly parsley, coriander, basil and dill.  The second pot, containing sage, rosemary and thyme, has survived the Winter well in the little "cratch conservatory".   In fact, the rosemary is flowering!  So they'll go out on the roof and the new pot will settle in for a few days in the conservatory.  Ray and Diane walked by with the folk from nb Valentine moored behind us now.

This afternoon Andy and Jean came for coffee.  I didn't wake them the other morning when we left the marina.  I know they're not early birds and I knew we'd see them one way or another while we were moored in Stone.  We'll miss you guys!

We've enjoyed our first day out.  It's refreshing to have a view from every window and to have activity passing the boat.  We even had a bit of a mystery.  The boat moored behind us yesterday reversed up through the lock and then returned an hour and a half later.  It can't have been to get water, surely that would have been easier achieved at the much closer water point just below the lock in the other direction. Wonder where they went?  Then this morning at 6.30am another boat moored opposite went backwards through that lock.... never to be seen again.  There's a winding hole just below the lock in the other direction. What's with all the reversing?! 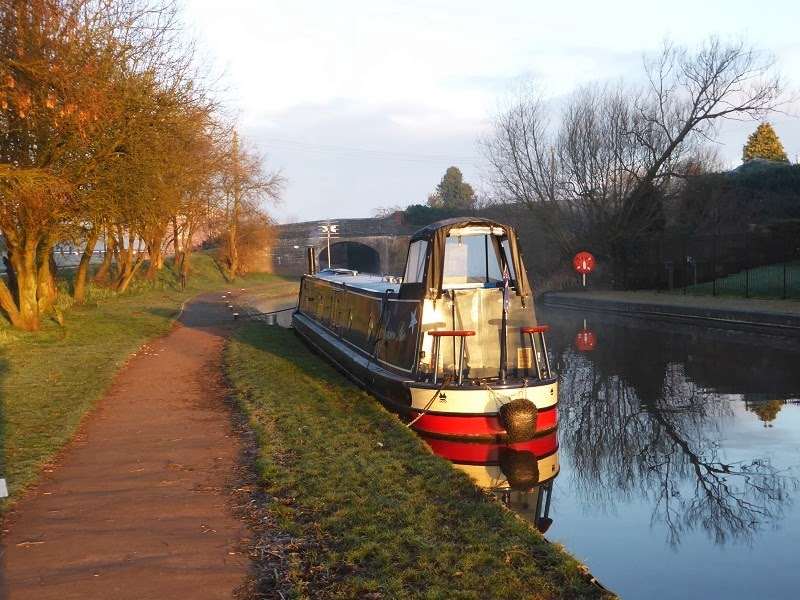 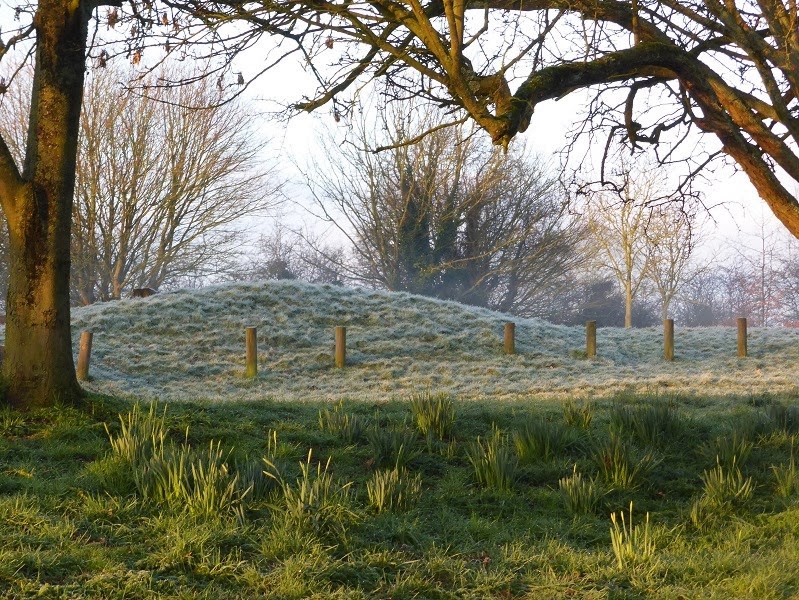 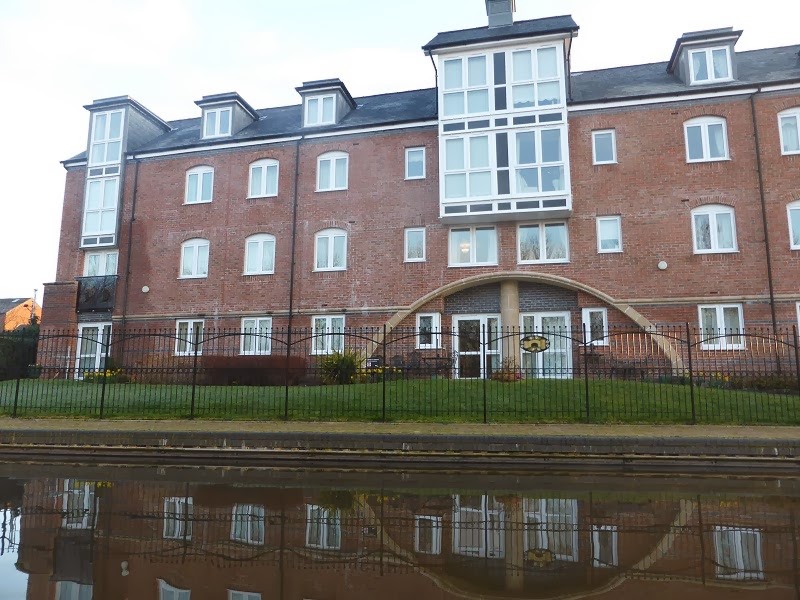 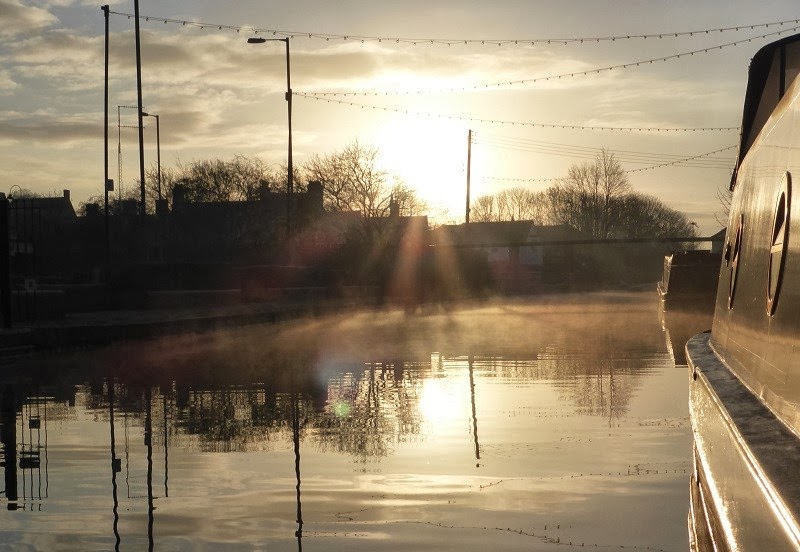 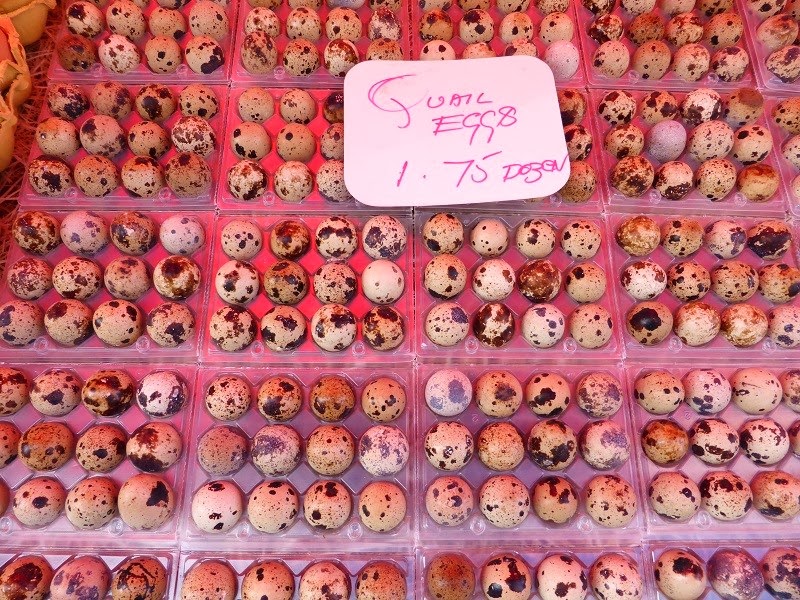 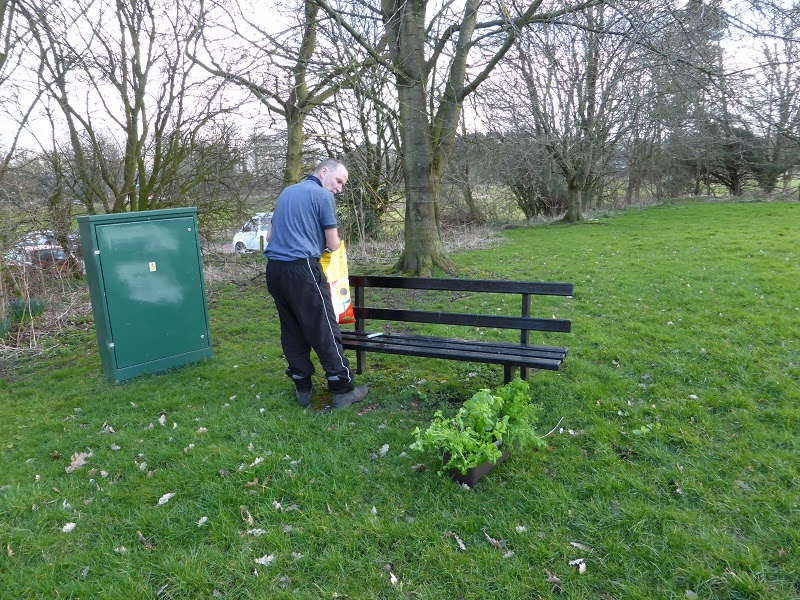 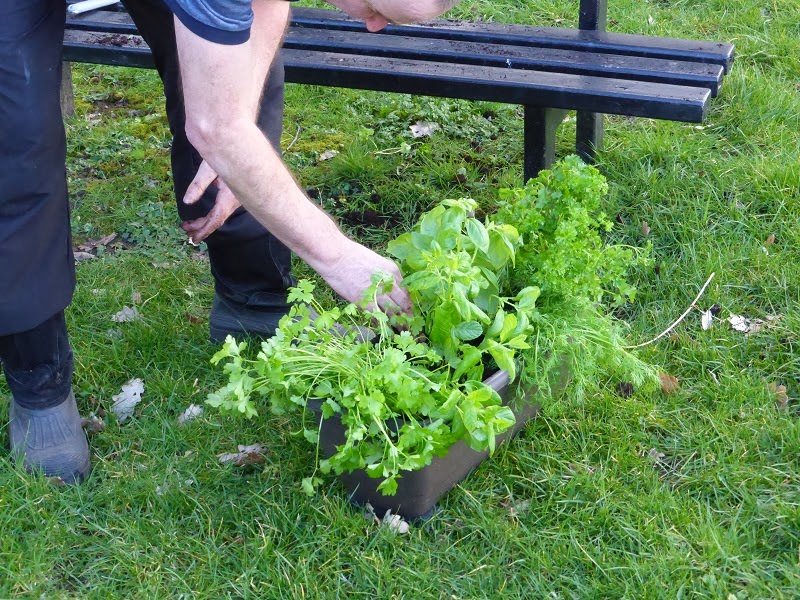 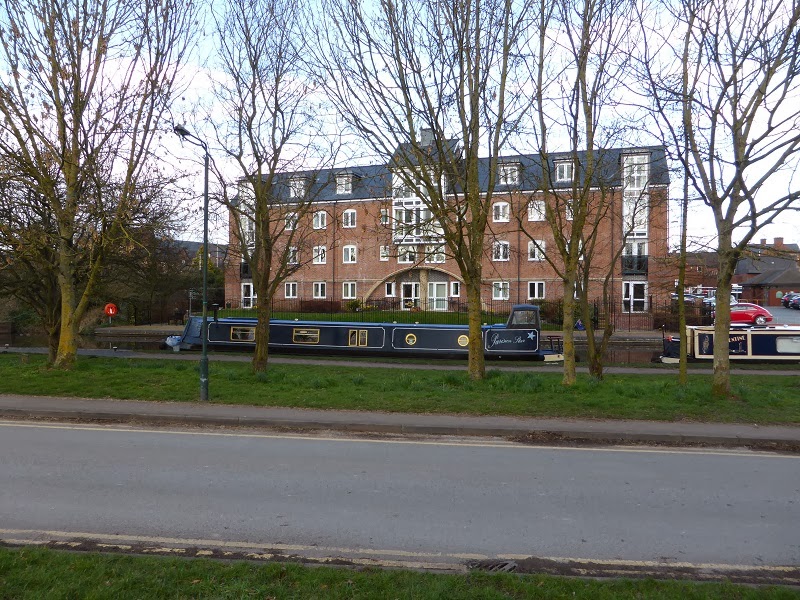