My friend Vic and I planned a girlie weekend.... two old school friends.... two teenage girls.... and not two, but three girl dogs!  We'd had a lovely games night a few months ago while Vic's boys were away so decided to do it all again this weekend.  One of Vic's past guide dog pups was back for dog sitting while her owners are away.  April is the only one of Vic's pups that I never got to meet as she had her while we were in the UK so it was lovely to see her.  The dogs had an absolute ball running around and wrestling together.  Klara was in doggy heaven.  Paige spent ages trying to get them to all sit or lie down at once so we could take a photo of them. We played card games and board games and laughed and yelled and argued.  What a fun night.  It really felt no different to when we played cards in our dressing gowns more than 30 years ago!!

This week has been the coldest start to Winter in 20 years according the news reports.  Thursday was absolutely freezing, only reaching about 7 degrees where I work.  There have been a few very English looking mornings.

On another subject.... today we have been back in Australia for 12 months.  That's flown by. 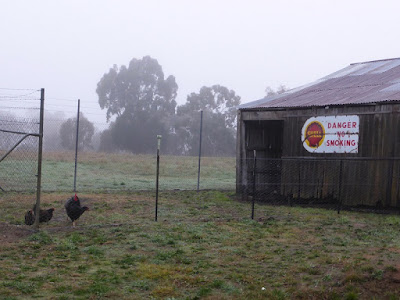 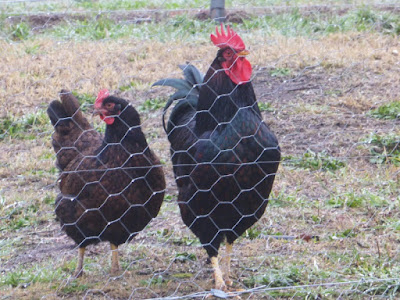 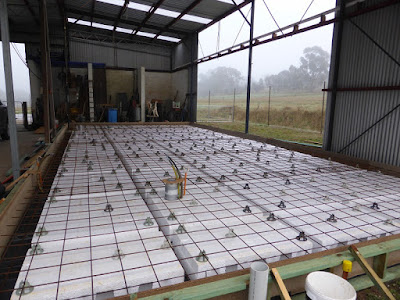 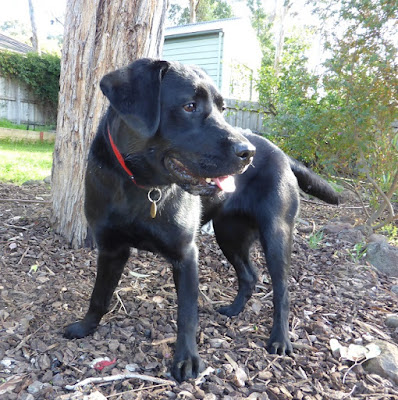 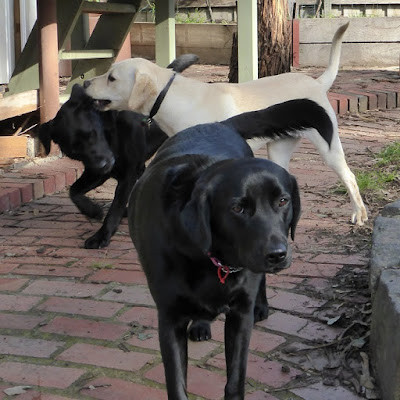 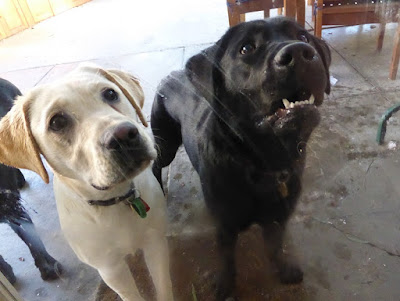 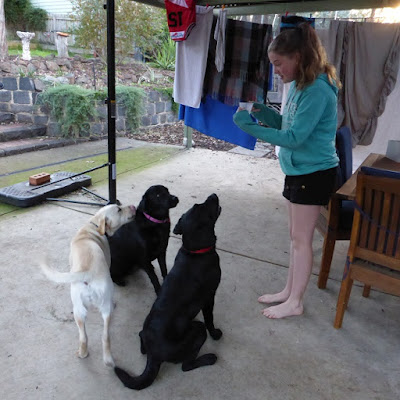 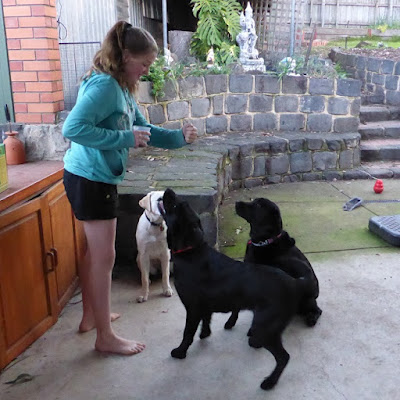 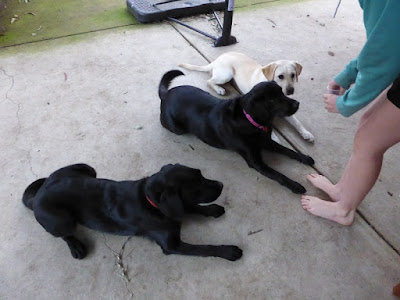 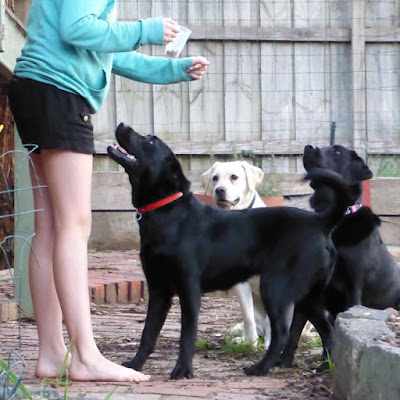 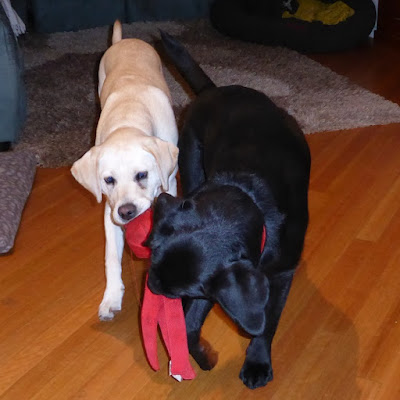 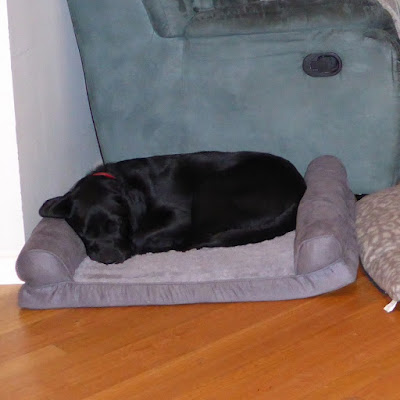 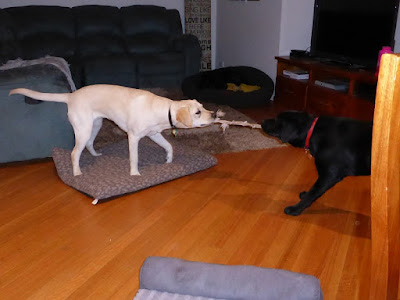 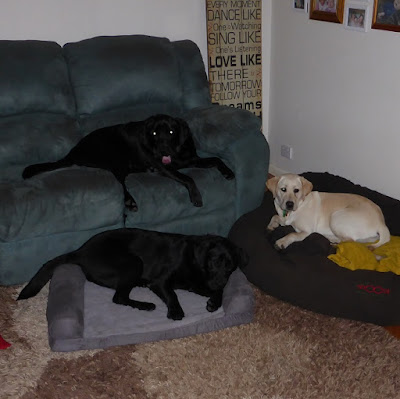 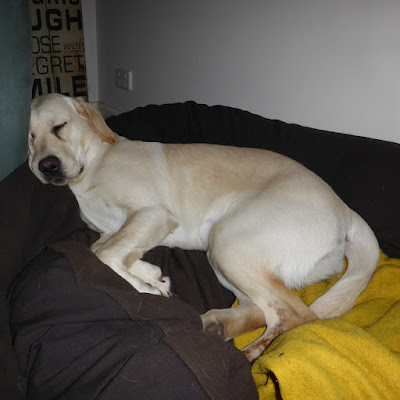 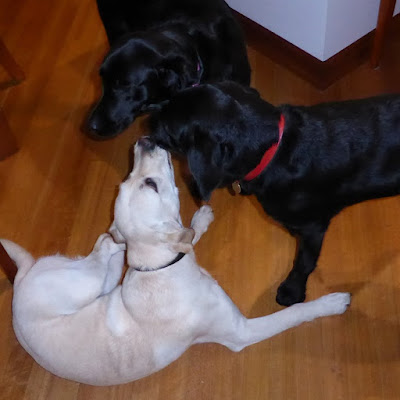 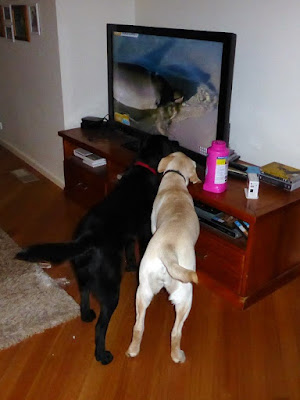