Another 10 days have disappeared in the blink of an eye and money has been pouring out the door.  We've paid for Parisien Star, boat insurance, the survey and now hull blacking.  Here at home it's been no different.... airfares, hire car, hotels in NZ and the car windscreen and roadworthy.  With our property rates due too our bank balance will be on a real decline!

Reality is starting to set in.  We actually own a narrowboat and in less than three weeks we'll be in the UK without a return ticket.  After next week I'll be "borrowing" my mum's little car as officially I will no longer own one for the first time since I turned 18. It's all rather daunting but at the same time very exciting.

I'm so impressed with the service we've had from Aqueduct Marina - beyond the call of duty.  Nick has patiently tolerated our multitude of questions and requests, even now after his job is officially done.  He's gone out and taken us more photos and he's even made us an inventory of every item on board the boat.  It's been reassuring as there is always a tiny niggling worry that something may go wrong.  We feel he's looking after her for us and although he's probably rolling his eyes every time he sees an email arrive from Australia, he has cheerfully (in writing anyway) dealt with every one so far.

Overall everything appears to be falling nicely into place.  The timing just couldn't have worked out better with renting a house, selling a house, selling my car and the many, many other things we've had to deal with to make our dream a reality.  I even got a letter from World Vision today saying that the program in the area where our sponsored child lives in Chile has been completed and this will be the last month we sponsor her.  They sent us a farewell letter to write and send to her and details of a new child to sponsor - this time in Bangladesh.  I'll ask my 9 year old niece, Minka, to keep up the correspondence while we are away with the new sponsor child.

A few photos : our current home and common sight in rural Australia (preferably grazing and not leaping in front of your car!). 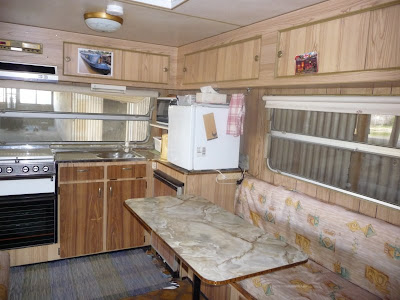 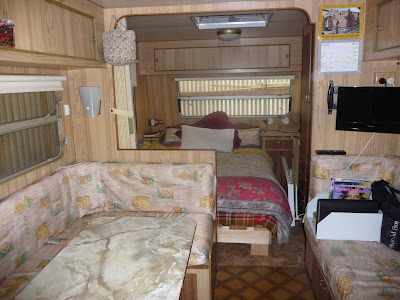 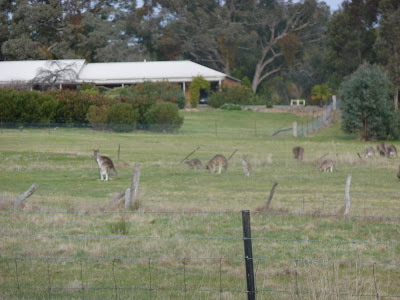 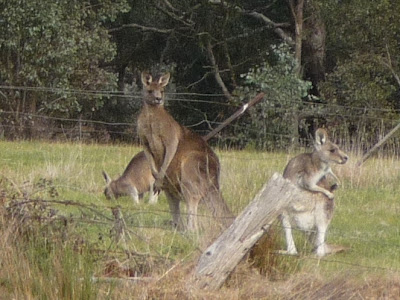 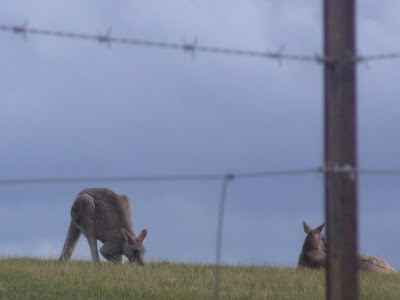 Haven't had a chance to read blogs for a while, great to catch up with your news and see your new home! Remember that FEAR is False Evidence Appearing Real - imagine all the lovely times you'll have rather than the stories you may be picturing of the 'what ifs' - the only risk is not taking one!

You'll have a fantastic time, looking forward to catching up with you both on the waterways in 2013.

Hi Sandra & Barry,
You'll be doing it all over again soon. I'm guessing this time will be a little more daunting.
We're counting down the last few days now!
Elly