A bit of a misty morning but we still got away at a reasonable hour.  The boat that came into moor in front of us late yesterday was gone an hour before us. The first hour or so was uneventful.  We noticed green leaves and blossom beginning to appear along the canal sides.  Spring is in the air.

When we reached Ivy House lift bridge (the one that was being repaired when we came through the other day) I hopped off the boat to go and raise it.  It's one that needs a BW key to operate and there's instructions to read. When I walked up to the console I noticed yellow gunk oozing from beneath the base plate of the road barrier.  Hmmm.... that didn't look too good.

I followed step one "Insert BW key and turn anti clockwise".  The big box across the canal at the other side of the bridge began to make a noise.  Step two was "lower road barrier by hand".  I left the key in the console and turned towards the barrier to see the yellow gunk pouring out now.  It was running down the hill and leaking into the canal.  I quickly turned my key back and removed it.  We moored up the boat and called Canal and River Trust who said they'd send someone out.  We figured we'd be in for a long wait.  No sooner had we walked back to the boat to get our coffee mugs and a CaRT van was pulling up at the bridge.

This pair weren't able to do anything about the problem but they were friendly and chatty, especially when I made a cup of tea. They called for an engineer.... "he has to come from Leeds so it will be 2-3 hours".... and dealt with they yellow gunk that turned out to be hydraulic fluid.  They weren't sure the engineer would be able to fix the problem immediately.  He wasn't bringing any parts because he doesn't know what the problem is until he gets here.  Meanwhile another boat came and pulled in behind us.

We had a walk, had lunch, had a cup of tea, I had a sew, Mick had a chat with the fellow on the boat behind, I made another cup of tea for the CaRT fellow who waited behind for the engineer.  The CaRT fellow was a boater and he said if we were forced to stay overnight on our side of the lift bridge we shouldn't stay where we were but reverse until we could wind and go back to Milton!  There's a problem with local youths.  Consulting our cruise guide we saw we'd be reversing all the way to Milton.  That wasn't an option.  I had a chat with a passing local who said we should reverse back beyond the previous bridge and moor around the bend out of sight of the bridge.  Yes, there's a problem with youths hanging about drinking but usually by the bridge.  He said not to leave the boat unattended there. Eventually the engineer turned up and within about half an hour the bridge was being raised.  We were all very happy to be on the move again.  We'd been stopped there for 3 hours.

At the staircase locks coming in towards Etruria Junction I forgot that I'd been unable to open the gate between the two locks when we came through the other day.  It seemed the top gate leaked so badly that the top lock didn't quite empty.  I simply couldn't push the gate past the force of the water.  Mick had I had swapped places on the way up and he'd managed to open it.  Now Mick was way down in the lock below.  Sitting on a bench seat was an elderly fellow rather the worse for wear.  He was clutching his plastic bag of beer cans with an open one in the other hand.  When he saw my dilemma he offered to come and help.  I was very grateful but also rather worried he'd fall in!  Between us we managed to open the gate. It saved Mick clambering up the slippery lock ladder.  The fellow gave me a wave and ambled off across the grass.

At the bottom of the locks there were a couple of boats moored.  It's quite a pretty spot and a shame boaters fear the antics of local youth.  We didn't stop for water at Etruria but went on around the corner in the hope of a mooring by the Toby Carvery again.  There was nobody there.  Not a single boat!  We took the end spot and settled in.  Mick had hoped to paint the black band on the other side of the boat at this mooring but the edging is a little too high. 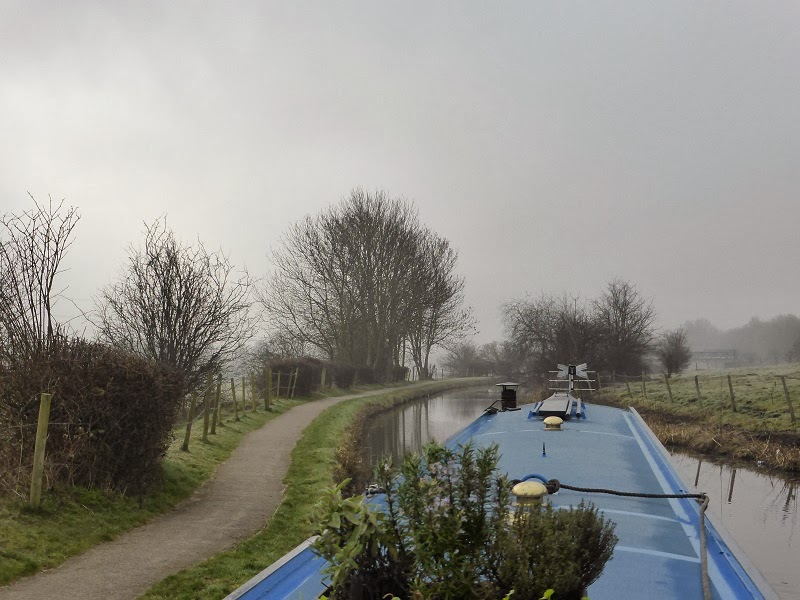 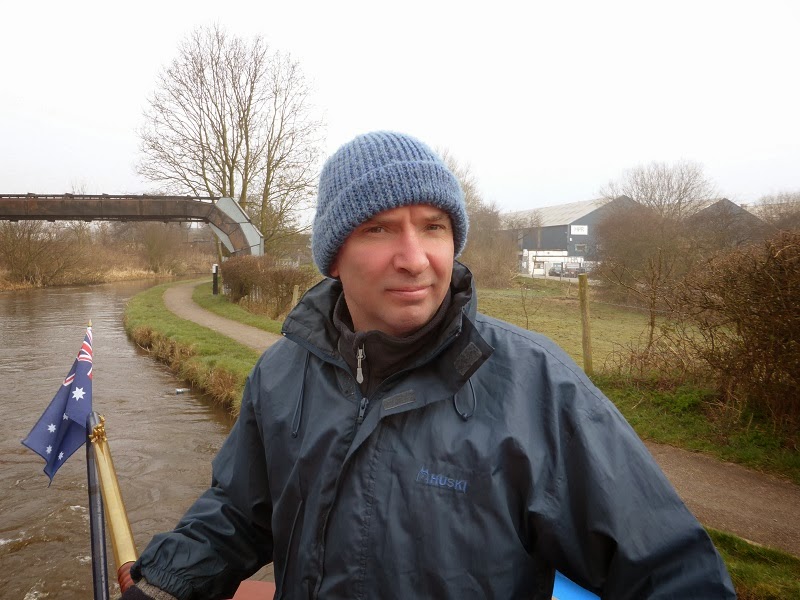 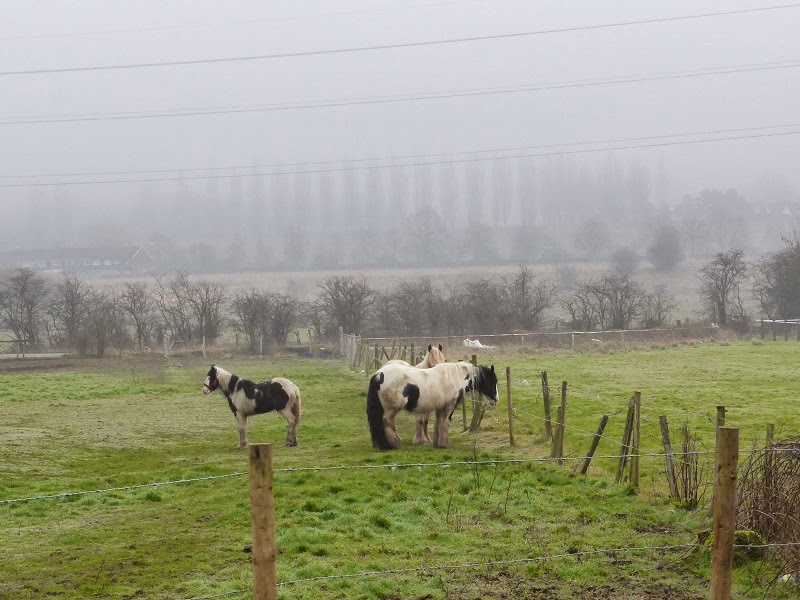 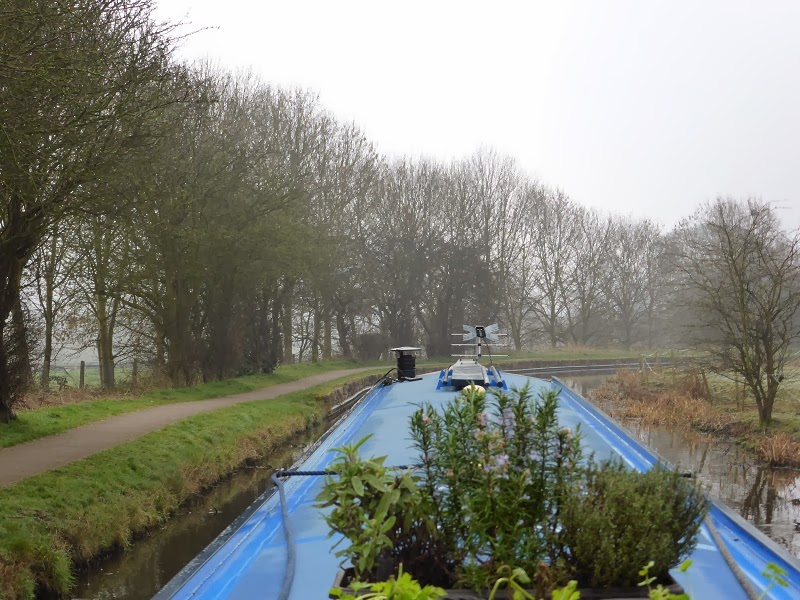 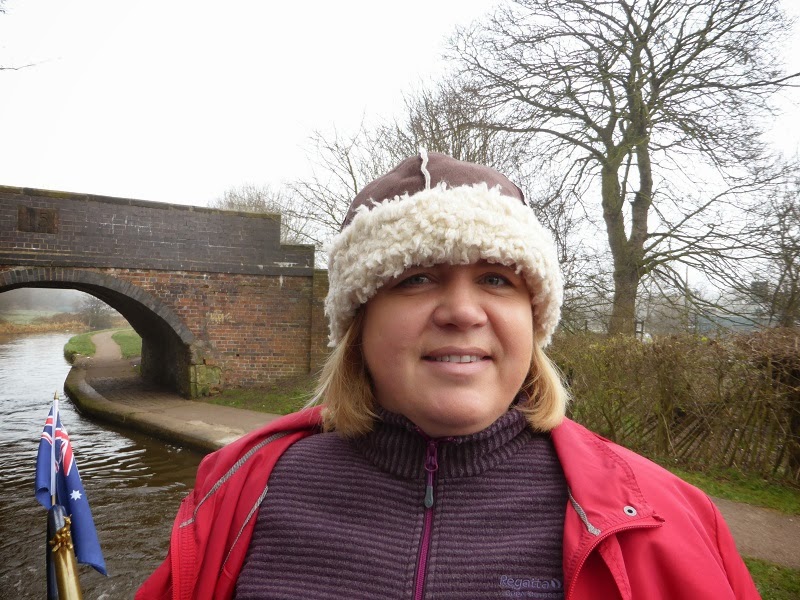 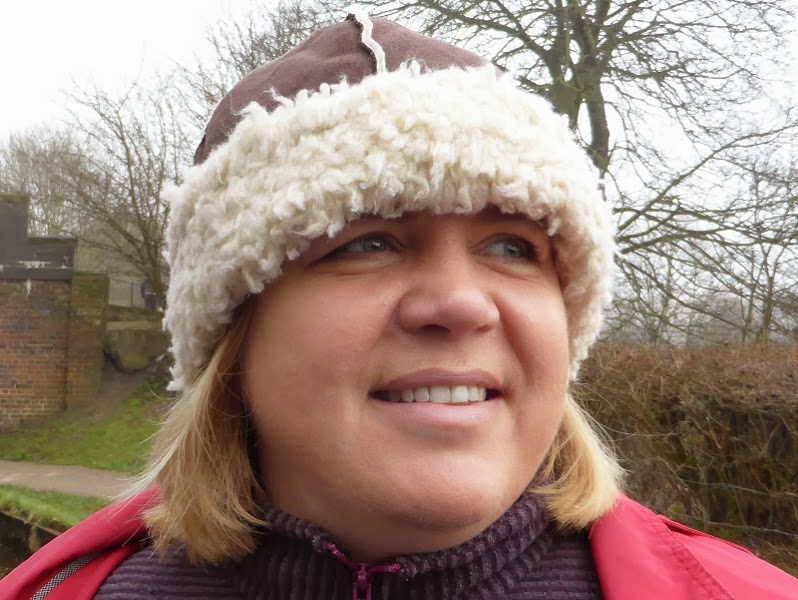 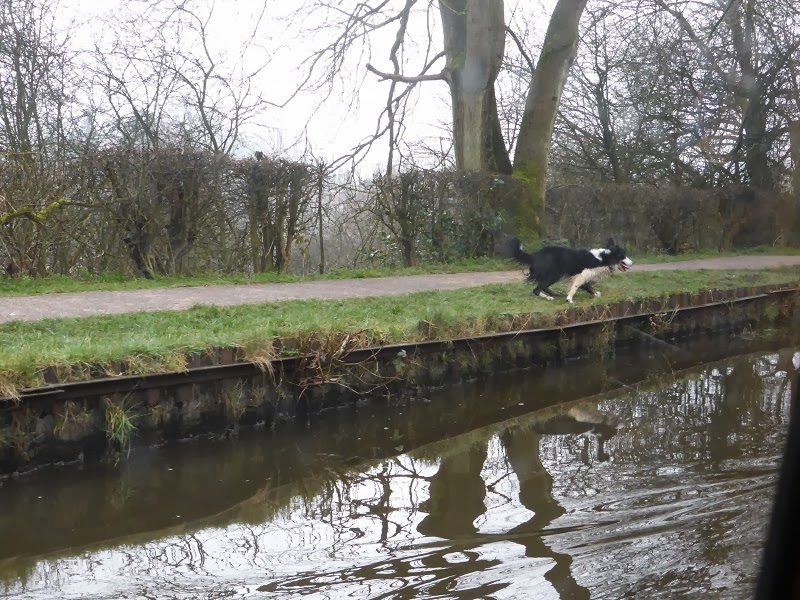 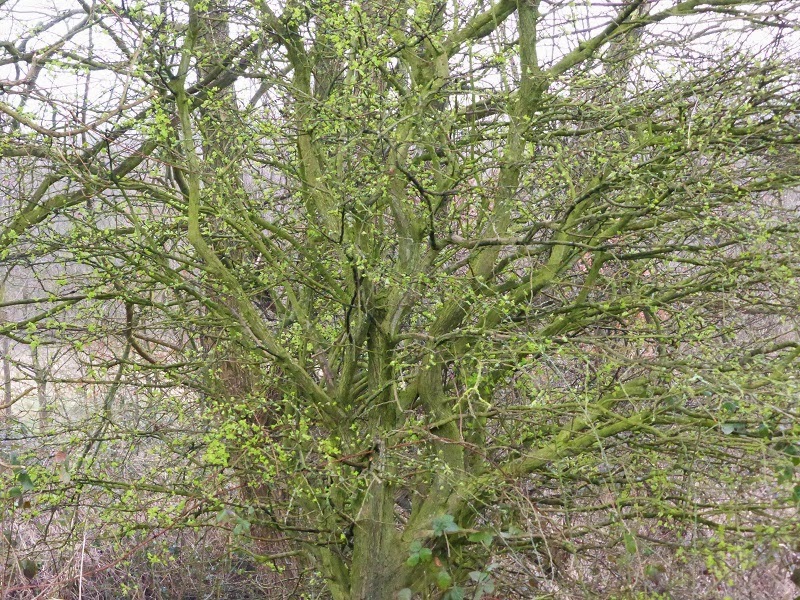 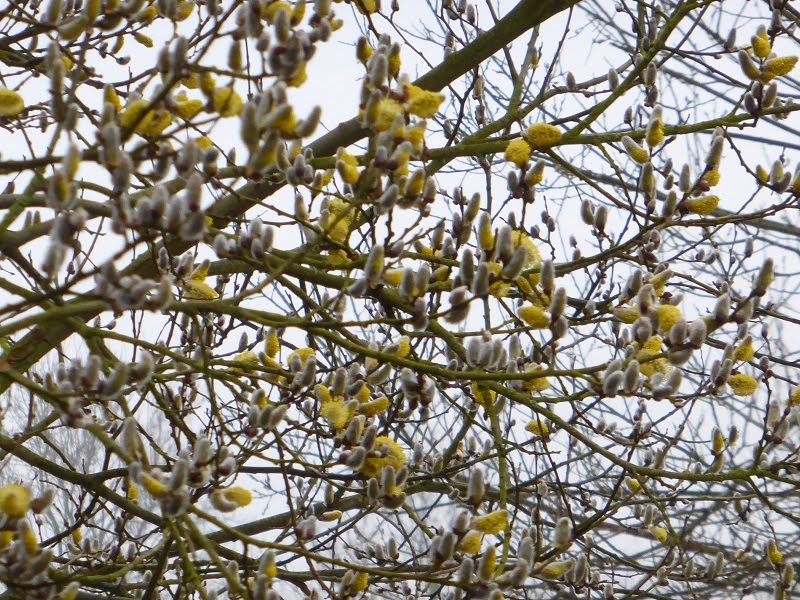 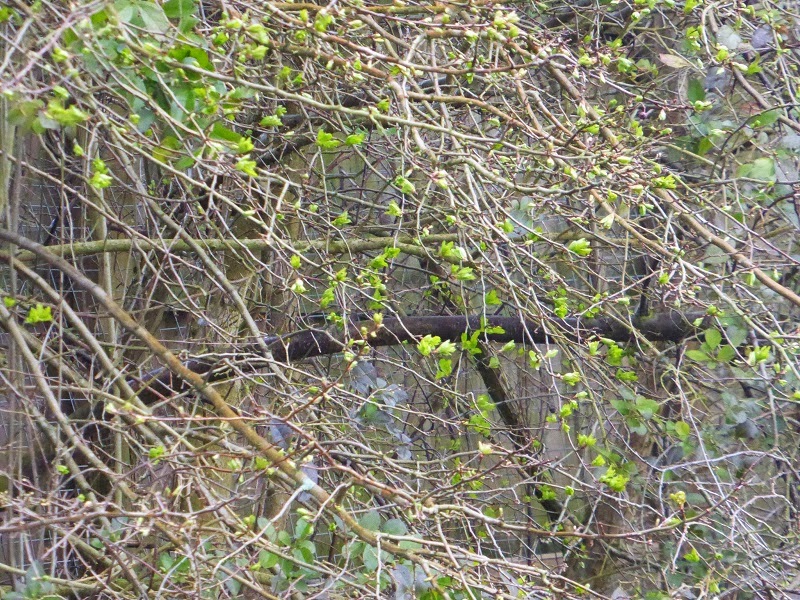 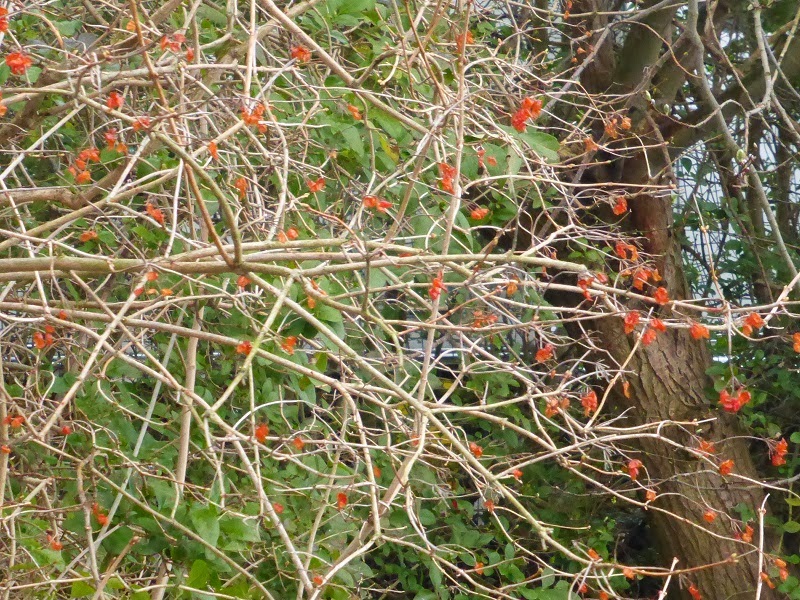 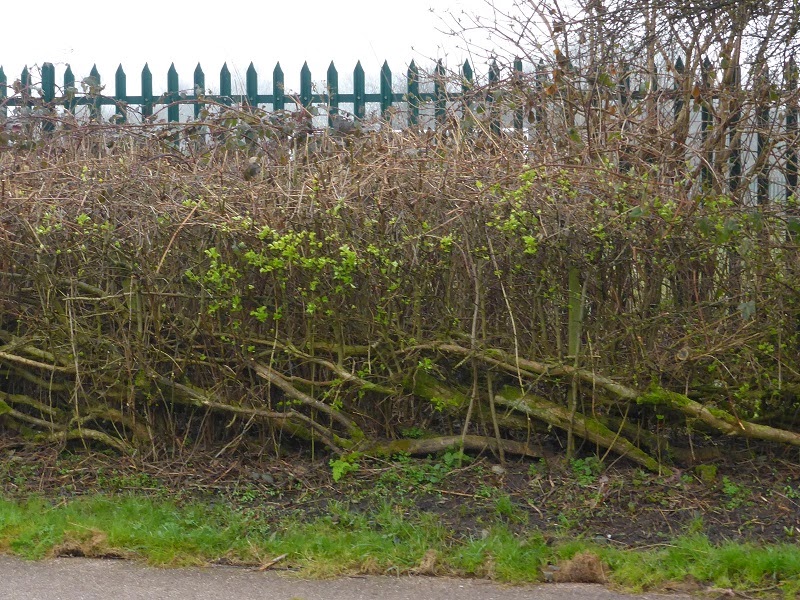 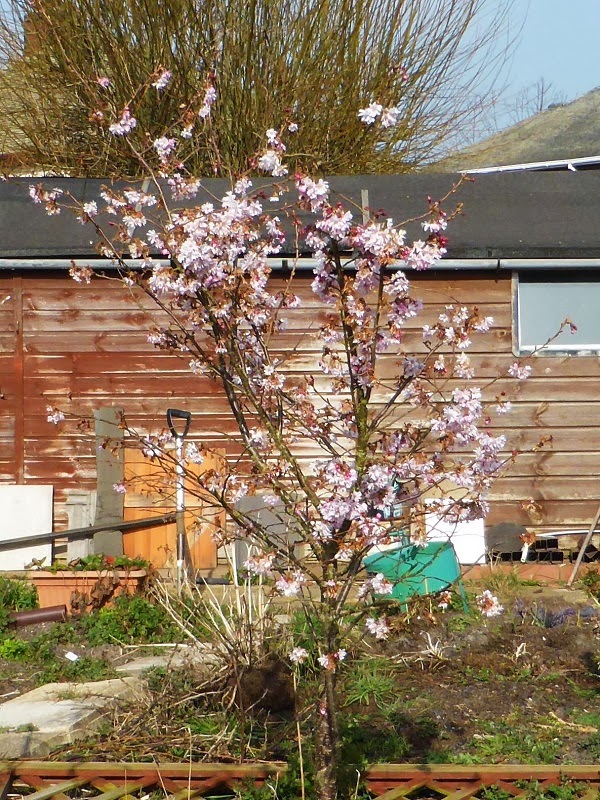 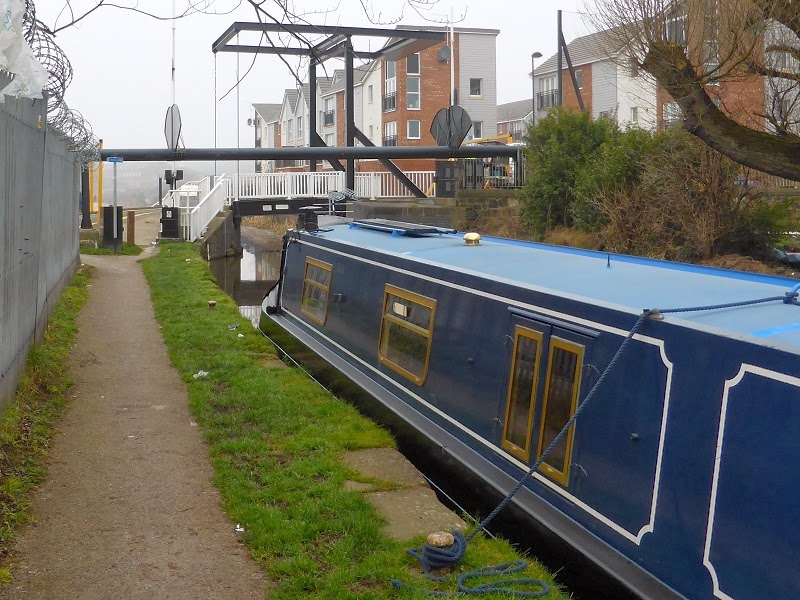 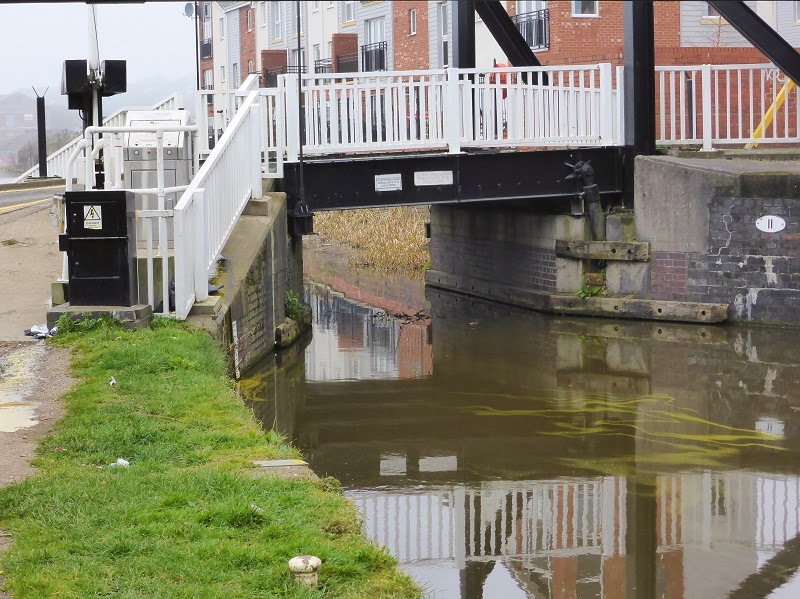 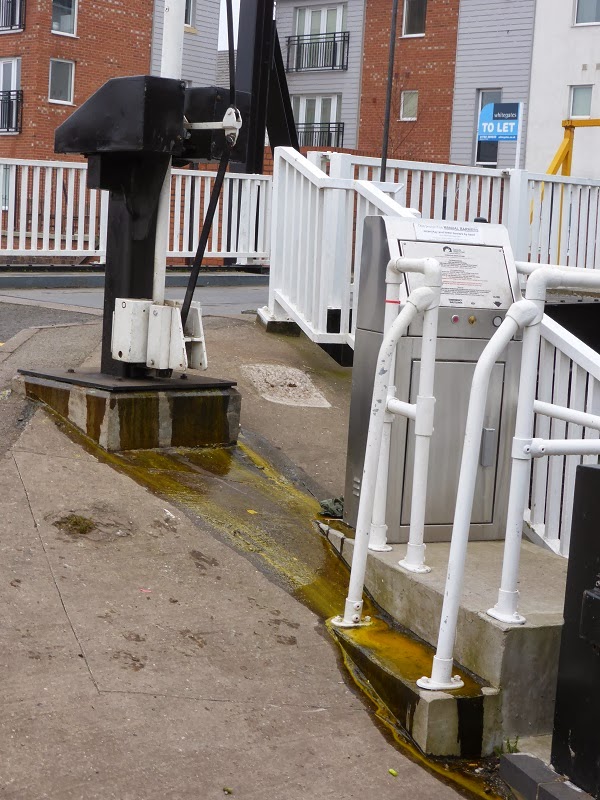 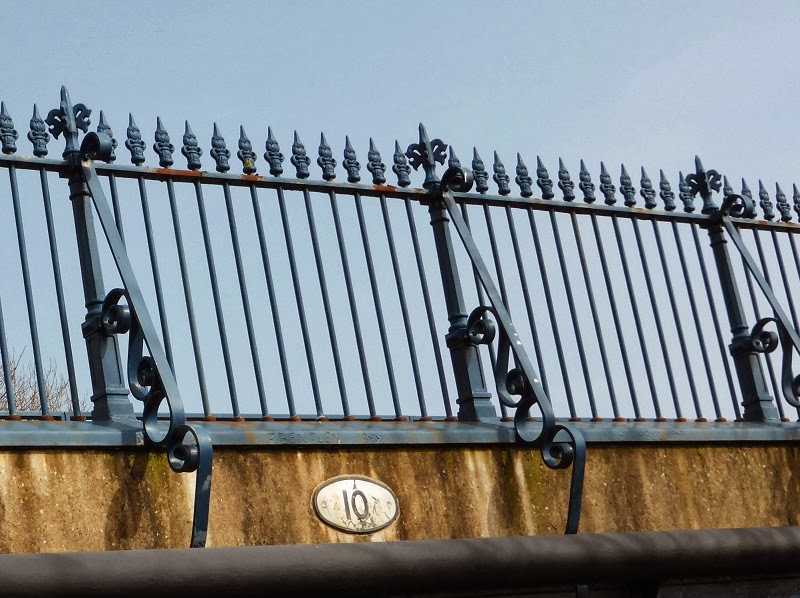 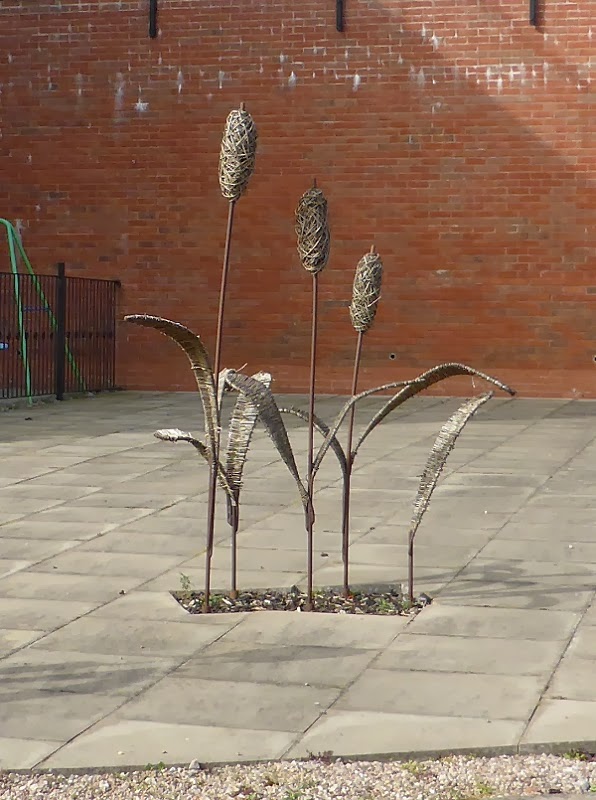 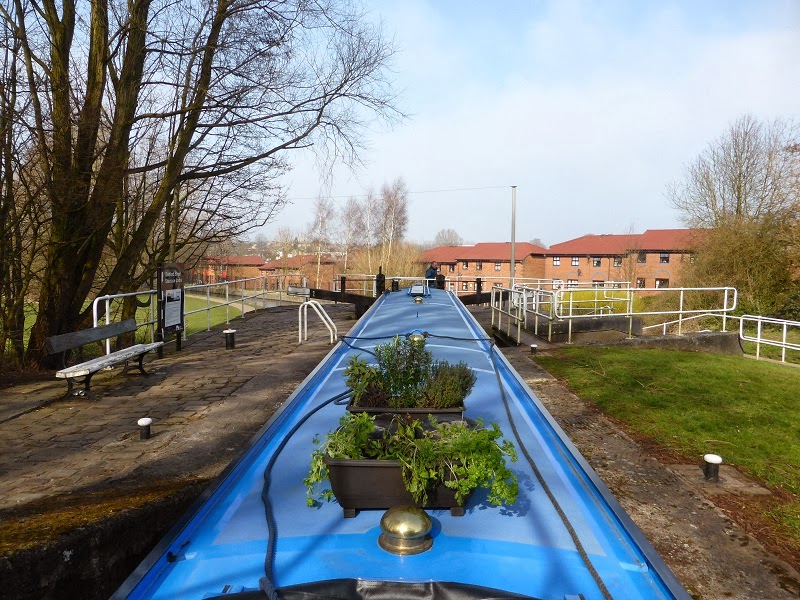 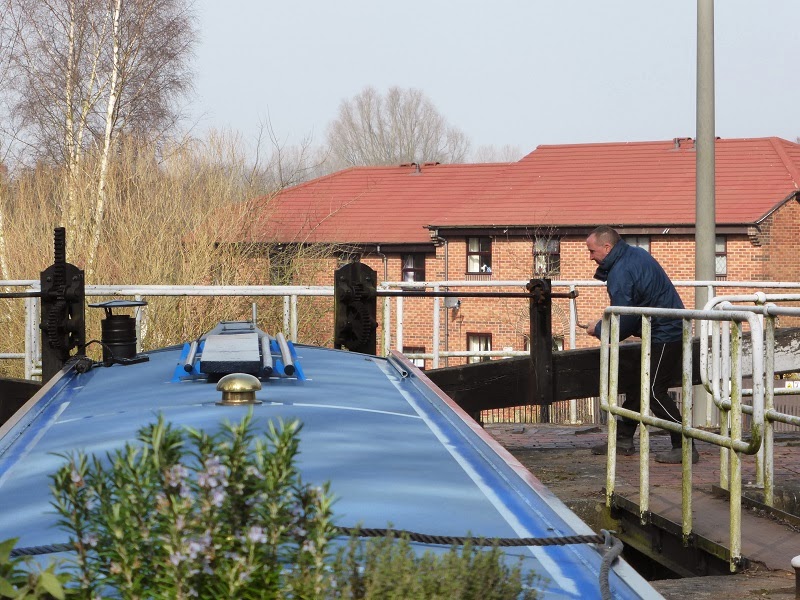 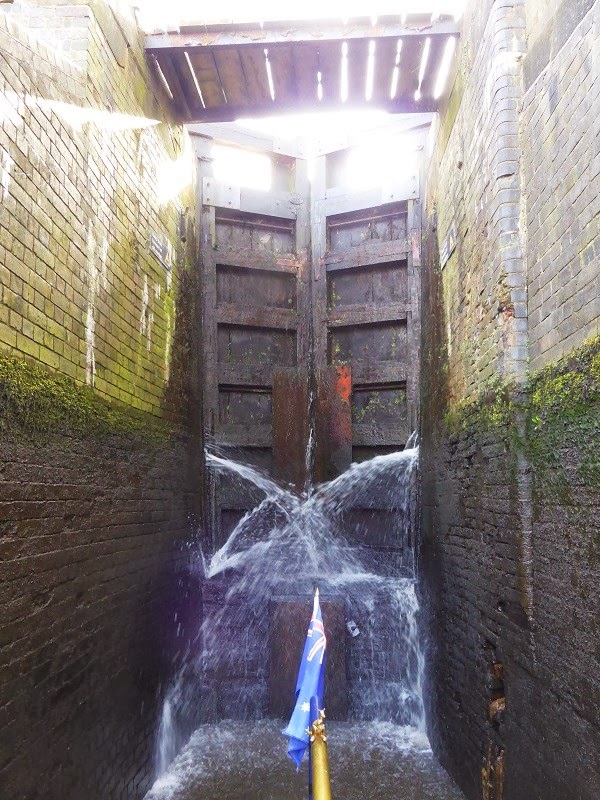