We didn't leave until a little later in the morning than usual.  It was raining!  Once the sky cleared we set off.   We had the locks at Stockton to do today.  At the single Engine Lock there was a sign saying lock 6 at Stockton was having work done on it and there would likely be a delay while the workers moved their equipment to let you through.

It was lunchtime when we reached the bottom of those locks so while I organised lunch Mick wandered up to see what was happening.  When we were ready they let us through... holding the boat tight to one side to avoid some nasty looking bolts they'd put in on the other side.  I'm guessing they'll be removed once the work is complete.  There's a lovely engine house by the bottom lock but it was surrounded by rubble relating to the lock work so we couldn't really see it well.

We had an audience for most of those locks.  At one lock there were a group of rather drunken men, each clutching a plastic bag containing a bottle of something.  One got chatting to Mick trying to get him to give him a ride on the boat.  Goodness... I can just imagine!  We were glad when they gave up and walked away.  At the next lock there were a group of workers in flouro jackets gongoozling from the bridge.  It was quite a windy day and I so much hoped I wouldn't make a mess of any of the lock approaches under all these watchful eyes.  Another of the locks had several BW boats gathered on both sides of the approach.  The lock was full so I had to lurk among the boats while Mick emptied it.  This would have worried me once but not now.  I just held onto their "loo barge" while I waited.  The boat moored on the other side provided a good buffer to keep the bow of the boat in a sensible position.  A couple of workmen brought their wheelbarrows back to put on the "loo barge" while I waited and commented that I hadn't seemed unduly fazed by the slalom between the boats.  I'm sure the remainder of the sentence left unsaid was "for a woman!".  Aww.... thanks guys.

We saw some interesting lockside buildings converted into houses.  The canal is getting more attractive as we proceed.  Once we reached the services at Endon we debated whether to go on to Leek or to stop for the day.  Being a sunny afternoon, the moorings here being nice and elevated, having nice edging and a water point just ahead, we decided to stop.  We're in no hurry. 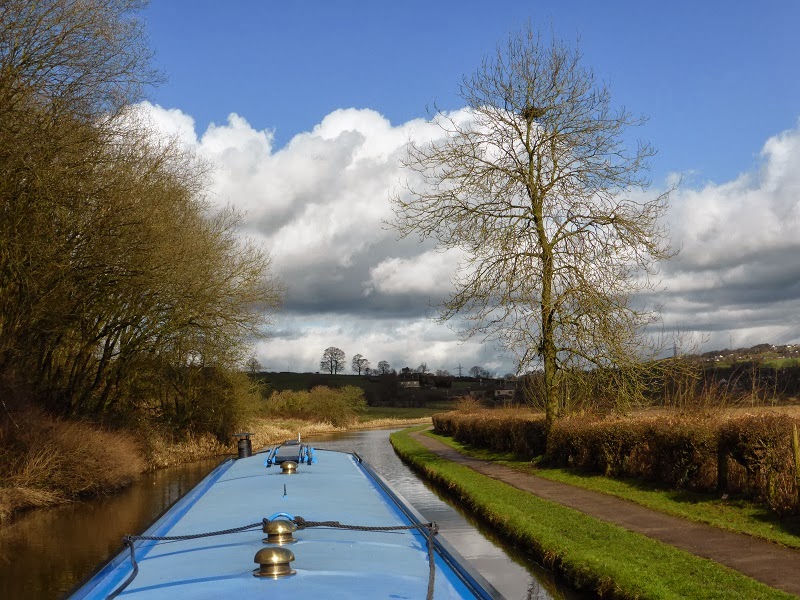 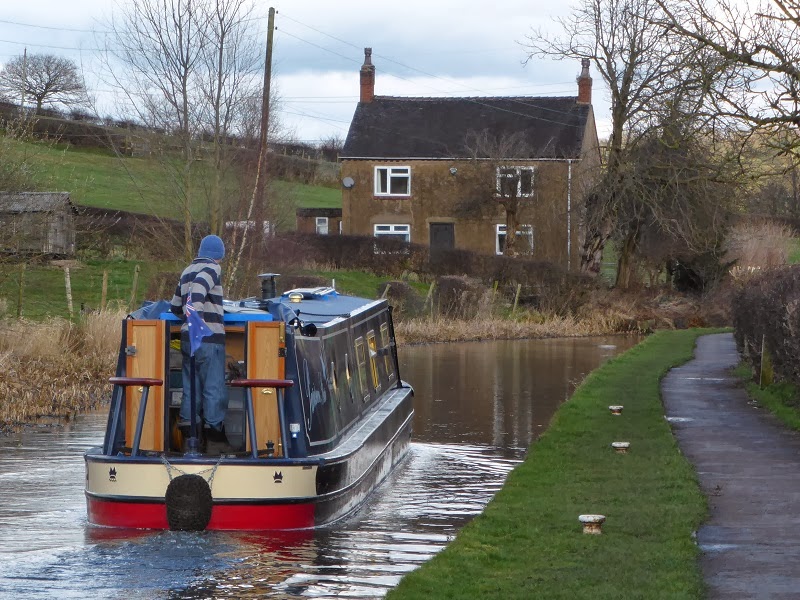 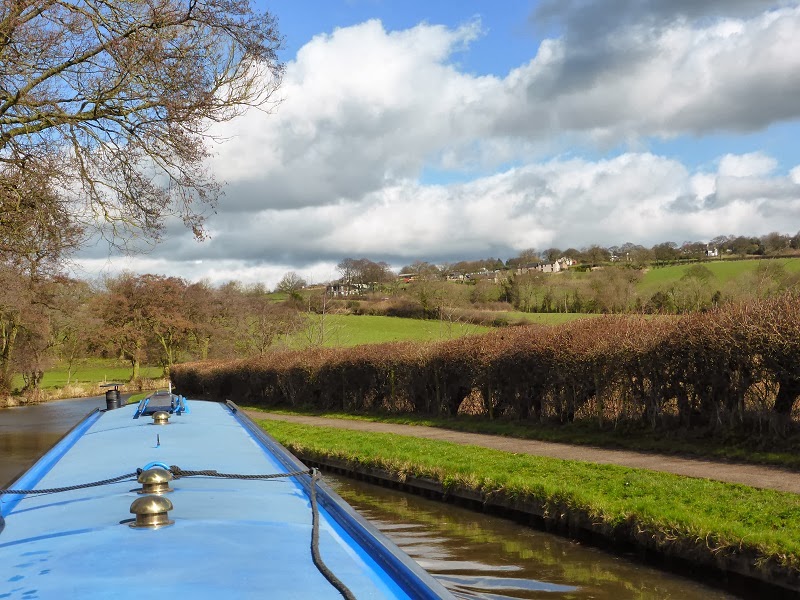 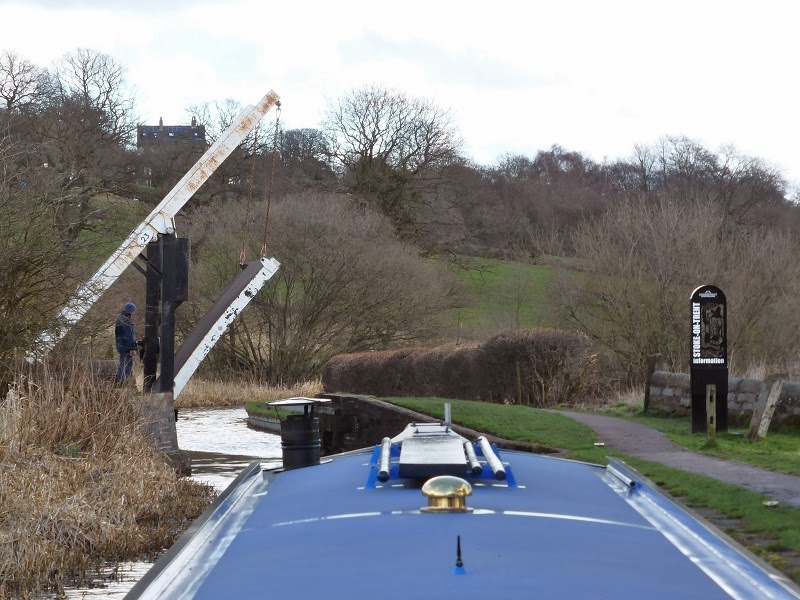 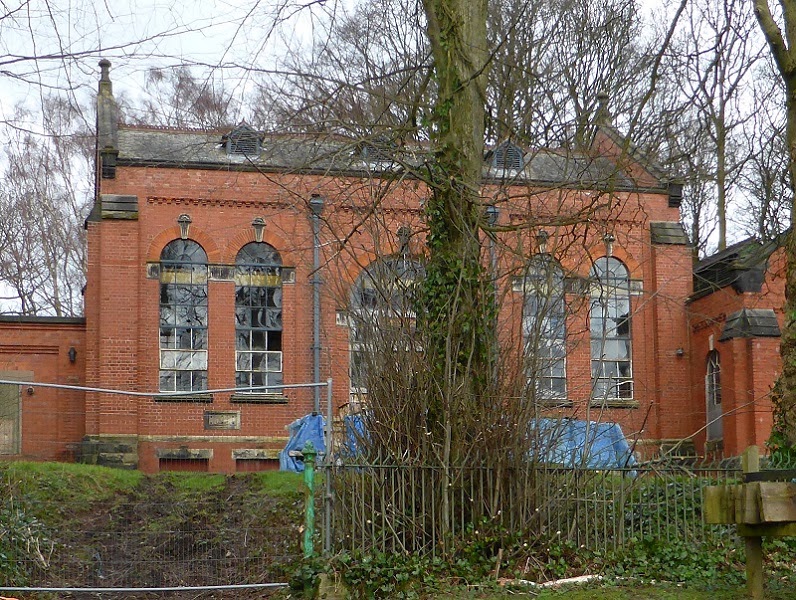 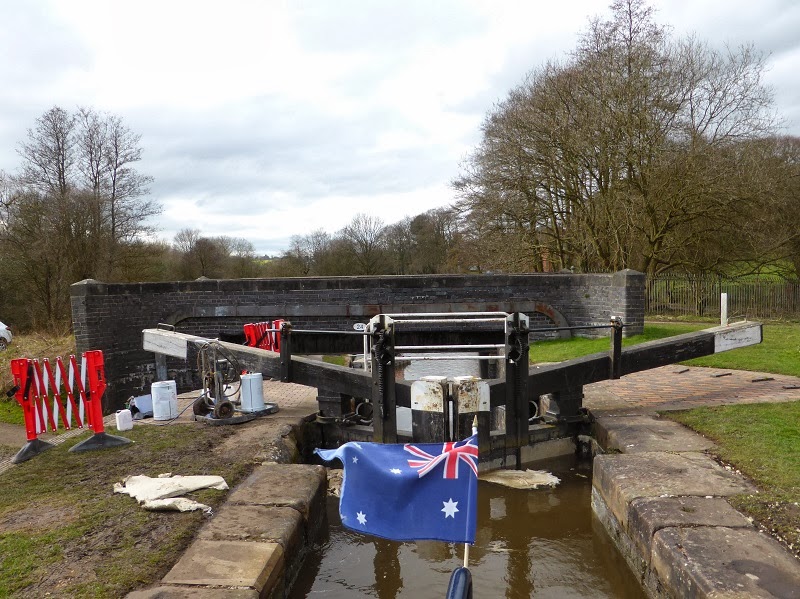 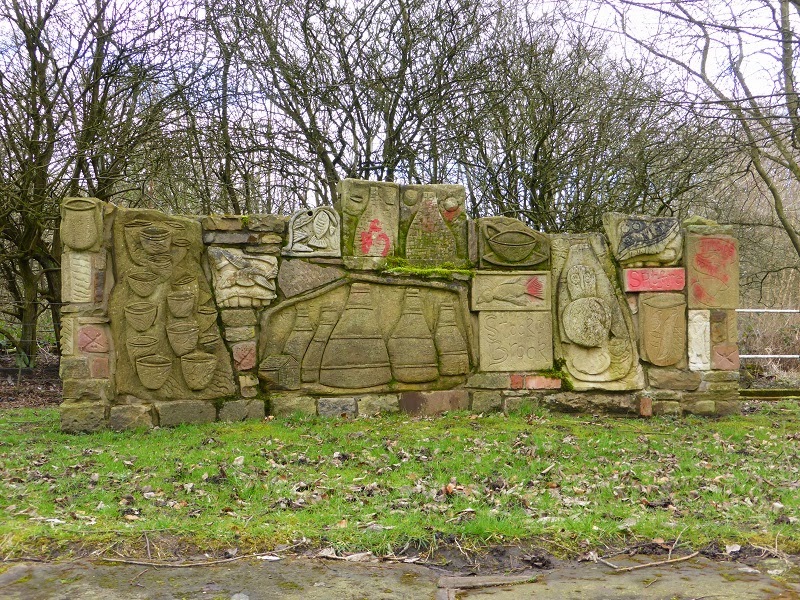 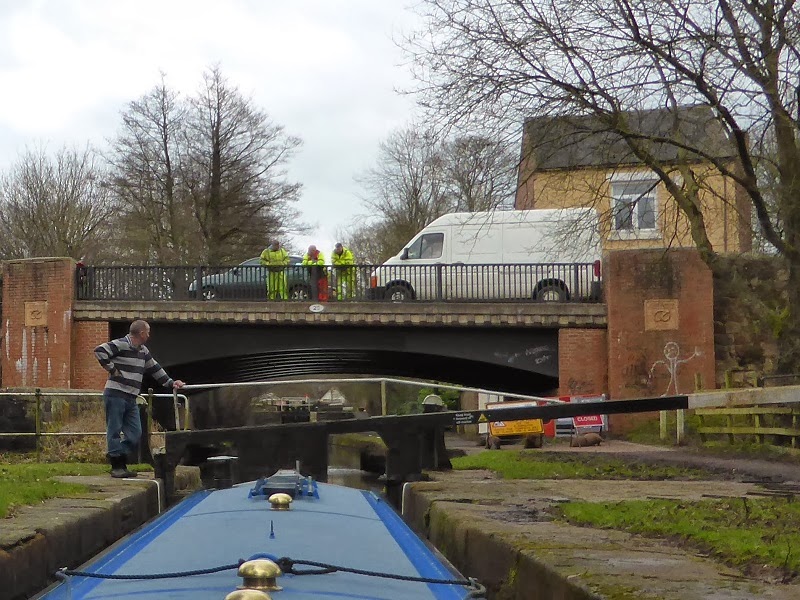 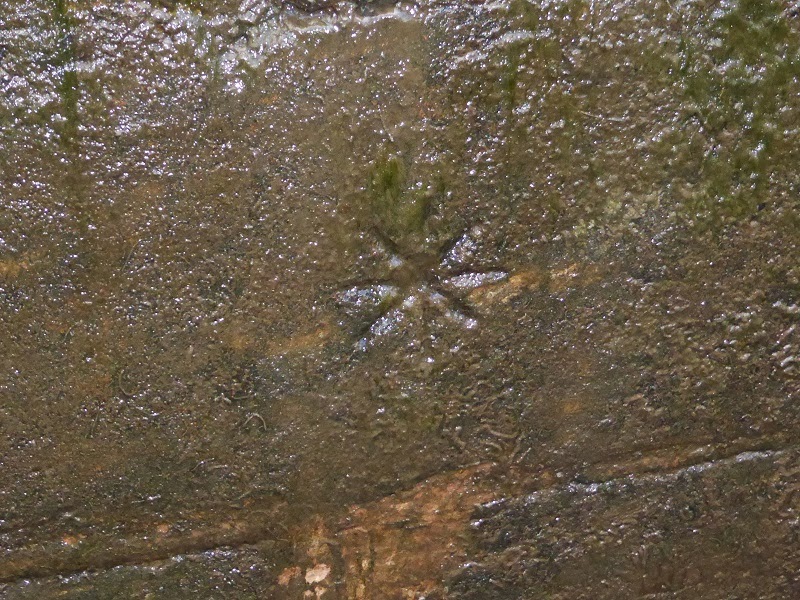 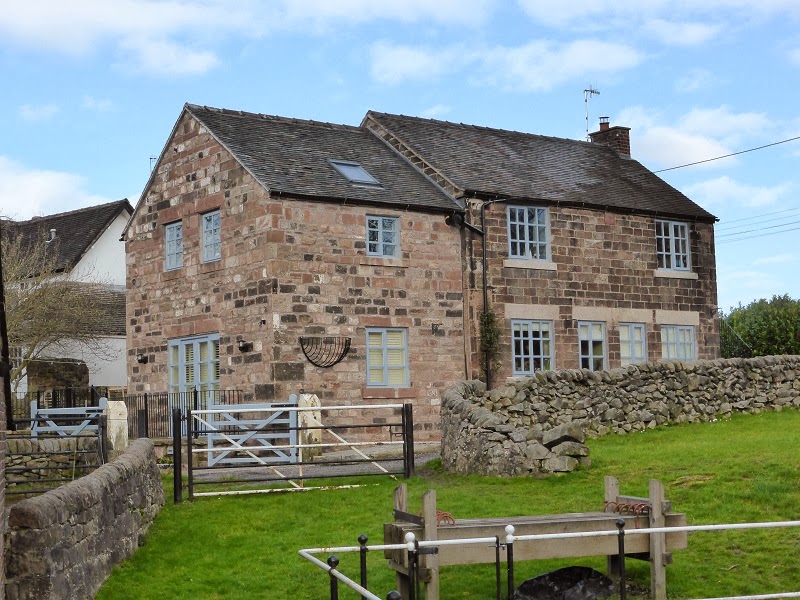 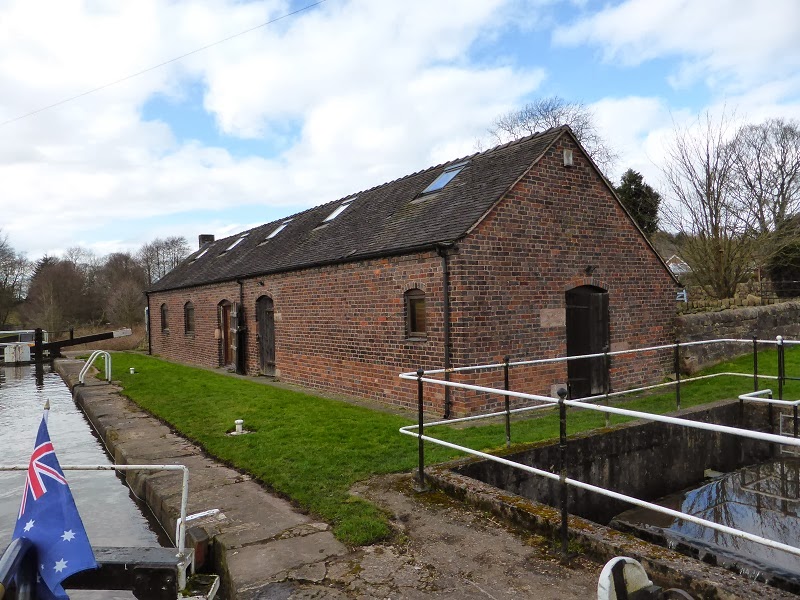 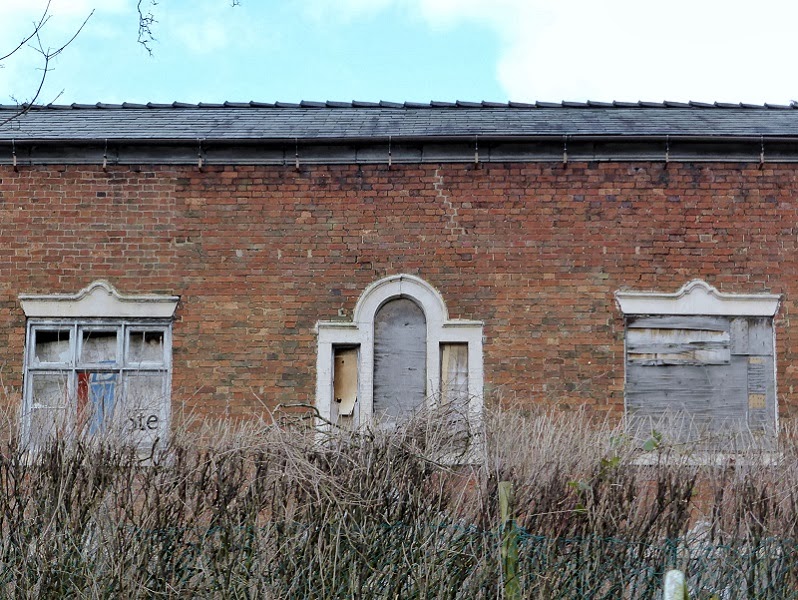 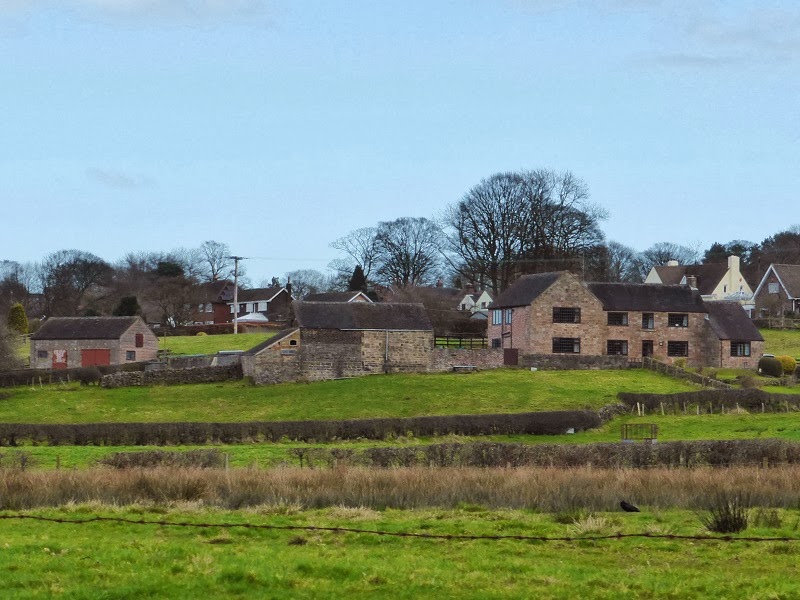 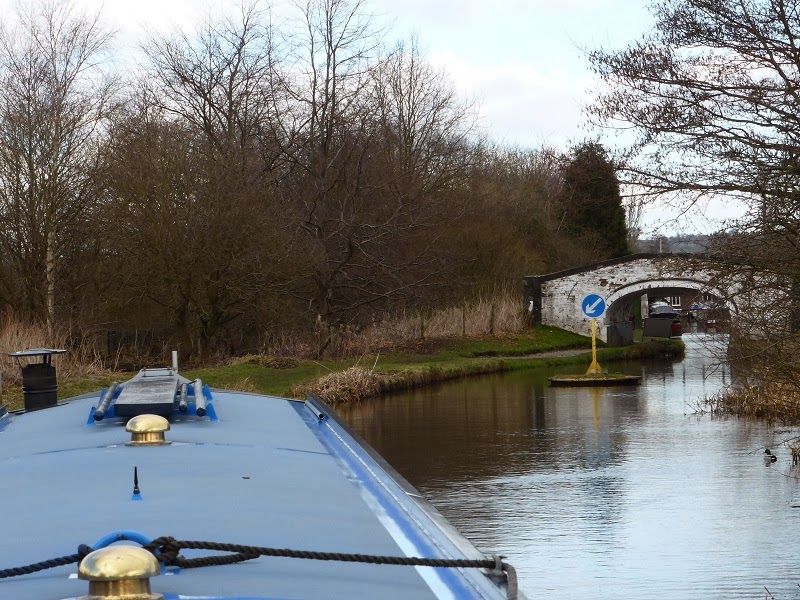 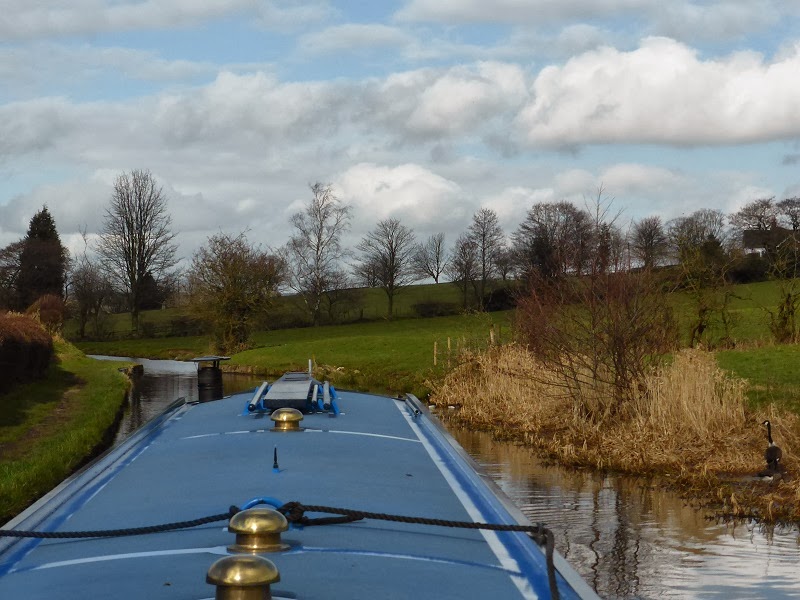 We had kid trouble at Engine lock one year - lovely younger kids keen as usual to help with the gates, then a slightly older one jumped on and wouldn't get off - when we refused to give him a lift to Stockton ("the last boat did" - I should cocoa!) he got off and threw stones - only ran off when I took a picture. But we do like the Caldon!