The town where we stayed was Lazise.  It was surrounded by an old fortified wall.  Our accomodation was on the outskirts just a short walk from the town centre.  We enjoyed walking around the town and discovered a fabulous bakery, a shop selling pasta and cheese, plus an excellent place to sit for a morning coffee overlooking the little harbour.

After such an amazing few days it wasn't pleasant to look at the weather forecast and see how cold it was going to be back at Stone.  I thought we'd be without water.

The day I left was a rainy one.  We had a relaxing morning, a late breakfast and an ice cream overlooking the lake despite the rain.  My flight from Verona was via Munich this time and I had a very short time between flights.  The plane had propellers and on landing in Munich was relegated to the distant reaches of the tarmac where we waited for a bus to collect us.  I had exactly 30 minutes from when we landed to be at the gate for boarding my flight to Heathrow.  When the bus deposited us at the terminal I ran for it.  In Germany you have to go through customs between flights and the queues were extremely long.  I knew I'd miss my plane if I waited so I walked to the front and asked the fellow waiting if he'd let me go ahead of him.  He graciously agreed.  Then I rushed again, reaching the gate 15 minutes before the plane should have been taking off only to find the other passengers still waiting in the lounge.  As it turned out we were nearly an hour late leaving.  Lucky for me.  Apparently there was such a strong headwind at Heathrow that they'd limited the landing rate and long haul flights would have preference.  We eventually took off and in the last half hour there was an announcement saying we'd be slowing our speed as we wouldn't be able to land yet.  There was a row of lights from circling planes at various altitudes around Heathrow.  I was glad when we finally made it to the ground.

Thank you Claudia and Tamara for such a lovely time.  I enjoy your company so much! 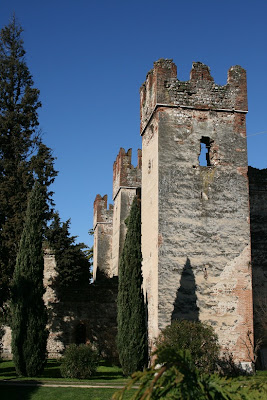 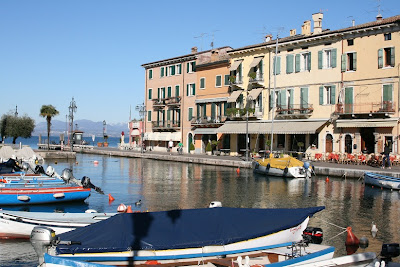 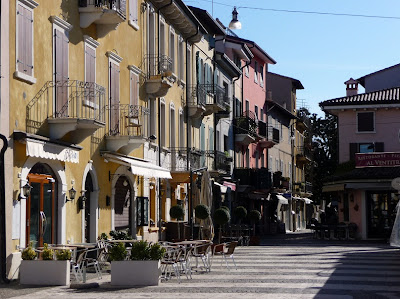 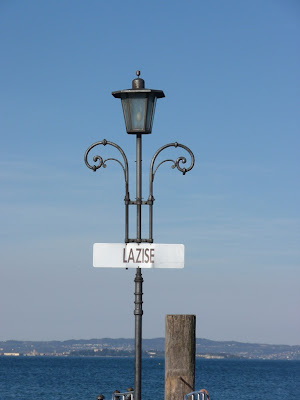 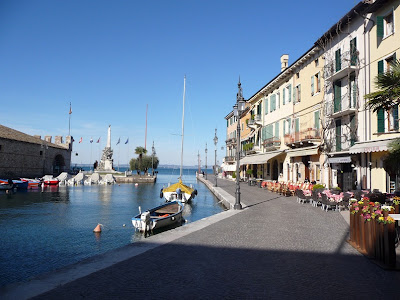 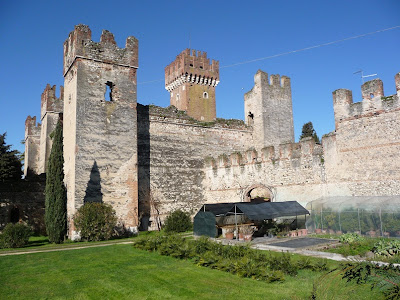 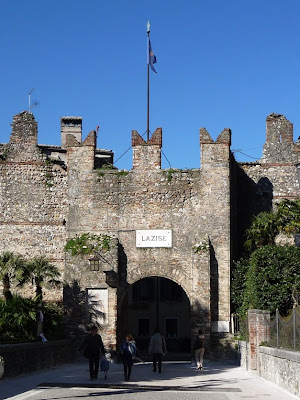 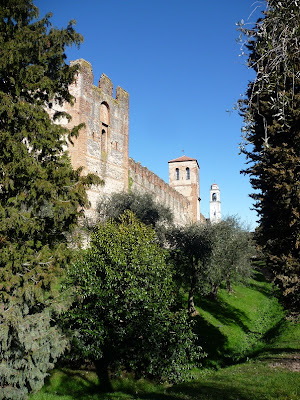 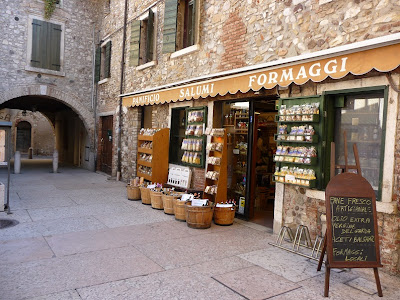 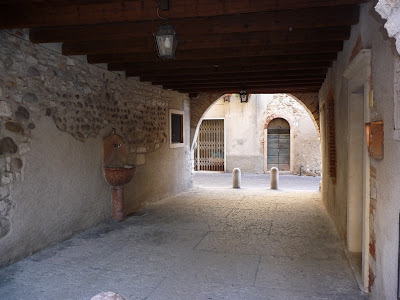 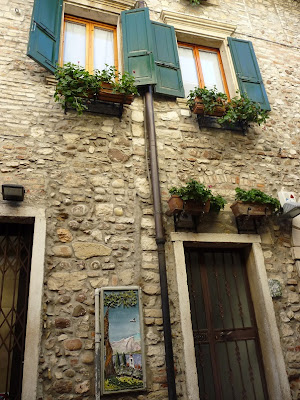 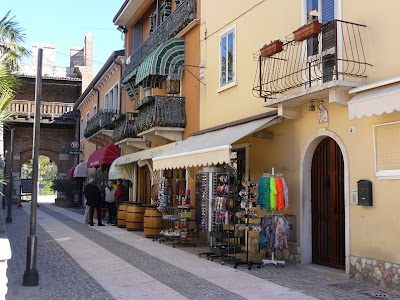 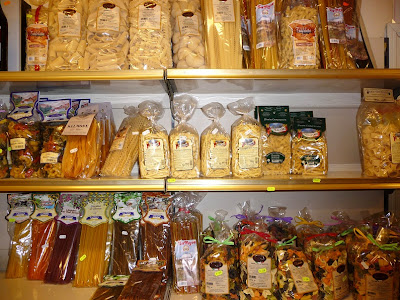 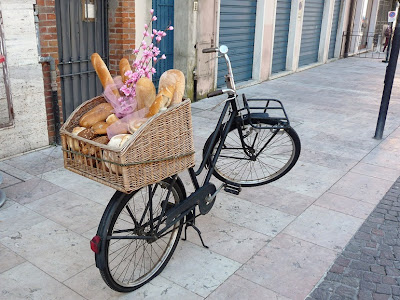 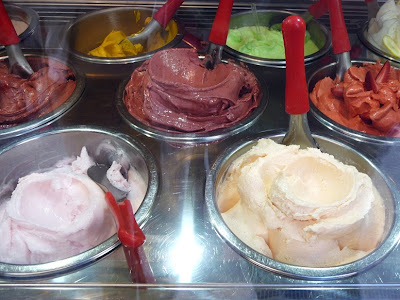 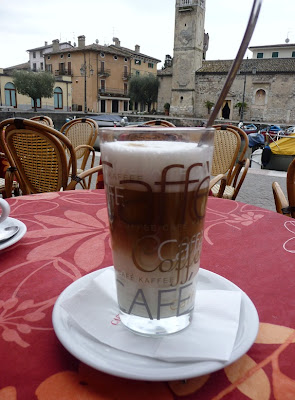