Moving on from Ellesmere


We did a big grocery shop before heading out of Ellesmere.  While we were at the supermarket we had closed up the windows on the boat.  On returning we noticed that the saloon windows were slightly fogged up between them and our double glazing.  It’s probably not a good idea to close up everything, we'll see how we go tomorrow.

Next we needed water so we could do a load of washing as we cruised.  From the water point just outside the Ellesmere Arm we had to reverse back to continue on our way down the canal.  Mick’s getting pretty good at this now!

I worked today while Mick steered.  There wasn’t a single lock so that made it easier.  We looked at the canal guide before we left and decided we’d head down the Prees Branch and top up (diesel), empty out (loo) and buy gas at the Whixall Marina at the end of the arm.

We stopped for lunch on a stretch of canal away from other boats.  Mick needed a haircut and didn’t fancy an audience.  It was absolutely freezing in the wind so there we were rugged up in our coats with the electric hair clippers out.  Sure enough a boat came past!  They had a bit of a giggle at the sight.

I managed a good few hours work by the time we reached the junction with the Prees Branch.  There are a couple of lift bridges after you turn in and after them the canal was quite overgrown on both sides.  There was absolutely nowhere that you could stop.  When we reached the end the wind really picked up and kept pressing the boat against the bank on the right.  We wanted to turn left into the marina and it took a couple of attempts to be able to get away from the bank.

Finally we made it to the right place in front of the diesel pump and loo pump.  I went inside to pay for everything and the fellow came out to help us with the pump out.  As he started the pump there was a very slight leak where their hose joined the connector bit.  How gross, although it doesn’t look like anything identifiable as we have a macerator loo and plenty of “loo blue” so there was no smell either.  It seemed to be doing it’s job despite the slight leak.  When it was all done Mick was standing right there beside the hose and as they tried to remove the connection from the boat the hose broke off.  To put it bluntly Mick got splashed!   It wasn’t too bad but I wasn’t letting him back on the boat so he stood there while I hosed him down with the rinse hose!   Hope that doesn’t happen again.

The whole process took a lot longer than we anticipated so it was getting later than we prefer by the time we got out of the marina.  They did say we could moor up alongside on the bank but we’d spied a mooring between the 2 lift bridges and decided to head back there.  Just as we reached the first of the lift bridges we saw a boat pull into the mooring we’d earmarked.  There was room for a couple of boats so we weren’t fussed.  Of course they moored up with an enormous gap between them and the other boat ahead of them.  It would be awkward for us to get in there and we might not fit.  We decided to just go behind them although the bank was a little less cleared there.  They watched as we tied up and just as we were heading inside they called out that they’d move up if we liked.  Bit late now!  I think they offered because they felt they should but waited til we were obviously done because then we’d most likely tell them not to bother.  If course that’s what happened.  We’re fine where we are, and it’s only to sleep.

No photos of the pumpout loo disaster but here's today's selection :
1. One of the "meres"
2. Pretty stretch of canal
3. And another
4. Enjoying a pleasant cruise
5. More lovely canal views
6. Turning right into the Prees Branch 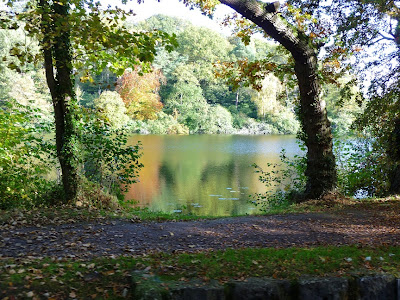 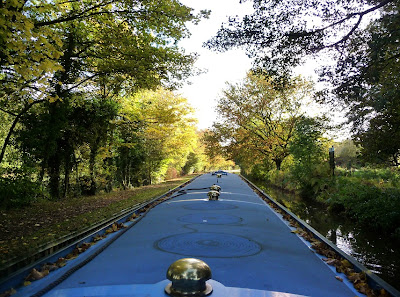 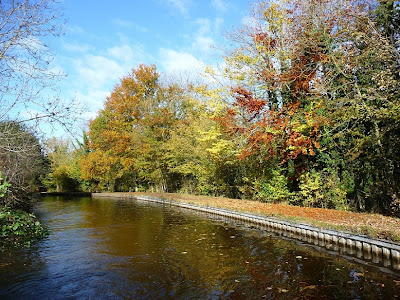 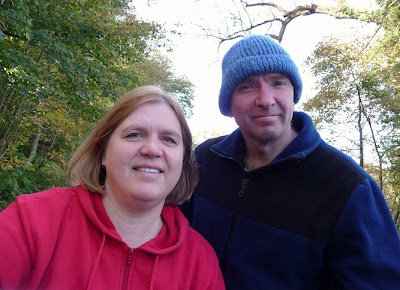 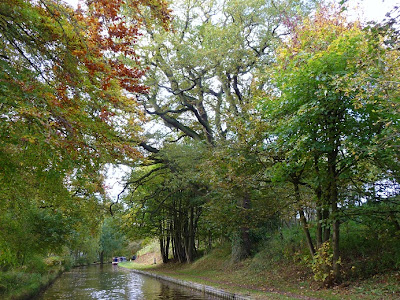 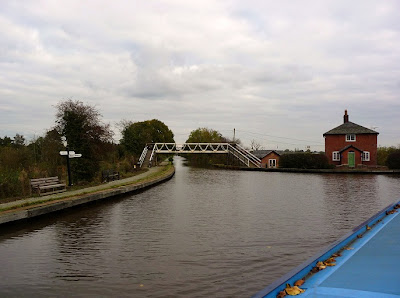