Yesterday evening we saw a working boat pass by and rushed out to ask if he had gas.  Our gas bottle had finally reached its end last week - after 6 months of use!  Admittedly I had been trying to avoid cooking things that took a long time in the oven as Mick had been horrified at the price of gas here.  Now that we know how long a bottle lasts we've eased up on worrying about it.  I'm sure the next bottle won't last so long.  We hailed the passing boat - Victoria - and he did some very skilled steering to get his stern against the bank between two moored boats.  He was towing a short boat behind him.   I dashed down to where he'd stopped and passed over the money while Mick quickly pulled out our empty gas bottle.

Another lovely day today.  It was overcast in the morning but not cold.  We topped up our groceries and Mick and Barry went off in search of materials for Barry to modify the lock on their stern doors.

While sitting at the dinette doing some work I noticed someone standing on the opposite bank behind a boat and waving furiously trying to get my attention.  It was Ray from nb Jemma.  Jemma was moored beside us at Aston Marina.  I went out and had a chat and sent him down to the other end of the moorings to see Mick.  We've been gone from the marina 3 1/2 weeks and they left last week and have already caught us up.

We knew we'd move on today and planned to moor up at the bottom of the Hillmorton locks.  As we had our lunch Carol came over to say that they'd decided to stay another night at Rugby so Barry would have access to the shops for finishing his project with the rear doors.  We arranged to meet up again en-route to Braunston on Friday.

We called farewell to the crew of nb Jemma, and moved off.  As we passed nb Winton's Folly Barry and Carol waved us off.  It was lovely weather as we left the visitor moorings.

On reaching Hillmorton we found an available mooring before the water point.  It was hard going getting the boat to the bank.  We moved forward and then back again but we were still out from the bank a good way... in fact further than our tyre fenders could help with.  We tried tuning the tv but neither aerial produced a single channel.

Mick went for a wander up beyond the locks and came back saying it was a nicer place to moor.  So.... off we went.  There was a couple of volunteer lock-keepers at the bottom lock which helped the process.  Beyond the top lock there was a lovely mooring.  The fellow from the boat in front had passed us at the last lock and said there was a space available behind them so we were glad when we got there and it was still vacant.

We noticed the boat on the other side of us is a Crown boat called nb Tagine Queen.  There were a few people walking the towpath and as usual we had a few asking where in Australia we were from.  One group of walkers stopped to chat while petting a pair of cows across the fence.

We're glad we moved.  It's a lovely peaceful spot and much nicer than before the bottom lock.  Another first today... we wore t-shirts all day and even cruised in t-shirts!

Anzac Day.... LEST WE FORGET 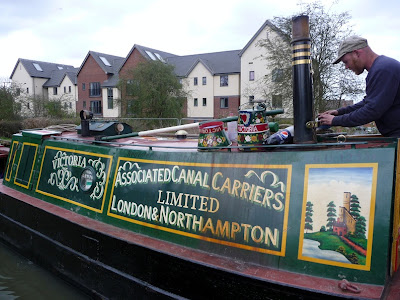 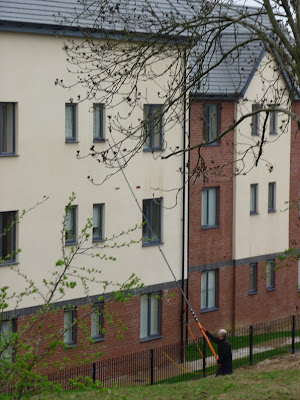 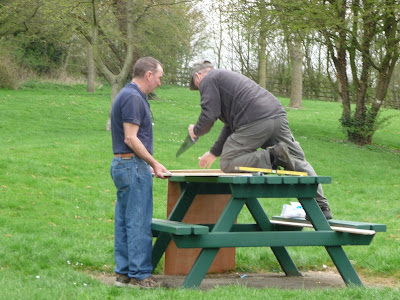 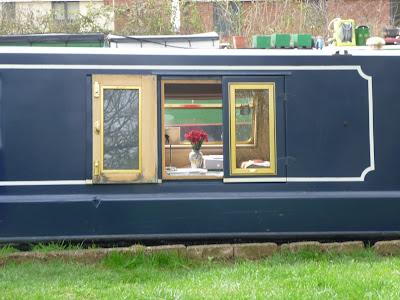 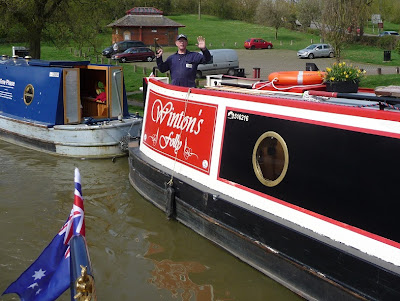 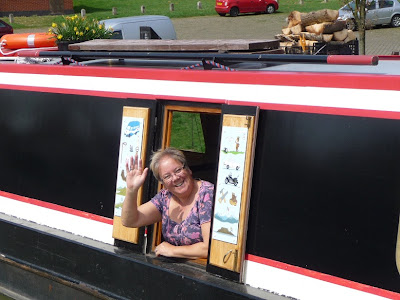 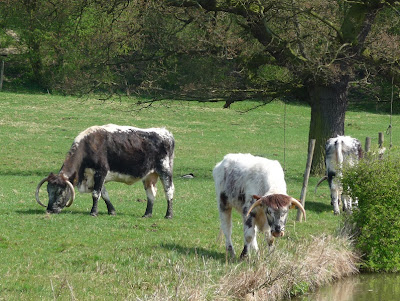 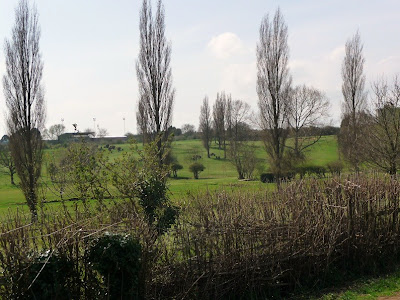 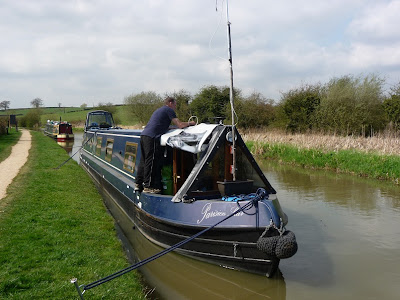 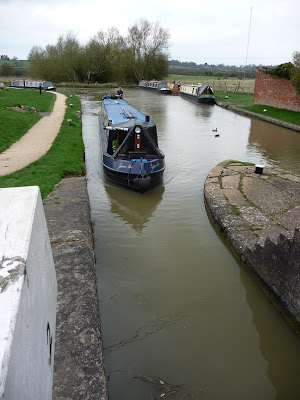 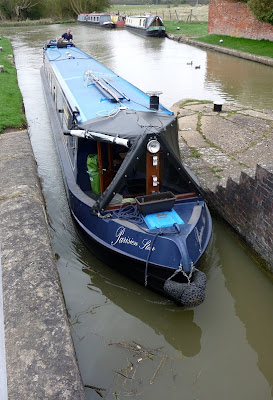 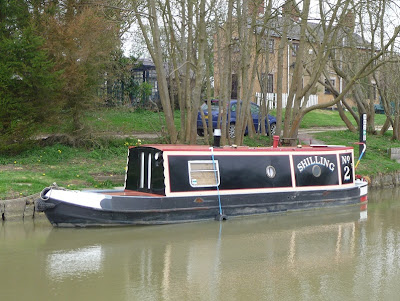 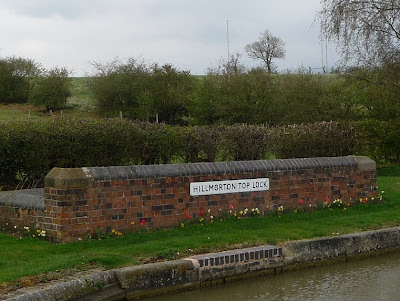 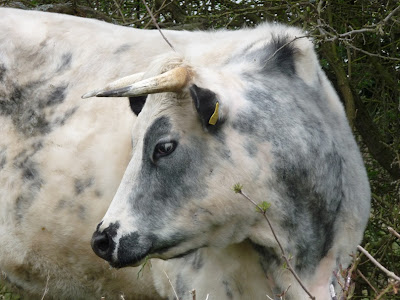 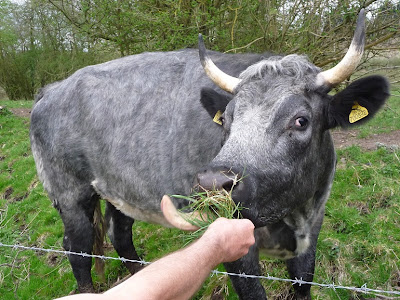 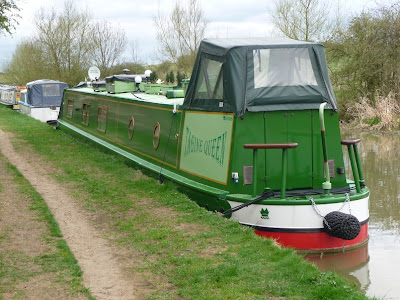 If you get chance please say Hi to John & Joan on TQ for us. They were one of our favourite couples to build for.
Yvonne