Today was my birthday - the first time ever in Summer.  Usually it's a cold Winter birthday.  It was sunny first thing when we got up and it was sunny again at the end of the day but the middle was more like all the birthdays I've had before! Carol, the poet, gave us a lovely invitation to breakfast.  We had smoked salmon and scrambled egg with a glass of champagne.

The boys decided they'd stay "home" today while Carol and I went to check out Hamley's toy store.  We walked down to the Paddington Basin to catch the bus at Edgware Rd.  The basin had been emptied for dragon boat racing last night but we'd heard boats going by late last night and early this morning, making sure they don't miss out on a mooring in there from the clean slate.  When we walked by there were still about 4 spaces vacant but I'm sure they'd be quickly snapped up.

Hamley's was just enormous with something for everyone.  Each floor had staff displaying different things.  There was a Leggo display on the top floor.  What a fantastic job of a telephone box made of Leggo.  Carol spied the puppets... just like Polly the parrot who will be living with us for a while.  She made a beeline for them to check them all out.  I bought my nieces some magic marker pens - one set change colour using the magic marker, another set have light colours that can be painted over dark colours and show up, and a third set you use the magic marker to make the colour disappear.  I'm sure they'll have fun with those.  Carol bought one of her little grand-daughters a music CD that has songs with her name in them.  They gave us a demo of a couple of the songs.  Very clever it was and a nice thing for a little girl with an unusual name - Chayse.

We went for a walk along Regent St and Oxford St, visiting John Lewis and stopping at a juice bar.... juice for me.... ginger latte for Carol.  I've never before seen ginger latte or liquorice latte!  We also had a look at where the restaurant is for Monday so we know where to go.

By the time we got back to the boats from the bus it was near on 4pm.  Mick and Barry had wandered down to the pub for a beer so we rustled up a snack... we'd totally missed lunch... and sat out on the back of Winton's Folly.  Lovely.

We had originally planned to go out for dinner tonight - using a voucher sent to us by Lynne for Mick's birthday which is coming up in just over a week.  The restaurant was booked out so that's been deferred until Monday.  Carol decided she'd cook for everyone so we were back on nb Winton's Folly... again... and Andy and Jean from nb Josephine joined us.  I've had more fuss this birthday that I have in years!  Thanks Carol!! 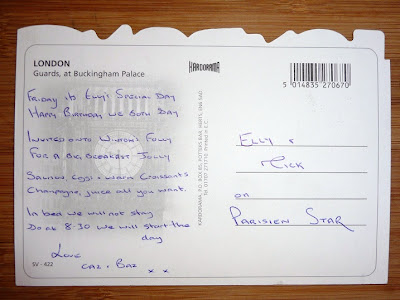 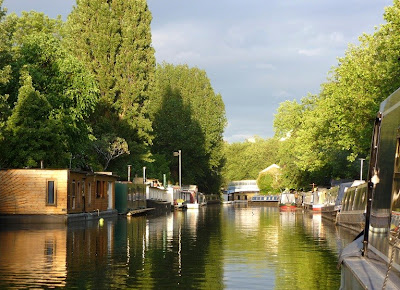 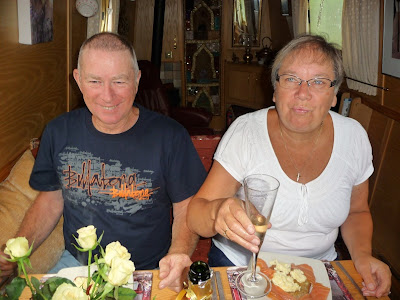 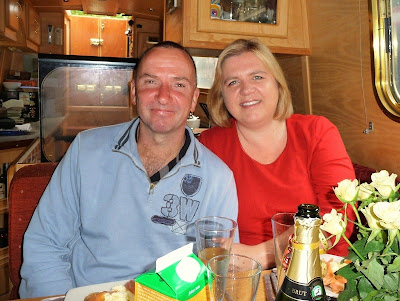 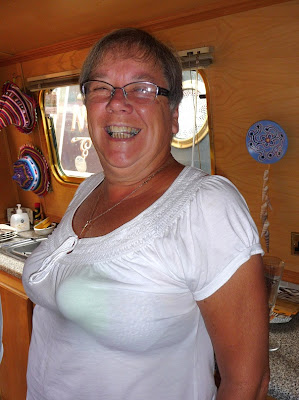 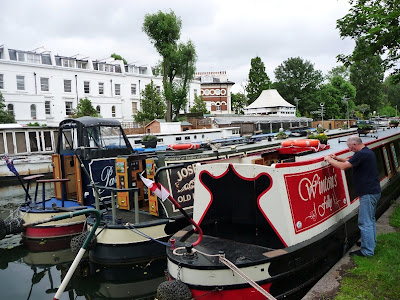 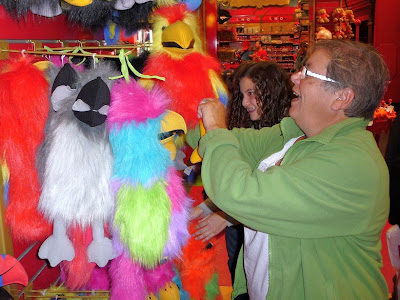 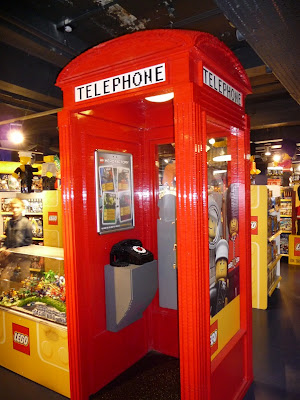 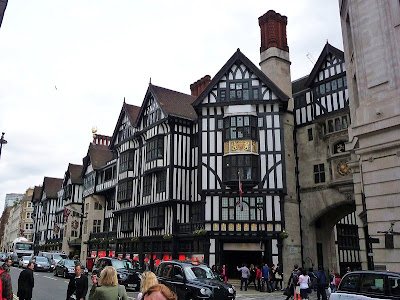 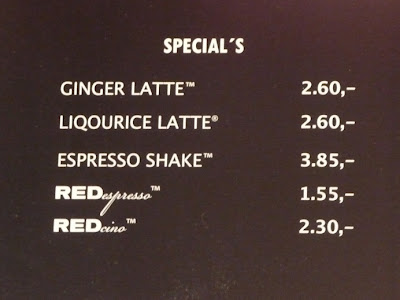 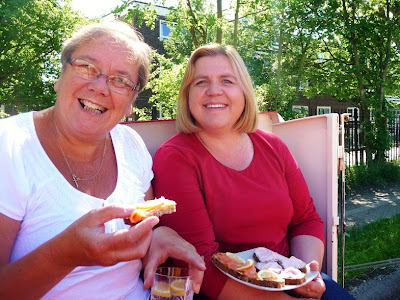 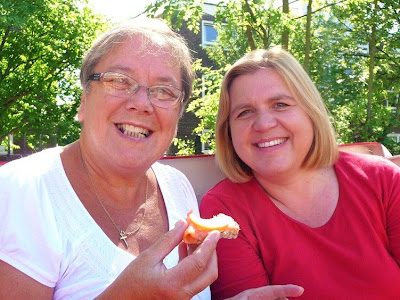 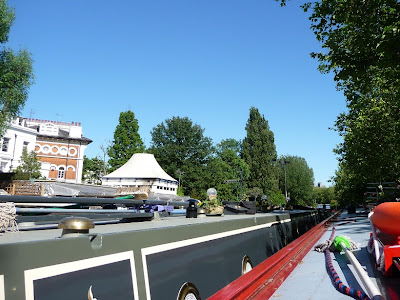 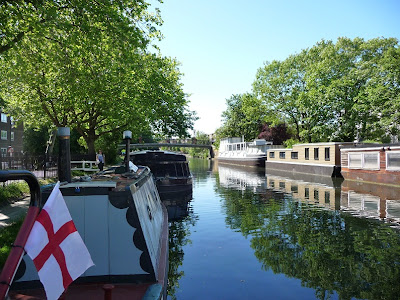 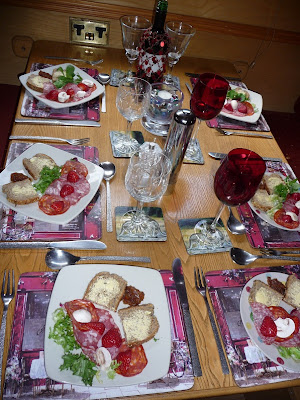 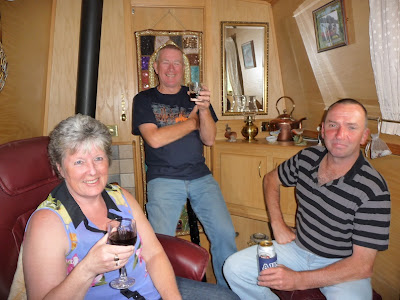 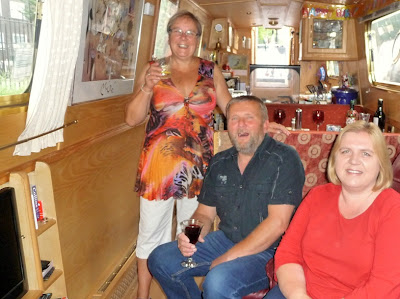 What a great day you had too.

I still have a rocking horse that my parents bought me from Hamley's in about 1954. Not on the boat though, the family are taking care of it!

Hope you had a great birthday in london.D&R

Thanks for the birthday greetings. It's one I won't be forgetting!
Elly