We arranged to meet Barry and Carol to do something we've been meaning to do for ages and this was the last chance..... breakfast at The Gongoozlers Rest.  It was after 9am by the time the floating cafe was open and we were at the table.  Another late breakfast for us.  We had an enjoyable breakfast and chat across the walkway between the tables and with the folk at neighbouring tables.

We ended up inviting Bob and Wendy, the Australian couple from the table behind, back to the boat.  They were about to head off on their first narrowboat hire for a few days so I offered to photocopy a few pages from our Pearsons guide.  Wendy decided they'd go and buy their own copy to take home as a souvenir when I showed it to her. They brought it back to us and we showed them some mooring suggestions.  We had a cup of tea and more chat before they headed off to collect their boat.

I called Enterprise car hire to arrange to be picked up on Thursday to collect the hire car.  How strange to think we will be driving a car.  It's been more than four months since we've been behind the wheel of a car!

I washed the Turtle mats that we keep inside the bow and stern doors.  I sorted through books and DVDs to return those belonging to Winton's Folly and passed on most of the stuff from the fridge to Carol.  The boat is in a state of chaos but the end's in sight! 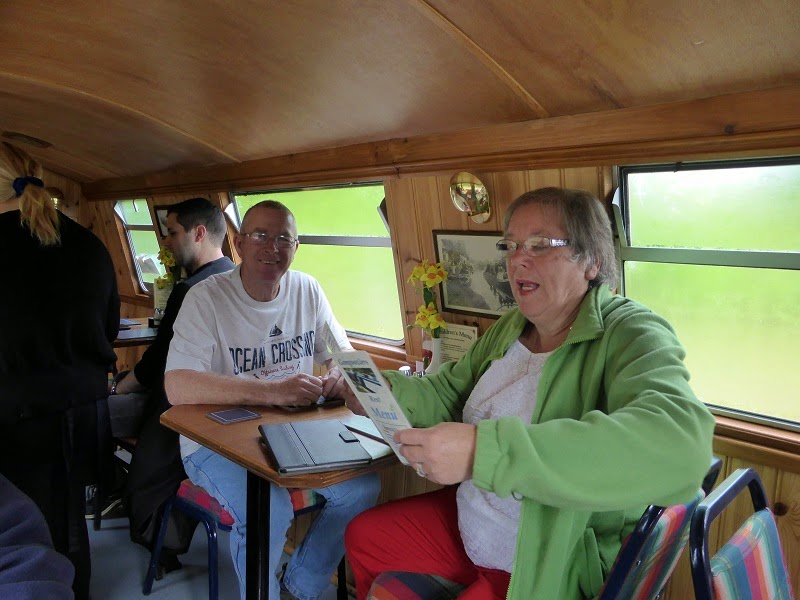 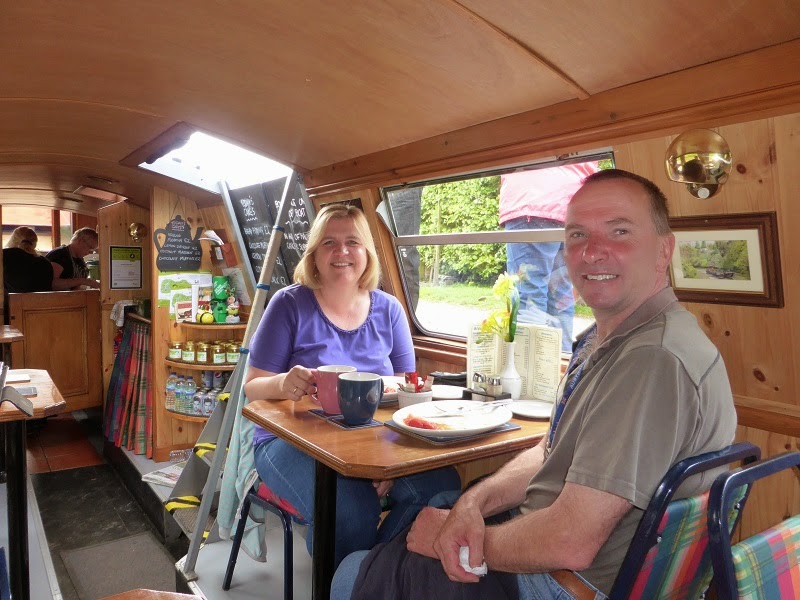 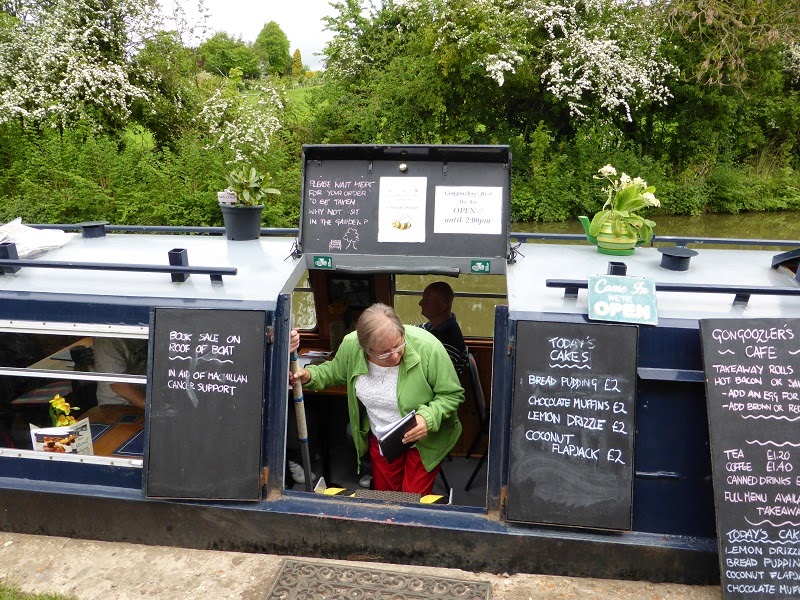 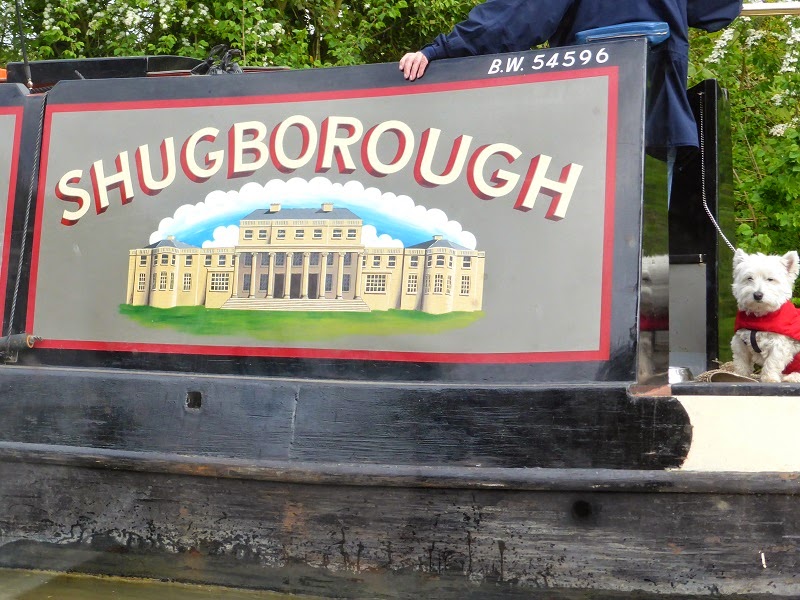 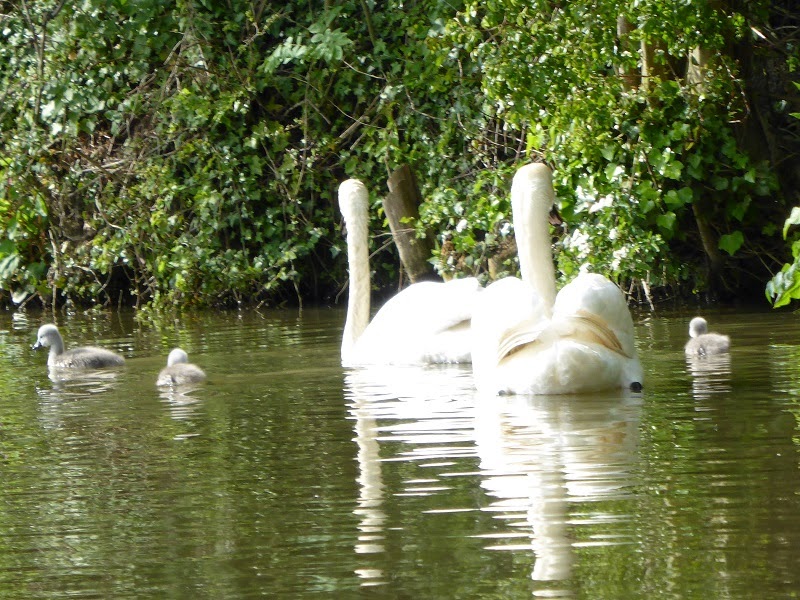