This morning while we had breakfast of hot cross buns for Easter Sunday, we heard an outboard motor.  A fellow came by on a dinghy with a swan merrily surfing the wake behind him.  I wasn't quick enough with my camera but half an hour or so later we heard him coming back.  This time I was ready, but surely the swan wouldn't still be with him?!  The fellow saw me at the kitchen window and even did a 360 turn so I could get some photos of his passenger.  Those swans just love body surfing!

The birdlife is definitely in Spring mode.  We saw our first moorhen chicks today and there's been coots around too.  We even saw a feathery neighbourhood dispute yesterday.   A swan and a white goose had made nests rather too close to each other.  I don't know why they choose such awful locations sometimes.  This one was a ledge running alongside a road.  There was a bit of grassy growth along it that would afford a little protection to the nesting birds.  The problem was that there was 8 or so white geese that weren't happy about the pair of swans being in the vicinity.  There was a terrible ruckus going on with them trying to chase the swans off.  Today when we passed the nesting spot there was not only the swan on her nest, and the goose on her nest, but a mother duck with a large number of ducklings.  It seems peace has been restored.  The 8 geese were lurking about at the lock further ahead.

We decided if it was quiet at Shobnall on our way back past we would stop to pump out the loo.  We had to pull in through their very narrow bridge hole to have the job done. Such friendly and helpful folk.

It rained on and off all day and the wind was bitterly cold.... such a contrast to just a couple of days ago.  We stopped in the middle of the day to get out of the wind.  Across the valley we spied moto cross bikes racing up a hill.  It sounded like they were so close but in fact barely visible from the distance.  The zoom on my camera got them.

Carol and I have discovered FaceTime on our iPads.  We are practising for when we're back home in Australia.  It will be a good way to keep in touch.  Every three months I've been ordering a book printed of the blog, although I'm a bit behind now.   I've not seen one of the books as they were sent to my brothers place.  Carol wanted a book of our cruising season together.  When I tried to orde it the website said it was to many pages for one book.  I ordered two books with four months in each book.  She showed them to me on FaceTime tonight and they're about an inch and a half thick... each one! 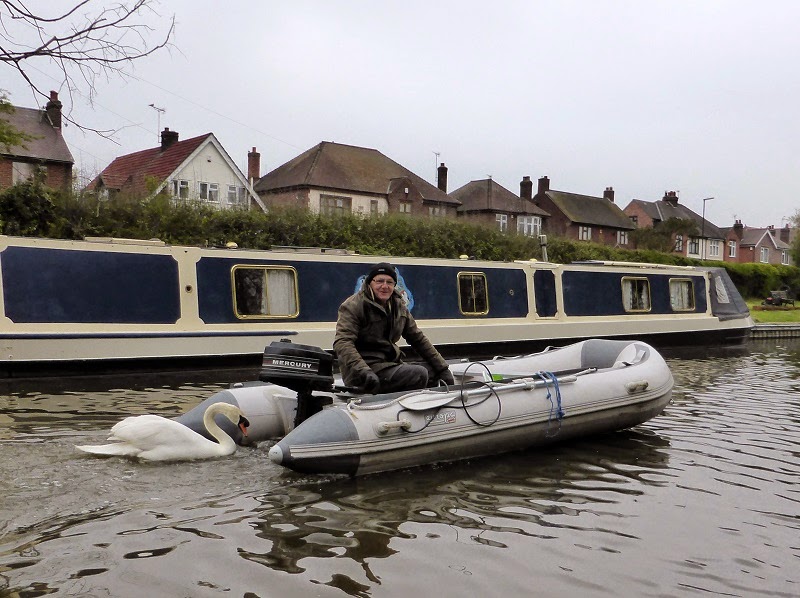 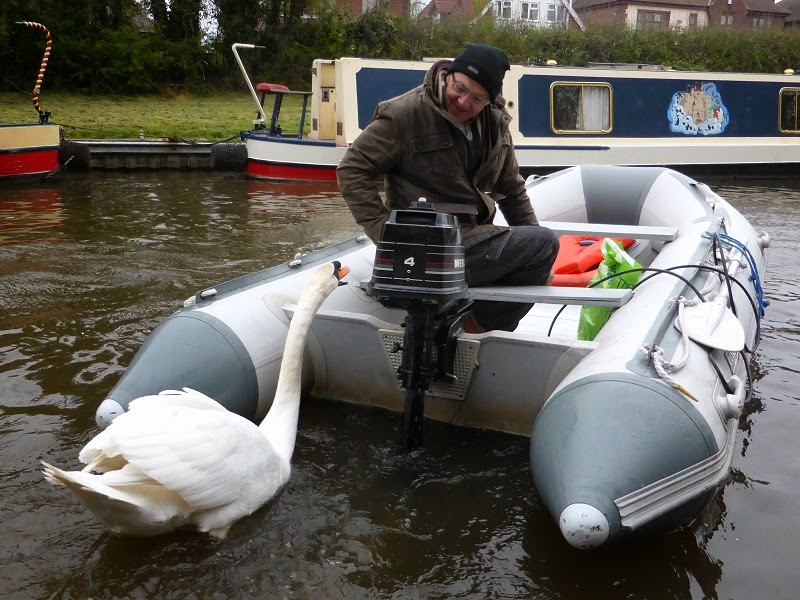 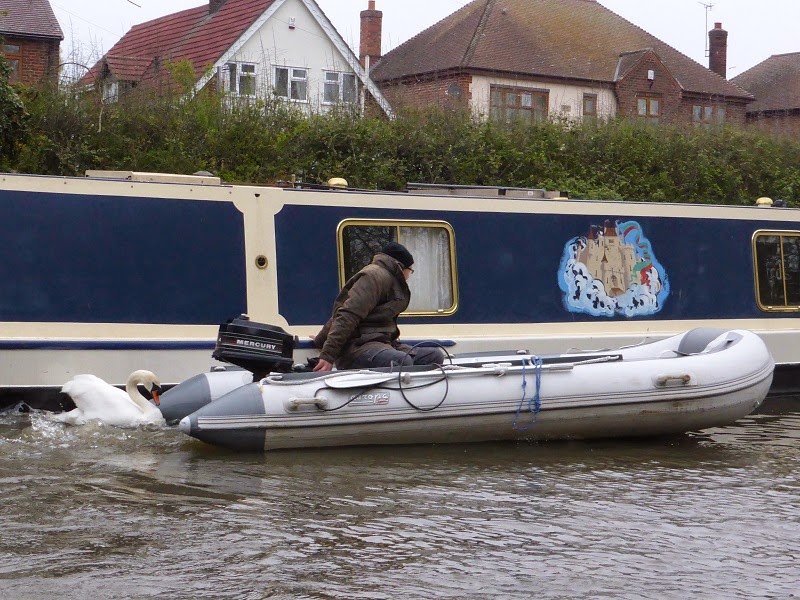 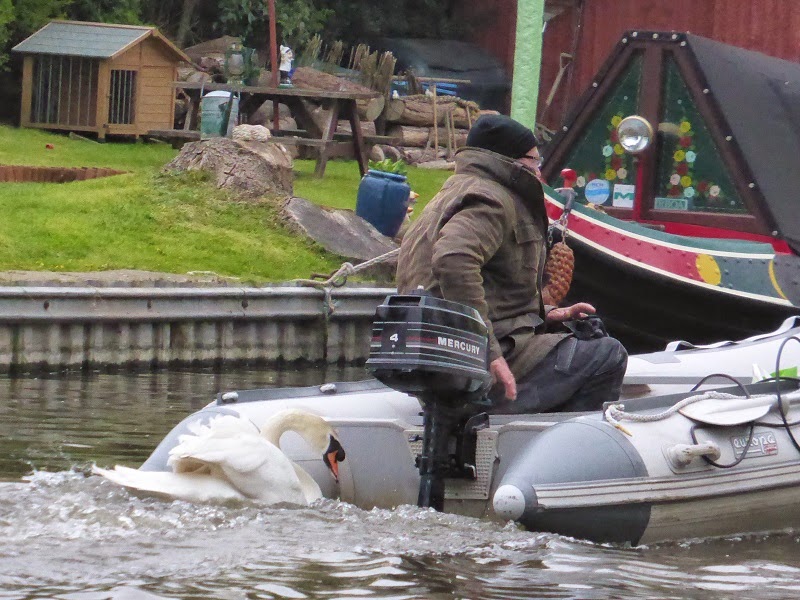 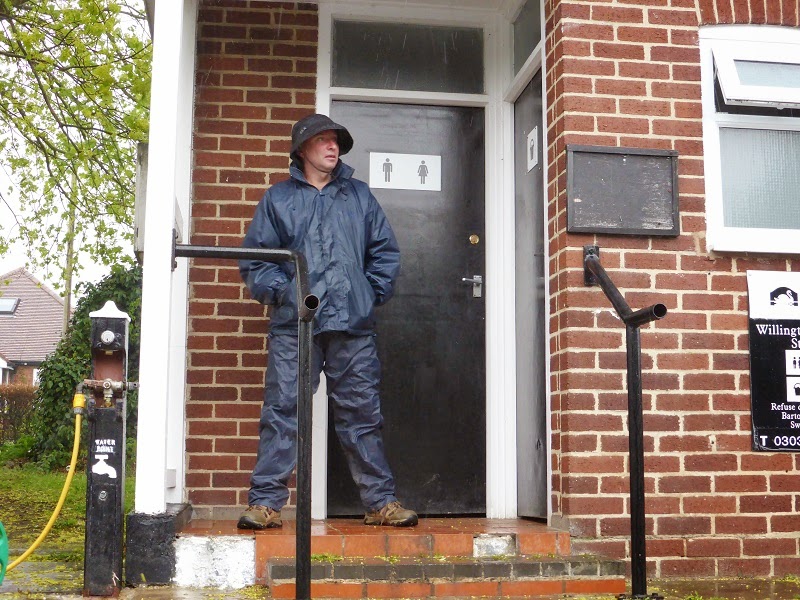 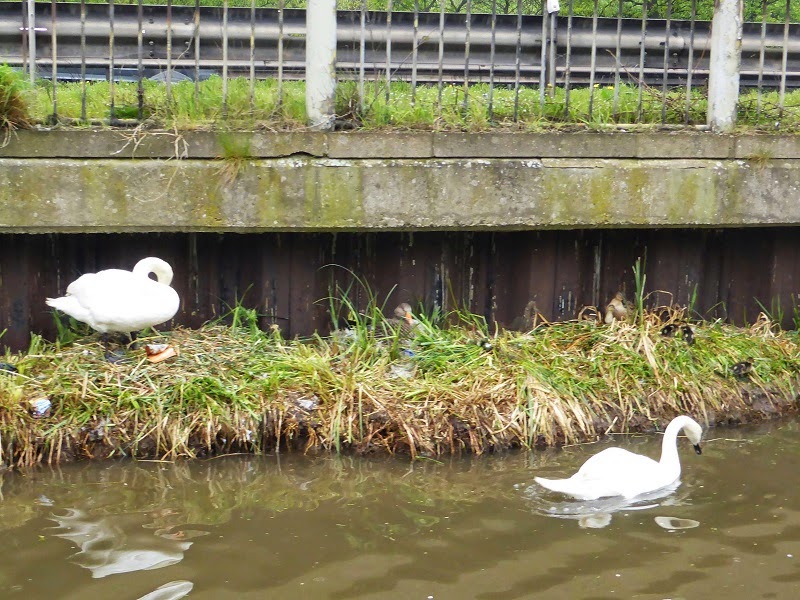 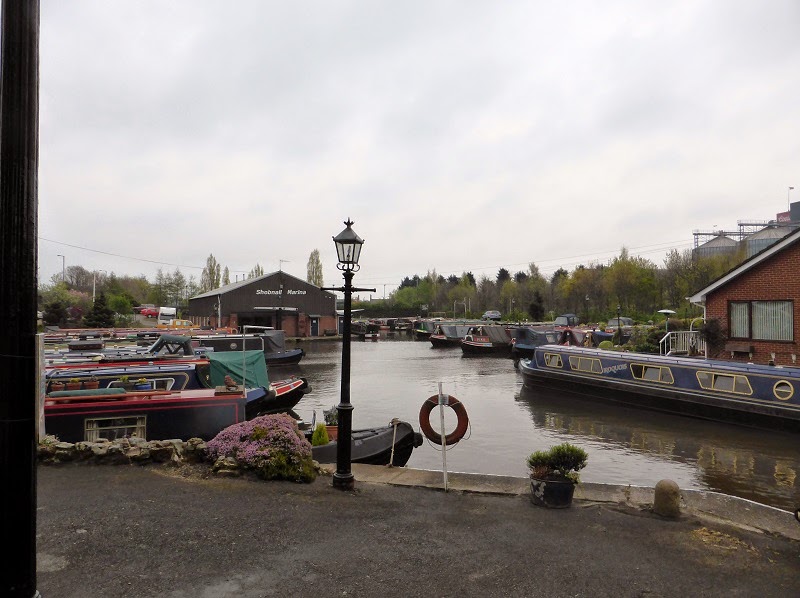 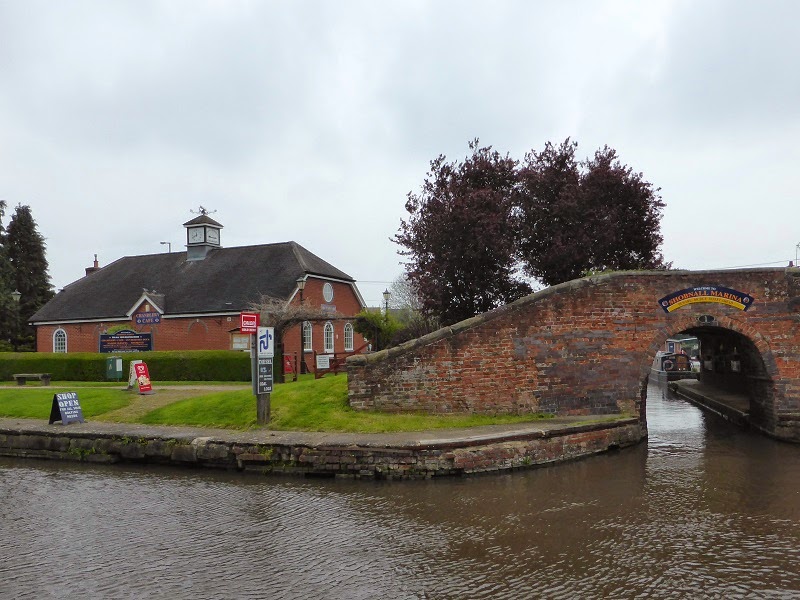 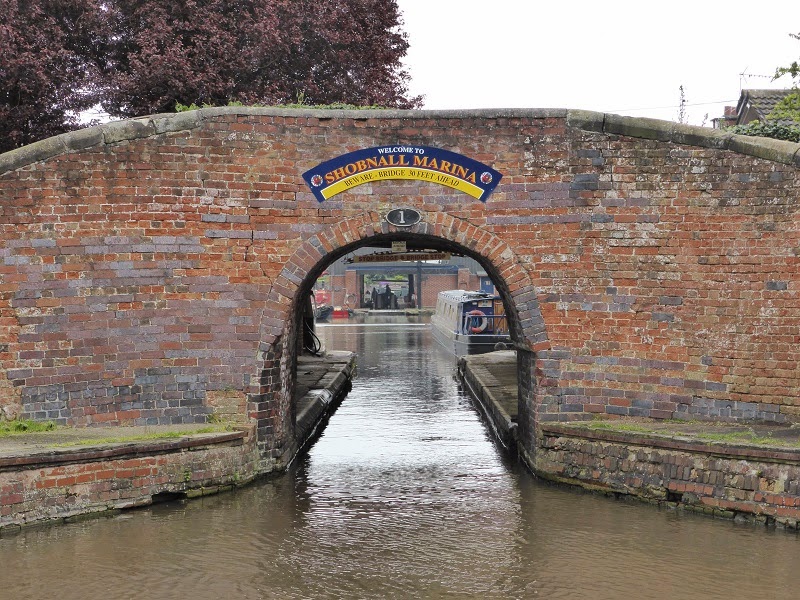 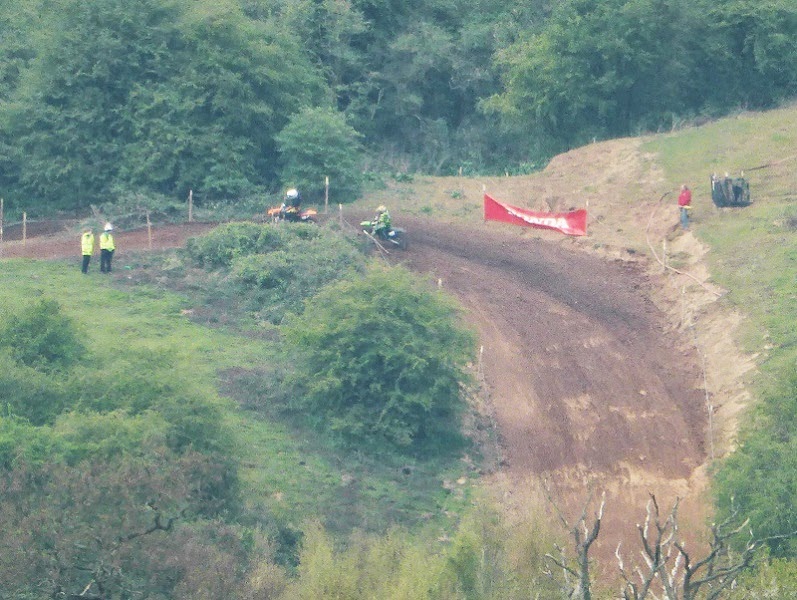