This morning while we filled with water at Sutton Cheyney a Dutch fellow from the hire boat moored behind us came over to chat some more.  Mick had talked with him for a while last night too.  He was very interested in our tale of having lived on the boat for 19 months now.  He was also fascinated by our boat buyers being from Denmark.  I think he quite fancied the idea of buying a boat himself having hired 7 or 8 times now.  Many hirers would have never seen inside a privately owned boat and he kept saying how luxurious it was inside.  Armchairs will win over straight backed dinette seats every time!  We waved goodbye to them as we headed off

Among a whole lot of other "lasts" we are encountering in our final few weeks, we have one more.... a last order from Ocado.  We decided to stop again at Trinity Marina as it was a fantastic spot for grocery delivery.  With no delivery charge we'd be silly not to take up the offer.  Just don't tell Ocado we're going back to Oz as I'm sure the reason for the freebie is to entice us back into ordering from them.  We used the service a lot over both Winters but probably only once since February.

Angie from nb Lady Esther, moored in the marina, came in for a cup of tea this afternoon and we chatted about their exciting house plans.  We also cooked up a plan for dinner at the marina pub tonight.

It's a bit of an exposed mooring with people sitting in the pub for lunch peering out at us and many more walking past for a nosy. Ok for overnight though.

We've been looking at photos of our house and feeling more enthusiastic about living there.  It's a bit more exciting than otherwise as we have never lived in that house.  I'm really looking forward to having a laundry....  a pantry.... a full size fridge!

I've also been having a further cupboard thin out in the boat and that's making the reality of selling the it make its presence felt.  There's just over two weeks left of living on Parisien Star and then she will be out on hard standing for her hull survey.  Another week later and she will no longer be ours. The thought of trying to sort out all the remaining things and pack what we want to take home into our suitcases is a little daunting.  It's so much more difficult in the confines of a boat!  We will be tourists for our last 3 weeks in England.
. 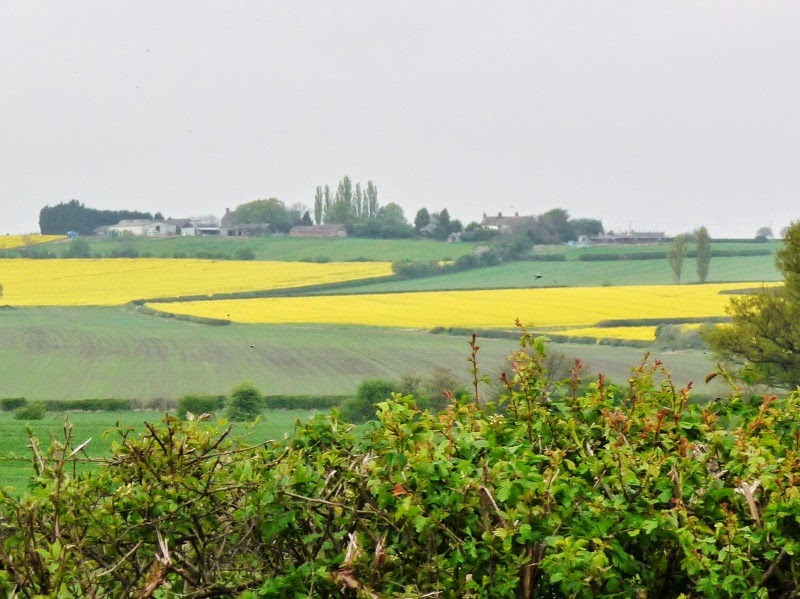 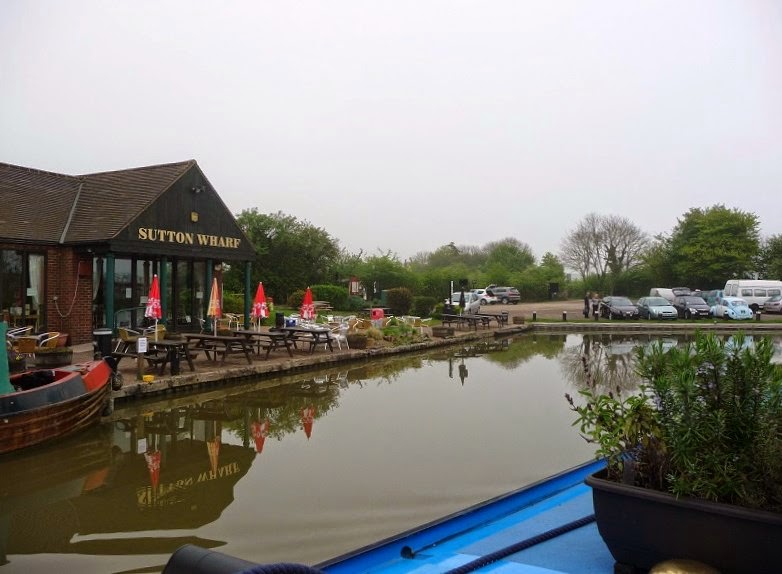