A rain free day today so we made the most of it.  We had decided we wouldn't cruise beyond Shackerstone so winded there after the pretty but extremely smelly field of sheep beside a long row of private moorings.

We reached Shenton in time for lunch so moored just before the aqueduct, had lunch and walked to the village to check out the antique centre.  The antique centre was ok and we liked having a browse.... but what was a lovely surprise was how very pretty the properties in Shenton were.  It was gorgeous.  By far the largest and grandest was Shenton Hall.  A local walking by got chatting when he saw us admiring it from afar and said it was owned by a wealthy American.    You can't really see the main building from the road but the gatehouse, outbuildings and brick fences are grand enough and the glimpse of all the chimneys gives you an idea of its size.

It was a bit of messing about to get the boat moving again, we were pretty much aground where we were moored.  It's nice to be on the towpath side for passing other boats though.  The day before we had two occasions where we had to pass another boat on a narrow stretch.  Both times I was inside working and almost stumbled off the dinette seat.  The boat slowly tilted over to one side as it rode up over the muddy canal floor.  The second time was so severe I thought we might get stuck but thankfully there was an offside mooring just ahead and the water was deeper beside the moored boat.

We continued on then to Sutton Cheyney Wharf which we'd spied on the way in along the Ashby.  We moored on the 48hr mooring pontoon and sat outside the little cafe in the sun.  Although we had discussed visiting the Bosworth Battlefield visitors centre we decided to give it a miss and save the admission fee.  We did walk there though and had a look around the grounds.  It was a very nice walk through Ambion Wood.

When we returned to the boat, the hire boat previously moored behind us had moved on and with Parisien Star alone on the pontoon now there was a couple with two little grandsons busy peering through our windows. We asked if they'd like to see inside so they trooped in to have a look.

Another hire boat pulled in behind us early evening, hitting the pontoon with such a wallop that the whole thing moved!  At least it was the decking and not us. 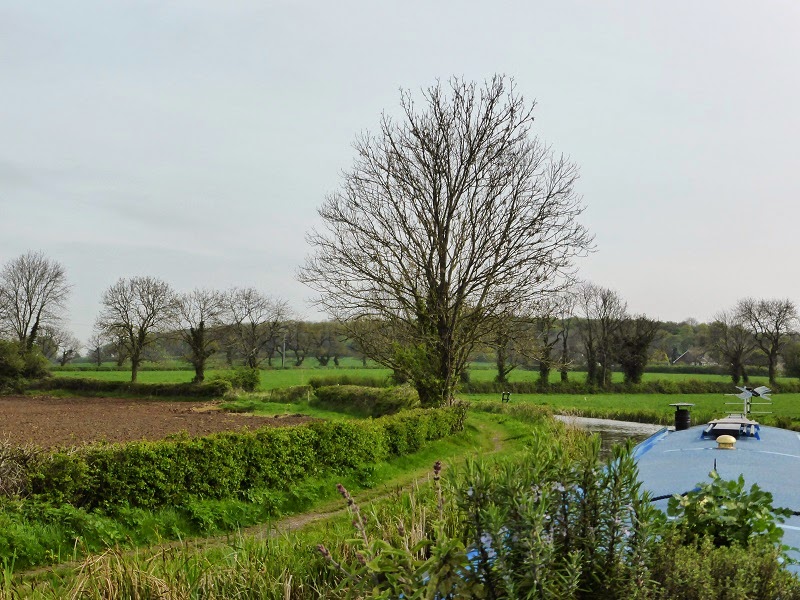 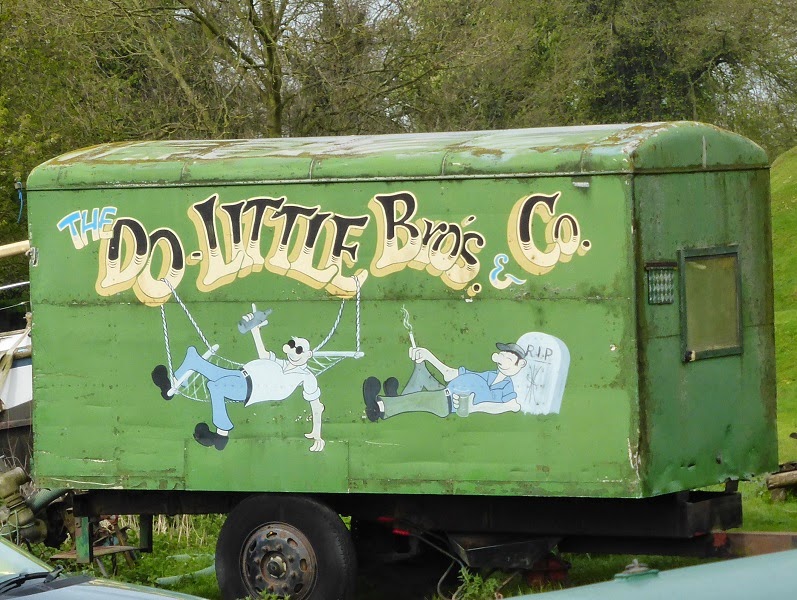 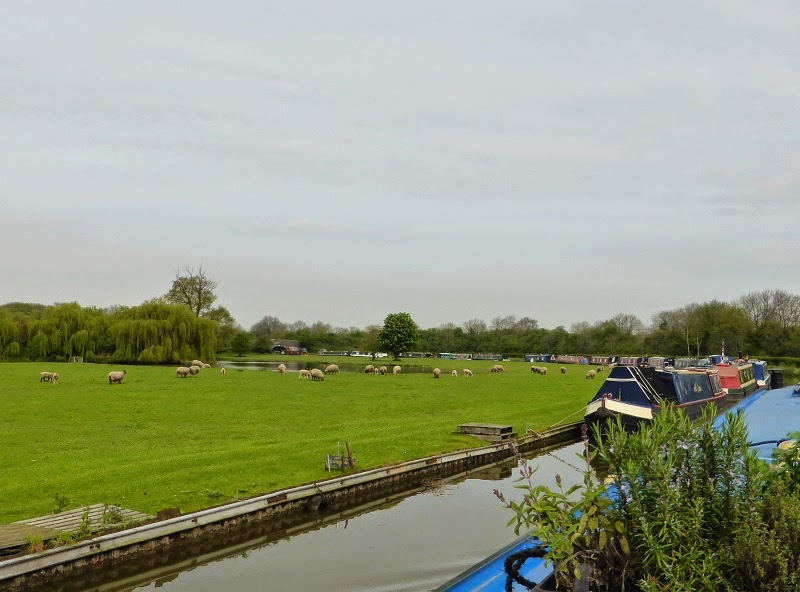 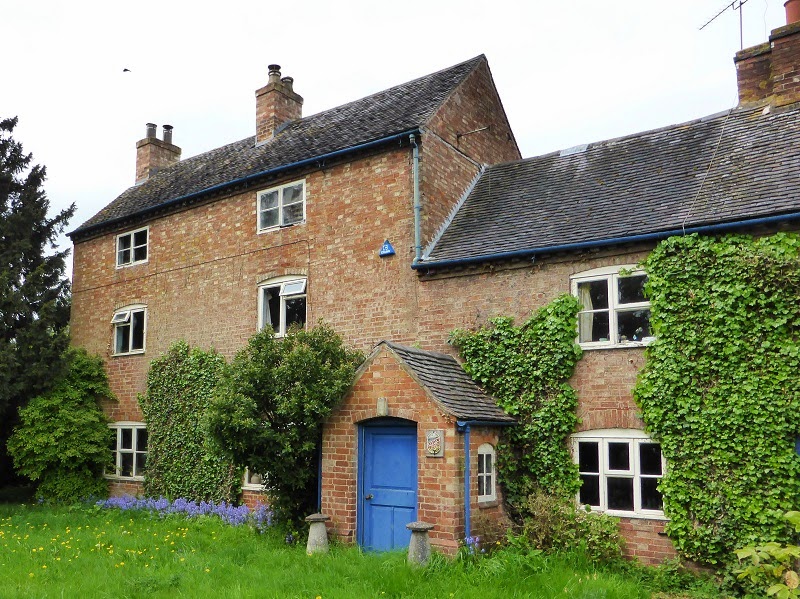 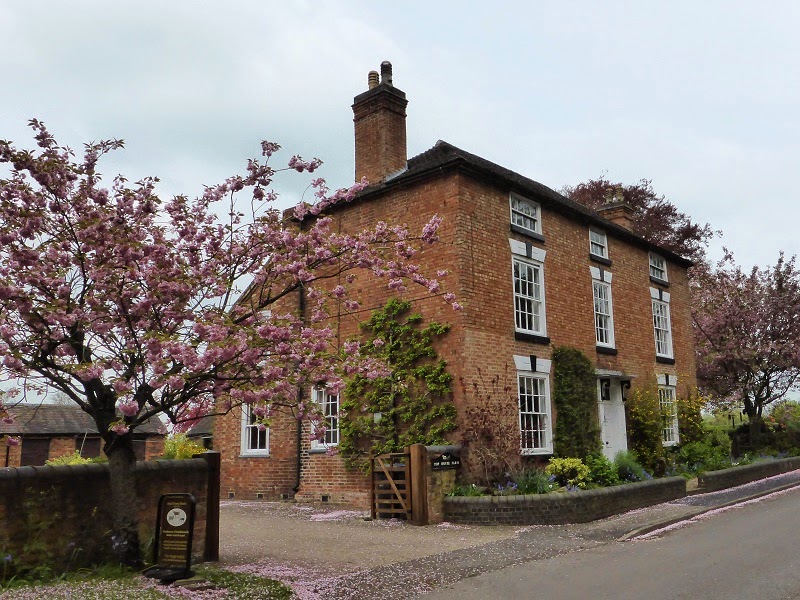 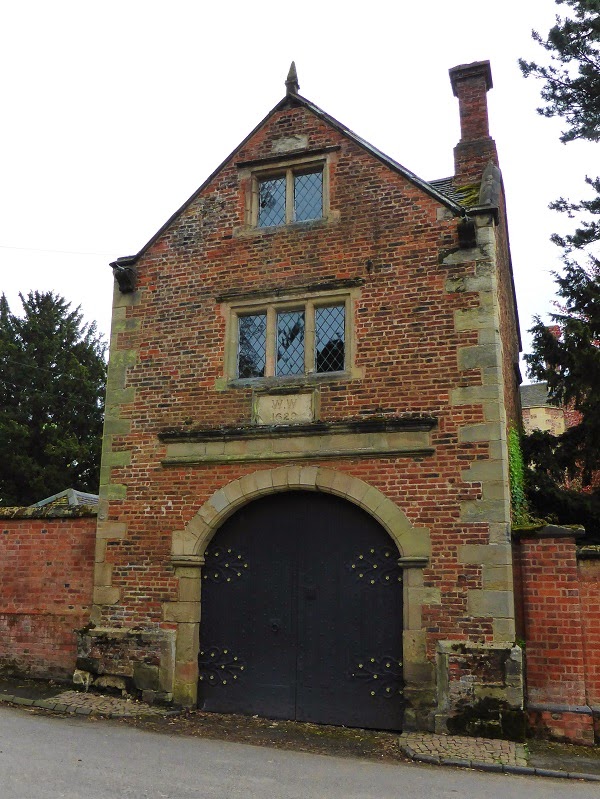 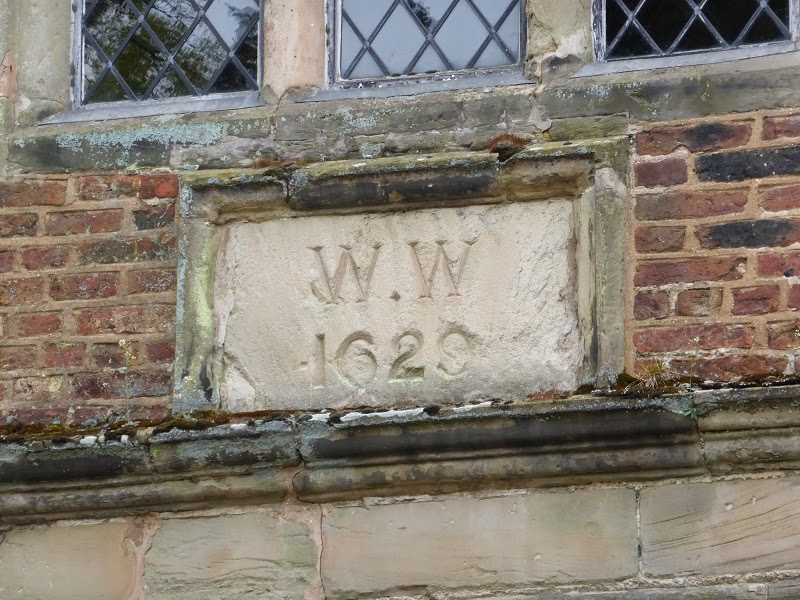 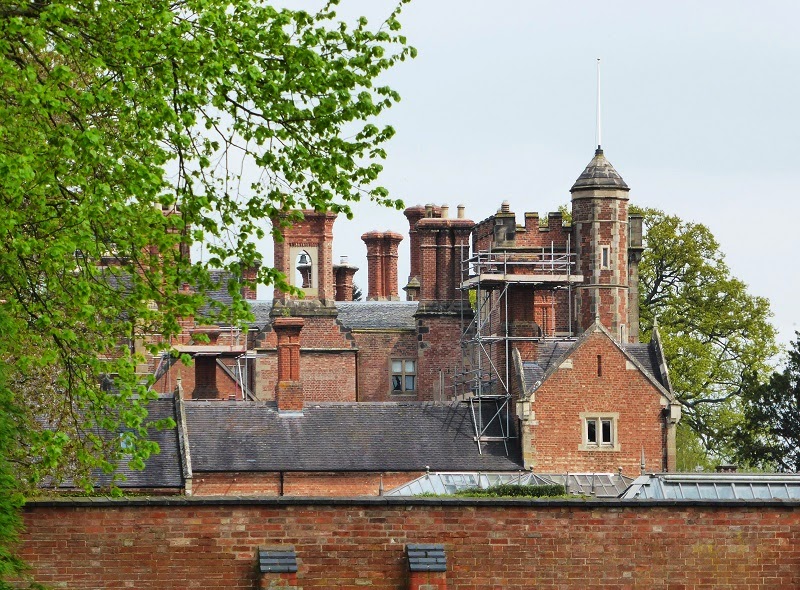 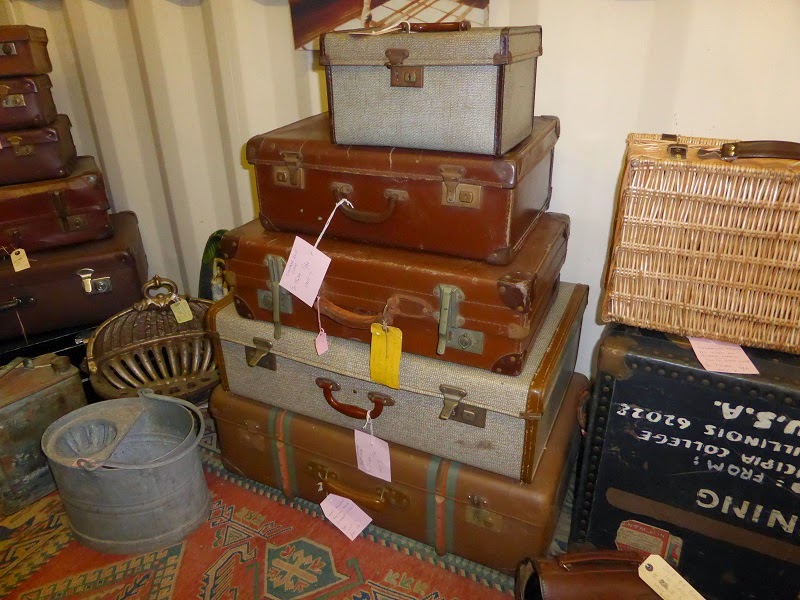 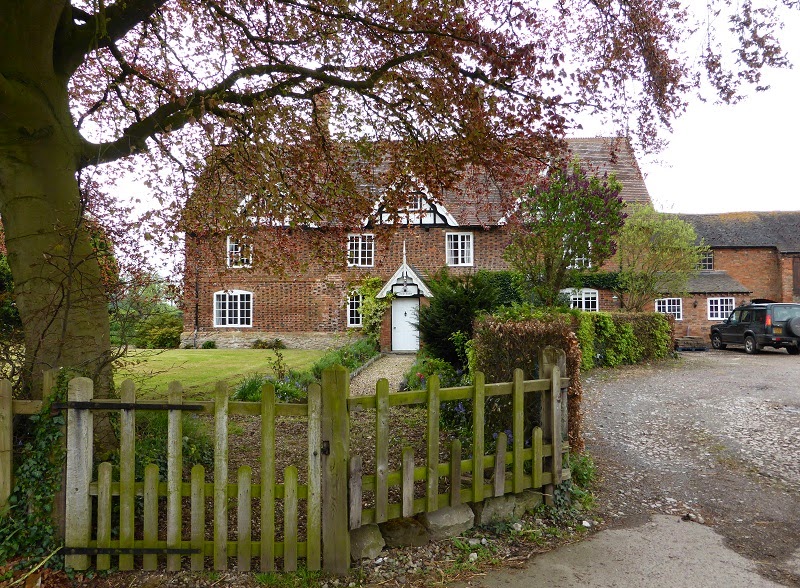 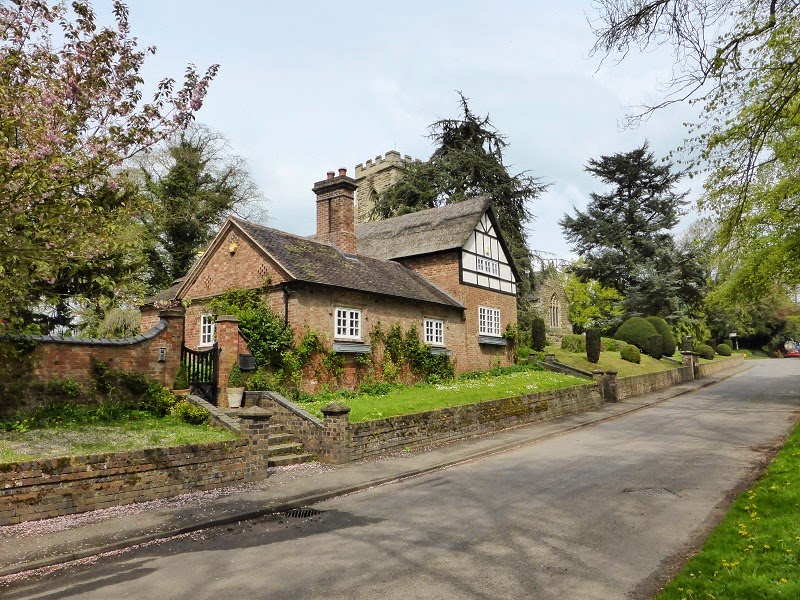 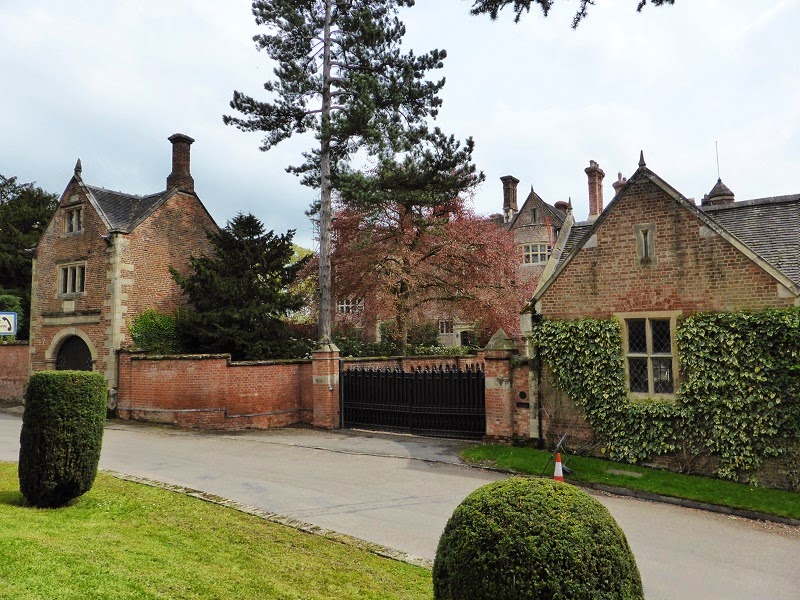 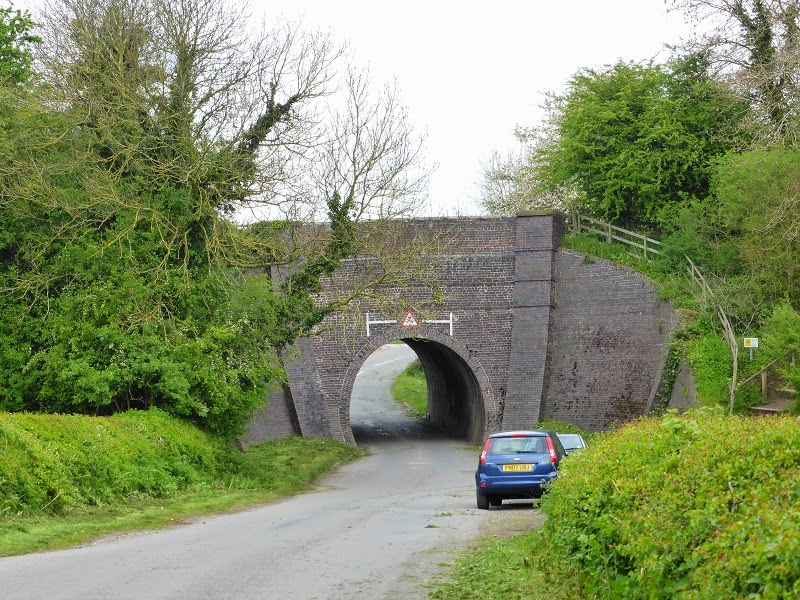 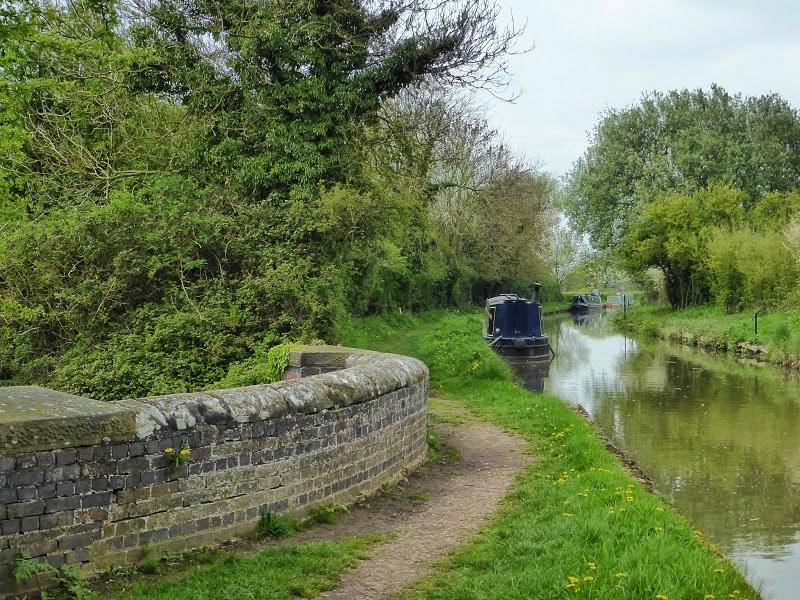 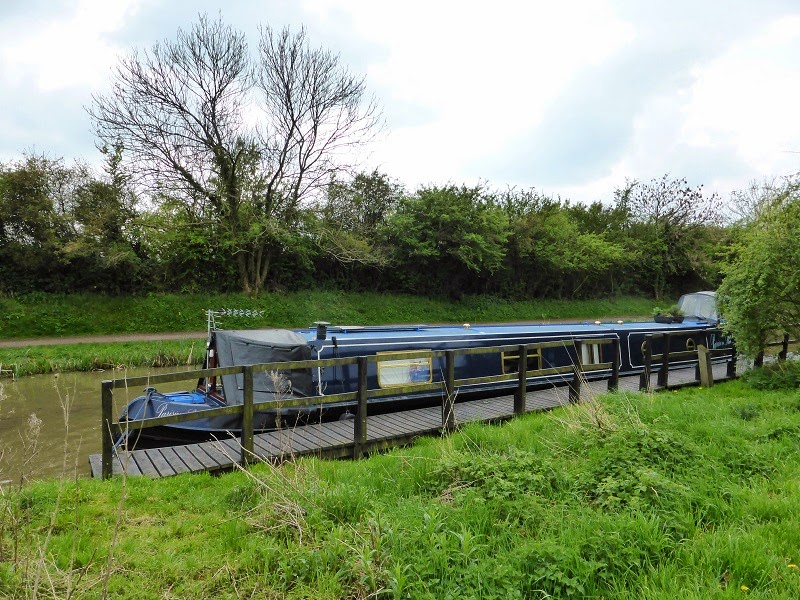 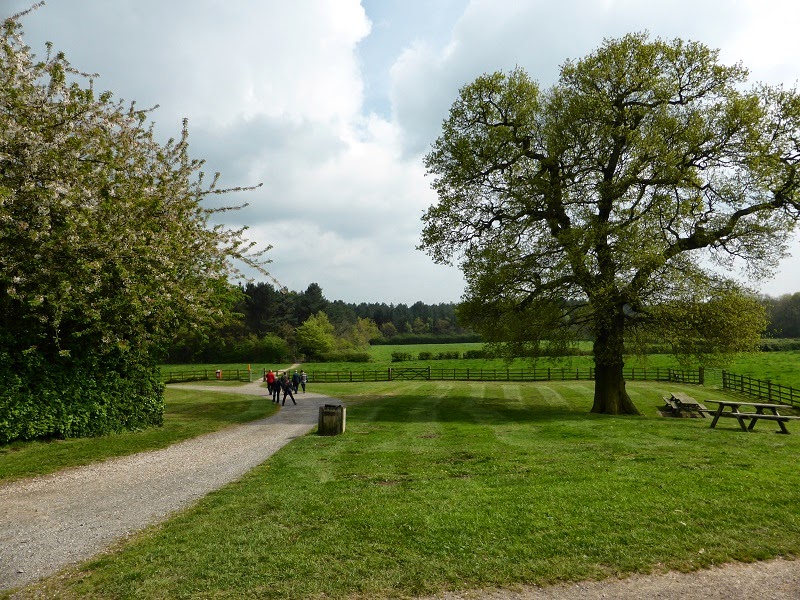 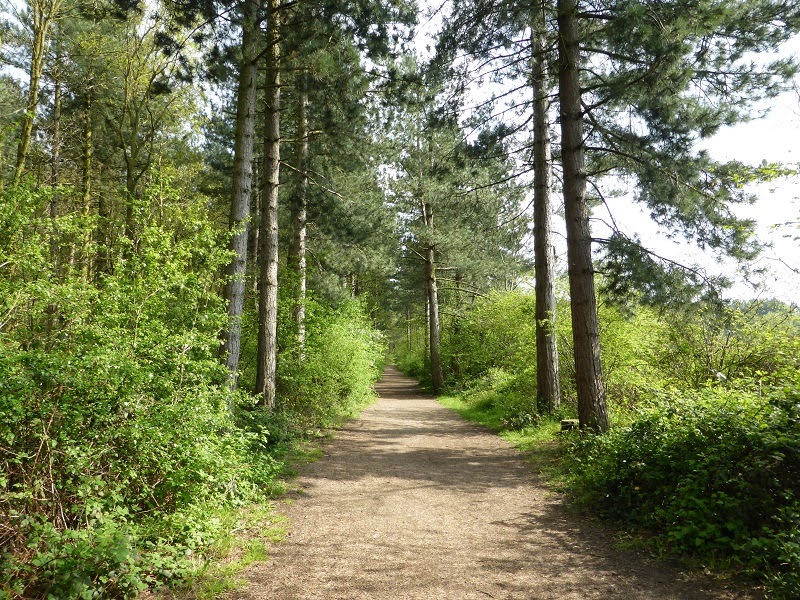 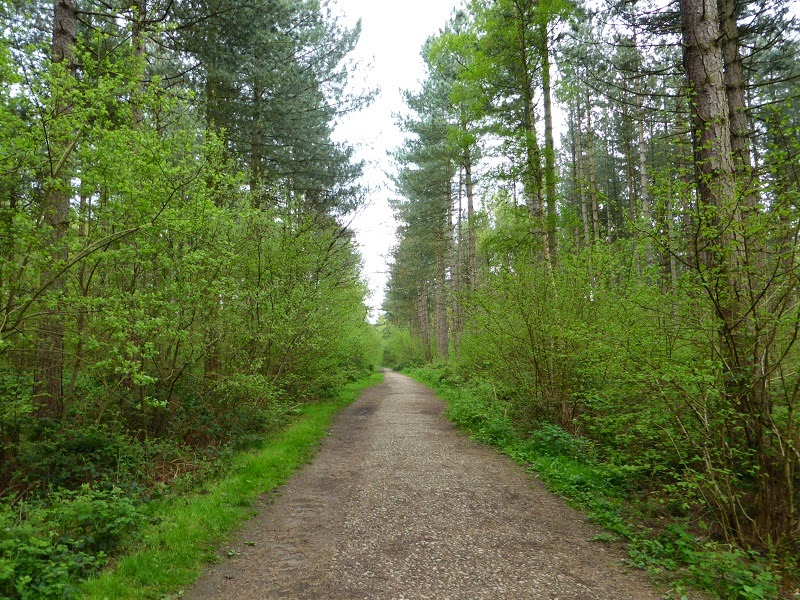