We stopped at Rose Narrowboats today, where Parisien Star will have her hull surveyed in a couple of weeks time.  We wanted to confirm exactly where we needed to come to and when.  It's a very quaint little spot for a boatyard and we remember it from passing through last year.  We stopped on the only available spot.  We couldn't get the boat anywhere near the bank so had to put the plank out for only about the third time since we've had the boat.

A boat had pulled in on the water point and what a happy surprise it was to see it was nb Coromandel.  We last saw John and Angela at Stratford upon Avon last year.  It was lovely to have a final chat and farewell.  Angie on Lady Esther....... I handed out the first pair of pin covers!  Now there's two blue Crown Narrowboats sporting them.

We decided not to stay there alongside the noisy railway line so after sorting out the survey arrangements we moved on.  It was good timing when we pulled in at Newbold as soon after we were settled the rain came.   I tidied up my work for the day and we played cards while it rained. 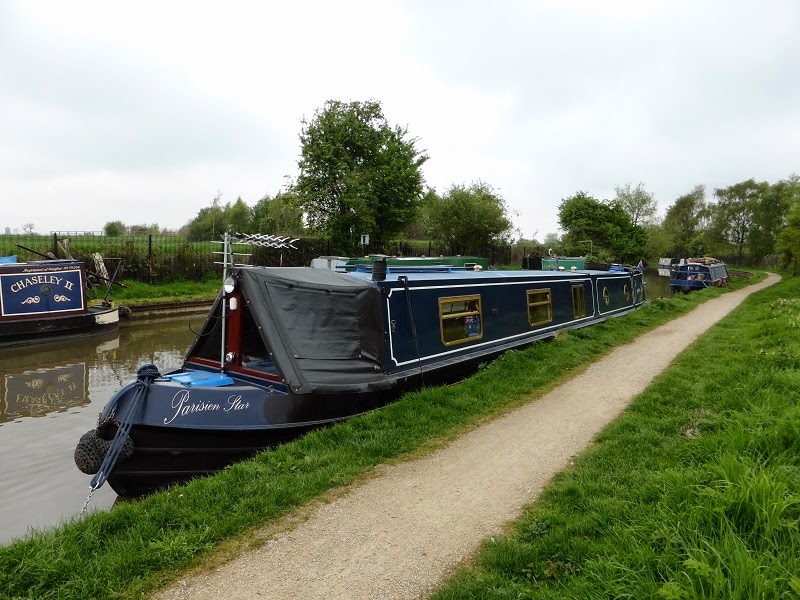 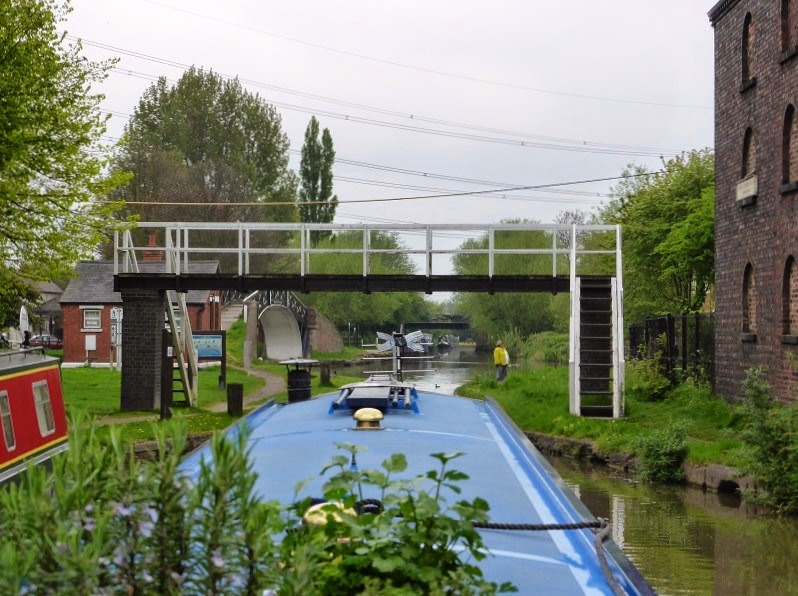 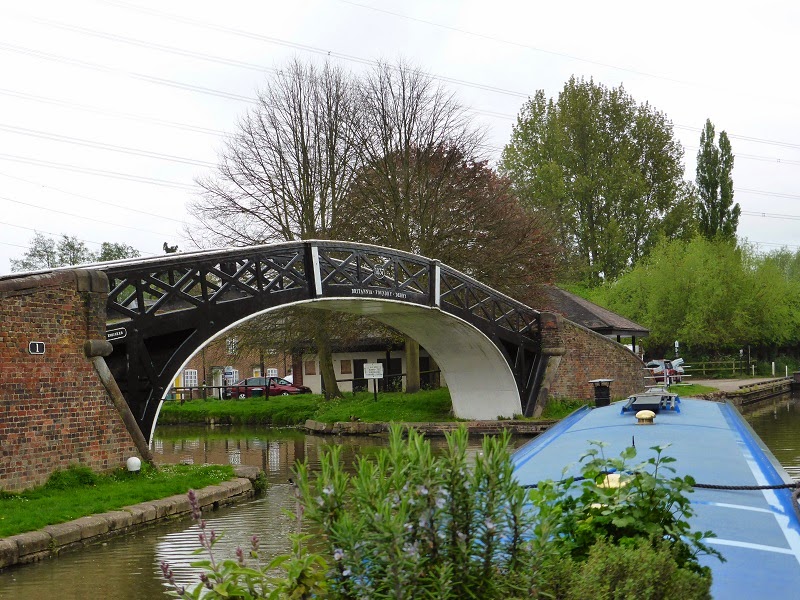 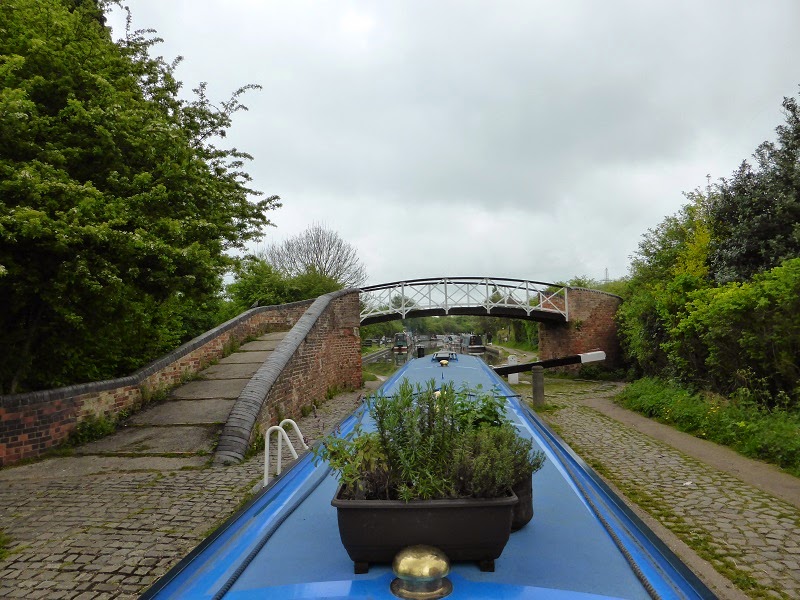 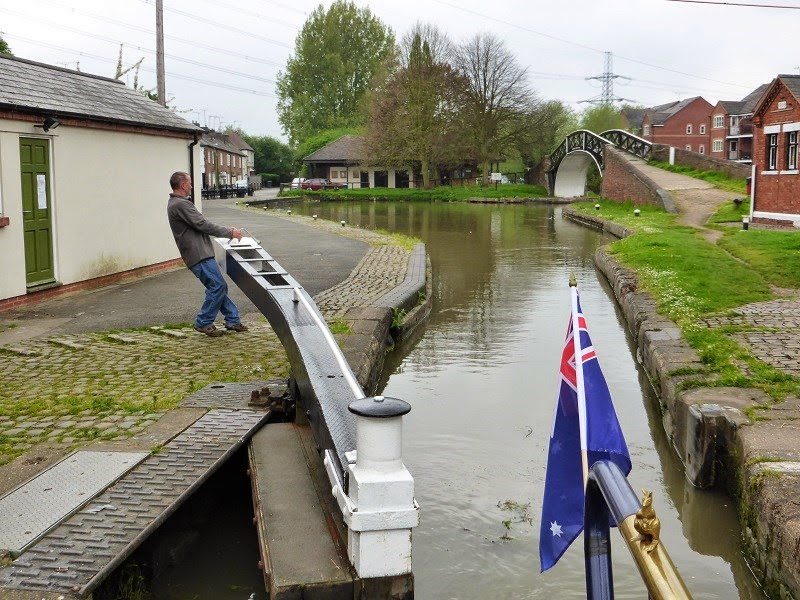 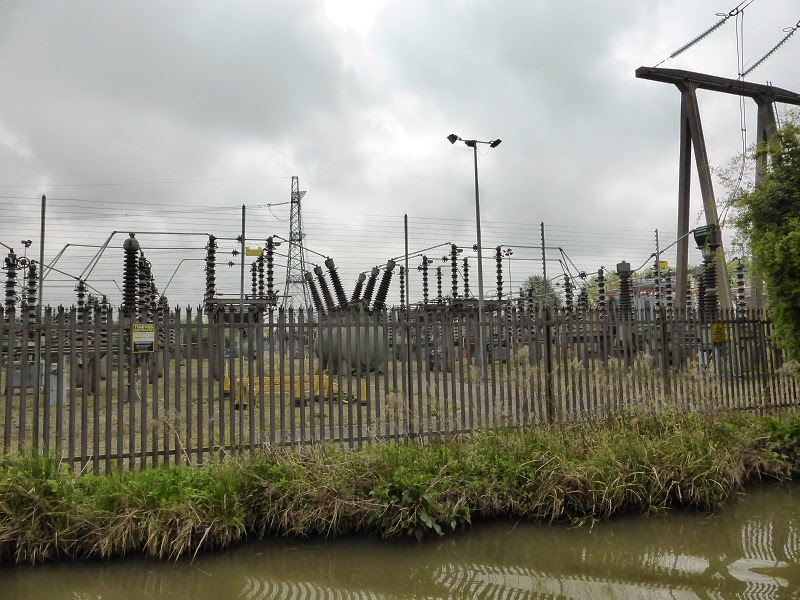 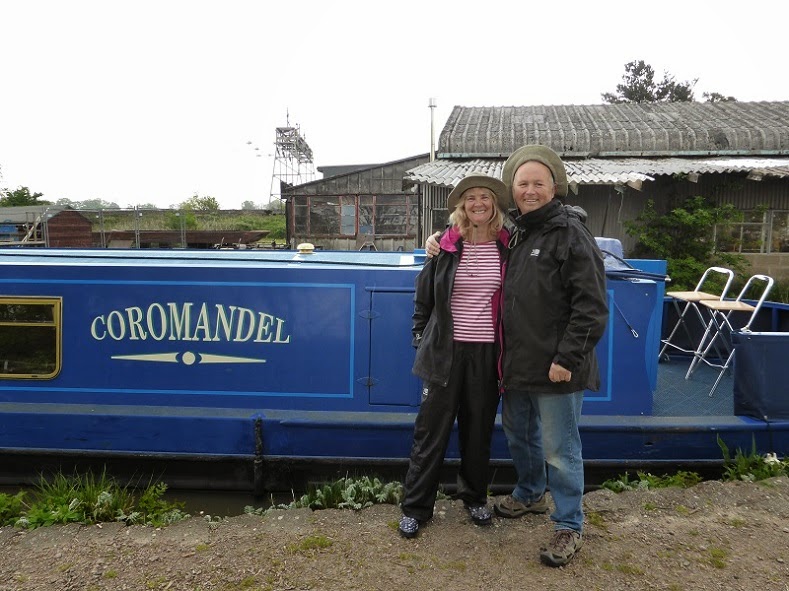 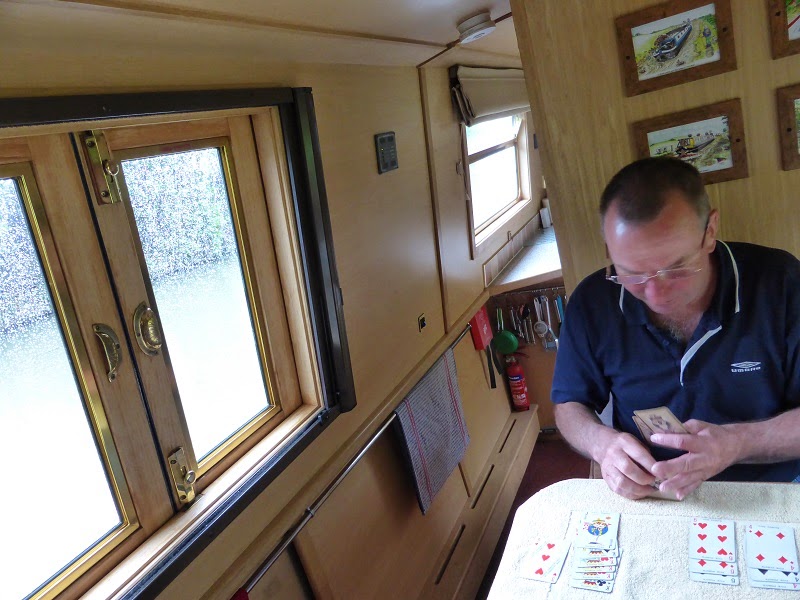 10 pin covers to go then always happy when things get recycled and of course a good way to start talking to other boaters.Dave is much improved today and has completed the electrics on the cottage and the woodworm treatment was done today.The gas meter was removed as well so all ready for the extension