We waved goodbye to Barry, Carol and their two little grand-daughters, Molly and Connie.  Molly had a giggle at Mick tooting our horn as we passed and she tooted theirs back.

We wanted to get further along  so we'd be near the locks ready for the return of our locking crew.  Anthony and Leanne were planning on coming back Monday night.  We called in at Norbury Wharf.... under the watchful gaze of a dozen gongoozlers.  It was a stop to buy a carton of milk!

"The Shroppie" (Shropshire Union Canal) along here is so absolutely picturesque.  What stunning countryside.  We loved it.  We saw some very pretty farmside moorings too.  There was a bit of quick reversing when we spied a couple of tubs of apples just before a bridge.  There was a sign saying "help yourself".  I jumped off in the bridge hole to dart back and grab some while Mick hovered there waiting.

I just happened to glance at the electric switch panel and noticed the shower pump switch was off.  It wouldn't switch back on.  Mick left me steering and went to investigate.  Seems the shower pump had failed.  He mopped up the bit of water pooled beneath and took the pump out.  After a clean out it seemed to be working again.

When we reached Goldstone Wharf we decided to call it a day.  It was a nice mooring with a pub opposite so Mick went to check it out while I tried to get some work done.  No internet.  No phone reception.  Bummer! 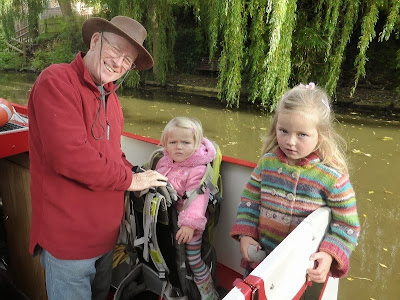 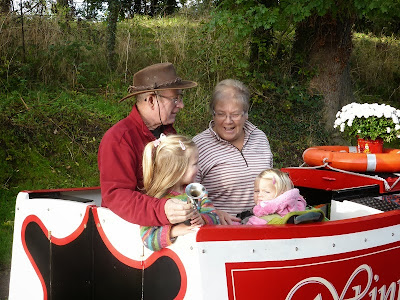 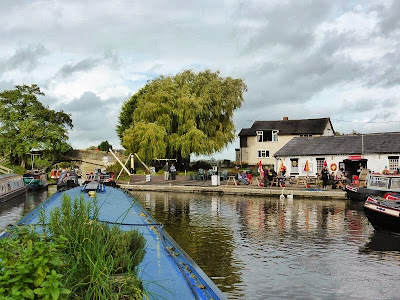 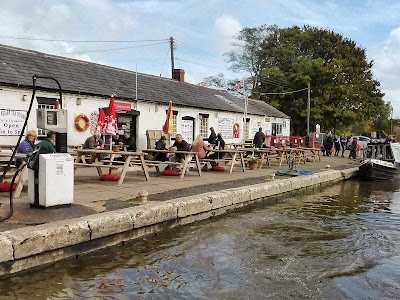 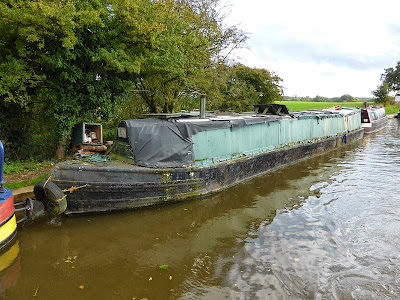 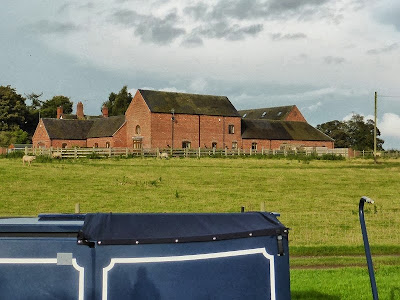 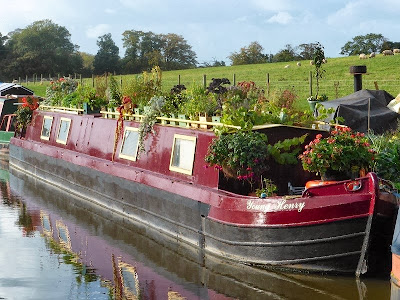 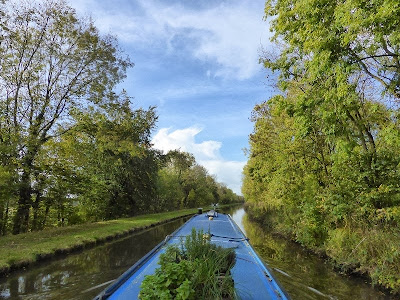 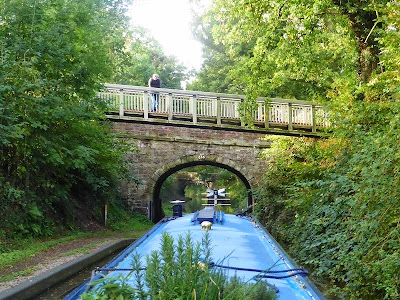 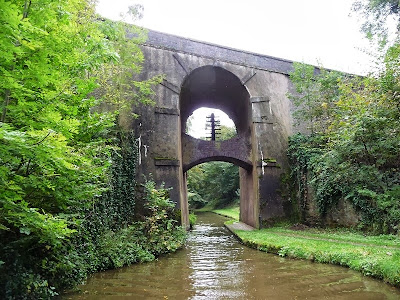 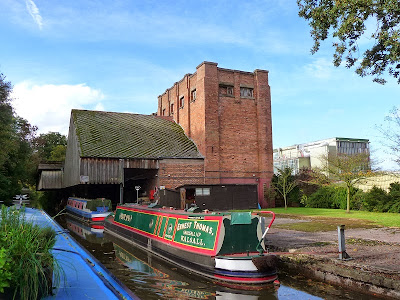 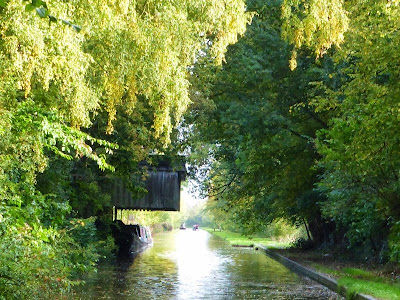 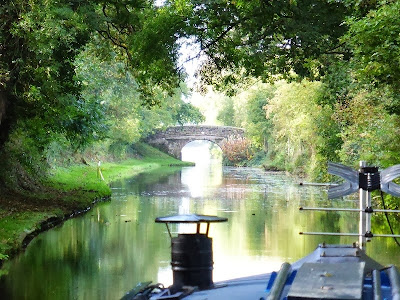 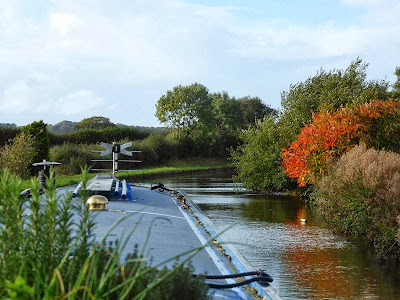 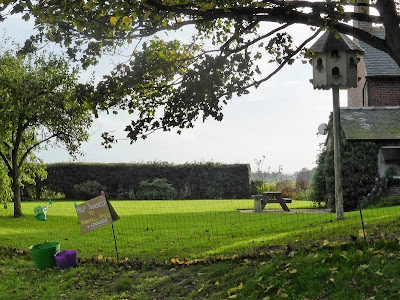 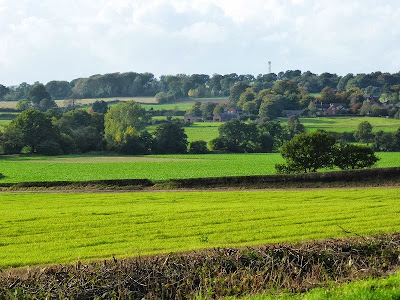 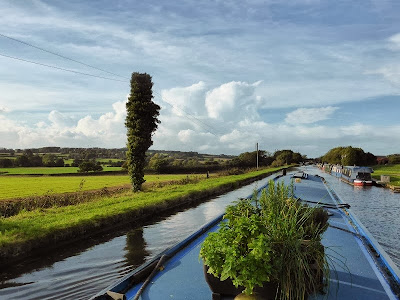 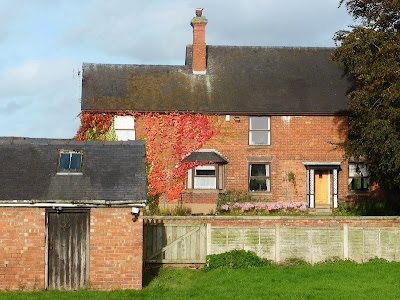 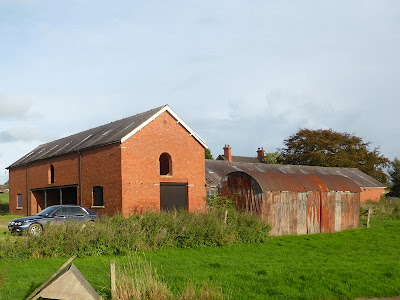 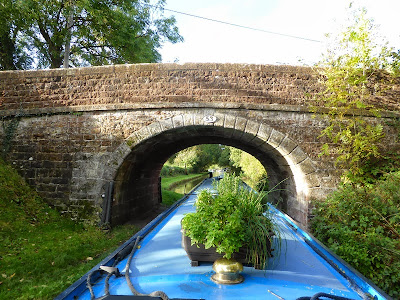 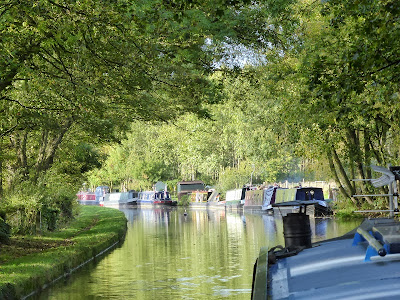 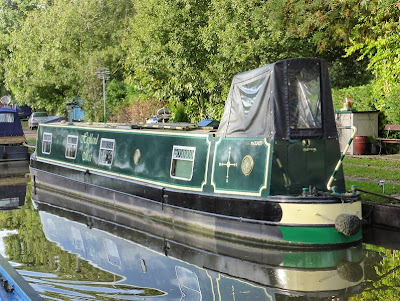