We've been watching the weather forecast with an eye on when to tackle the Tardebigge Lock flight.  Thursday is looking ok until lunchtime but then rain which appears it may be heavy.  Friday the rain looks to be lighter but on and off all day.  We decided to move up to the bottom of the flight and make a final decision in the afternoon.

We had a chat with Roly and Bev and headed on to get water just a little beyond our mooring.  Through Stoke Prior there was a pretty tree lined section of canal.

We saw several boats on the locks today.  There's three of them clustered together and as I walked up to the first of those three I could see someone had either gone through them ahead of us leaving all gates and paddles open behind them or the boat that was entering the top lock of the three had gone down ahead and opened them all in advance.  How annoying.  We realized it couldn't be the first possibility because we'd just passed a boat coming towards us in the pound and there was no boat in sight going up ahead.  The fellow on the boat coming down was standing up on the lock gates to see us down below.  I bit my tongue and said nothing as they passed us.  I looked back as they left the lock below us and they left those gates and paddles open too!

Once we'd settled on our moorings Mick went off to look at a nearby museum, Barry and Carol went shopping and I stayed back to work.  I walked up the first 10 or so locks to see what we were in for.  There was a boat coming down so if we're the first ones off in the morning the locks should be in our favour.  Problem is there's one other boat moored in front of nb Winton's Folly.  We had an in depth discussion this afternoon about would we might be able to do to prevent them getting in ahead of us.  Chain them to the armco with our bicycle chain?  Padlock them inside their boat?  Bow haul their boat back through the bridge and block the bridge hole?

I rang my brother, Anthony, today to have a quick chat before they fly out from Australia on Saturday.  He and his wife, Leanne, are spending a few days in London and then they'll come and visit us in time for a visit to the Black Country Museum.  I told him he was going on the blog tonight after he said his friend in London was going to get them "Octopus Cards".  Hmmmm.... a new ticketing system in London?

We have a pleasant mooring right opposite the Queens Head pub.  It looks quite upmarket and this evening after our card game with the water still as glass it looked very pretty. 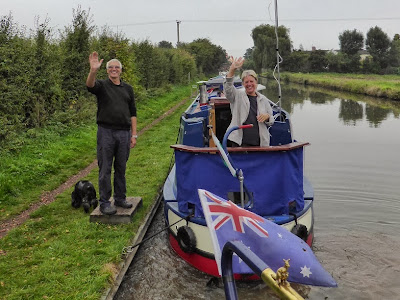 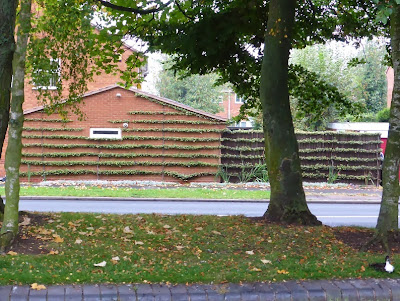 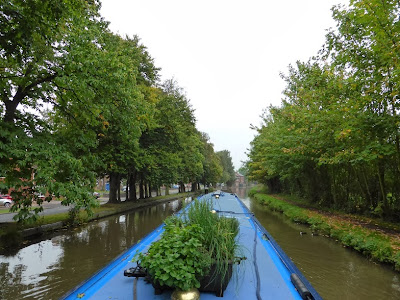 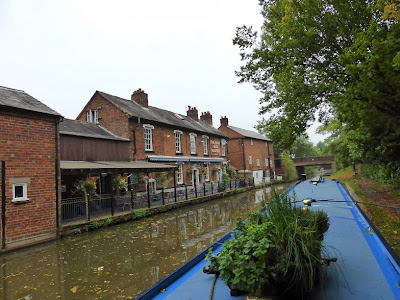 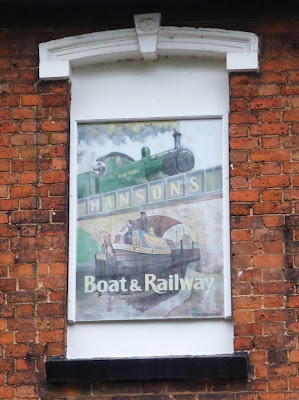 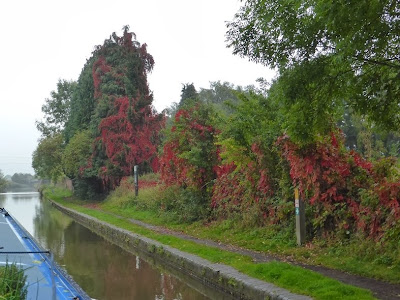 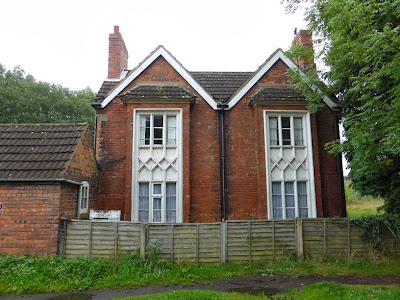 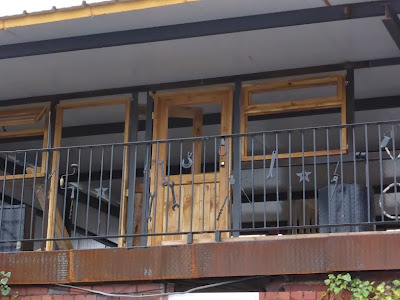 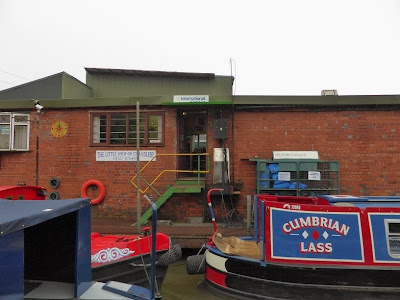 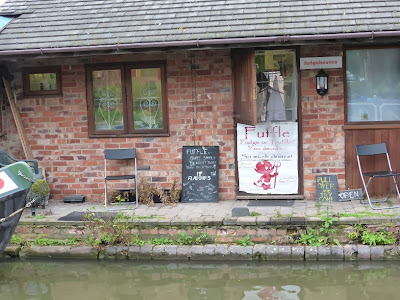 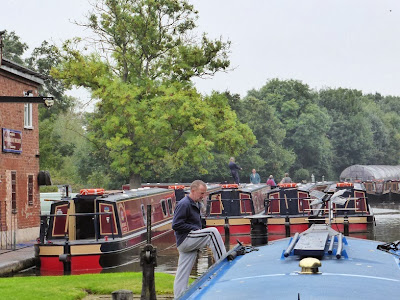 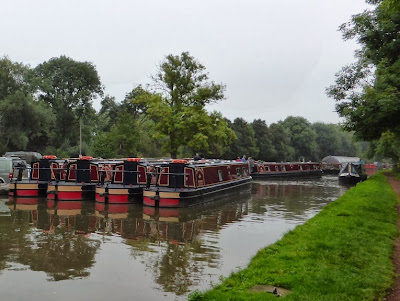 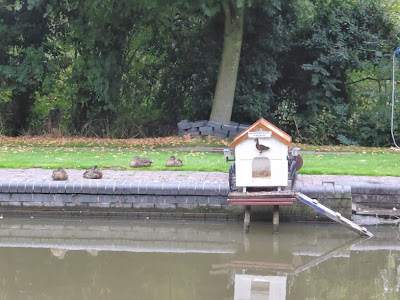 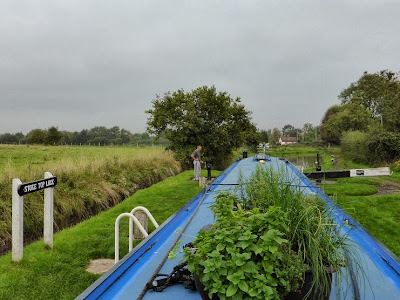 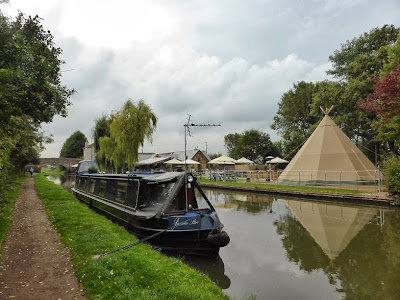 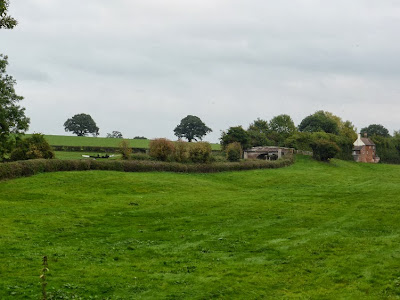 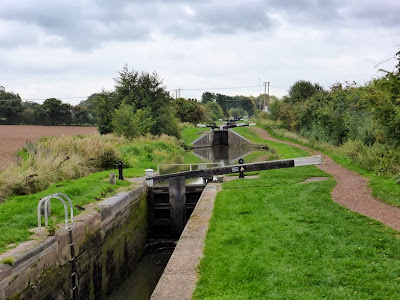 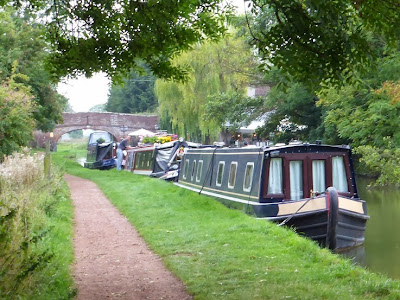 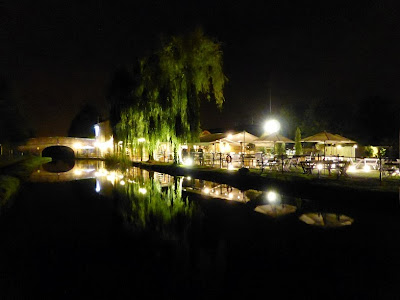