On the move again this morning.  Back to Birmingham!  We're looking forward to a few more days there.  After eggy crumpets we were ready to go.  First stop was at Hopwood for water.  As predicted there was rain so we were glad to not be doing Tardebigge today.  By the time we emerged from Wast Hill Tunnel the sun was forcing its way through the cloud.

There had been some dredging work along the canal but there's more to be done.  There was a very shallow section and we thought perhaps we'd picked something up around the prop.  It had happened near this spot last time we went through.  We almost ran aground trying to pull over to check but in the process things sorted themselves so we were on our way.

Passing Bourneville we were overwhelmed by the smell of chocolate.  The wind must have been blowing the wrong way last time we passed by!

We headed straight for Cambrian Wharf as this had been a good mooring last time.  There was only a couple of boats moored on all the other moorings so we expected Cambrian to be the same.  When we arrive there was only 2 vacant berths.  Lucky for us!  We ended up moored with nb Granny Buttons between us but no sign of Andrew Denny.

We decided to go shopping straight away as the fridge was bare.  We first checked out the fruit and veg market.... later finding out that we'd only seen a small section of it.  Then, a couple of dinners to get us over the weekend.  Just as we began the walk back to the boat the rain came down.  We were drenched by the time we got back.

This evening about 8.30 we were startled to see the figure of a man right outside our living room window.  We quickly realized it was someone putting the tiller bar on the boat beside us.  He turned and saw us so we got up and had a chat through the window.   Andrew was off for a "night cruise".  It would actually be very nice cruising in the evening lights of the city. 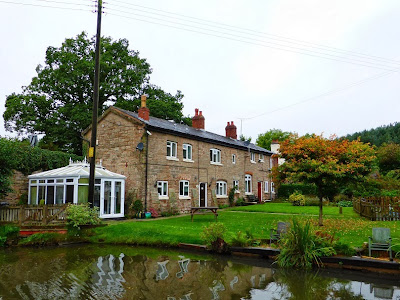 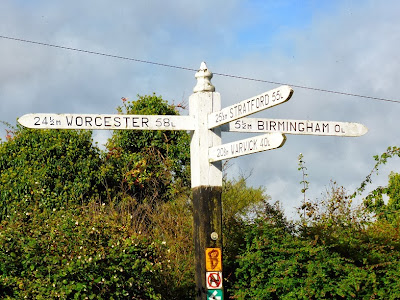 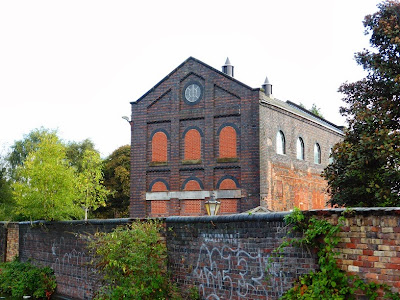 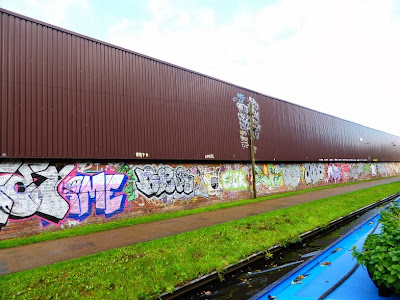 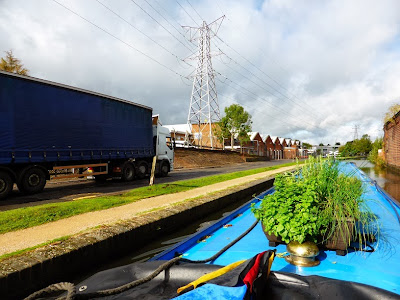 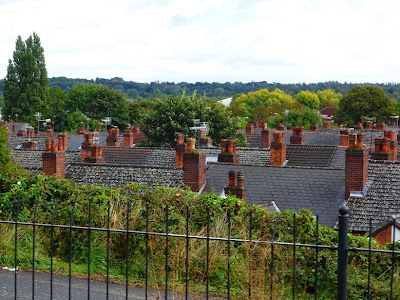 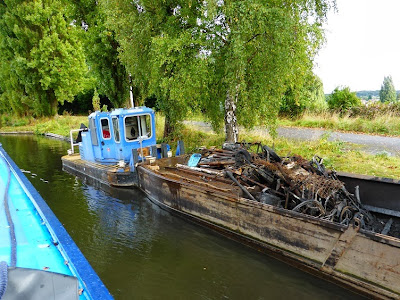 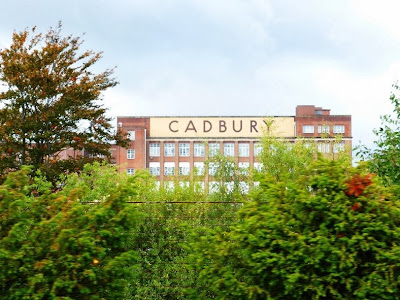 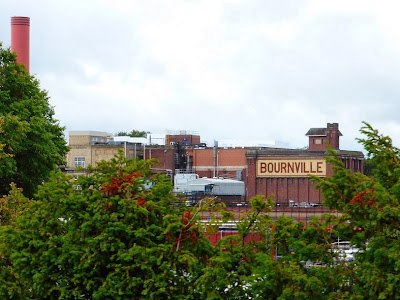 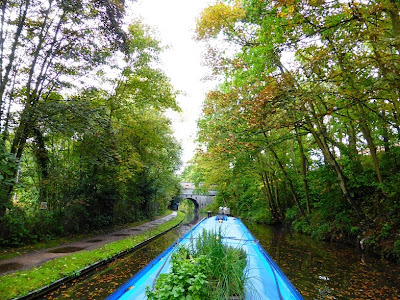 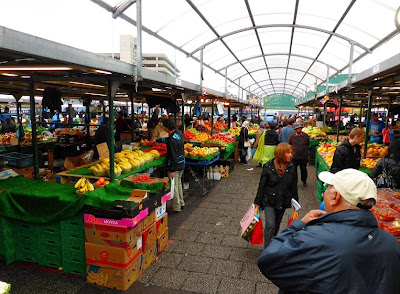 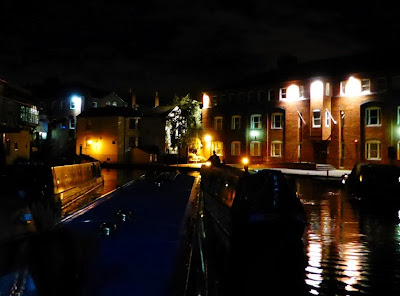 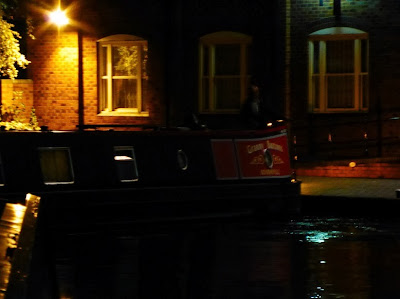