A quiet day in Nantwich

The weather forecast said there would be rain today from about mid-morning.  We decided to have a good walk around Nantwich before the rain set in.  As we left to head off on our walk we noticed a couple of boats had moved off the visitor moorings just beyond the aqueduct.  We hurried back to the boat to move.  Barry and Carol were rubbing their eyes while they made their first cup of tea for the day (in their pj's!) when we'd walked past initially but Barry was dressed by the time we began untying the boat so he followed suit and we both moved along.

Then we walked into town.  England doesn't seem to get started until late on Sunday mornings.  There doesn't seem to be the numbers of people out walking or jogging or shopping like there is back home.  The town was dead quiet but there was a coffee shop open so we sat and had a coffee before heading off again.  Last on our walk was a visit to Morrisons for some dinners.  We're trying not to buy pre-prepared meals all the time.  It's so lazy!  So tonight it will be one of our Jamie Oliver favourites - a chicken tray bake.

We love the town of Nantwich.  It's so pretty with one lovely house after another.  The centre of town is just gorgeous too.

It was lunchtime by the time we returned... having been rained on for only about 5 minutes before going into the supermarket.  The walk back was dry so that was a bonus.  While we prepared lunch I received a text from Carol saying to come over and play cards this afternoon.  A great way to pass a rainy afternoon.  The entire afternoon disappeared in the blink of an eye and by the time we got back it was time to start preparing our dinner!  Lesley and Howard... we haven't forgotten you... we'll visit tomorrow. 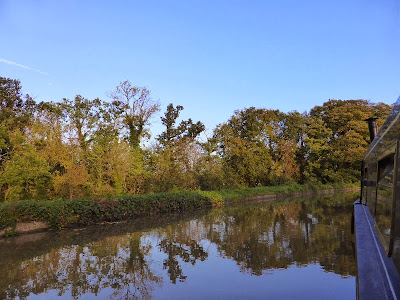 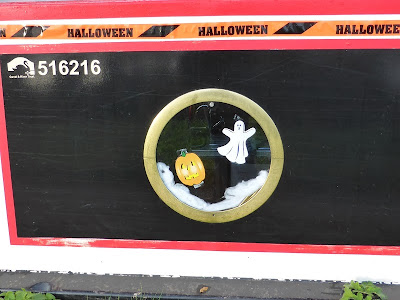 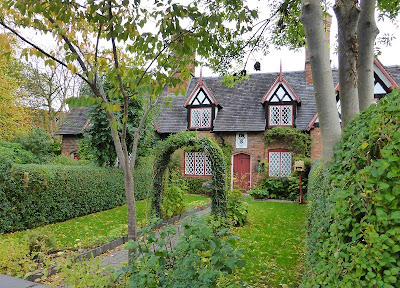 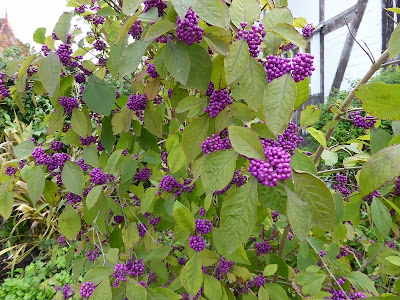 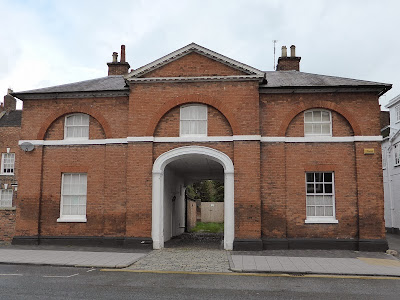 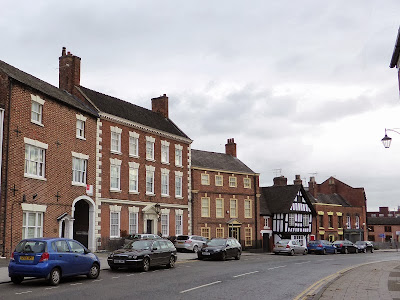 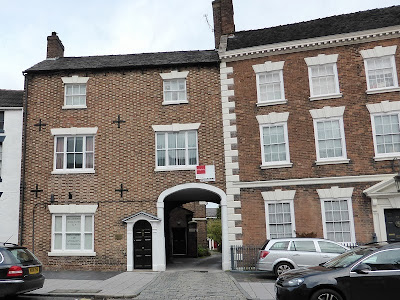 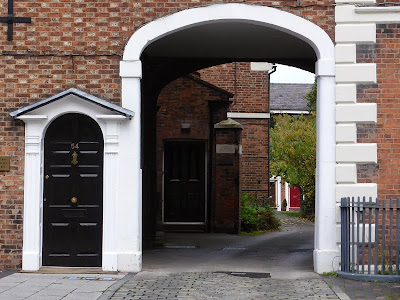 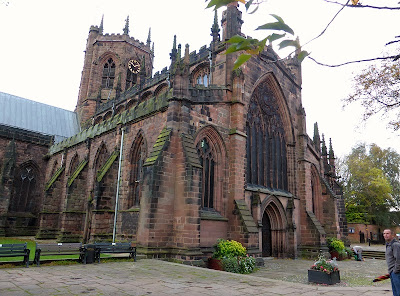 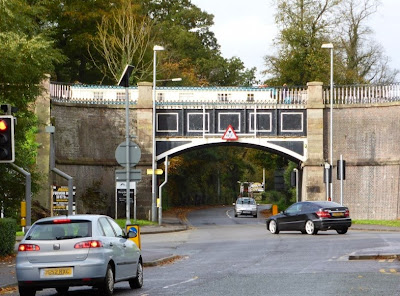