A visit to Penkridge market

We had planned to meet for dinner last night at The Boat pub beside the canal but when we walked into town to do some shopping we went to check out the menu at The Star.  Jim and Joan were coming out the door after doing the same.  It looked like a more traditional pub so we sent a message to Barry and Carol to have a look too.  So the dinner venue was moved to The Star and we had an enjoyable dinner.  The football was on in the pub so Barry was happy.

We've had several people mention Penkridge market so it was a pleasant surprise to find that it was open on a Wednesday.  Today's forecast showed rain from about 11am so we headed out early so we'd be back before the rain came.  We just made it.  The market was worth a look.  I particularly enjoyed looking at the poultry that were to be auctioned.  I do miss my chickens.

I worked this afternoon and Mick pottered.  I glanced out to see a black labrador trot by... then another.... and another..... and still one more.  Mick came to the side hatch to investigate and we had a lovely long chat with their owner.  She and her ex husband had a very civilized custody arrangement. she had them Mon-Thur and he had the Fri-Sun. What wonderful friendly girls they were, all four of them.  I had to smile when she gathered them up to walk on. She called out "Ladies!".

Tonight we made "Carol's Chilli" for dinner.  We used a red capsicum, an onion, a packet of minced beef, a tin of beans and a jar of chilli sauce.  Quick and delicious.  Thanks Carol.  Speaking of Carol... they had a visit from Kinver Canopies today to measure up for their pram hood.  Having been onboard nb Two Jays the other day I think they're even keener to get their own. 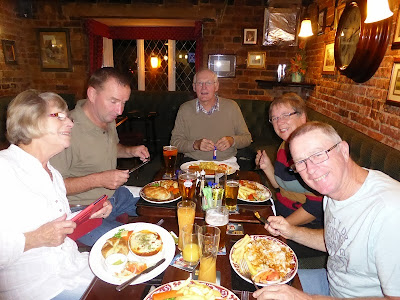 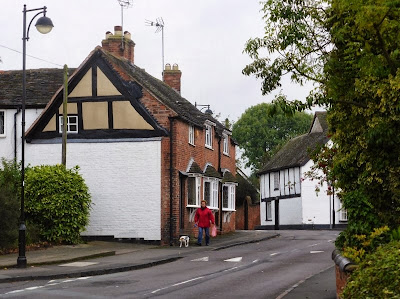 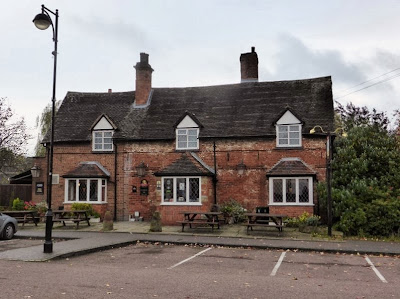 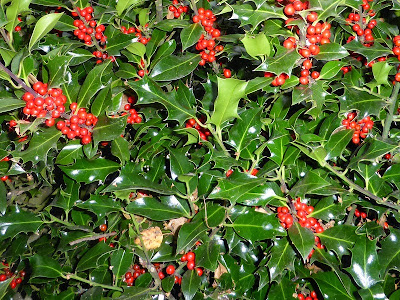 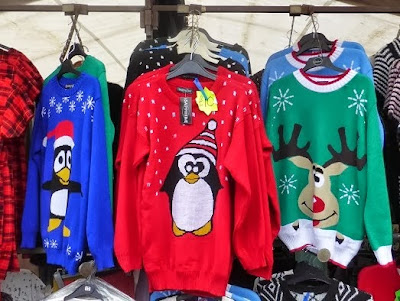 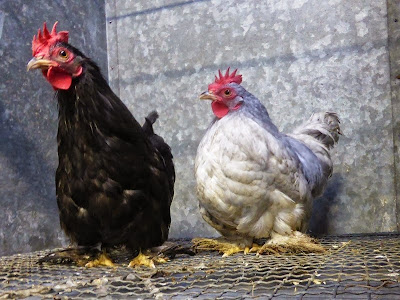 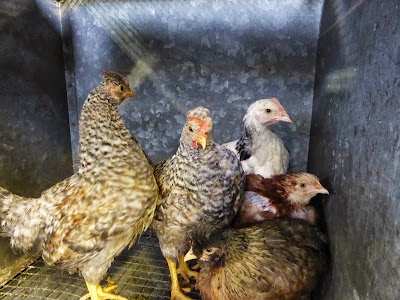 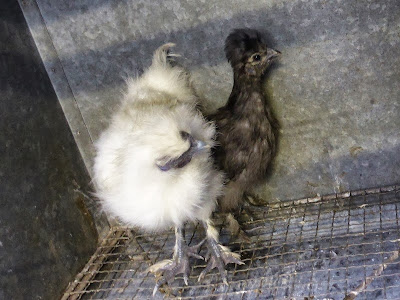 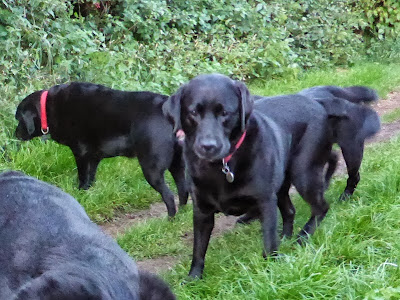 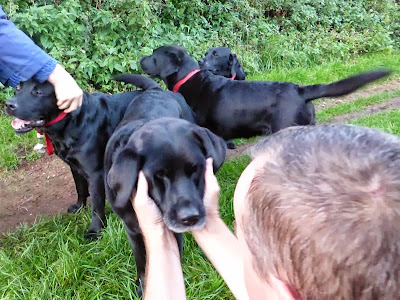