A day in port - Festival Park

Mick had a phone call during breakfast from his old mate Clive in New Zealand today.  It was a bit of a morale booster to talk to a friend.  Mick's mum isn't doing so well.  While they were chatting Clive wanted to look on Google maps exactly where we are. 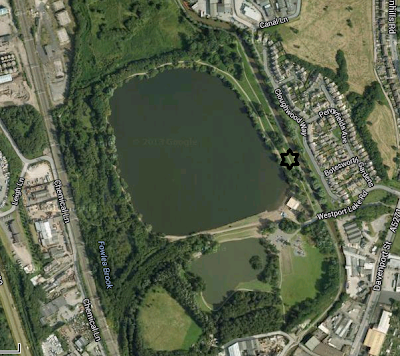 And our mooring at Festival Park 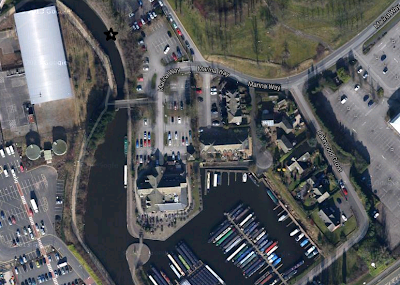 We walked in to Hanley this morning and had a browse.  It's a good walk uphill all the way.  We thought maybe Barry and Carol wouldn't be so keen on pushing their little grand-daughter up that hill in her stroller.

I came back and did some work so I could go to watch a movie at 3pm.  It was called Philomena and was rather a sad story.

I'd had a message earlier from Dot on nb Ewn ha Cul saying they were heading up to Festival Park.  I had a brief chat with Carol... and little Connie... on my way back from the movie and she'd seen them pass by earlier.  Mick had seen them too and sent me off around the corner to find them.  We've cooked up coffee for the morning before we head off. 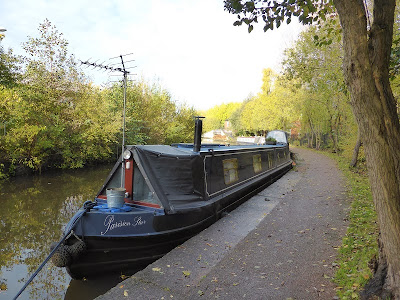 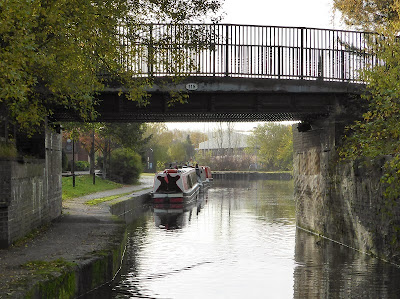 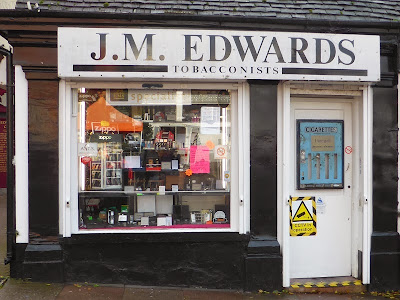 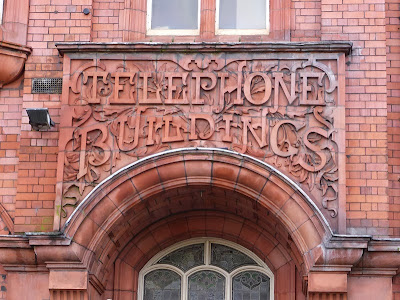 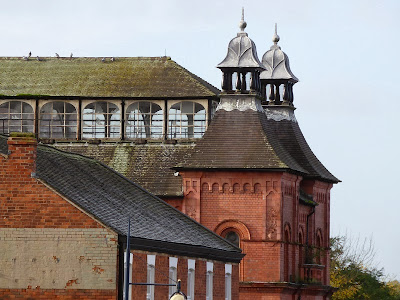 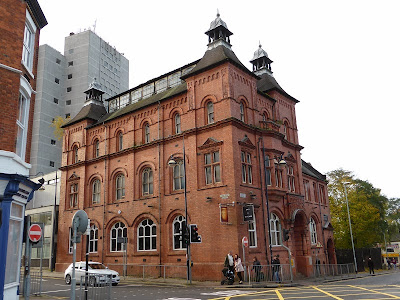 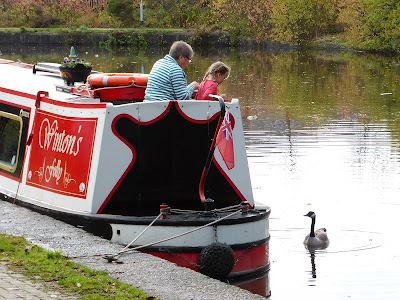 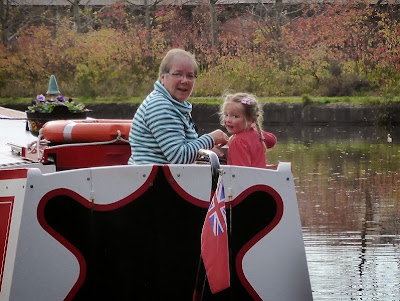