This morning we had to be off early... both because we had a decent cruise ahead of us and not a great weather forecast... and because we were moored on the hireboat moorings and promised we'd move off before their boats all came in.

It wasn't looking good for today.  The sky was dark and it went on to rain with increasing intensity as the day went on.  This was the sort of day we expected when we came to the UK.  There hasn't been all that many of them.  I think we've been lucky!  It was dry to begin with so our only lock for the day went well.  It was "Big Lock" and it certainly was that.  I wonder why they built it so huge?

I guess we had about an hour or so before the heavens opened.  There was some lovely Autumn foliage.  We passed a couple of "flashes" where there was almost a lake bulging out from the canal side. Barry and Carol buzzed us on the two way to say that they'd just found their perfect house... and apparently the one beside it would do too.  They were both very nice.  We spotted the perfect house for us too.  Bit of a project though!  We saw the new work at the spot where the canal had breached last year.  And... we saw a lovely mooring spot for good weather.  It was called Bramble Cuttings.

As we passed Wincham Wharf a familiar figure waved.  It was Alan, who we met on our very first day seeing nb Parisien Star.  He had his boat on the hard standing beside us at Aqueduct Marina and now had it at Wincham.  We hovered in the centre of the canal for a 10 minute chat.  Great to catch up a year later.

By the time we reached Anderton, our destination, it was raining heavily.  We got a bit wet mooring up so Mick decided he might as well wash down that side of the boat since he was wet anyway.   This afternoon we spent a couple of hours playing cards with Barry and Carol.  When we arrived at the appointed time they were industriously "polishing" their Canasta cards! 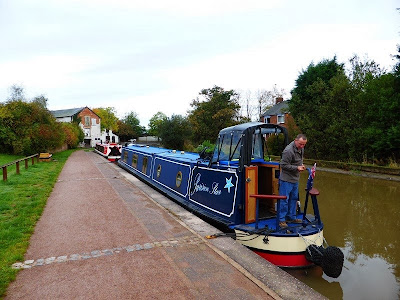 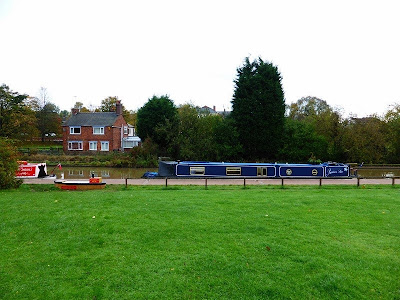 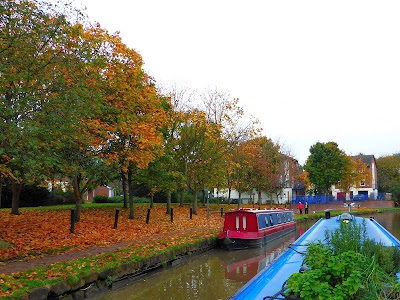 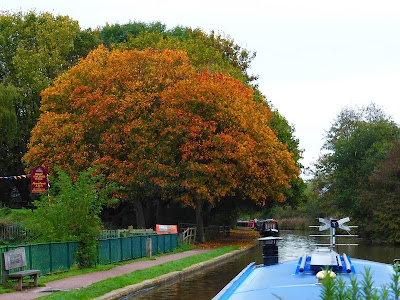 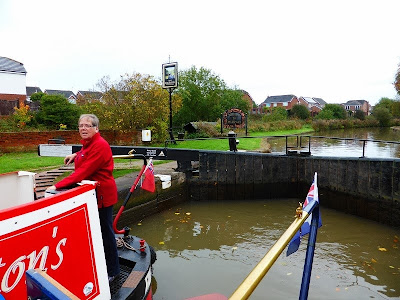 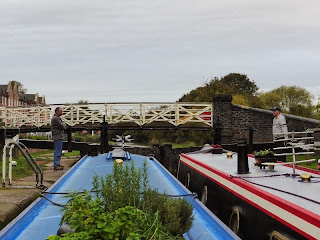 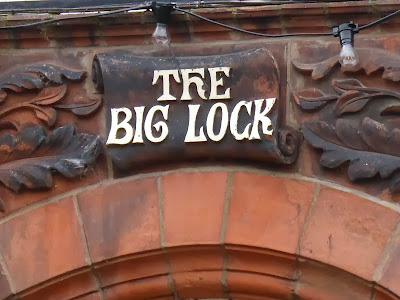 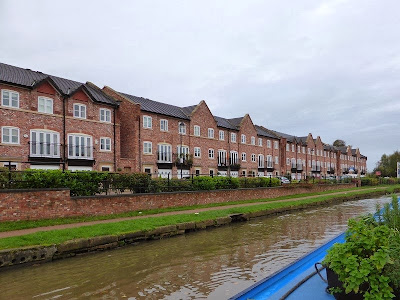 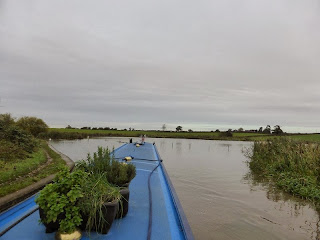 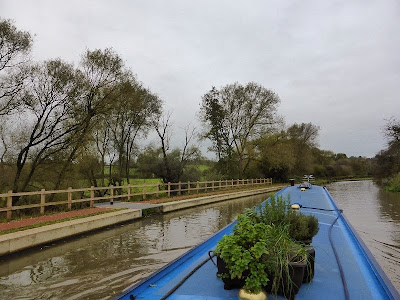 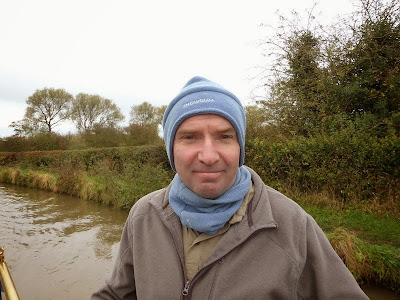 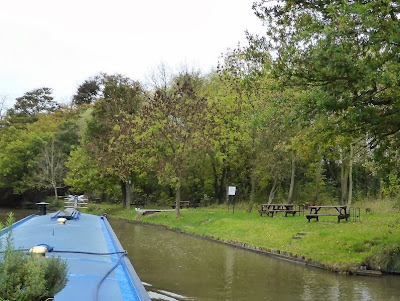 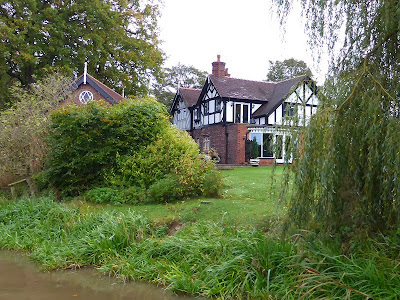 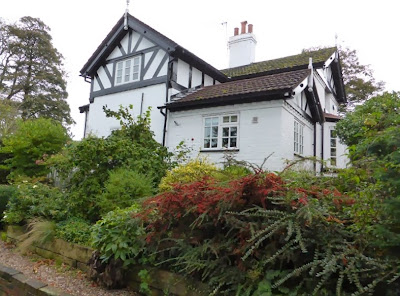 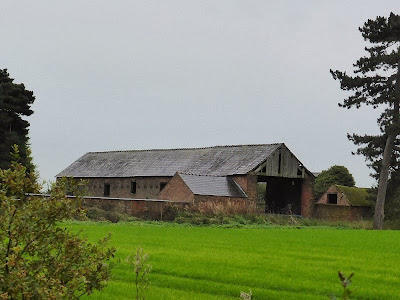 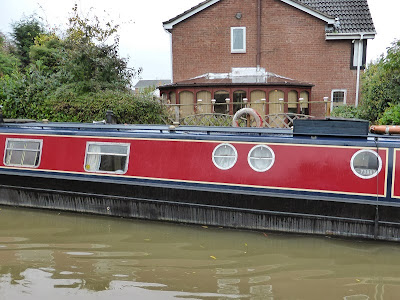 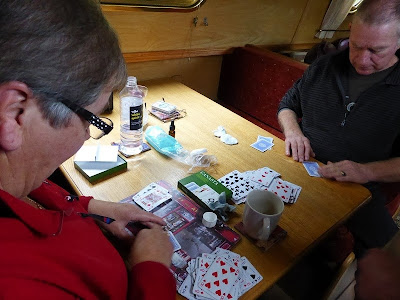