We know we're back in marina mode when Monday rolls around. Yesterday it was our first boaters tea party for the year and what a turnout!  I didn't take a single photo but there was Paul and Elaine from nb Caxton, Diane from nb Ferndale, Dot and Gordon from nb Ewn Ha Cul, Barb from nb Colombo II, Roly from nb Klara, Andy and Sue from nb Festina Lente, Andy and Jean from nb Josephine, Lyn from nb Valentine, Gil from nb Shoehorn, Barbara who is currently staying on nb Phyllis May II, and Rob... who has a new boat currently being painted and I don't know the name.

We went back with Andy and Jean for a quieter catch up before returning to the boat. We had to meet Milo and Missy, the new feline additions to their family. Cute little buggers they are at 18 weeks old.

Mick had a chat with the fellow on the boat next door.  Nice fellow. Rusty boat.

We're all set for Winter. Mick cleared all the fenders and herb pots from the roof. The herbs will live in the cratch now. Not sure how well they will survive the cold. He's a happy Vegemite with the roof clear of everything but the plank and poles.

Perhaps we are a bit extreme but we love it when we've had a tidy up and having swapped over the duvet the other day... which involved pulling out the stuff beneath the dinette seat... we had a bit more of a sort out then so it all feels well organised at the moment. Bliss.

Today we walked to Aldi to get out for some air. There was a hiccup with work sent to me yesterday so it will have to be resent. It gave me a day off. I spent the afternoon cutting fabric for my quilt and even managed to rope Mick into helping for a bit. He tells me not to expect a repeat performance when we get home.... he will have better things to do then. 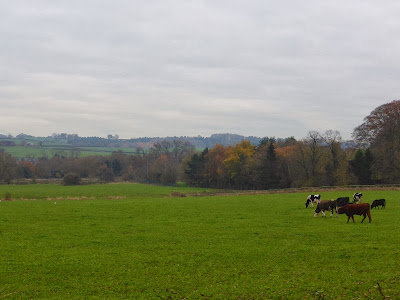 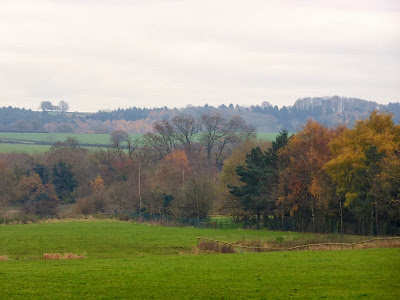 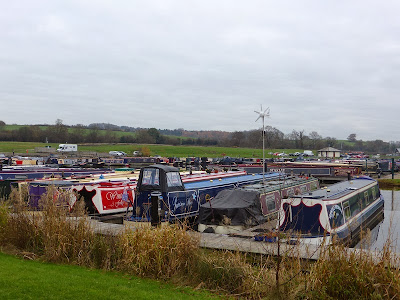 How long are you and Mick planning on staying in the UK and what will you do with Parisien Star when you leave?

Paula, we are going home 5th June. We will be selling the boat but not until end April or so. There is a link to the boat specification at the top of the blog.
Cheers,
Elly