We woke this morning to a wonderful Winter's day.  It was chilly (our thermometer said it was just above zero) but the sky soon cleared to a lovely sunny day.  There was a frost and the pontoon was a bit icy.  There was even ice to be scraped off the car windows.

We gave Barry and Carol a lift to the railway station in Stafford for their day out to the Birmingham Christmas market.  We did a quick stop at Tesco down the road from the station and then on to Dunelm Mill on the road back to Stone.

Then we made a spur of the moment decision to drive out to Bridgemere Garden Centre which we've visited a couple of times before when we were at Aqueduct Marina in October last year.  It's the most enormous garden centre and also has a few interesting stores like Lakeland (I love the kitchen stuff there) and Hobbycraft (don't need to say any more!) as well as a Cotswolds store and an Edinburgh Wool Mill.

We had lunch in the restaurant there and as we began browsing the Christmas decorations imagine our surprise to bump into Andy and Jean from nb Josephine.  After a bit of a chat we went on to my two favourite stores.

Last year we bought three good knives which we planned to take home with us.  As we're thinking of packing up a box or two to ship home over Winter we thought we'd get another couple of knives so we'd have a set to replace those in our knife block at home.  We've been using those knives for near on 20 years now - they were a wedding gift.  Unfortunately they were sold out of one of the knives we wanted so we'll have to look out for it in another Lakeland store.  Of course there were a few other essentials we found along the way like a new squeegee for the shower and a new strainer for the shower outlet.

On the way home we went via Eccleshall as we noticed a sign pointing that way on our way to the garden centre.  We passed a sign for a walled garden so turned down that road for a look too.  It was closed but we peered through the gates.  I'd love to see it in Spring.

We had such a lovely day out, despite it being the coldest day we've had so far this Winter.  There's nothing we like more than driving around looking at the countryside and amazing old properties. It felt a little like we were on holiday! 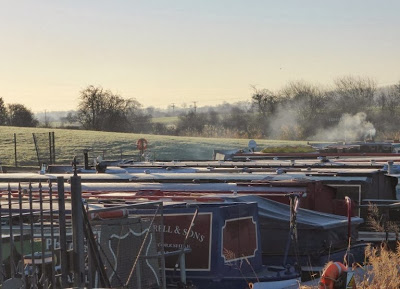 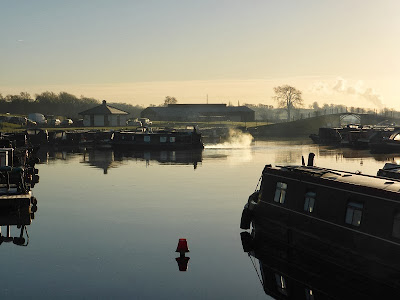 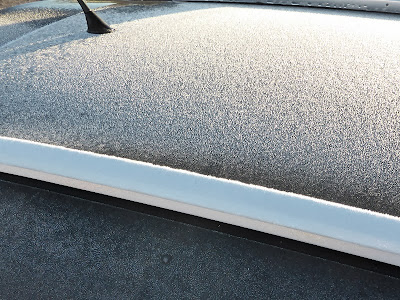 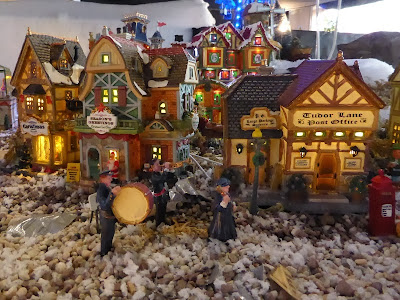 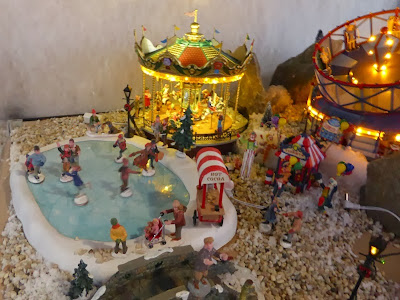 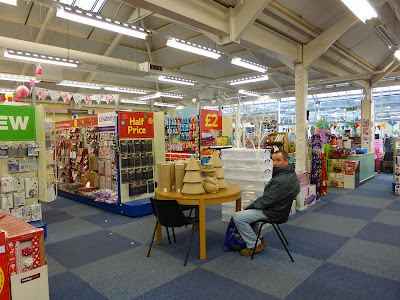 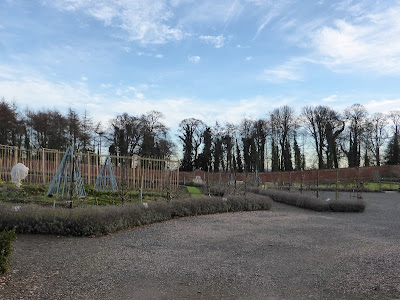 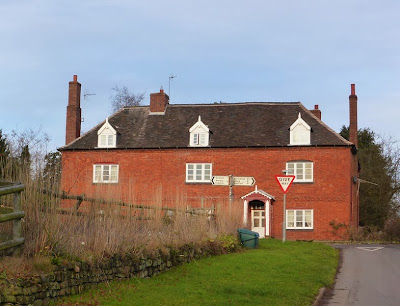 In Spring, if you go towards Bridgemere garden centre along the A51 (I think) there is a place called the Dorothy Clive Gardens, That is well worth a look, they have a glade which is full of blubells. They also have a large collection of rhodedendrums. It's only a few pounds (Or was)

Carol, thanks for the tip. We did see a sign pointing to that garden. We missed the bluebells completely last Spring as we just weren't in the right place.
Elly