After our visit to the salvage yard on Saturday afternoon we stopped at Moreton in Marsh to browse the many little shops.  They were all dressed up for Christmas with lights and decorations and trees.  We spent ages in one of the antique stores chatting to the fellow who runs it.  We’ve been to that store three times now, each time wondering if he’ll still be there.  He said he’d been in business 30 years.

After 3.30pm the light began to fade.  It was, after all, the shortest day.  The strings of lights adorning the outside of the stunning stone buildings came alight and it looked magical.  What a good choice it was to spend Christmas in the Cotswolds.

We snuggled up back in the cottage with our artificial fire.  Reading the visitor’s book, we got a giggle from all the comments saying how quaint and tiny the cottage is but to us it feels like an extravagant amount of space.

Neither of us had a fantastic sleep the night before so we decided to do what we so often do when staying in a hotel or other accommodation….. we pulled the mattress off the bed and put it on the floor.  With the bedroom window being a tiny, low, dormer window we’re now sleeping right in front of it.  And, with our home made window stopper (Mick’s belt) we can sleep with a breeze from the window.  The thick thatch prevents the rain coming anywhere near the glass and it’s still particularly mild for this time of year.

Speaking of weather…. last night on tv there were two programs about Britain’s weather.  The first was “The Year Britain Flooded” (2012) and the second was “The Big Freeze” (2009).  We can’t believe how lucky we were to miss that dreadful Summer of 2012.  It would have been terrible for that to be our one and only Summer.  We did catch the tail end of the rain in September and got caught out when we visited Leyland.  The program about the freeze made no mention of the canals, and that’s what we were hoping to see something of, but it was still an interesting program. 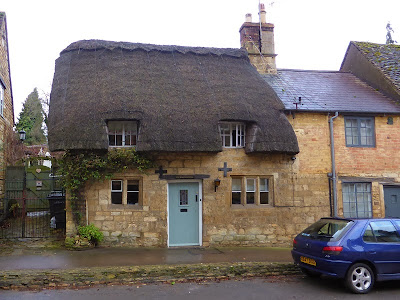 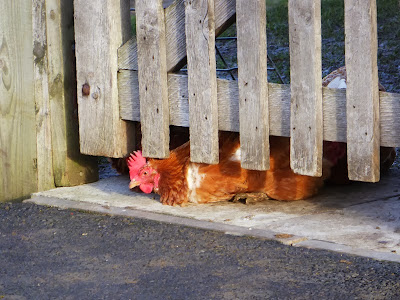 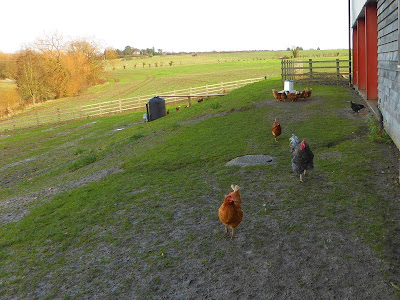 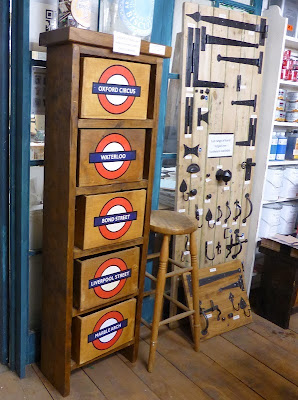 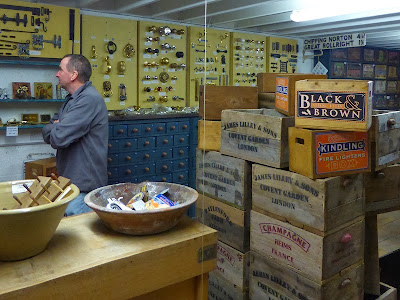 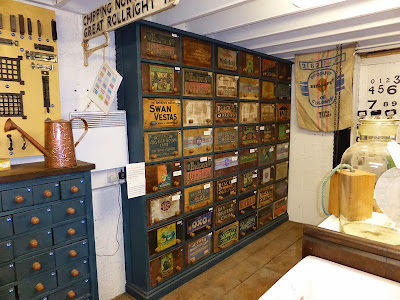 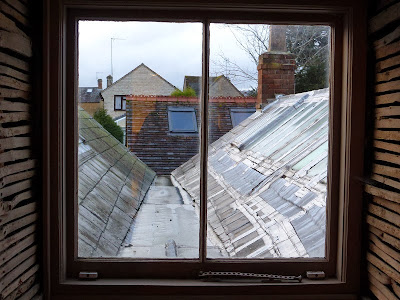 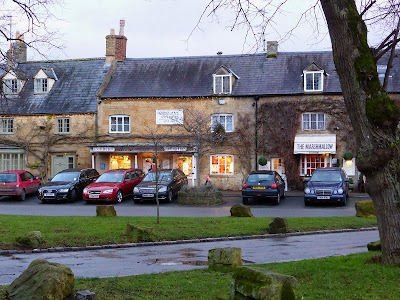 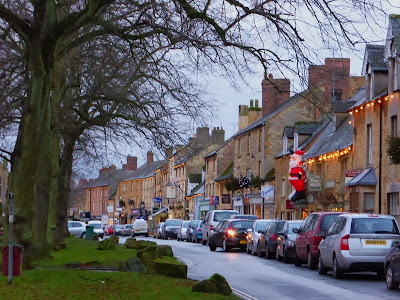 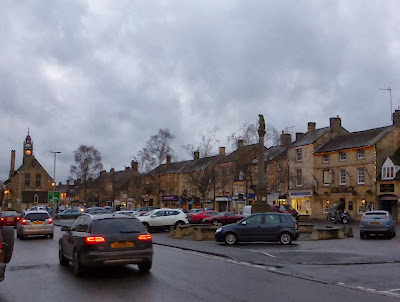 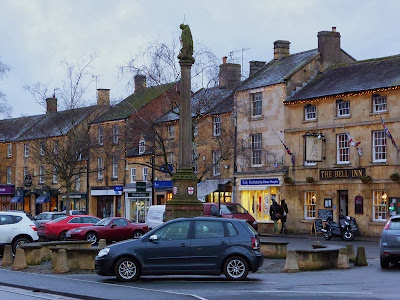 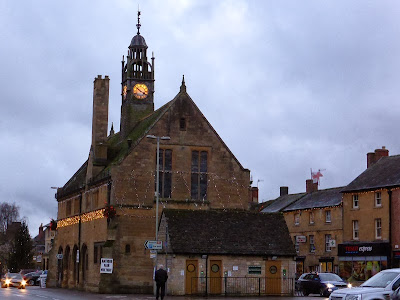 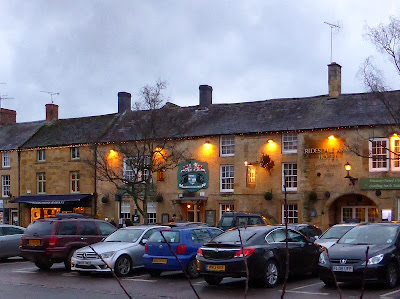 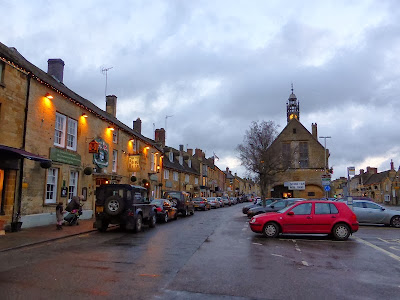