We had to be out of the cottage by 10am this morning.  We were up early and easily organised and on our way.  We stumbled upon a fabulous antique / pine furniture store we first discovered in 2007.  It was a new owner, equally as chatty as the first, and we enjoyed having a browse.  They had all sorts of other pretty things for sale too.

The weather forecast for today wasn't good and we were hoping to get back to the marina before it turned too nasty.  By the time we'd done our browsing in the shop the heavens had opened and it was pelting down.  There was one other customer looking around the shop at the time Mick peered out the door to see how heavy it was raining.  "Fair dinkum!" he said.  There was an explosion of laughter from the other side of the room.  The lady thought it was absolutely hilarious.  I'm sure she went home and told her story.

We reached the marina just after midday and much to our amazement there was no rain and we managed to unpack the car without getting wet.  It was incredibly windy though.  We spent a couple of hours unpacking and sorting out the carload of stuff.  The boat's been rocking back and forth in the wind all afternoon.  It's nice to be back onboard our floating home.  I'm sure we'll sleep well tonight.

I've spent the evening posting my blog entries for each day while we were away.  I typed them in Word each day but there were photos to add.... many of them! 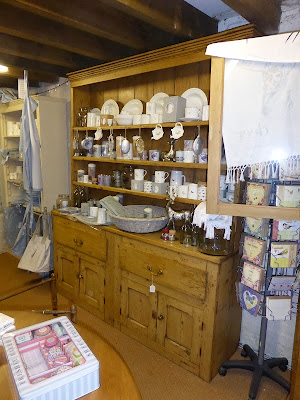 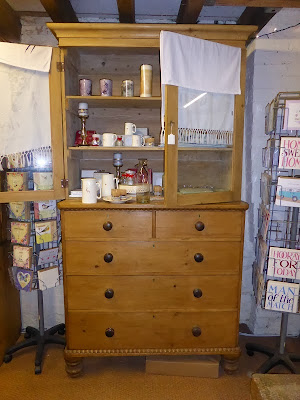 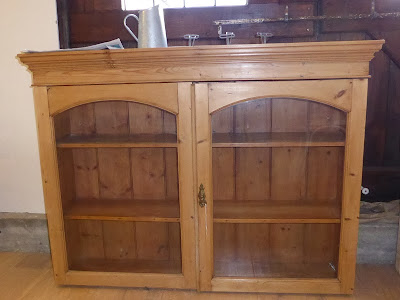 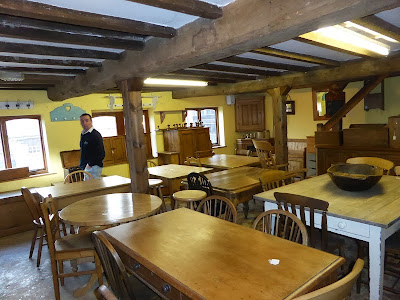 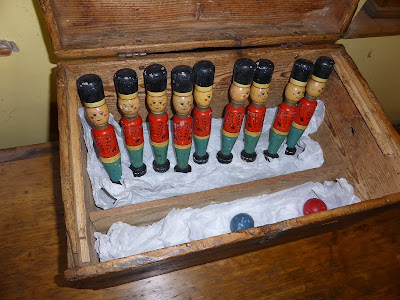 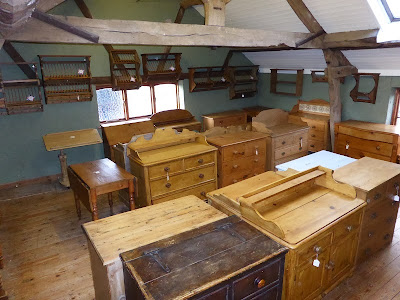 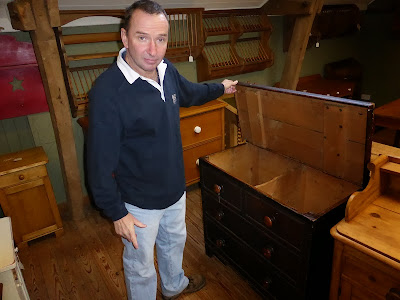 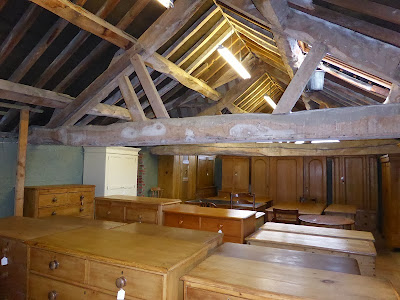 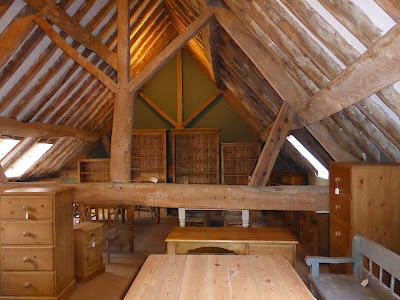 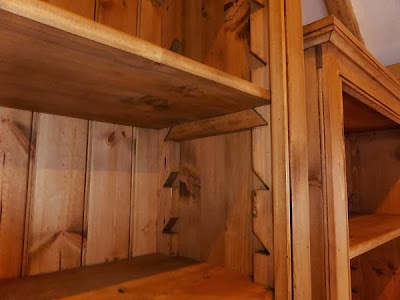 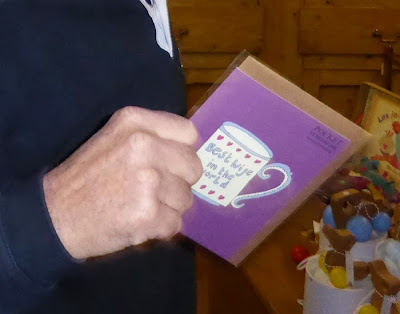