Leaving Chipping Campden this morning the sky was bright blue and sun was out.  It was the coldest morning we’ve had here so far and the car was covered in ice.  By the time the village was out of sight and we were over the hill we could see thick fog ahead.  It was so difficult to see other cars!

We read of an annual event in Bibury on Boxing Day – a decoy duck race.  We left with plenty of time to spare for the 45 minute drive and arrived half an hour early so we’d have time to find parking.  It’s the teeniest village and we suspected it mightn’t be easy to park.  We were right.  We followed the stream of cars right out the other side of the village and up the steep hill into Arlington where we struck it lucky.

There was a good crowd of welly wearers lining the little stream through the village and the bridges over were crammed with people.  A couple of enterprising folk were selling tea or coffee and mince pies.  It was popular in the cold.  The racing ducks are “sold” for £10 and each has a number on it.  The person who wins gets to choose a charity for the proceeds to be donated to.  A lovely idea.

The ducks were released just around the bend of the waterway and before they arrived into view a fellow shot his gun into the air to scare off the live ducks that were swimming in the path of the race.  I think I got a bigger fright than the ducks although all but one of them flew away.  The last one stood his ground with the decoys rushing towards him.  There was quite a flow in the water and they were pushed along at a good pace.  A few turned upside and a few got caught up in the growth at the sides but a couple of brave souls were in the water in waterproof suits to set them free and turn them right.  It was all a bit of fun.  We saw a black swan for the first time in the UK!

We walked back to the car before the race was over to avoid the inevitable rush of all those cars trying to exit one tiny village.  We drove back to Bourton on the Water to wander the last section that we missed the other day due to the heavy rain.  There was very little open but we managed to find a pub open for lunch and had Mick had a club sandwich and I had a hoisin duck wrap.  Delicious.

We spent the remainder of the afternoon driving around the area…. Stow on the Wold, Winchcombe, Snowshill, Upper and Lower Swell.  The narrow, winding country lanes are such an enjoyable drive. It was a lovely day!

Tonight we went to the Eight Bells for dinner.  It was ok…. nothing special but not bad.  We enjoyed getting out for a walk in the night air and seeing the lights of the main street of town. 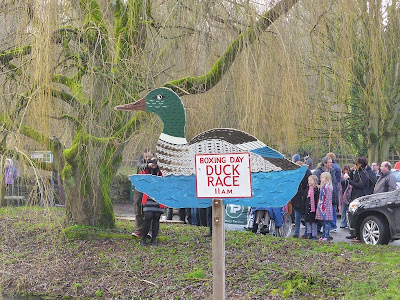 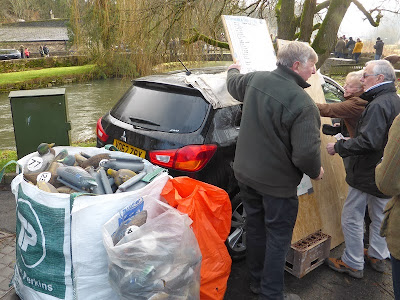 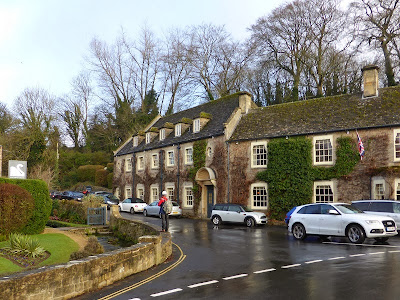 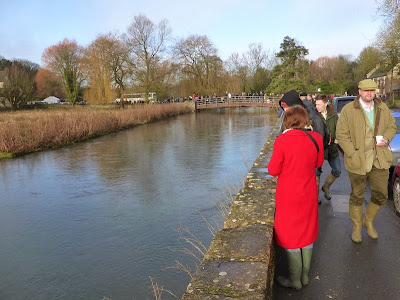 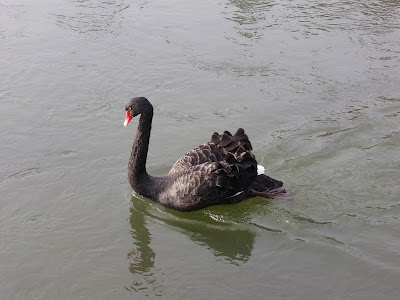 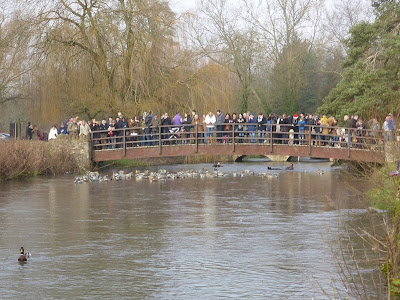 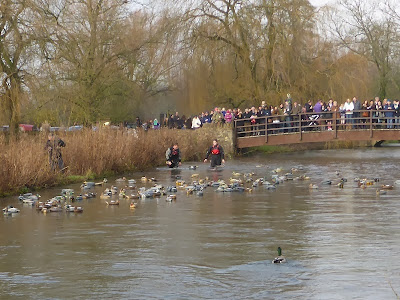 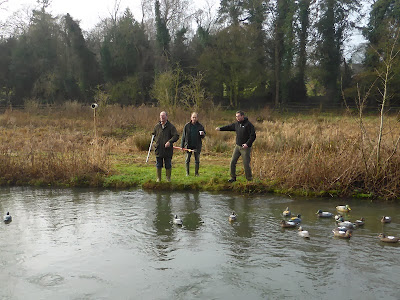 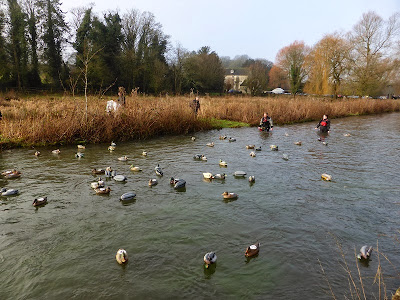 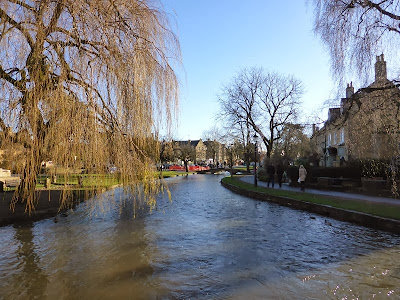 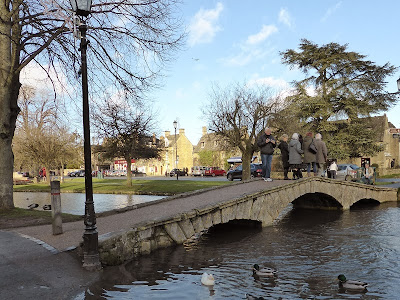 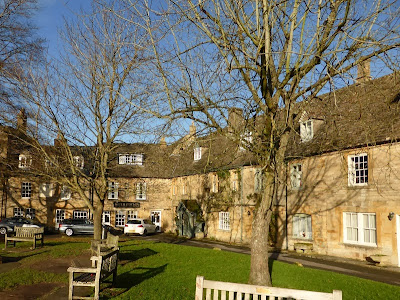 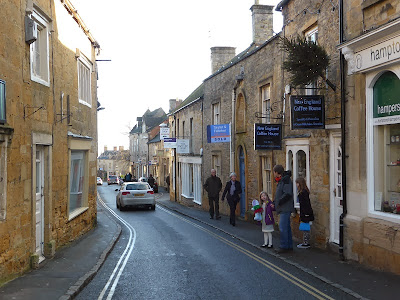 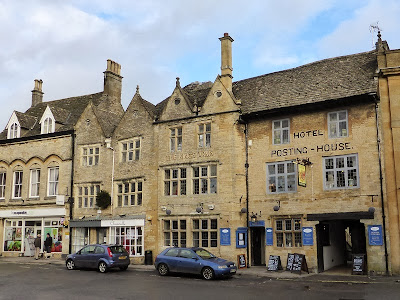 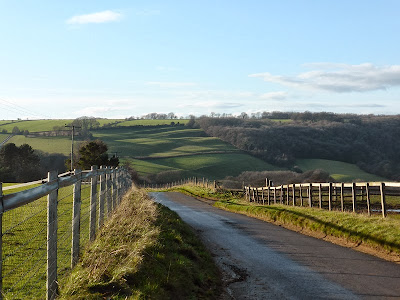 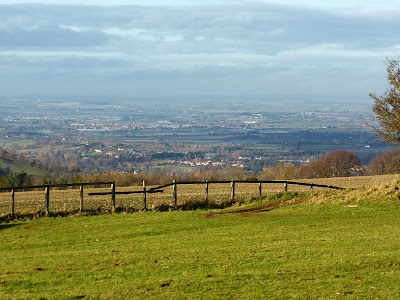 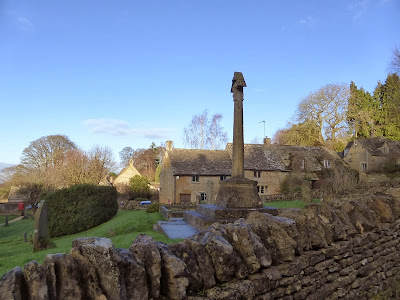 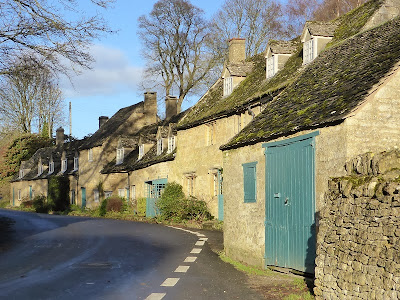 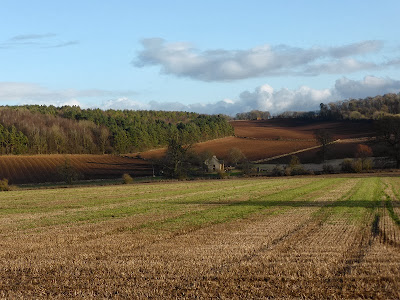 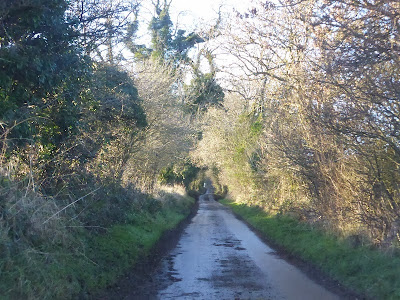 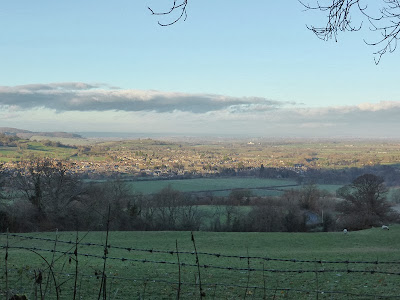 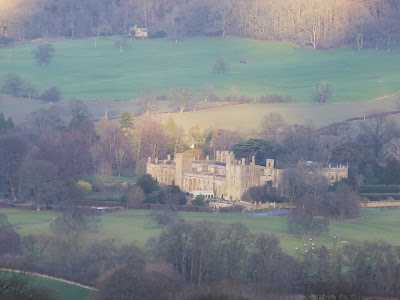 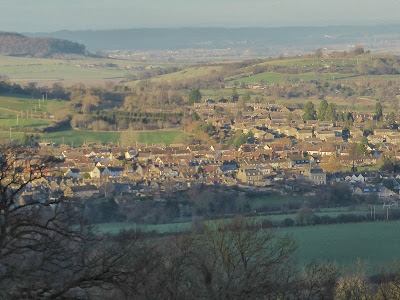 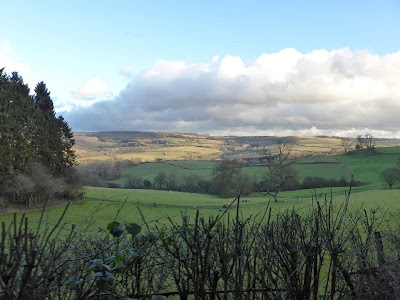 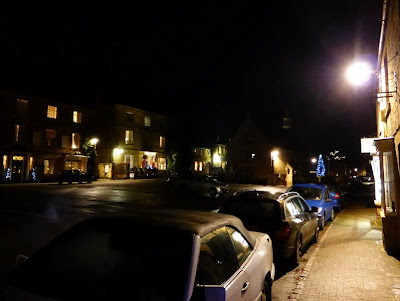 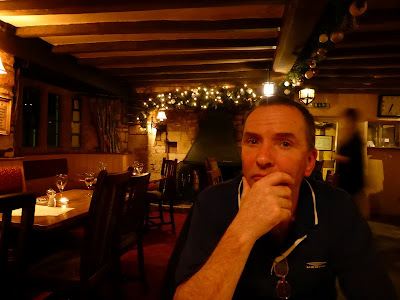 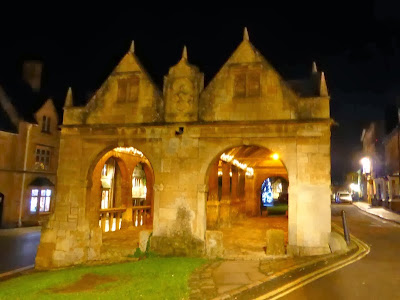 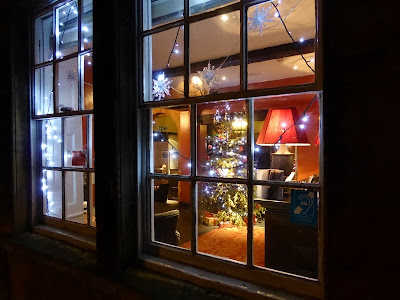