Locking in the rain

There's been a bit of a turn in the weather and rain was forecast.  It began during the night and it was still raining at lunchtime.  We decided to bite the bullet and head off after lunch despite the rain.  Mick bravely volunteered to do the locking.

We had 8 locks to do to reach Wootton Wawen where we intended to moor up and as we went the settings just got prettier and prettier.  Even the rain didn't dampen out enthusiasm today.  It was a cruise through idyllic surrounds.

The best must surely have been at bridge 44a.  First came the tiny Yarningale Aqueduct, then into the lock beside a lovely barrel roofed cottage and coming out of the lock under the low split bridge.  What a stunning setting.  When Mick opened the lock gate it was obvious our tv aerial wasn't going to fit under the bridge.  He climbed down from the lock side to remove it and we were on our way again.

One lock cottage had an enormous extension that simply didn't do it justice.  Such a shame.  It looked a bit odd.

There hasn't been many boats on the move today.  I think we only passed a couple.  Of course one of them was at the most inconvenient possible spot.  One of the pounds between locks was a bit overgrown and very winding.  Just as I came around a tight bend, trying to avoid the trees, a boat was coming towards me and through a narrowing from an old bridge.  They weren't able to move out the way and I had nowhere much to go.  A few months ago this would have absolutely freaked me out but today I did the best I could and all was well.  I had no choice but to stop and although that's not an ideal scenario having no steering control at all, it was ok today.

Reaching Wootton Wawen... strange name... we found a mooring almost opposite the Alvechurch hire base. 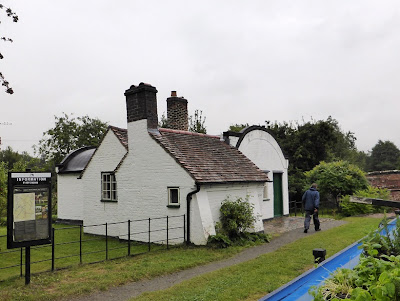 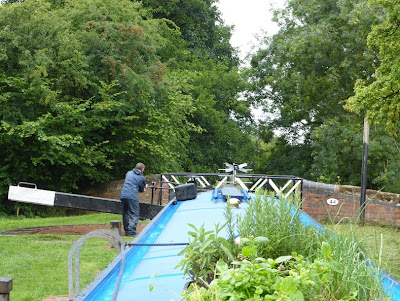 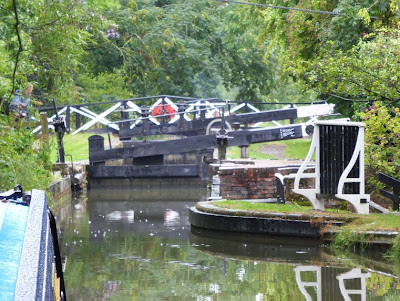 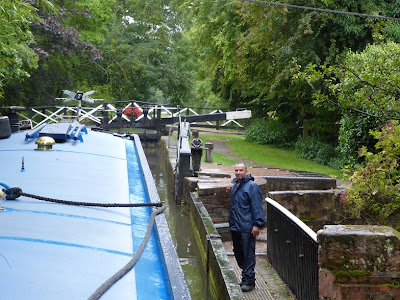 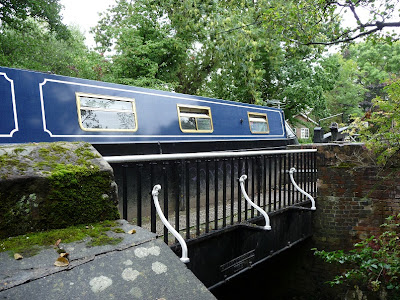 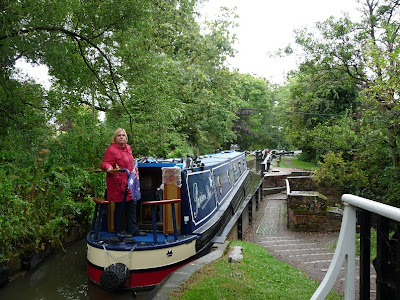 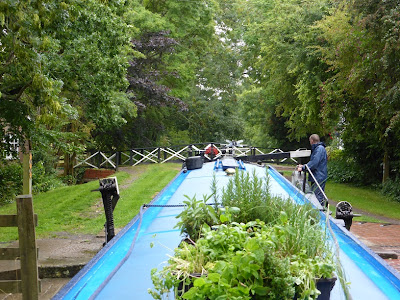 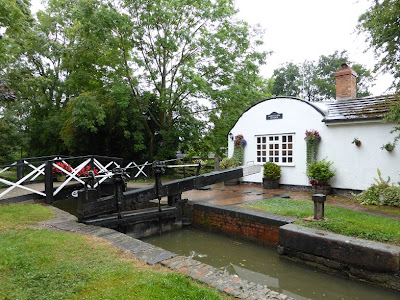 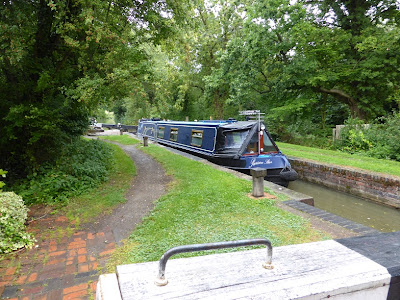 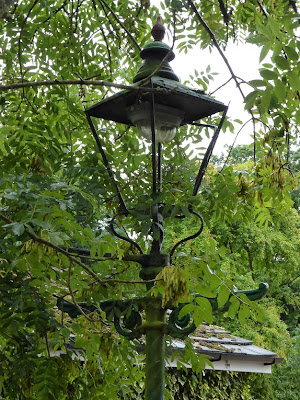 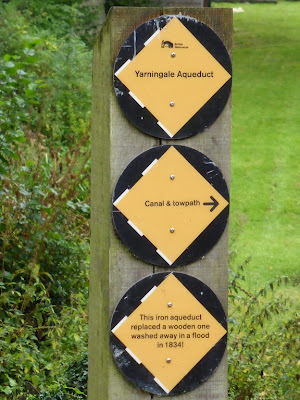 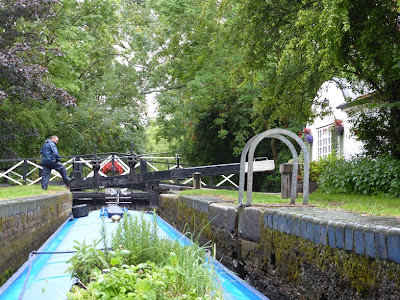 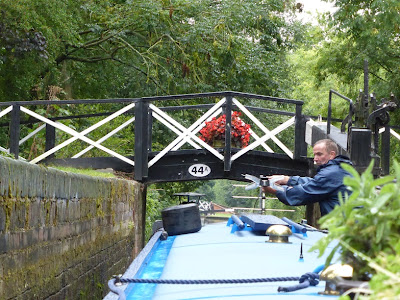 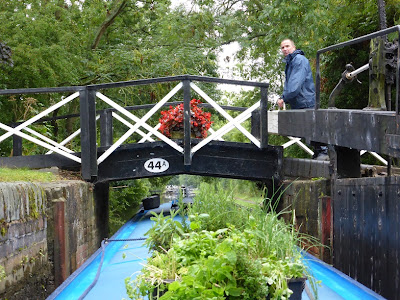 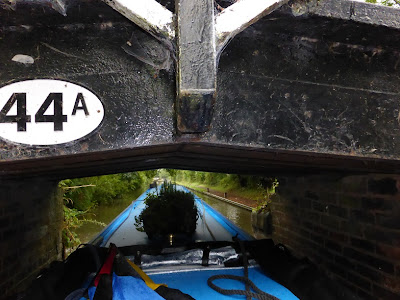 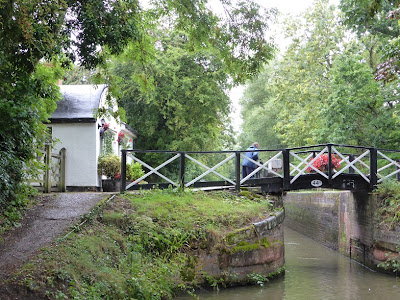 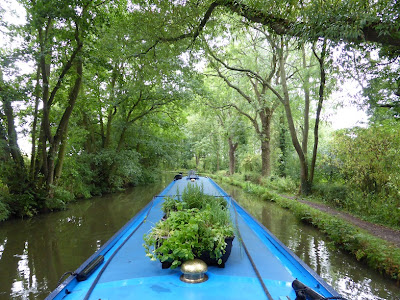 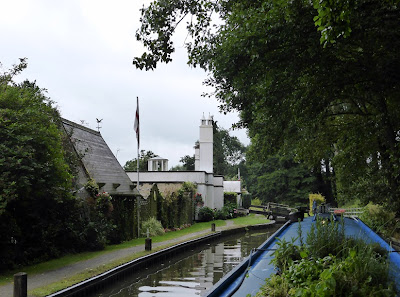 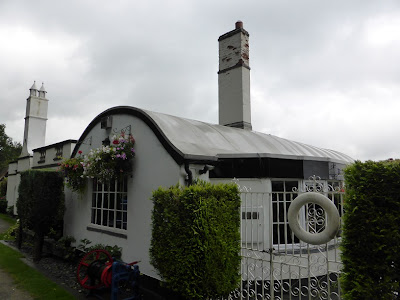 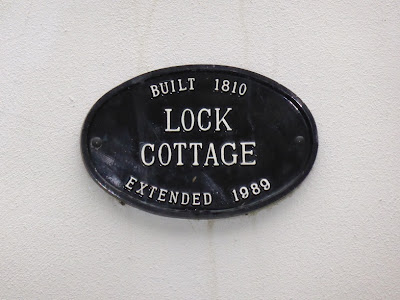 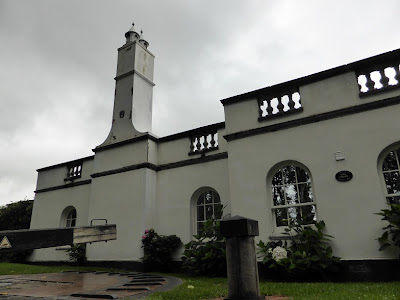 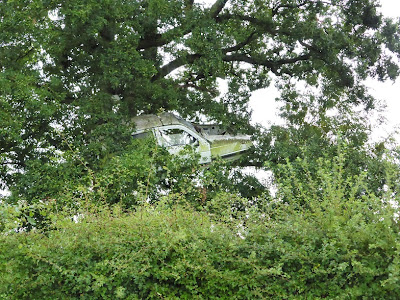 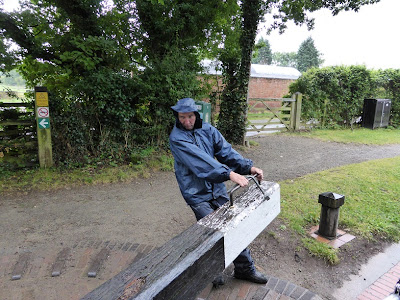 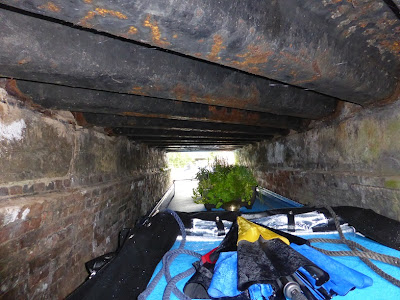