We had a plan for today.  Lynne would drive her car to park at Tibberton and then walk back towards us.  We would head out of Worcester through the locks and collect her when she reached us.  Before she left, Lynne wanted to say a quick hello to Carol.  She'd seen Barry the day before when he came to see if we had any potting mix to spare.  While they had their couple of days on nb Parisien Star and we went to Tenby, Lynne and Marie had spent an evening with Barry and Carol.  We found them in their pyjamas when we knocked on the hatch.  I wasn't allowed to take a photo.

Mick and I headed off after Lynne took off in her car.  We expected we'd be meeting about midway on our journey to Tibberton.  But, it didn't work out that way.  There were two locks within the first 1/4 mile or so of our mooring.  I  helped a hire boat through the first lock and by the time it was our turn there was another hire boat behind us.   At the second lock a queue of hire boats had formed ahead.  It seems Friday was changeover day for them.  The lock had a paddle out of action both top and bottom so it was slow going.  Mick jumped off the boat and went up to help.  He was alone when it came our turn through the lock and as he emptied it I heard the 4 crew on the boat behind us grumbling about how long it was taking.  I couldn't bite my tongue so said to the fellow who had wandered along to stand at the bow of their boat that if one of them went up to help it would speed things up!  It obviously hadn't occurred to them but he ambled on up to the lock.

The row of boats moved steadily on through the locks after that and with it having taken well over an hour to get through those first two locks Lynne reached us much closer to Worcester than we expected.  Gave us an extra crew member for working the locks.

A couple of the pounds were extremely low and I'm sure we were near on touching the bottom.  The boat was hardly moving.  The next pound would be fine and then we'd get a bad one again.  We discovered the reason.  The boat ahead of us was a little lax in remembering to close the bottom paddles before opening the ones up top.  We caught them up at the next lock and the lock was 3/4 full.  Any wonder it was taking so long, the water was pouring out the paddle below and nobody had noticed.  As I walked up to the lock they heard the gravel crunch and turned.  It was then they saw the paddle was still up.

We reached Tibberton in time for a late lunch at the pub.  They were excellent moorings.   It had taken longer than we expected... mainly due to the delay at the second lock.  We had a nice lunch and a couple of drinks, then a cuppa back on the boat.  Lynne headed home and we settled in for the night.  We had tv!

I had a little parcel from my nieces.  Thanks girls. 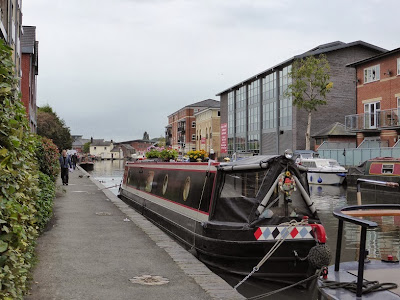 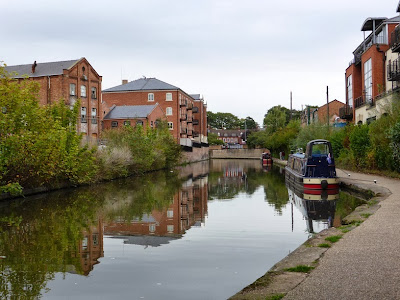 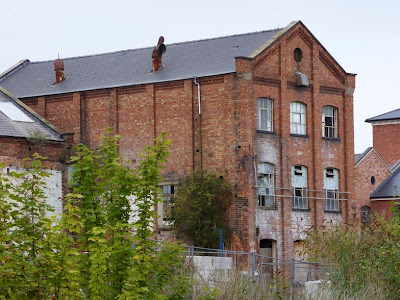 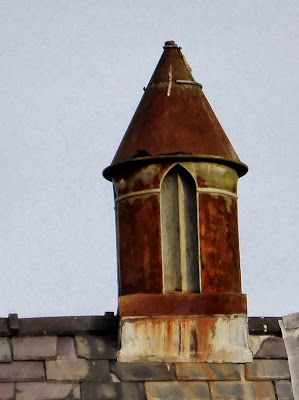 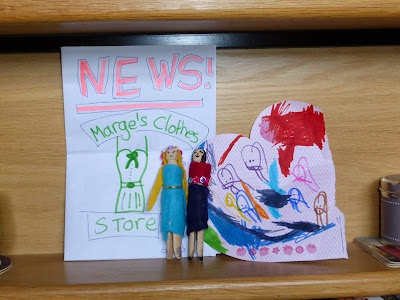 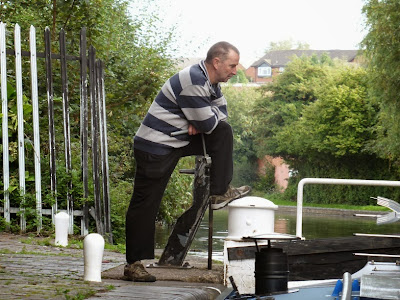 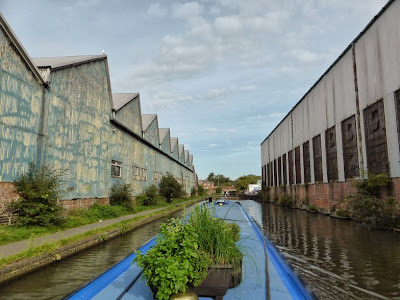 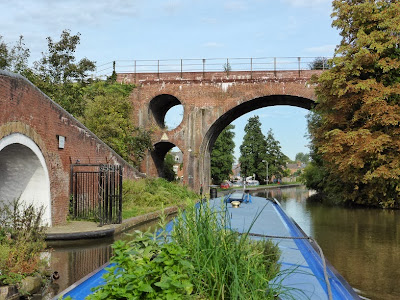 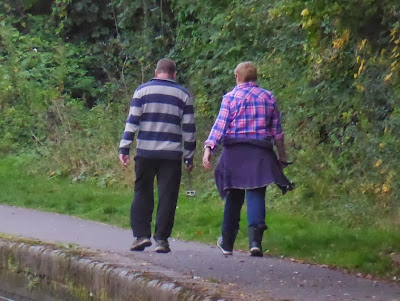 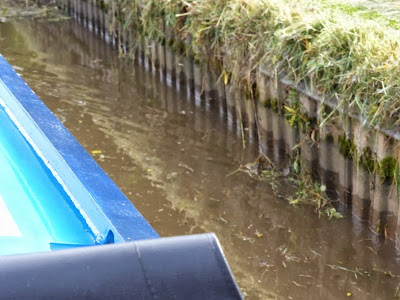 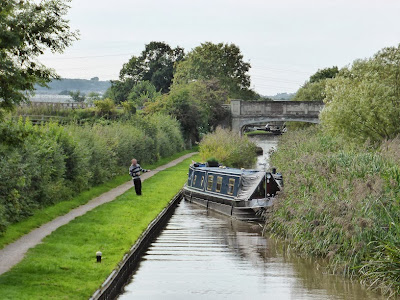 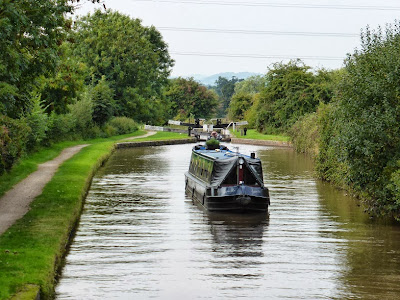