This morning was dry with a cool breeze.  We set the washing machine going and headed up to the basin for our morning tea appointment on nb Lady C.  We checked out the boat... soon to be for sale with ABNB... and sat for coffee, scones and a chat.

Just as we were getting off the boat and thanking Jenny for the morning tea, we saw Carol walking by!  They'd noticed a boat leaving the basin so were coming in to take that mooring, just a couple of spots down.  Frank and Jenny made preparations to head off on their way to do the dozen locks on the canal.  As we stood chatting to Barry and Carol a lady with windlass in hand was obviously unimpressed with not finding a vacant mooring in the basin and was a little short with me when I spoke to her.  She marched on ahead but did slow down when she realized I was trying to tell her that the Lady C would be leaving soon.  They were forced to wait patiently as we said farewells to Frank and Jenny.  They're flying home next month.  I wasn't going to be rushed for the grumpy lady... I could have just let them go on down the lock and moor on the river!  Frank performed an excellent manoeuvre to get out of their mooring and we waved them off.

There was a food festival in Stratford today.  I think the main was at the racecourse but there was a lively run of stalls along the side of the basin so we went to investigate.  We had some catching up to do with Barry and Carol so had arranged for a nibbly dinner and cards.  There was plenty to choose from at the market with bread, cheese, antipasto etc.

Being our last day on electricity hookup we kept the washer going.  The shower pump got a clean out and so did the bathroom basin waste pipe.

I wasted away a couple of hours with software problems.  In the end I rang my brother back home and although there was no instant resolution, he managed to bail me out with a temporary fix until he can have a look in person when he and his wife arrive in 3 or 4 weeks.  It was nice to have a quick chat anyway and we are looking forward to seeing them.

When we arrived at nb Winton's Folly for our evening get together, the folk on the hire boat next door were outside.  We discovered they planned to head back to the hire base early in the morning so we arranged with them to come up the lock early and take their mooring.  They said they were worried about getting the 70ft boat out of the basin and asked if we'd be willing to help.  I volunteered Mick's assistance! I think he thought I was joking when I told him but he took it in his stride.

It was such an enjoyable evening.  We've missed our cruising buddies. 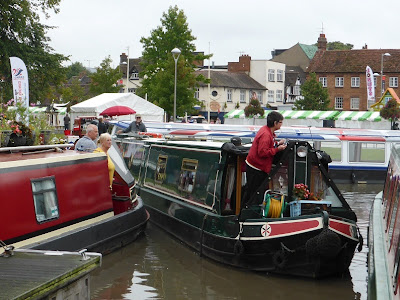 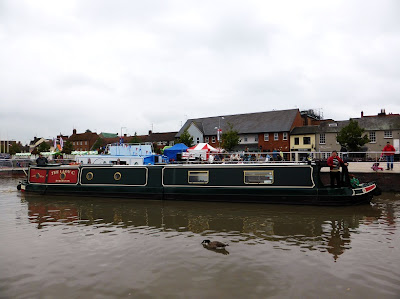 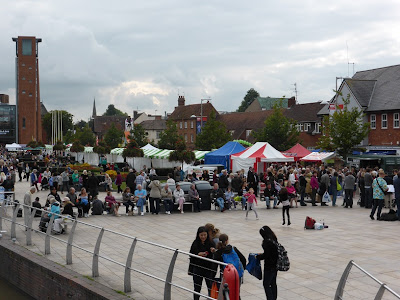 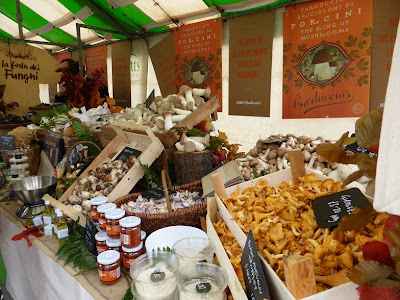 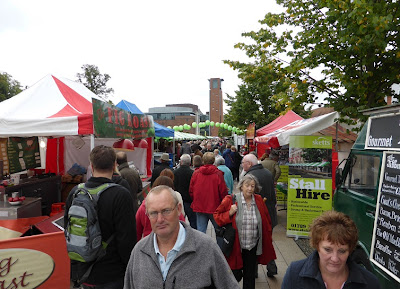 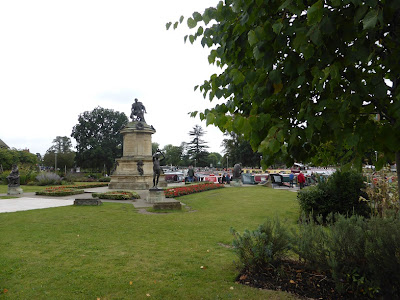 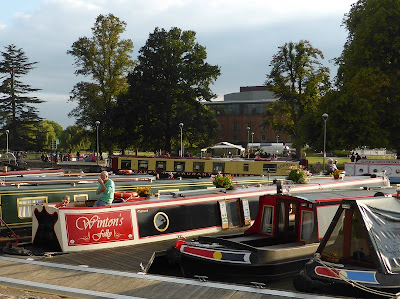