Just a couple of hours today.  We had moored at the top of the Hillmorton Locks on our way to Braunston a few months ago so decided to stop there again.  It would give me the afternoon to do some work and Mick could get on with his windows.

First stop was the water point, then winding at the entrance to the marina before heading back to Braunston Junction.  We waved to the bacon butty eaters in The Gongoozeler's Rest and goodbye to the Canadian travellers as we passed by them again.  We passed The Boathouse and then onto fields of ridge and furrow, grazing cows and lots of hire boats.

The morning was pleasant and sunny when we left but as we cruised along a bit of cloud came over.  We even thought we'd get some more rain... it had bucketed down during the night.  It didn't eventuate and we reached Hillmorton in time for lunch.

Mick's happy  We saw an advertisement in the Towpath Talk for a new biodegradable product called Narrowboat Cleaner and Degreaser.  There were ropes coiled on the roof of the boat when we bought it and they'd obviously been there quite some time.  We'd tried all sorts of things to remove the stain they'd left but nothing worked.  They had become fainter over time with all the scrubbing but were still obvious.  So yesterday Mick asked at Midland Chandlers and they had a 5 litre bottle.  It was quite expensive but we decided it was worth a try.  The mechanic who last did work on our boat also made a bit of a mess of the non-slip step at the edge of the stern with his boots after he'd stepped in oil or grease.  Success!  The new wonder product made light work of both the problems.

It is definitely cooler today and the there's a bit of a breeze up.  We like the mooring.  A bit of sun, a bit of interest with the lock just in front, batteries on 100%, best phone reception we've had in ages and internet signal at full strength too.

This afternoon the rain came in a deluge but it didn't last long.  It looks like we'll have more tomorrow. 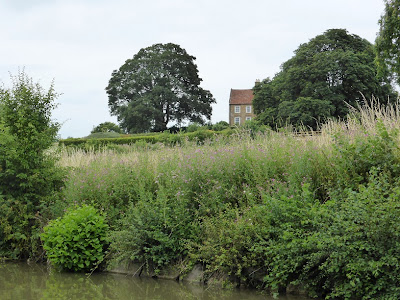 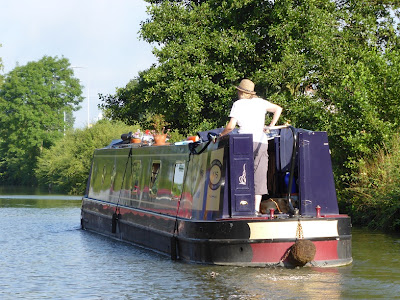 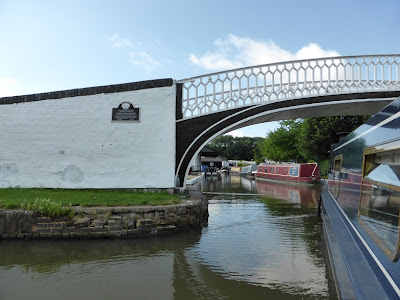 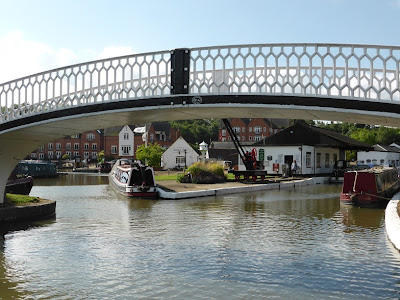 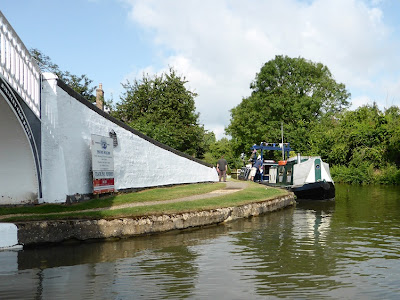 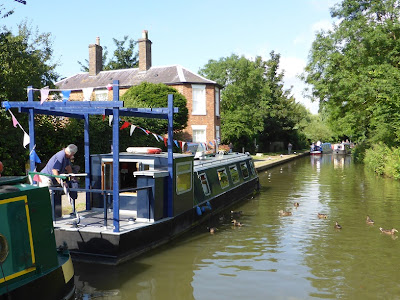 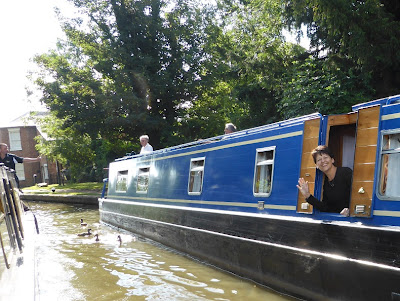 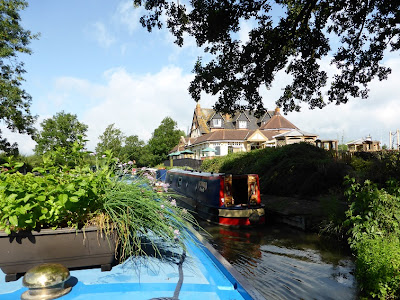 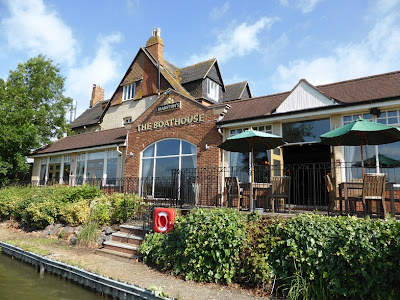 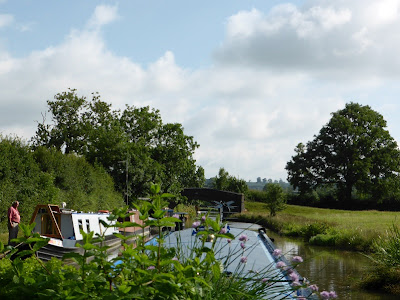 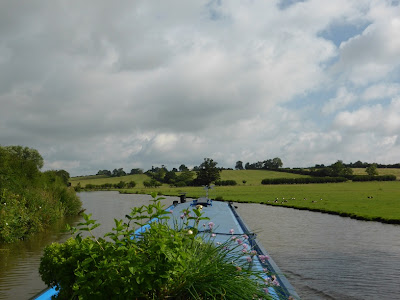 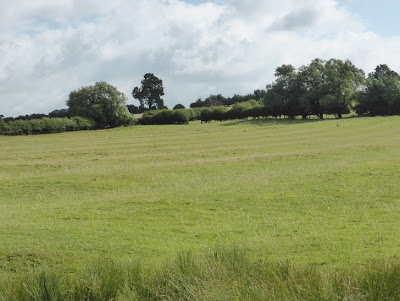 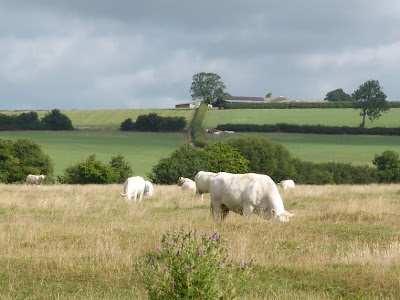 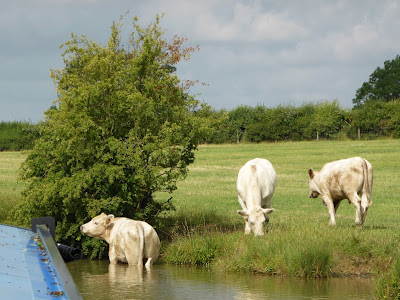 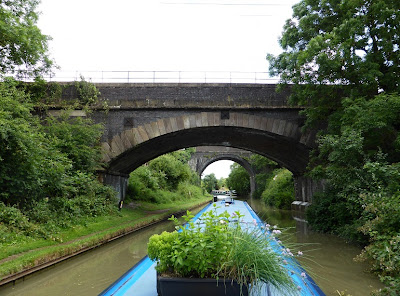