I've been forgetting to photograph our moorings lately.  This morning we were just heading off when I remembered so I took a photo of nb Winton's Folly.  Better than nothing!

Just a short cruise today.  Mick wanted to stop near Kingswood Junction for a couple of nights so he can paint the gunwales down on the right hand side of the boat.  The towpath will change sides a little further ahead and then we'll be on the wrong side again.

We stopped for water at Turner's Green and I made lunch while the tank filled.  Then we pulled the boat ahead a few rings so we were off the water point... just as nb Winton's Folly came under the bridge to take our place.  We left them to it after our lunch and settled in just a little further along beyond the junction.  Later we had a phone call.... Barry and Carol had done the same as us and moved forward to have their lunch just after the water point.  Carol had started chatting to the folk on the boat that came onto the water point as they left it and according to Barry she was still talking!

When Carol said this morning (I'm sure she was lying!) that she hadn't had tired legs after the Hatton flight, Mick piped up; "bet your jaw was sore though!".  I thought Barry was going to fall off the back of the boat laughing.  She does have a knack for yacking.

This afternoon Mick got stuck into his painting task.  I had run out of work so had the entire afternoon free.  What bliss!  I had time to read... and sew.  A very enjoyable afternoon it was.

We were sad to read today that Les on nb Valerie has cancer.  Les, we wish you all the very best for a full and speedy recovery.  Our thoughts are with Les and Jaq. 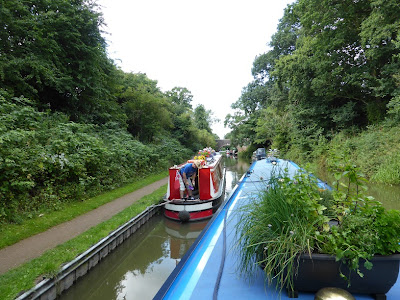 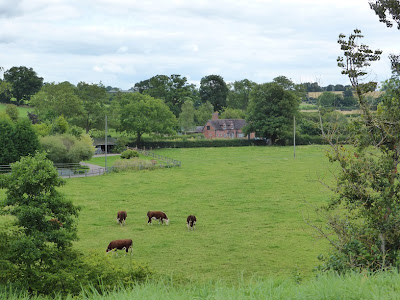 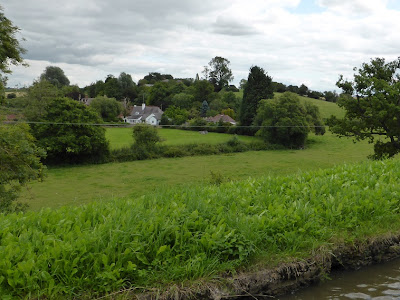 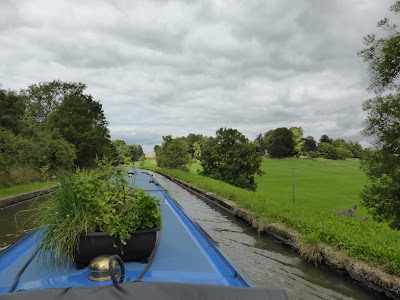 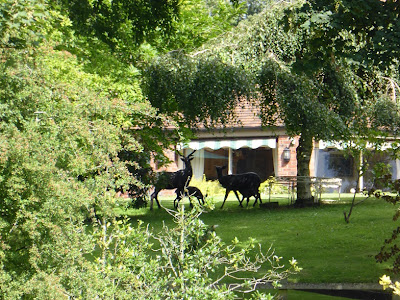 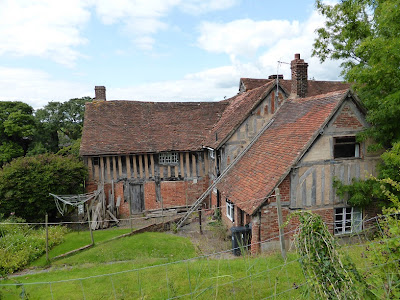 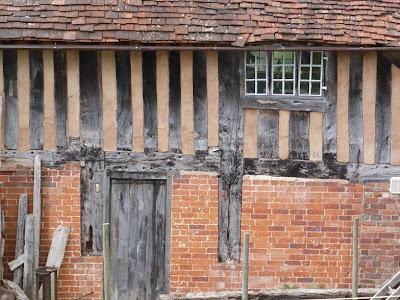 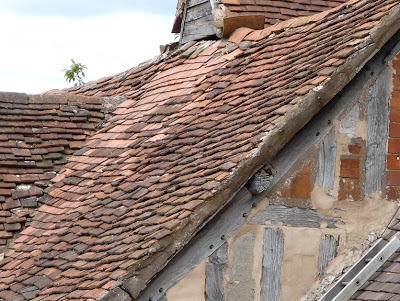 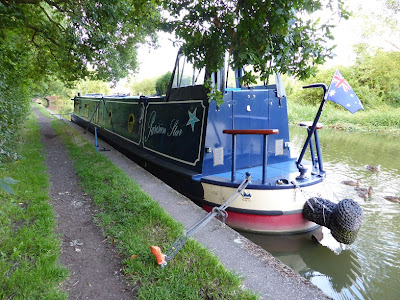 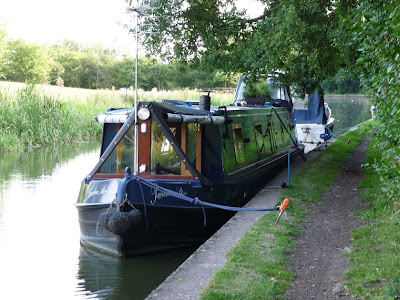 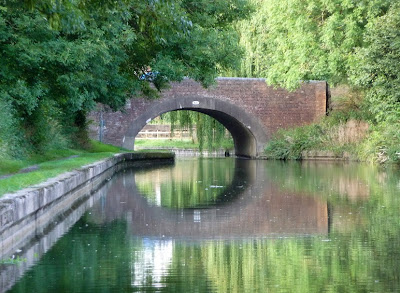 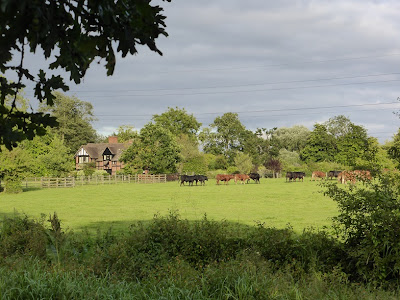 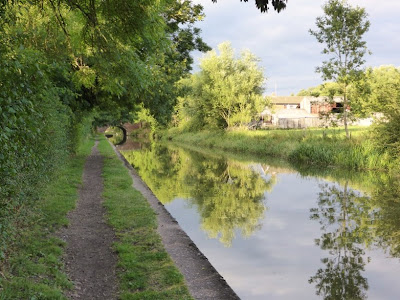