We thought we should make the most of our last full day in Warwick.  First stop was Wylie's Ironmongers.  Mick had discovered it the other day and wanted some photos of the store.  It feels like stepping back in time.  I'd had a recommendation in a comment from Fiona (nb Epiphany) on the blog to visit the Wylie's Tearoom.  We were glad we went there.  It was the most quaint little tea shop I've ever seen!

There was a market in the square and while we were browsing someone told us there was a "food fair" just a few streets away.  We enjoyed having a look around that and the antique shops we encountered on the way.  There was a fellow with the most enormous dog.  It was a real gentle giant and enjoyed all the attention he received from passersby.  On the way back we encountered Maggie and walked along part of the way with her before calling in to Marks and Spencers to pick up a couple of our favourites.

Back at the boat I did work and Mick did a few chores.  I walked to Sainsbury's for a grocery top up later in the afternoon.  We had a boater's meeting next door on nb Winton's Folly.  In view of Jen and Jude visiting us in 2 weeks time we've now decided to head towards Birmingham so we'll have better access to railway stations and accomodation for them.  We'll do Stratford on Avon later.

We had a bit of rain on and off today although the temperature was mild.  Barry and Carol have gone off to an outdoor production of A Midsummer Nights Dream.  Fingers crossed they don't get rained on!

Tomorrow will be a big day.  We have the Hatton lock flight ahead of us... 21 of them.  I couldn't resist adding this photo... I'm sure I won't get one as good!  This one is from Photographers Resource. 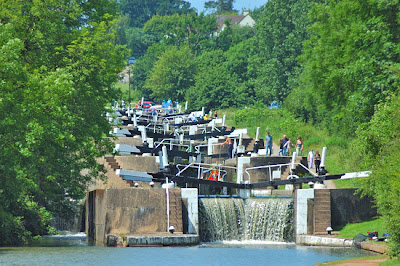 Then there's our photos for the day : 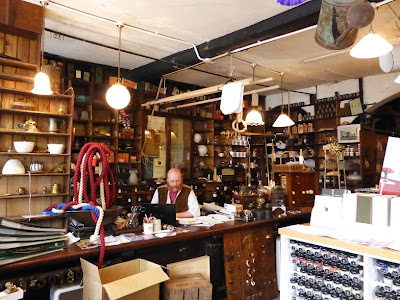 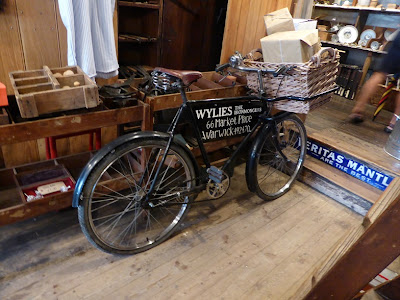 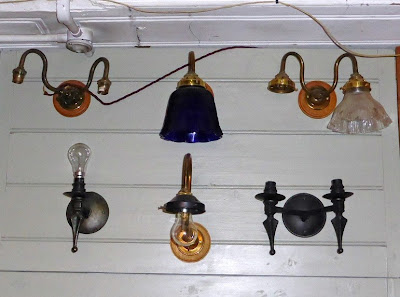 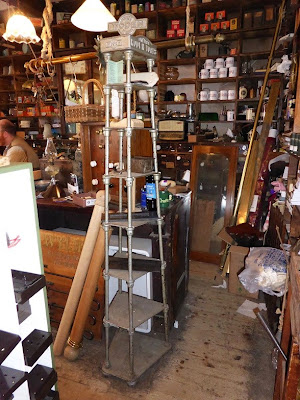 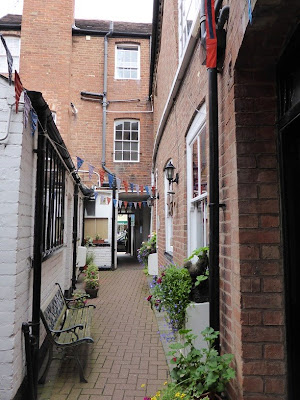 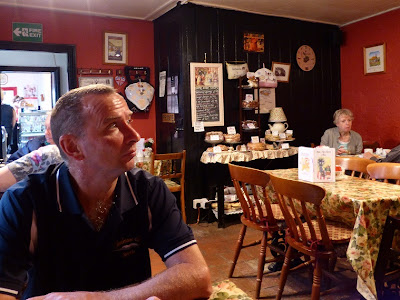 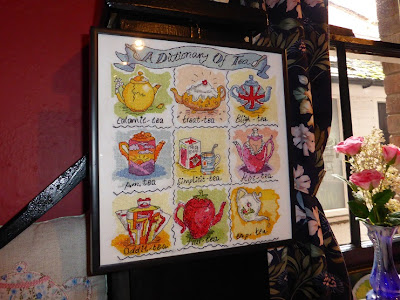 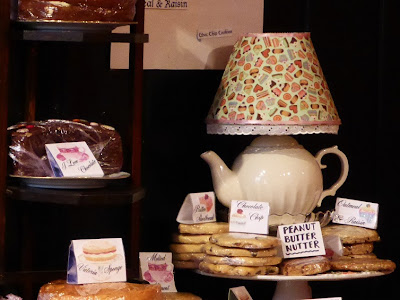 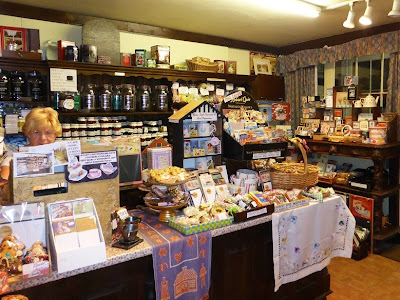 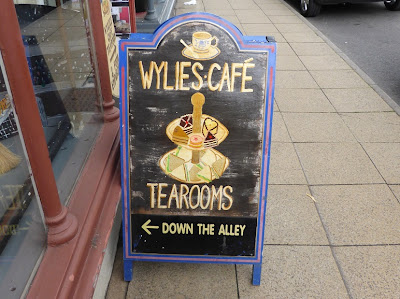 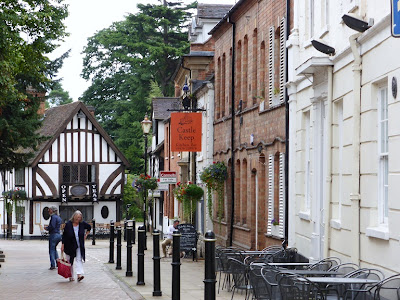 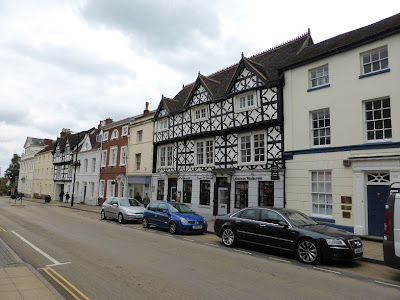 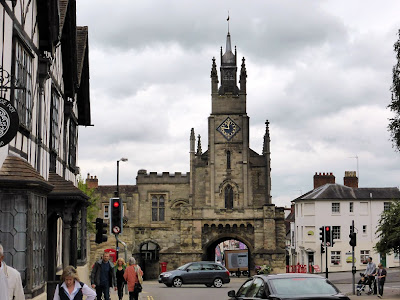 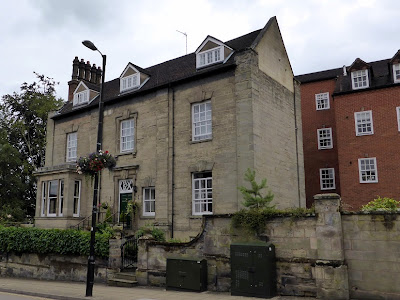 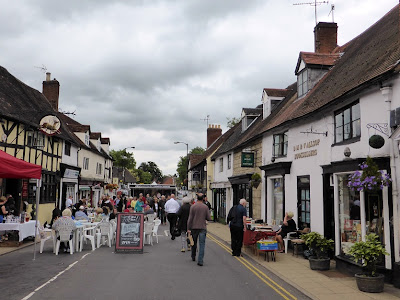 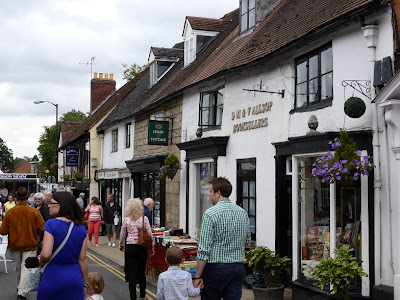 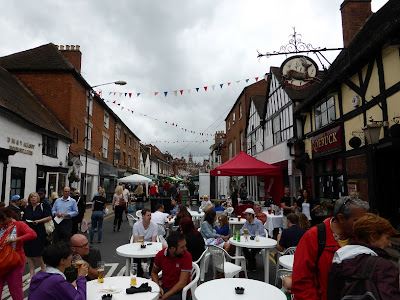 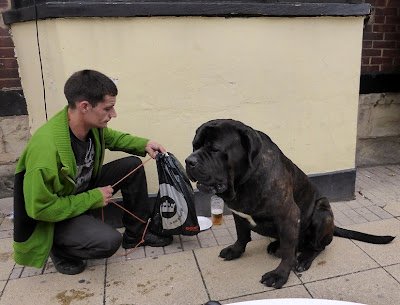