We thought we'd make the most of being in the city and visit the Birmingham Sealife Centre.  It's right on the canal junction.  It was interesting for a look around.  At near on £20 at the door it's well worth buying a ticket online the day before.... only £10 then!  There was no flash photography allowed so it wasn't so easy to get a good photo.  There were small hammerhead sharks, stingrays and enormous sea turtles.

We also got a nice view down on the canal junction from the first floor.

This afternoon while Mick was out people watching, and I was in working, I went to the sink to get a glass of water and saw we had our very own "sealife".  There were dozens if little fish feeding on the gunk just beneath the water line of nb Winton's Folly.  Poking my head out the cratch and looking down the side of our own boat there were dozens more.  I wonder what they were.  They were about 3 inches long but probably youngsters.... silver bodies and many with red fins and tails.

We have an interesting view from our mooring.  We look straight towards the winding area and have enjoyed watching the differing skill levels as boats come in to turn around.  One of them used his bow thruster the entire way around.... even while his bow was wedged in the little notch cut out of the bank to increase the turning space.

The folk on the boat that came in yesterday and is sharing our pontoon said they'd seen us on the Shroppie many times with our little dog running along the roof.  It's obviously Dave they've seen all those times.  Reminds me of when I stumbled upon a photo on nb Fizzical Attraction's blog that showed our boat with the little dog peering out of the bow.  I showed the photo to Mick at the time and he said "Whose dog did you let in?".  He assumed I'd taken the photo.  We had a friendly labrador try her best to come onboard while we chatted with her owner the other day.  The fellow said a boater had asked him aboard to look at his boat once and since then the dog wants to get on every boat she sees.  Late yesterday we watched a woman with a guide dog open a lock gate, unwind the paddle and then the dog led her back to the boat.  We just love watching dogs enjoying boating. 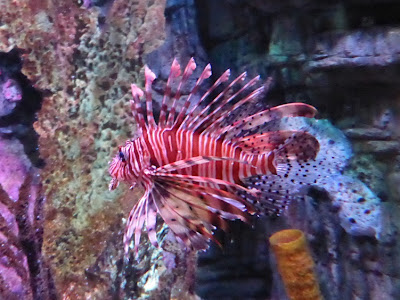 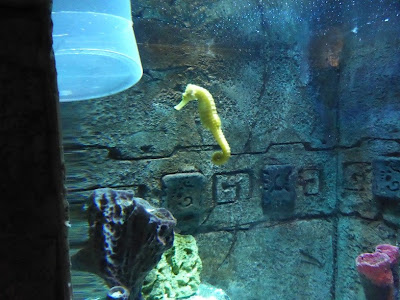 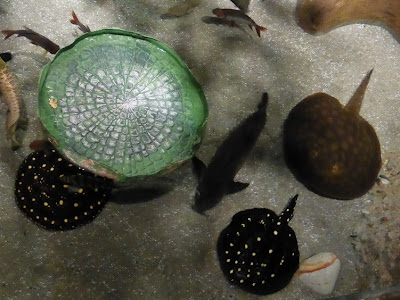 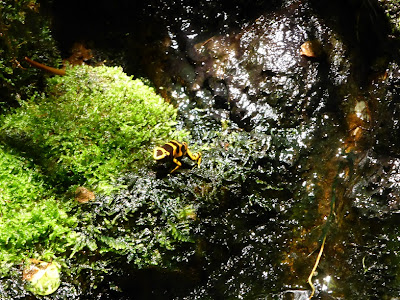 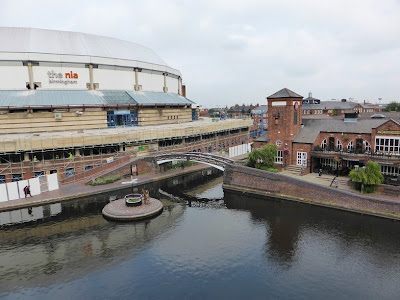 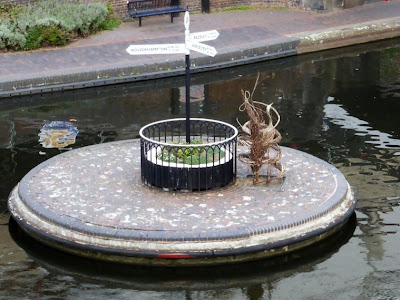 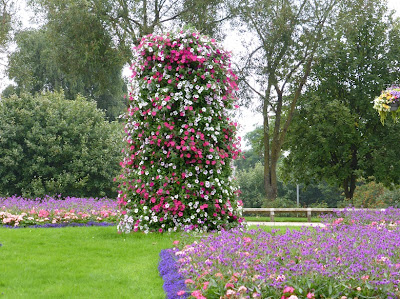 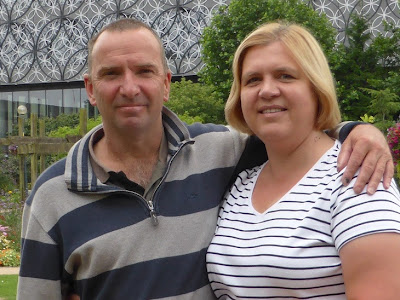