We set the alarm this morning so we could make an early start.  It’s not often these days that Mick gets out of bed before 7am!  Being a Monday we had a date for lunch at Yo Sushi.  That’s what had him galvanized into action at 6.30am.  It's one of our favourite treats.

We were moored just by the water point at Hopwood and had intended to fill the tank first thing before we started off but as seems to be an ongoing problem there was a hire boat moored for the night on the water point.  We decided to go on and make use of the water point after the tunnel.  As we passed the winding hole there were two boats moored there too.  These ones were from a time share company.  To their defense, there was no sign saying not to moor there, just one pointing away in the opposite direction saying 48hrs.

As we reached the next water point there was a hire boat already there but we’d noticed on our way in yesterday that there was space for two so we did manage to just fit in.  We had a lovely chat with those folk who had also wanted water back at Hopwood.  It’s great to get to meet so many new people.

Barry had sent us a message saying he’d found you could moor for 14 days at Cambrian Wharf so we decided to join him there.  We hadn’t realized you were permitted to moor on the short pontoons in the little basin although the maps we’d seen around the canals here all showed 14 day moorings at the wharf.  It looks safe enough.  We just hope we won’t have any grief from the bar beside the basin, they have a balcony overlooking the moored boats.  There are CCTV cameras on the buildings opposite so that is reassuring.

We enjoyed our lunch and had a wander around the shops in The Bullring.  It was getting increasingly crowded so we retreated to “our little humpy” as Mick says.  On our way back to the boat we stumbled across a lovely little public garden just beyond our mooring.  It was a quiet, clean and pretty retreat among the city madness.

Carol’s back on deck today, with some tests to come in the next week or two.  We had a chat and they went off for a walk.  She’s seen nothing of Birmingham and we’ve been here for four days!

Late this afternoon a group of four youths were entertaining the boaters with their gymnastic tricks over beside the lock.  Some of their antics were downright dangerous… they were leaping from the railing of the footbridge, onto the lock beam below and then the ground.  Thank goodness nobody missed their footing.  There was no swearing, no drinking, no smoking, and when they left they gathered their empty drink containers and deposited them in the rubbish bin.  Good on you lads!

It’s a bit strange being moored beside nb Winton’s Folly here.  The pontoons are on an angle so we aren’t in the usual alignment.  We’re all a bit disorientated with the boats being staggered by one room length.  Our bedroom porthole usually looks at their galley but today it’s in line with their dinette.  Such creatures of habit we are!  It reminds me of the other day when Mick looked out and got all disorientated and thought Barry had gone.  Somehow he thought they had been moored in front of us but they were behind.  And, Carol’s story of when they hired a boat years ago and had moored on the same side of the canal each night until the towpath changed sides.  Their friend woke in the night and freaked out thinking someone had cast them adrift.  She saw water out the window where the towpath should be and started shouting in alarm. 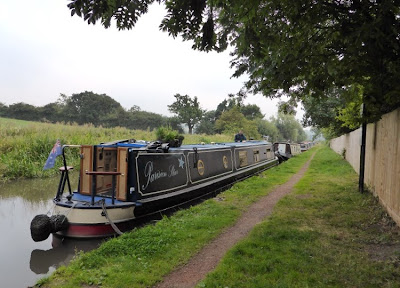 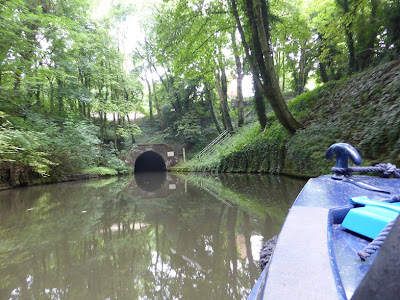 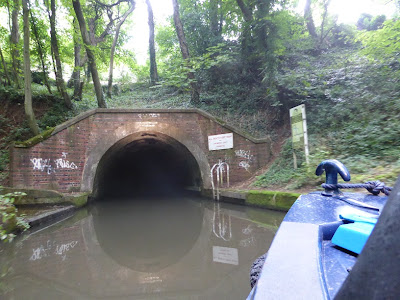 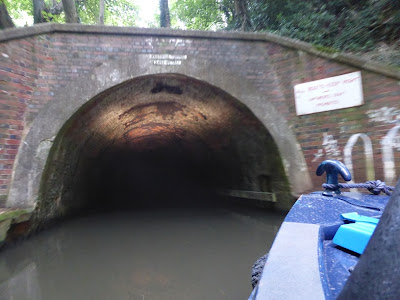 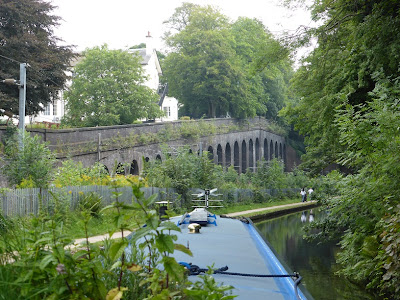 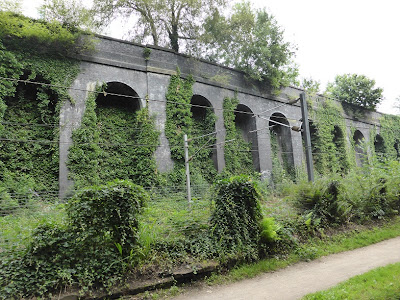 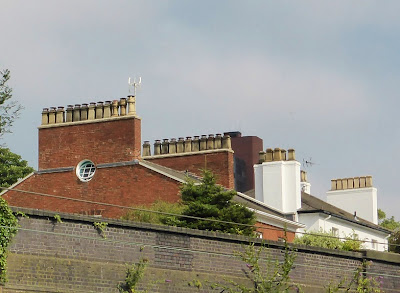 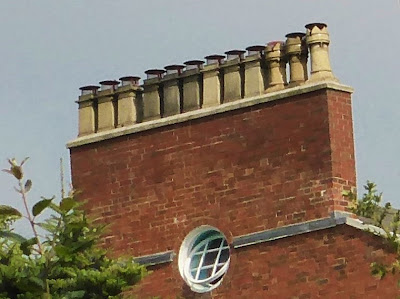 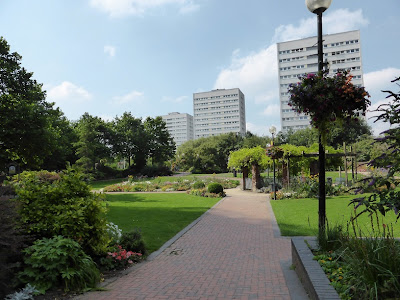 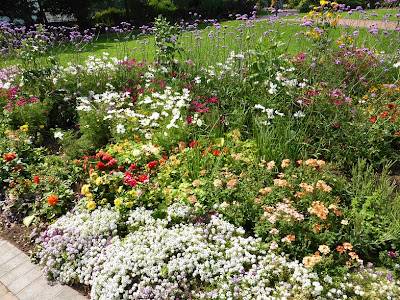 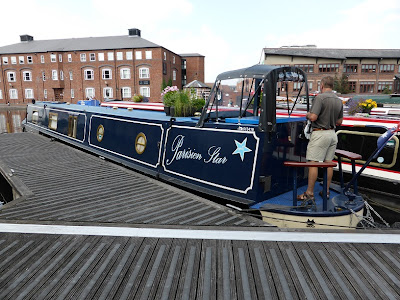 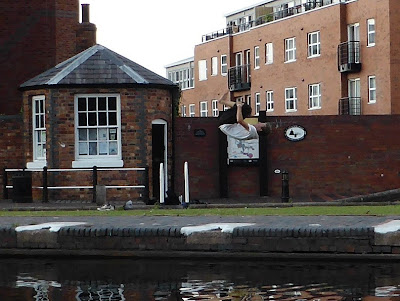 The lads were probably pea ting Parkour ordinary know as Free running my two used to do it. See here https://m.youtube.com/watch?v=NX7QNWEGcNI

I'm fascinated and impressed by it!
Ade

That's interesting. I could barely watch them though. It looked dangerous! Goodness they were agile.
Elly