Fenders were a whole new world to us.  They come in a mind boggling range of shapes and sizes and materials.  We'd never have thought that fenders would be something we'd spend so much time discussing and messing around over!

At first Mick re-fitted the existing fenders that were on the boat but the stern one had flattened so much that we ended up buying a small "button" to put beneath it (following the advice of another boater).  The stern fender needs to extend beyond the rudder so that the fender prevents the rudder from damage.  We put the squashed one back over it as it has plenty of wear left in it.  Fenders are expensive! It took a few attempts to get the bow fender to sit right as it had been removed for the boat to be blacked.  There was lots of advice along the way from other boaters but it appears to be doing it's job now (it had been put back on upside down!).

As for the side fenders, we've battled a little with those too.  We use the round rubber ones in the photos below.  We have eyelets along the gunwale (see 4th photo down) to tie the side fenders to but that can be a nuisance when you need to lift them in a lock.  We would have them balanced on the gunwale and of course one would fall back in at the most inconvenient time (like when it happened in a narrow lock with the side wall bulging out). We also lost one when the rope was wrenched off by a lock gate.  Now we've got a few of the plastic hooks that go on the edge of the roof (like the white ones below) but while Mick's home in Australia he's going to make some timber ones.  The eyelets are great for when we're in the marina though.

We do have another set of fenders now which I've previously mentioned.  Sue from nb No Problem left us a comment about little tyres they use when they need to moor with the boat kept away from the bank to avoid an obstruction.  This came about when we had problems mooring up on the Shropshire Union Canal. We had intended to buy some of the tyres but before we had a chance we stumbled across a pile of old go cart tyres at a refuse point.  They have served us well so far but they aren't as wide as the pneumatic ones recommended by Sue so we'll see how we go.  I don't have a photo of them and they're packed away for the Winter now. 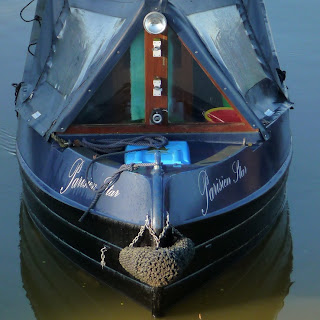 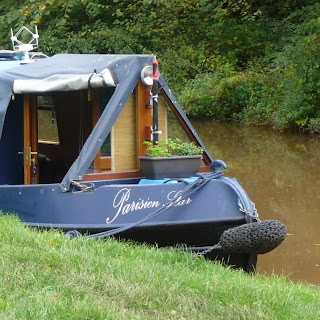 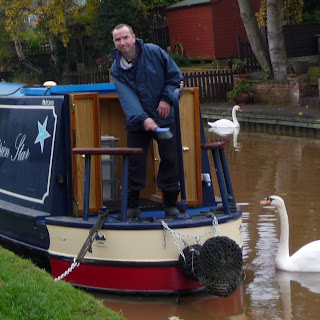 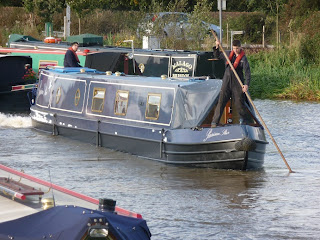 I managed to find a few pictures on the following websites to show some of the different types : 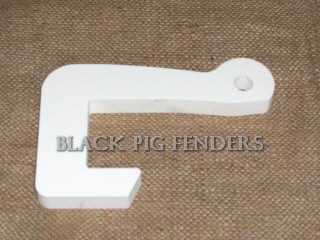 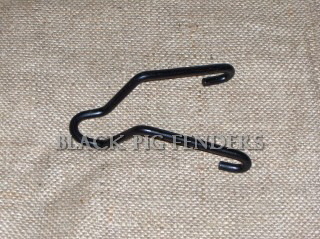 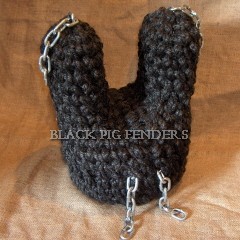 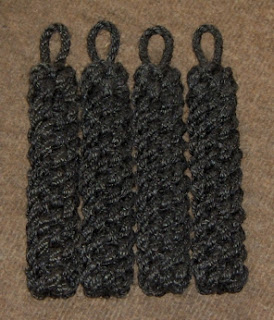 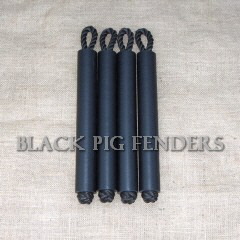 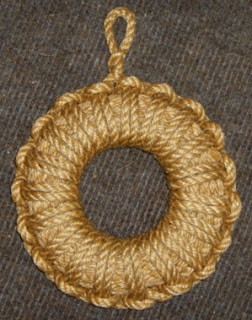 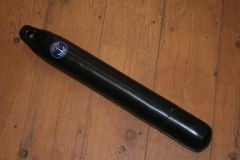 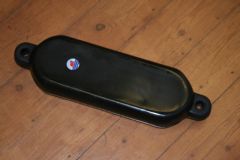 Useful review - enjoy your site. How about a list in your blogroll - you are in ours. Steve, NB Albert

Hi Steve,
I'm going to have to investigate my "blogroll". I have heaps more in google reader and have to work out how to copy them across.
Research coming up...
Elly